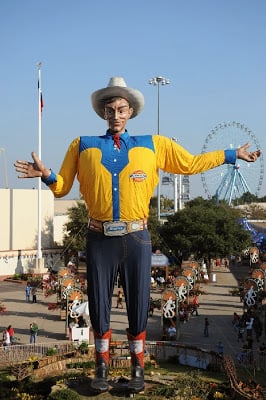 The State Fair of Texas is a big deal.  I mean, really, really big deal.  I’m not one of those “everything is bigger and better in Texas” kind of Texans.  I rarely even acknowledge my roots here (and feel more at home in cities like Boston where they eat clam chowder and get actual foliage) BUT I will challenge you that our state fair totally trumps any state fair your state has.  It simply is bigger and better :).
If you’ve read this blog before, you know that my family (like all Texas families) plan their fall around a trip to the State Fair.  I’ve blogged before that for me personally, the Fair is a little marker in my life that has represented several really important things.
For years and years, my Grandmother told the story of how she and my Granddaddy went to the Fair in early October 1956 when she was 9 months pregnant.  They sat down on a bench and looked at each other and thought, “Wow!  Next year, when we come, we’re going to have a baby at the Fair!”.
The next October rolled around, they sat down on the same bench, looked at each other…and they had two babies.  My uncle (born October 1956) and my mom (born September 1957).  She said they just sat there in disbelief :).
Well…I have my own personal Fair story too.  In October 2007, I was standing in line at the fair getting my food when my cell phone rang and it was my fertility doctor informing me that my 4th IUI had failed.  Nothing like standing in line for onion rings when you hear that once again, you aren’t pregnant.  I ate my sorrows in fried food that night.
October 2008 rolled around and I had a beautiful little miracle baby who was just about 4 weeks old.
October 2009 rolled around and I had a 12 month old and was 7 months pregnant.
Every year, the Fair just keeps getting better.  My prayer is that October 2014 will roll around and we’ll be a family of five. 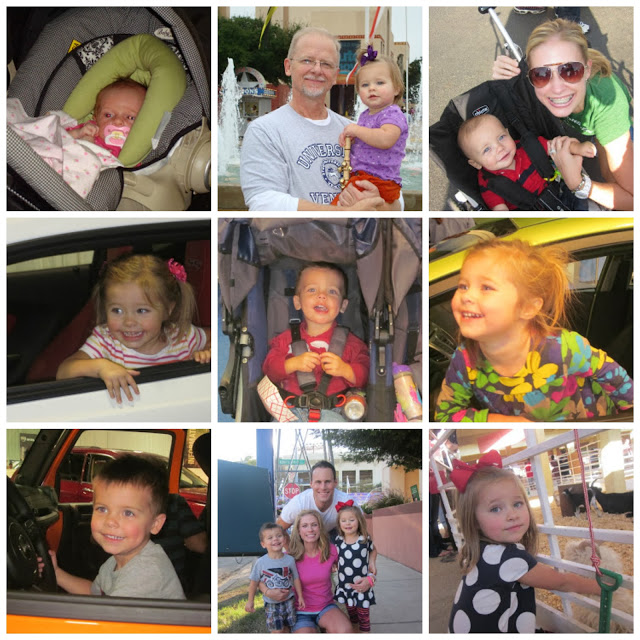 On Tuesday night, we continued our State Fair of Texas tradition and headed out…in the rain.  It was raining, it was cold, but it was the last week of the Fair and we had been promising the kids that was the day we were going…so we went.  And we had a BLAST! 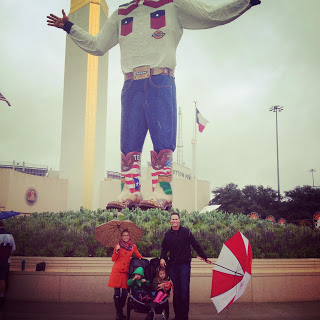 We arrived at Big Tex ready for our fun evening! 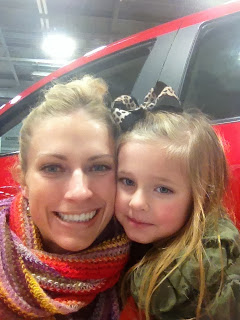 First stop, the car show…because for some reason, looking at a bunch of cars at the Fair is just the fun thing to do. 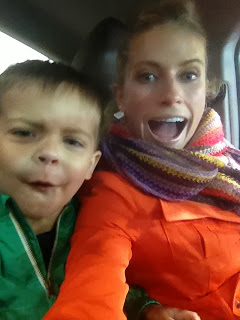 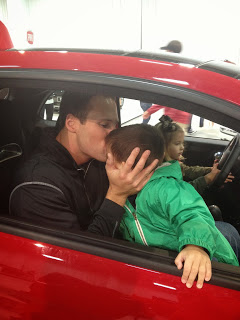 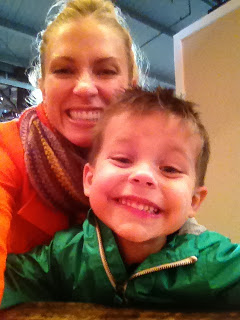 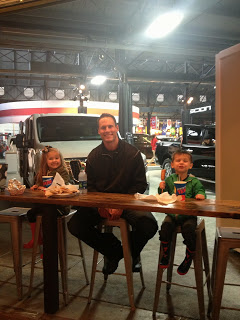 The kids insisted on eating at the counter :). 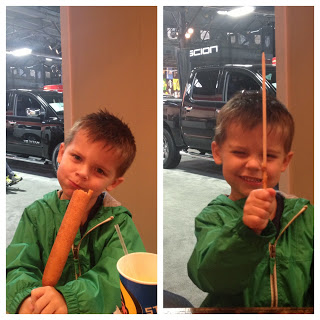 Smith took down his Fletcher’s Corny Dog!  Took it DOWN! 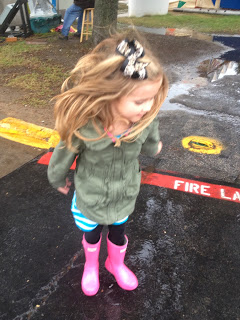 Jumping in puddles is so much fun! 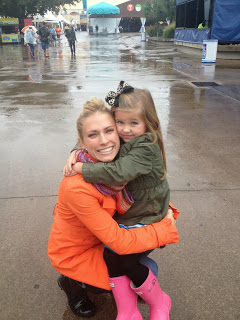 I love my sweet girl 🙂 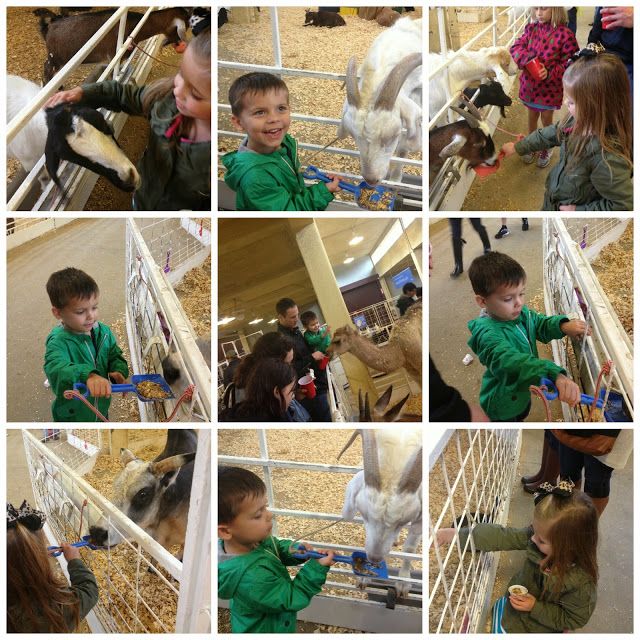 The petting zoo is always our favorite part! 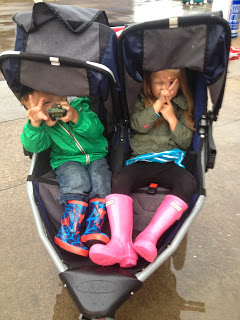 Time for Round 2 of eating!  (Because when you’re at the Fair…eating is the priority!) 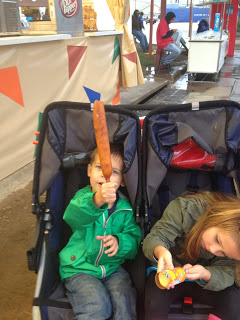 He seriously asked for another Corny Dog.  Seriously.  And Kensington asked for a Push Up Pop.  I was in line deciding on what I was going to eat for Round 2 when Smith said he just couldn’t finish his second corny dog…so, I ate the other half :).  Life is good. 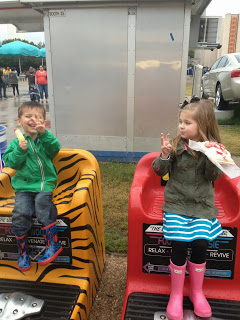 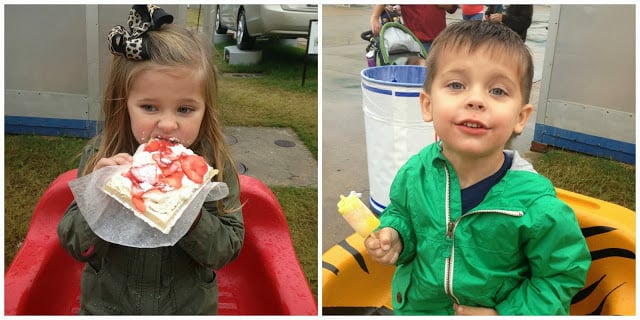 Sweet girl loves waffles and strawberries, so this choice was a given.  Smith went for the Popsicle this time :). 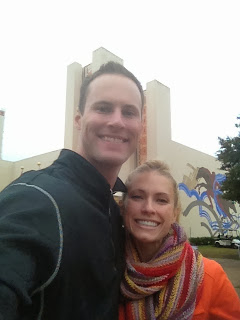 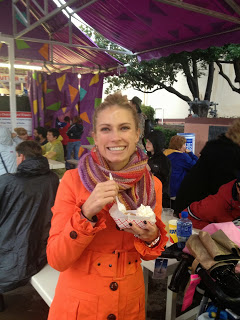 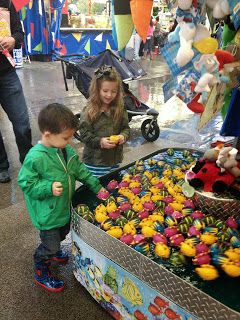 We finished off our night on the Midway with games! 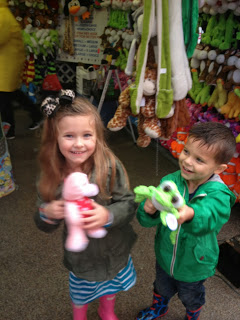 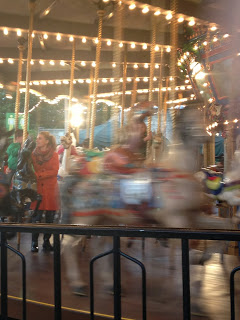 And of course, we ended on the carousel.
Six years later…I know now that life isn’t always fair…but God always works it out.  Perfectly. 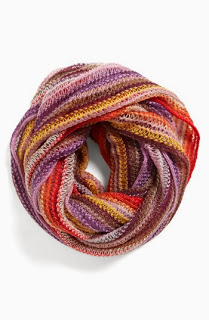 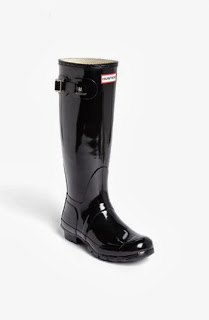 Click here for my Hunter Wellington Rain Boots (the best money EVER spent!) 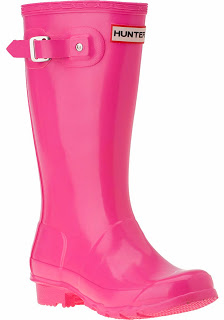 Click here for Kensington’s Hunter Rain Boots
And my rain coat was from last season and no longer available…but here are some other cute options for you (because EVERYONE needs a good rain coat!) 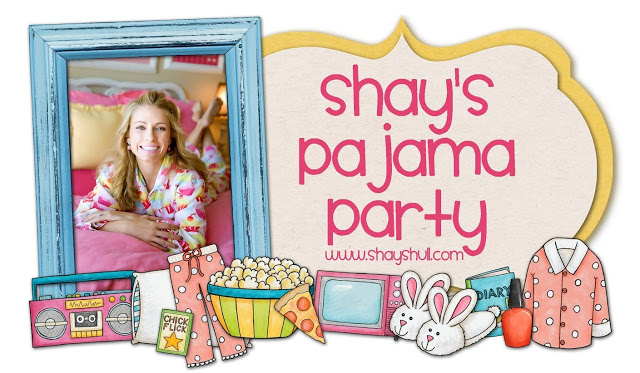 It’s my Halloween edition!  My co-host knows how to make everything spooktacular!

And if you missed me this morning on Good Morning Texas, you can find all of the recipes I shared by clicking here.

Have a great Thursday!