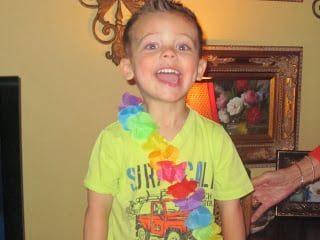 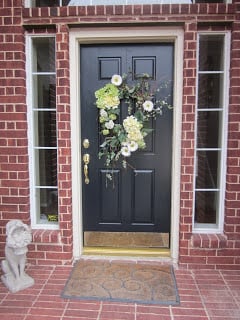 After 7 great years, we sold our home and moved into our rent house for the year.  February was CRAZY!  Packing, moving, storing stuff and beginning to build our new house…all at the same time!
March 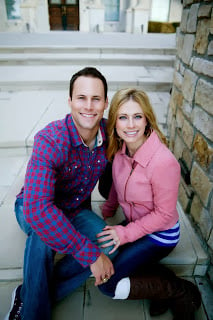 On March 13, we celebrated our 9 year anniversary!  XOXO 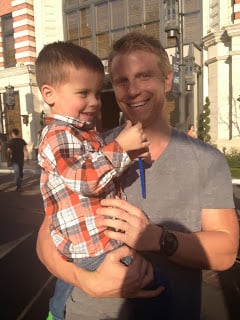 We also flew out to LA to see Uncle Seanie on Dancing With The Stars!
April 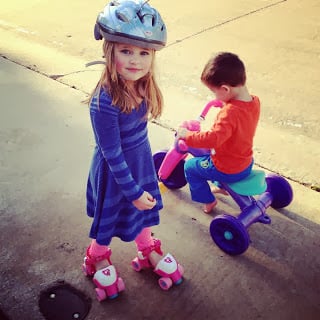 In April, we celebrated Andrew’s birthday on the 2nd and spent a lot of time outdoors enjoying the beginning of Spring! 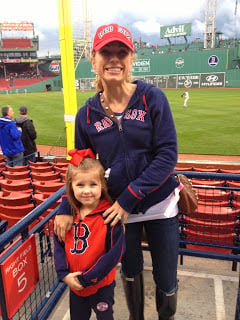 I took Kensington to Boston for her first time in May!  We had the very best time!! 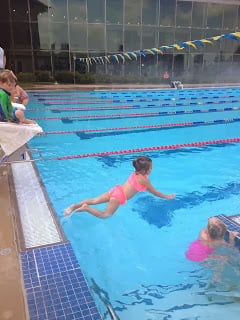 We spent every single day at the pool!  Between gymnastics, dance, tennis and swimming, we were active all month long! 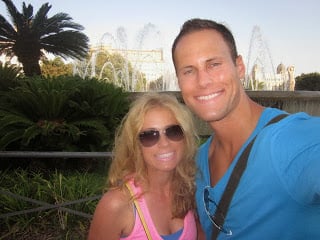 Andrew and I spent 2 weeks in Spain, Italy, France and Monaco during July.  Perfection! 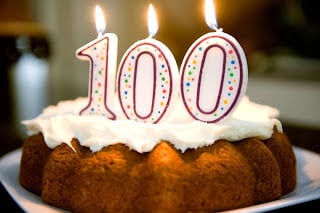 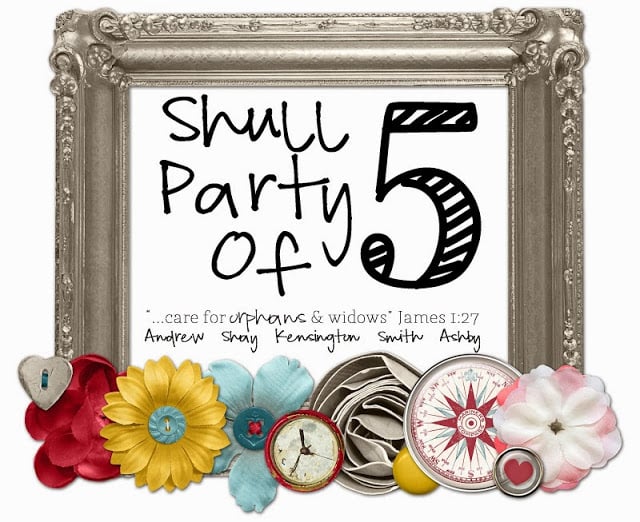 In August, we revealed that the Shull 4 were turning into the Shull 5 with the addition of sweet Ashby :). 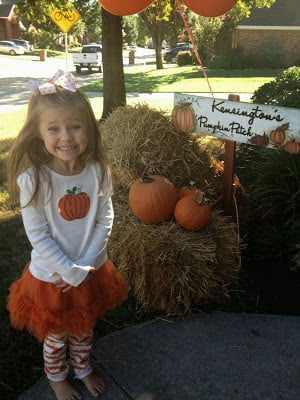 On the 15th, Kensington turned five!! 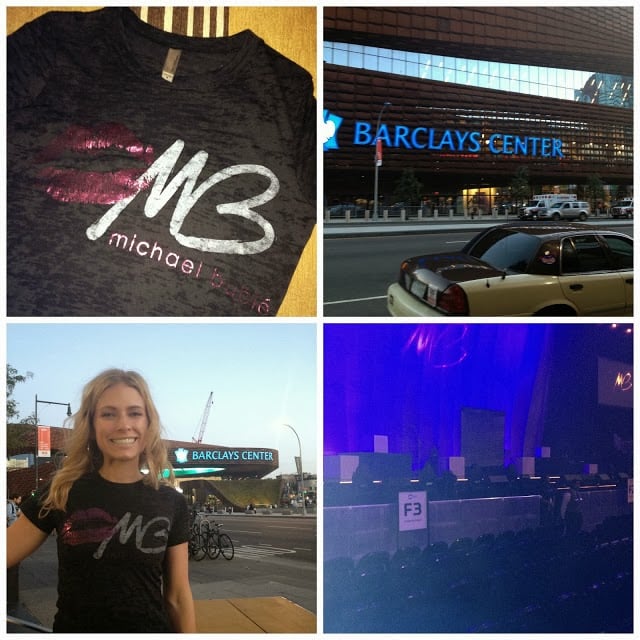 And Andrew and I went to NYC at the end of the month to see my boyfriend Michael Buble in concert! 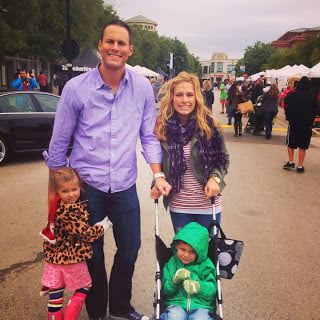 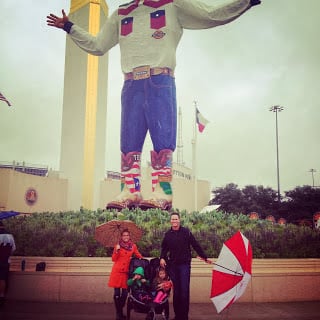 …the State Fair of Texas… 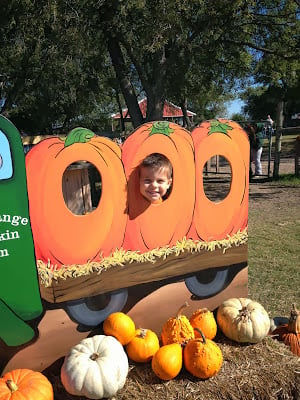 … and the Pumpkin Patch!
Plus…we had rats.  Sigh.  That part of the year stunk! 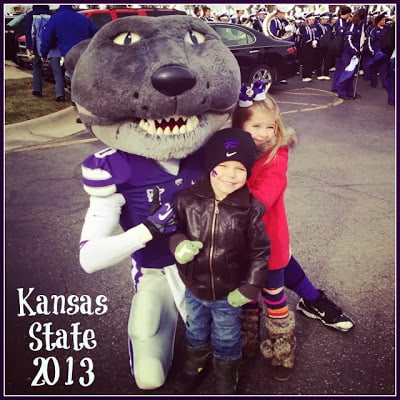 We took the kids to Kansas State for the first time! 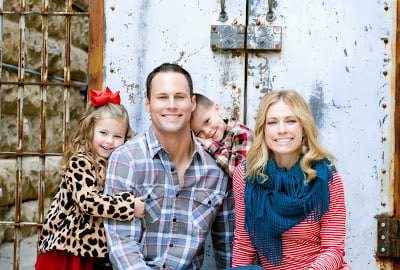 We had such a wonderful month celebrating Christmas together!  We did something festive and fun (even if it was a simple as just watching a movie together) every night.
I’m thankful for this year!  God has truly blessed me in ways I never thought possible.  I am most thankful for Him and his gift of salvation to me.  Praying 2014 will include a lot of pictures of the Shull FIVE!
And for this month, Pinspired will be on Friday! 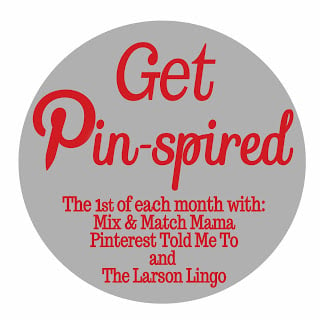