The minute Smith knew we were building a house, he asked for an orange room.
Sigh.
I love orange.  I love it when it’s confined to pumpkins and Halloween decorations.  In fact, there are really few things that I love more than a pumpkin during fall…but I don’t typically use orange as an accent piece in my decorating.
That being said…I have this precious little four year old boy that is absolutely obsessed with the color, so we surprised him with an orange room.  We kept telling Smith that his room was going to be green (like his old room at our other house) and he was okay with that (he never fussed or complained)…he would just kind of say “an orange room would be cool”.  The day the painters put up all of the sample paint colors throughout the house, we took the kids and walked from room to room looking…and when we got to Smith’s room and he saw that big orange sample on his wall, he screamed.  He was sooooooo excited :).  Granted, he doesn’t have an entirely orange room…he does have one big orange accent wall and that has thrilled him to pieces. 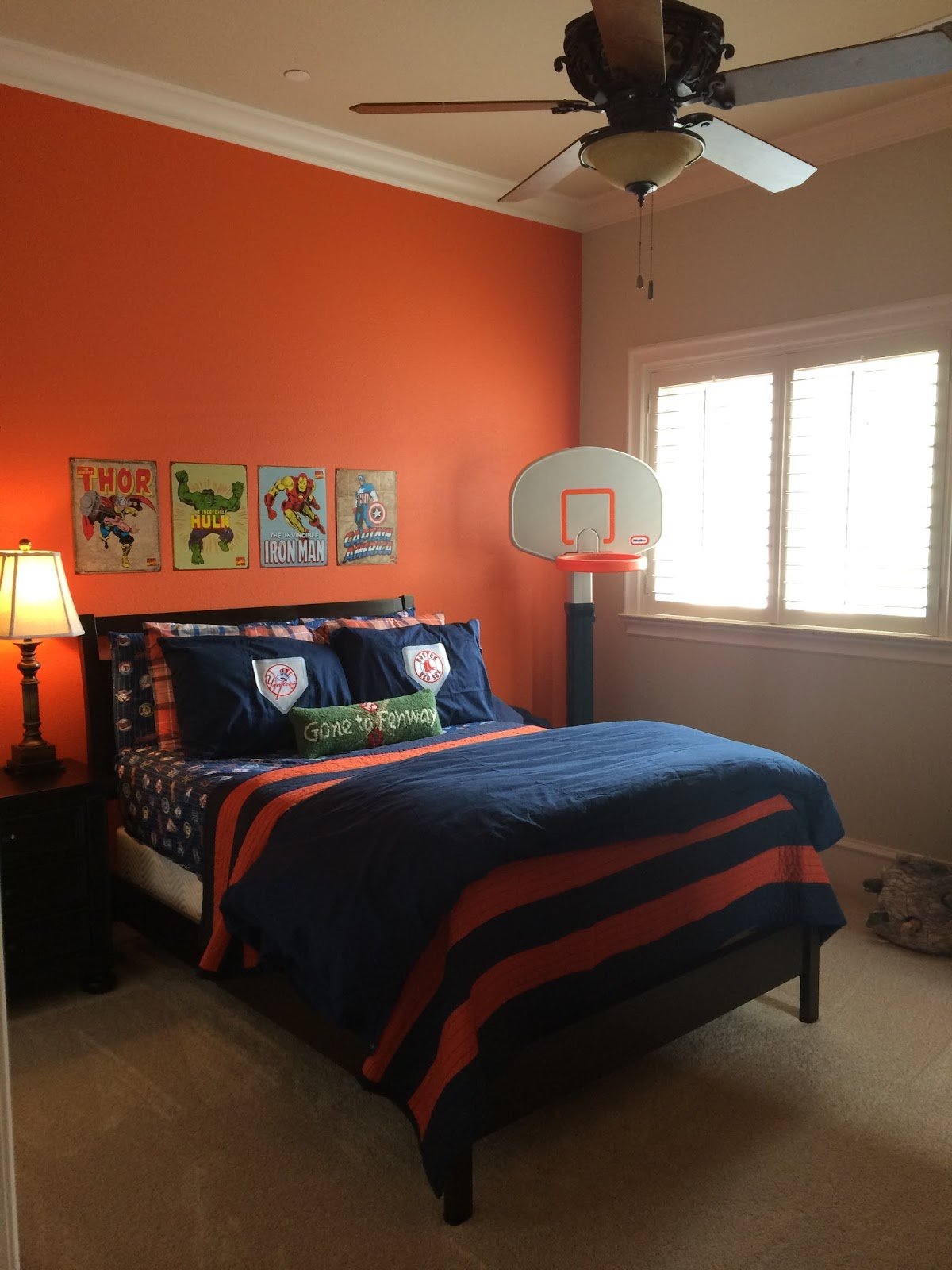 Smith slept in a twin bed at our other house, so we upgraded his bed to a full in this house.  I found all of his bedding at Pottery Barn Teen.  Baseball sheets, plaid pillow cases, rugby quilt and navy duvet.  And yes, he has one Yankee pillow case and one Red Sox pillow case…that’s called compromise in our house. 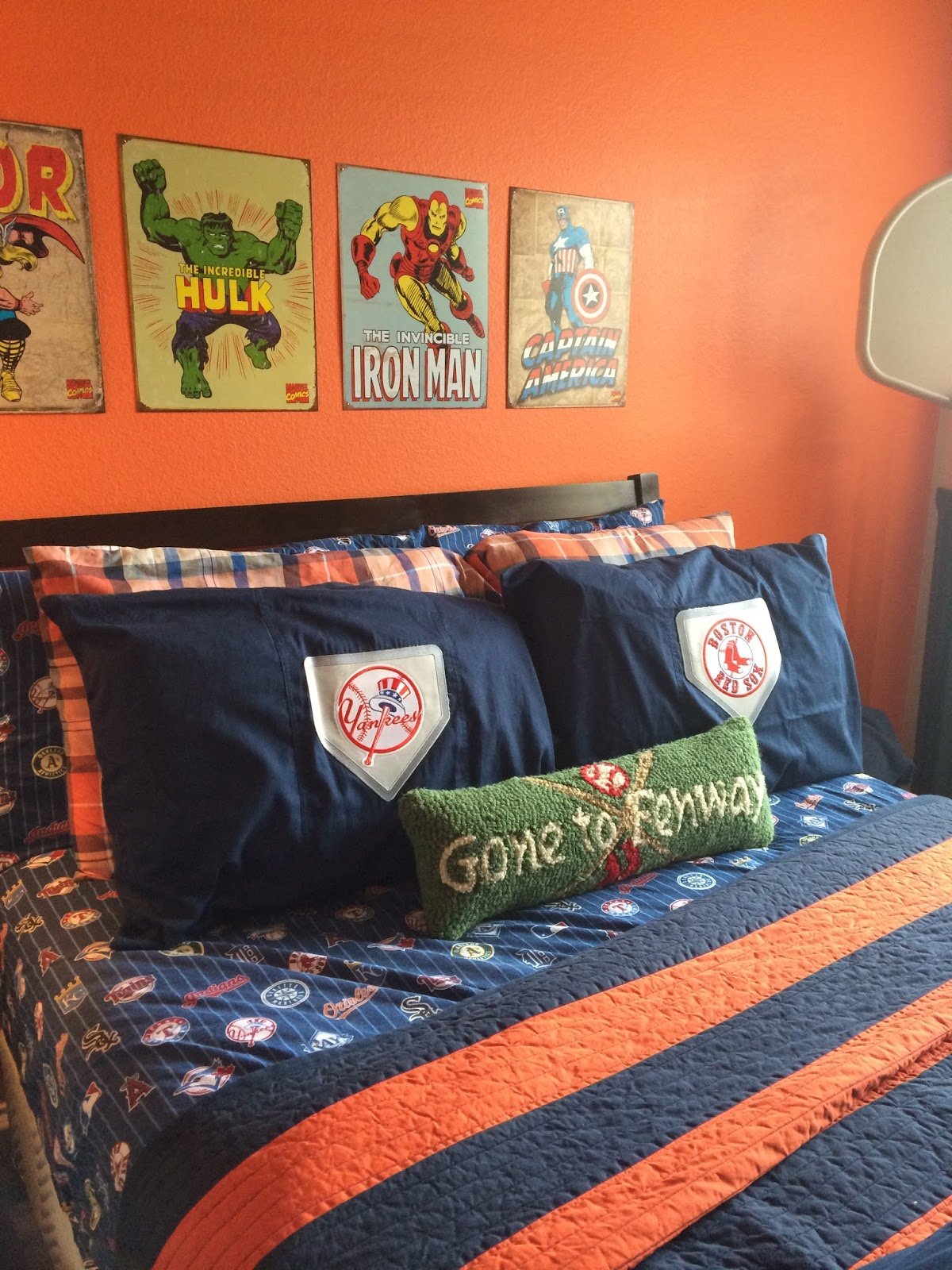 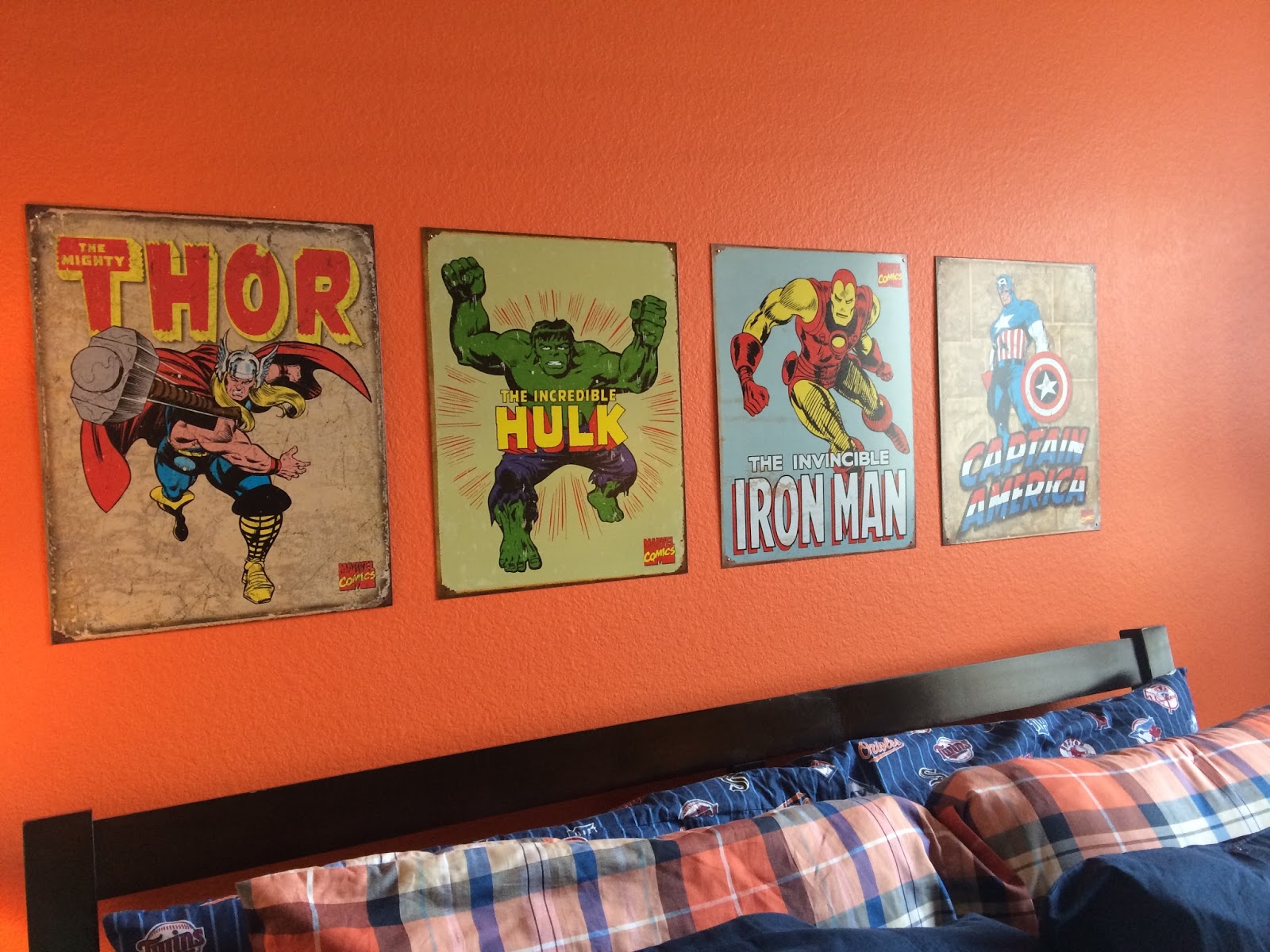 I found these superhero pieces at Hobby Lobby. 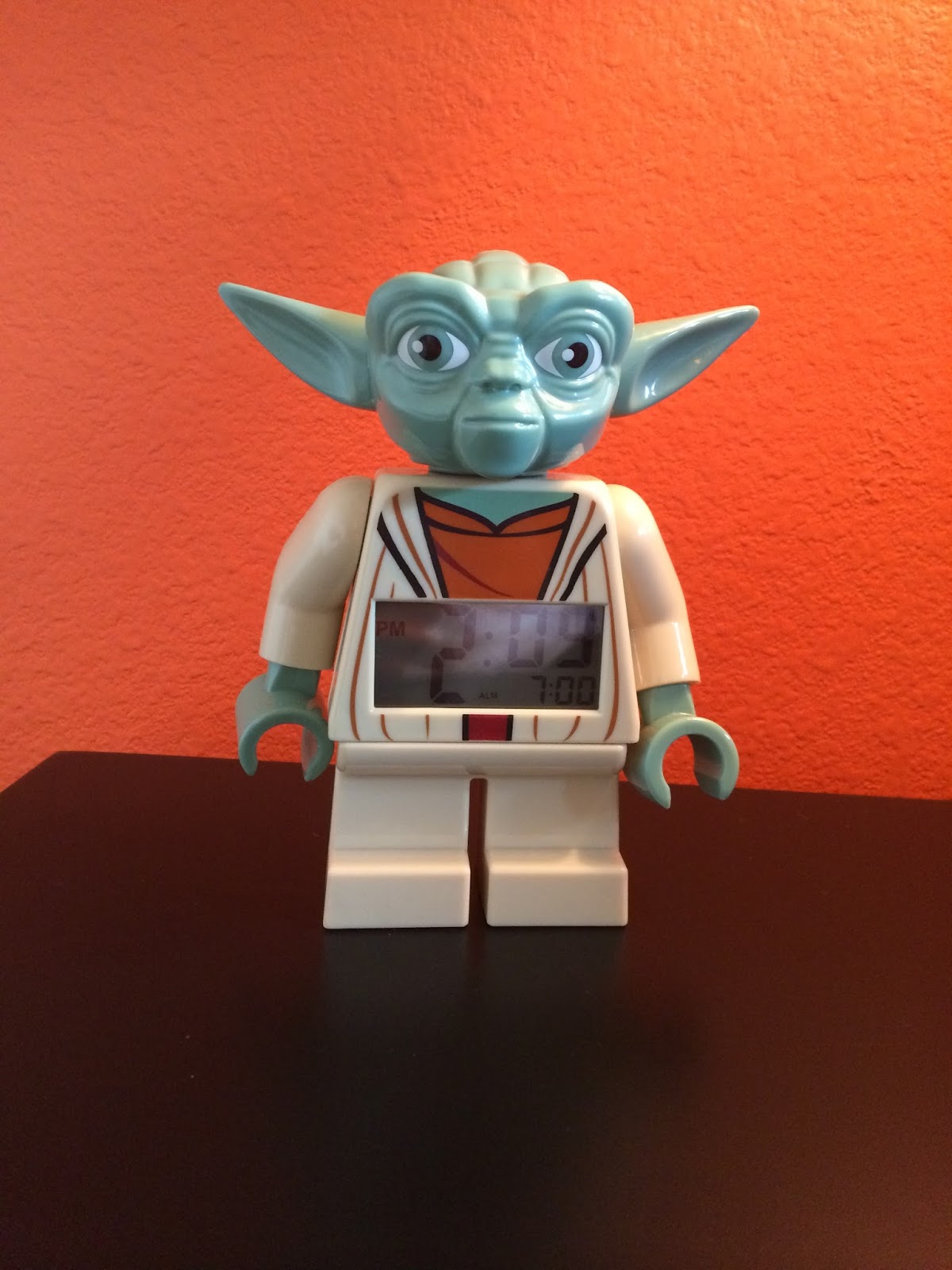 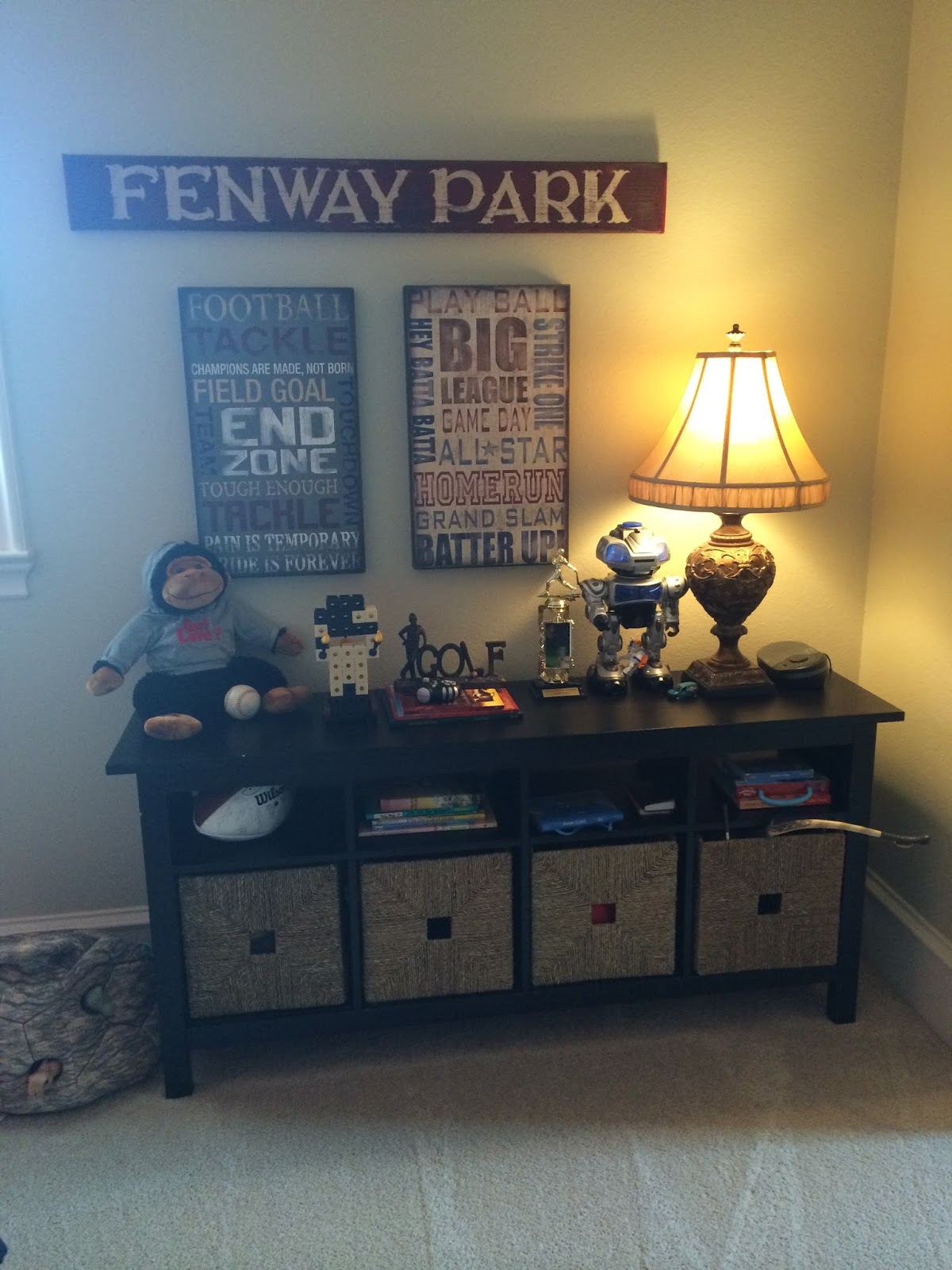 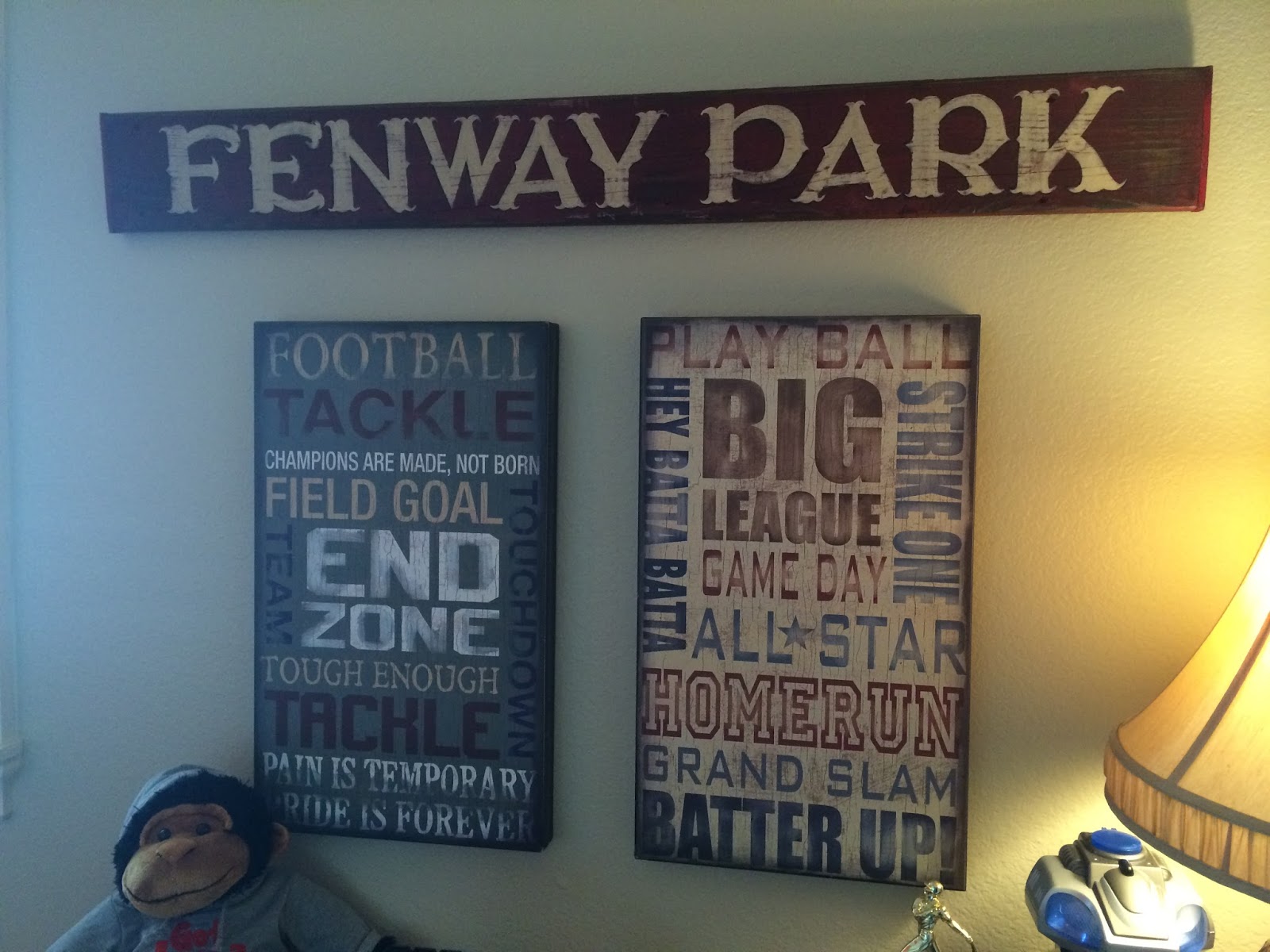 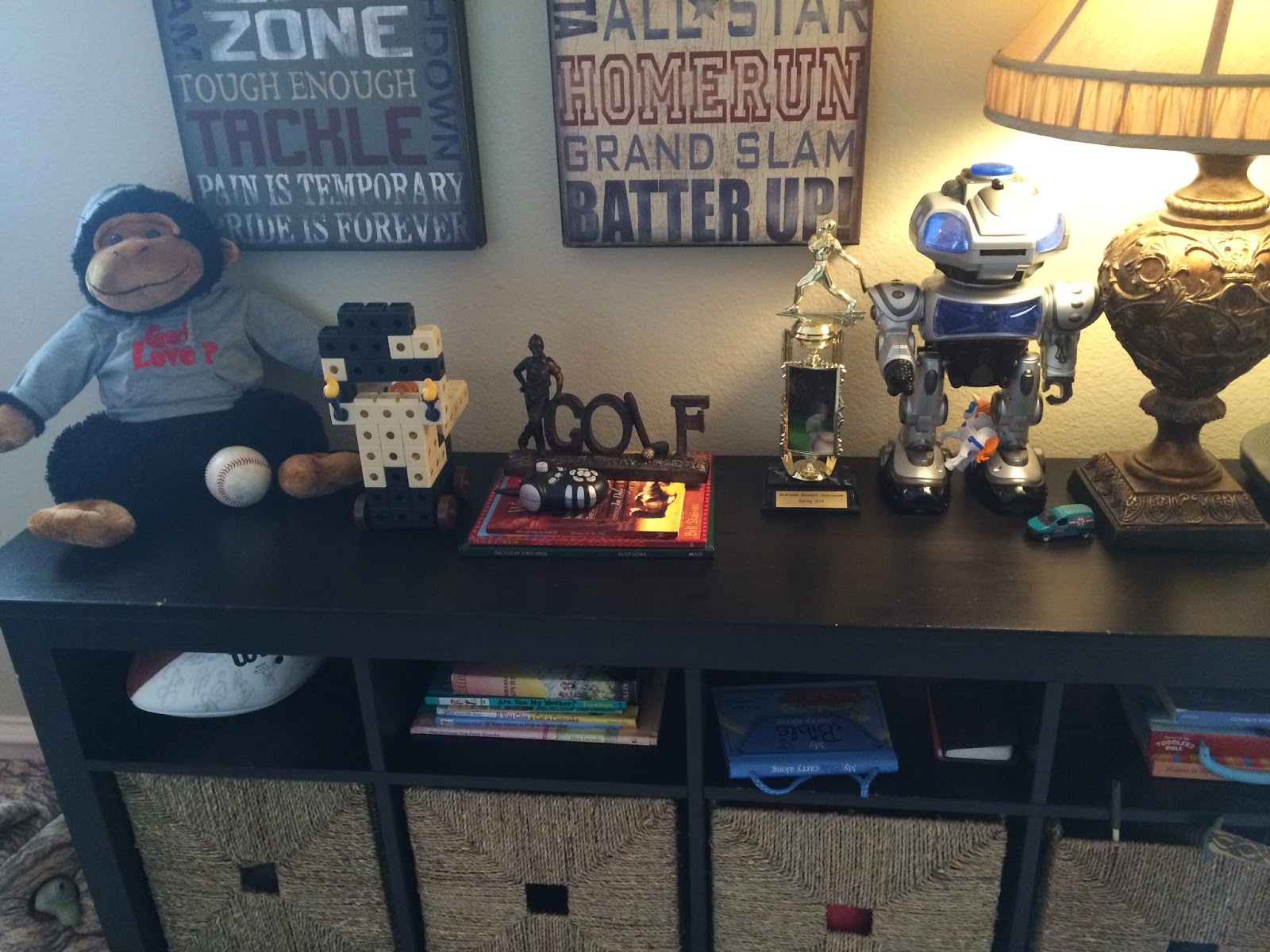 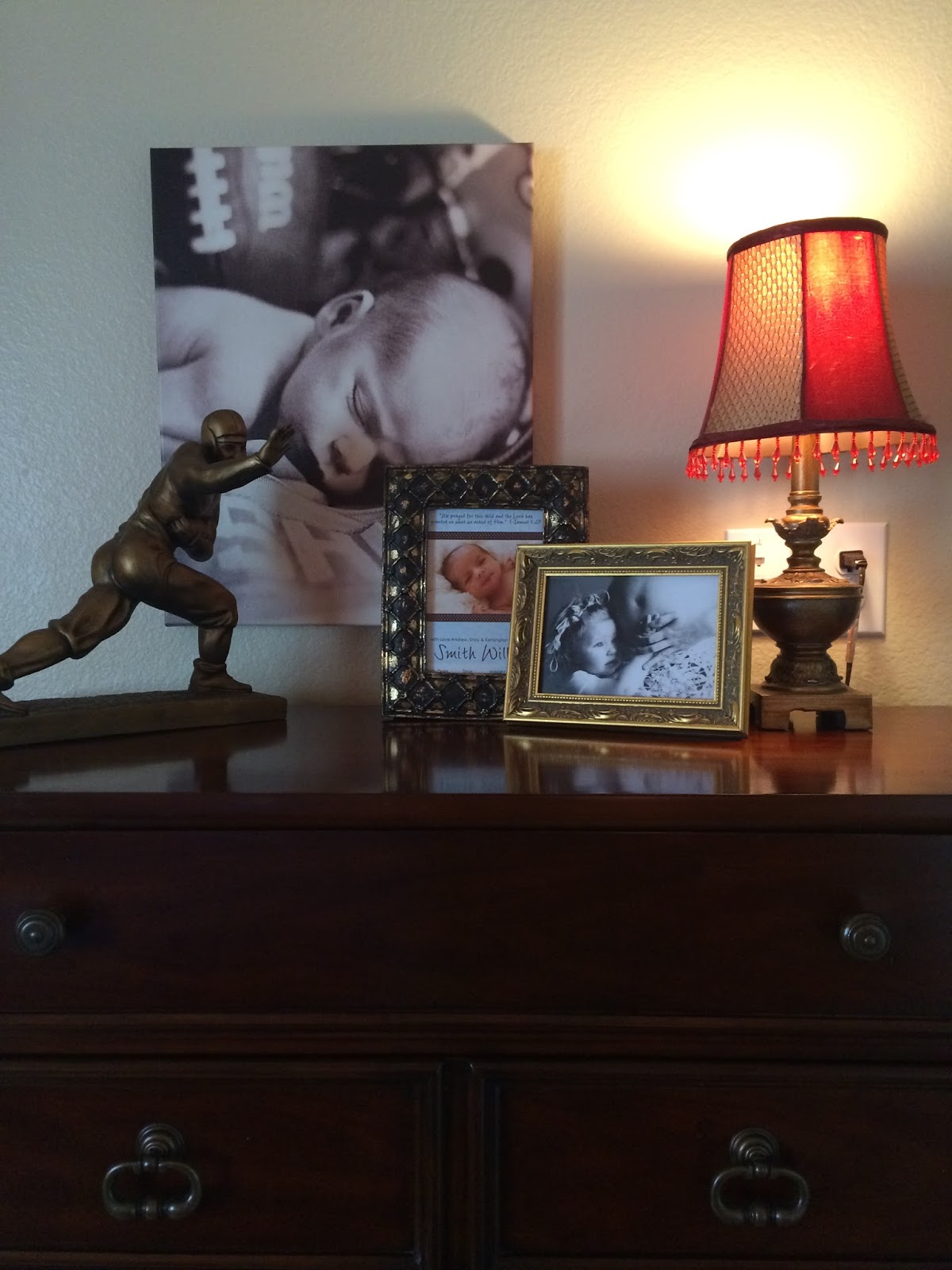 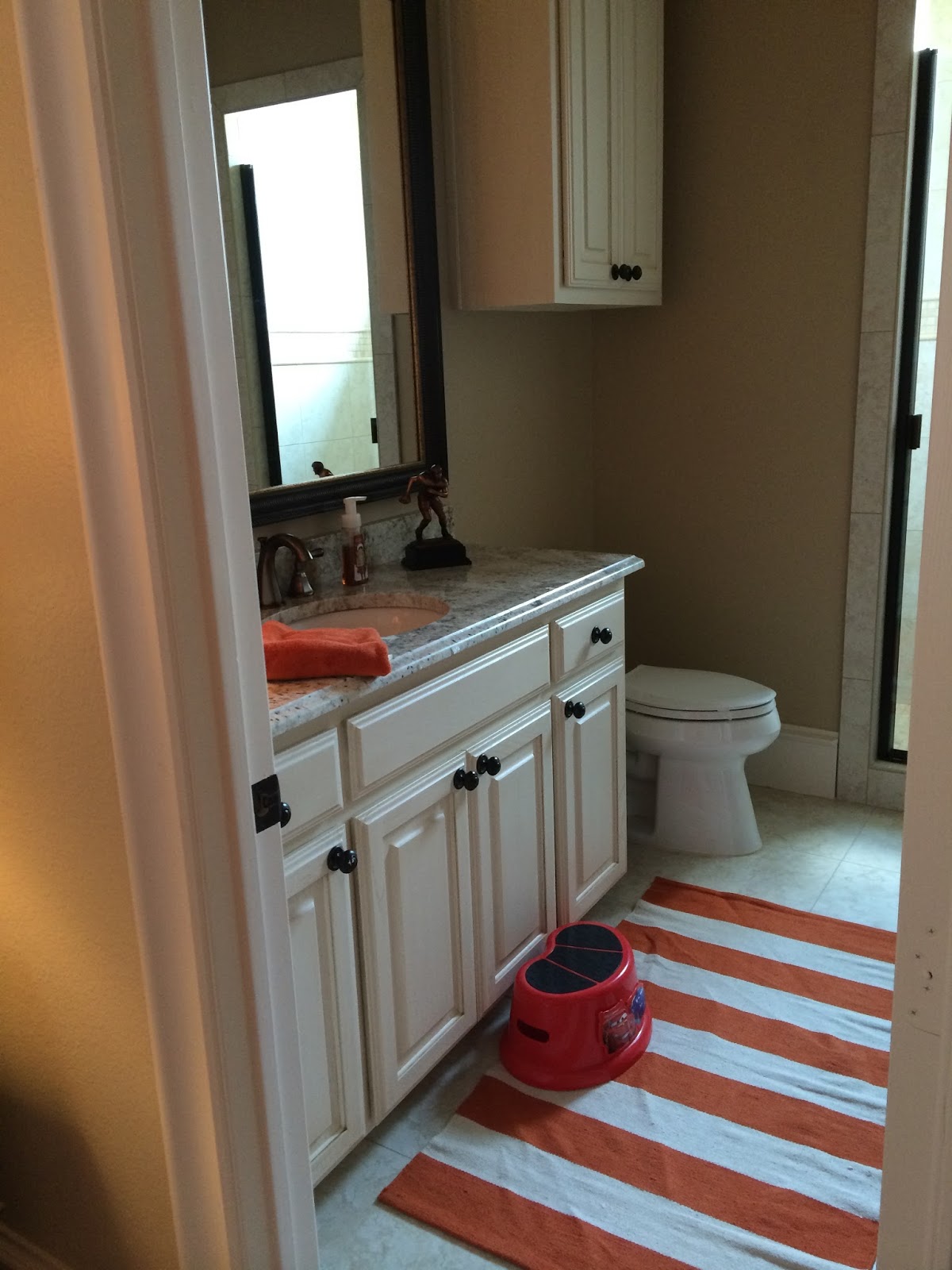 A peek inside Smith’s bathroom.  We gave Smith a shower because we knew that one day soon, he’ll be a big teenage boy in this room…and a shower just made more sense than a tub for a big boy. 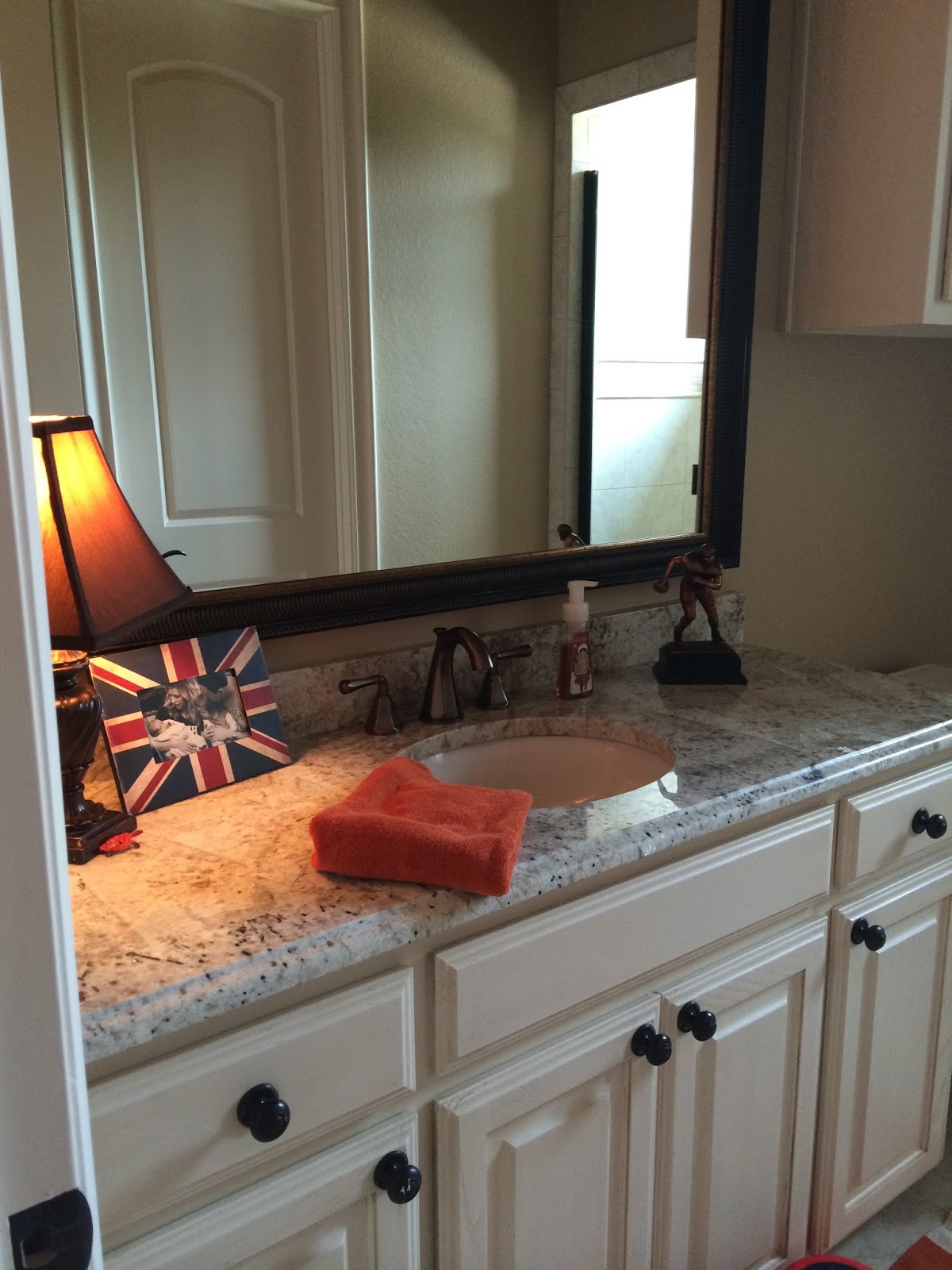 So there you have it.  I love Smith’s room because it’s so him.  And just so you know, I typically don’t make his bed every day because he still naps there (and that seems like a lot of work to make his bed and then unmake it a few hours later for a nap)…but I made it for you :).
And for lunch today (or a yummy side dish!)… 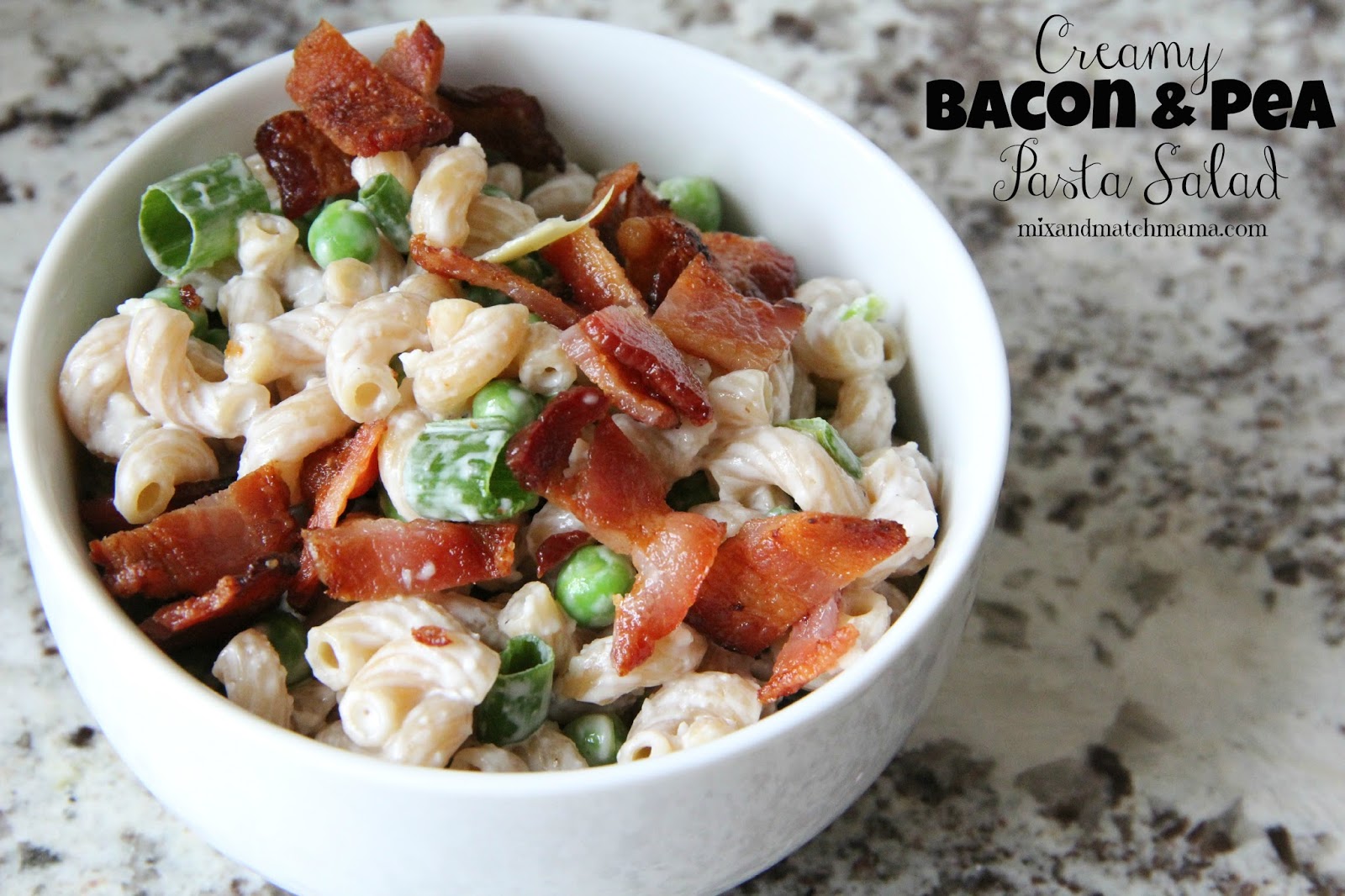 What a fun weekend!