Hello life lately.  I’m ready for Friday.
So, this week kicked my hiney just a tad.  Nothing too major…but still, I could use a weekend.
Andrew left for a ski trip to Vail and immediately following his departure, Smith got strep.  Which thankfully it was only strep and nothing worse…but you know, boo.  Kid home from school sick…two other kids to get from A to B.
Ashby’s nosebleeds decided to come back with a vengeance this week.  They were out of control and then we got them under control and apparently, they’re back to being out of control.  Twice this week, they’ve started in the car which is super frustrating because you’re driving down the road and all of a sudden your kid starts saying “my nose is bleeding mommy” and you look in the rear view mirror and it looks like some kind of crime scene…that you can’t help with because…you are driving.
Annnnnd…they called me back for another mammogram and another ultrasound.  Sigh.  Apparently, my girls enjoy being squished because this keeps happening.  I had a mammogram last Tuesday (my 4th one in 12 months) and then they called me back on Monday and said those words you never want to hear…we found a small mass on your right side that we would like to investigate further.  Oh heaven help me.  So, on Thursday morning, I had yet another mammogram and then I waited for the radiologist…and then they wanted more…so all together, they took 8 additional images and thankfully, they have decided conclusively that it is nothing to worry about…but still, that’s not a fun way to spend your morning.
So…all of that to say…I’m ready for Friday.  And a vacation (even if it does involve 6 kids seven and under).  #amen
Here are a few pics from our week… 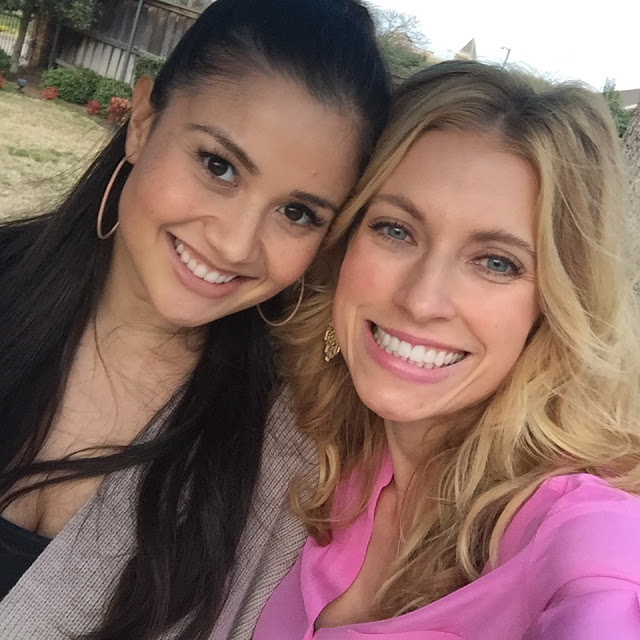 We had a gender reveal party for another family member on Saturday night.  Catherine and I both wore pink thinking it was a girl… 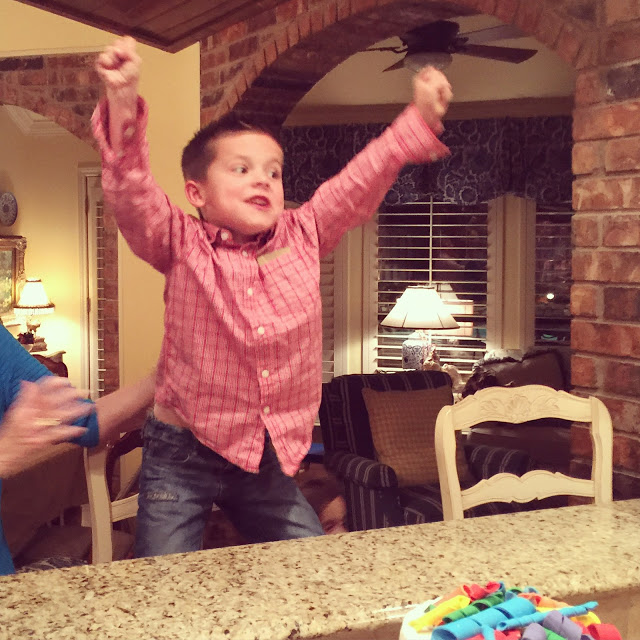 …but much to Smith’s delight…it’s a boy.  He’s the only boy cousin on my side of the family…so to say he was overjoyed would be an understatement.  He even wore pink because he said we only get girls in our family.  Not any longer little man! 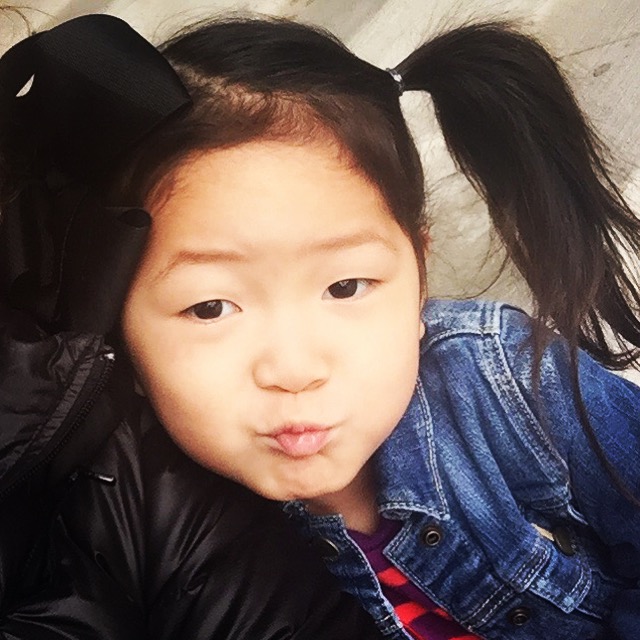 Hanging with my sidekick on Monday morning.  I love this girl. 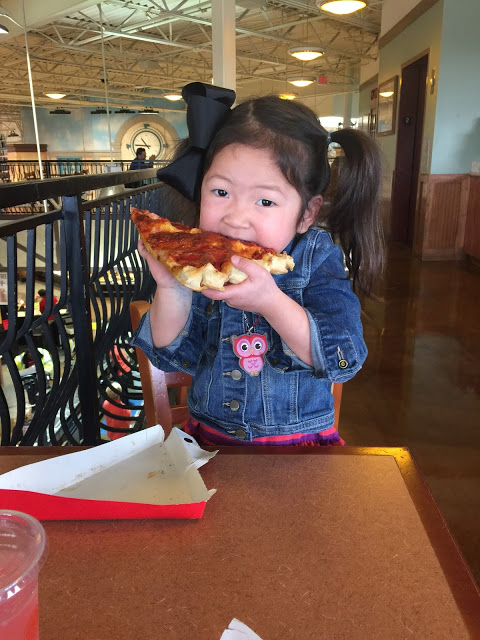 We headed to our grocery store (which is pretty spectacular if I do say so myself) and she wanted pizza for lunch.  Who am I to deny her pizza?  I had sushi (which they hand roll there in store). 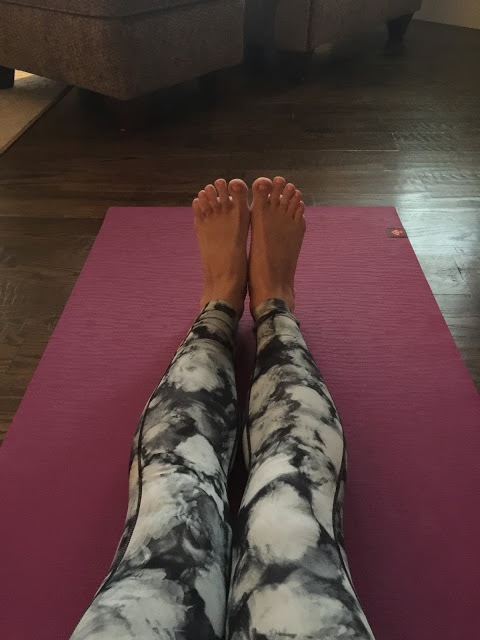 Strep kid, second mammogram…things got in the way of my gym time this week so I practiced yoga at home instead.  I heart yoga. 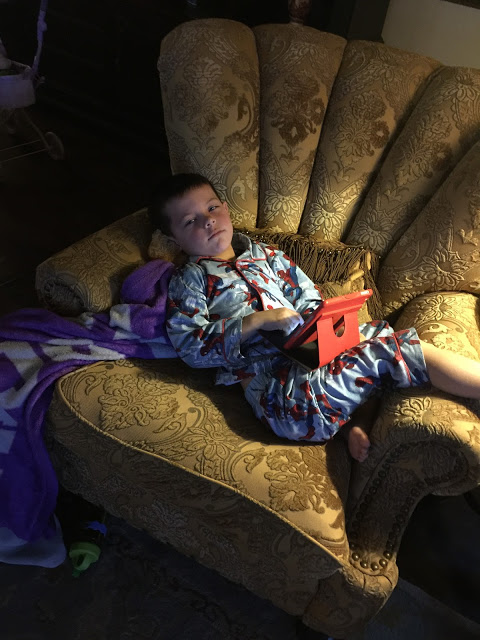 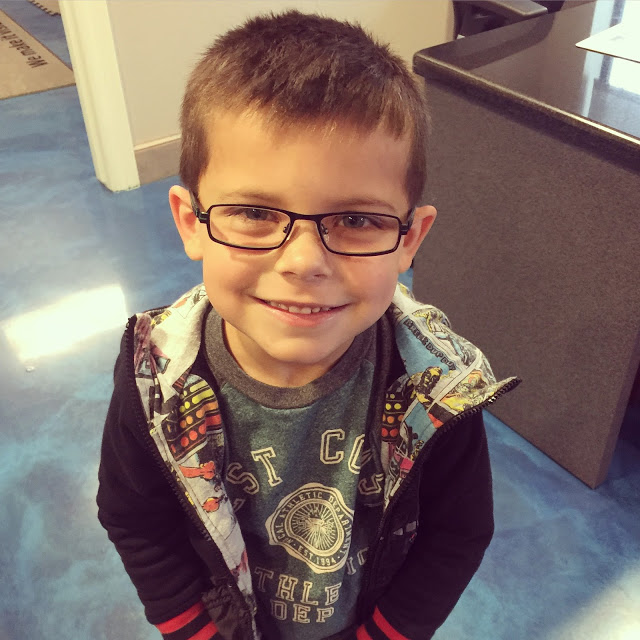 The big guy’s glasses came in this week.  He had been so disappointed when he found out he had to wear glasses for reading and such, but now…he’s pumped.  He was so proud of his new frames :). 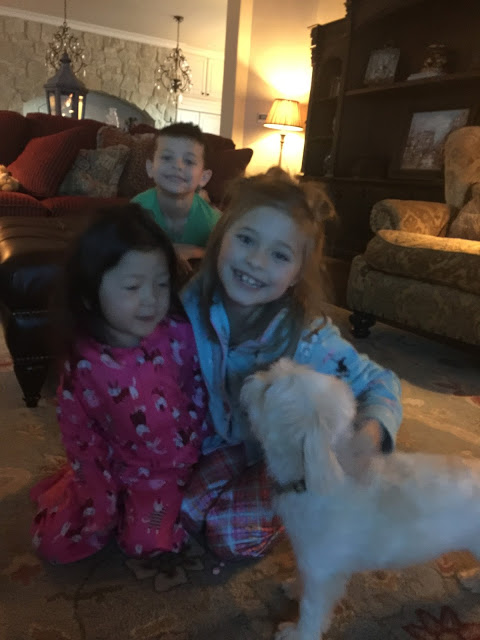 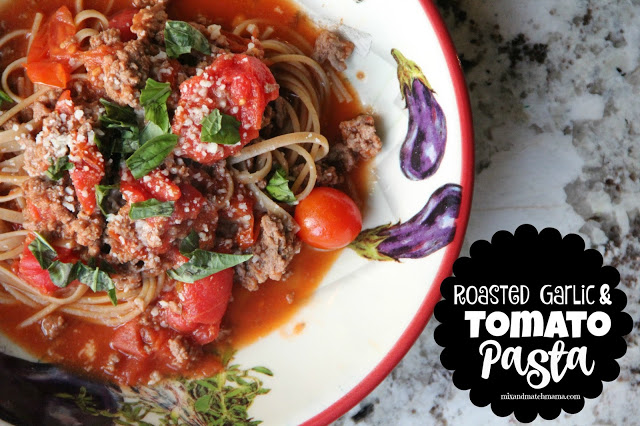