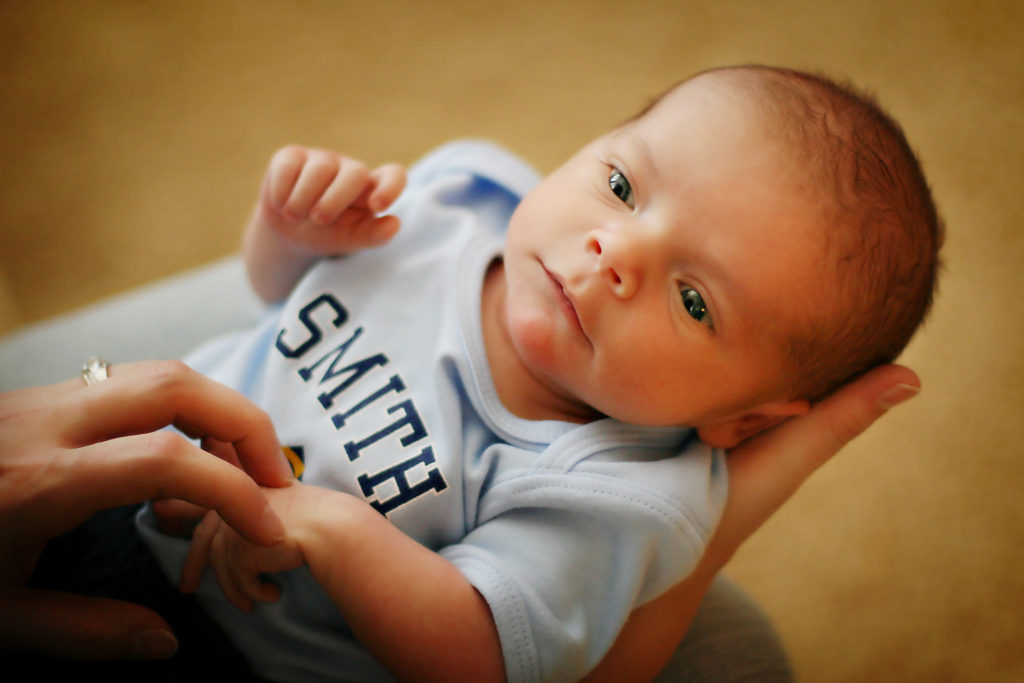 And I just don’t know how that’s possible because I swear, he was just a baby. 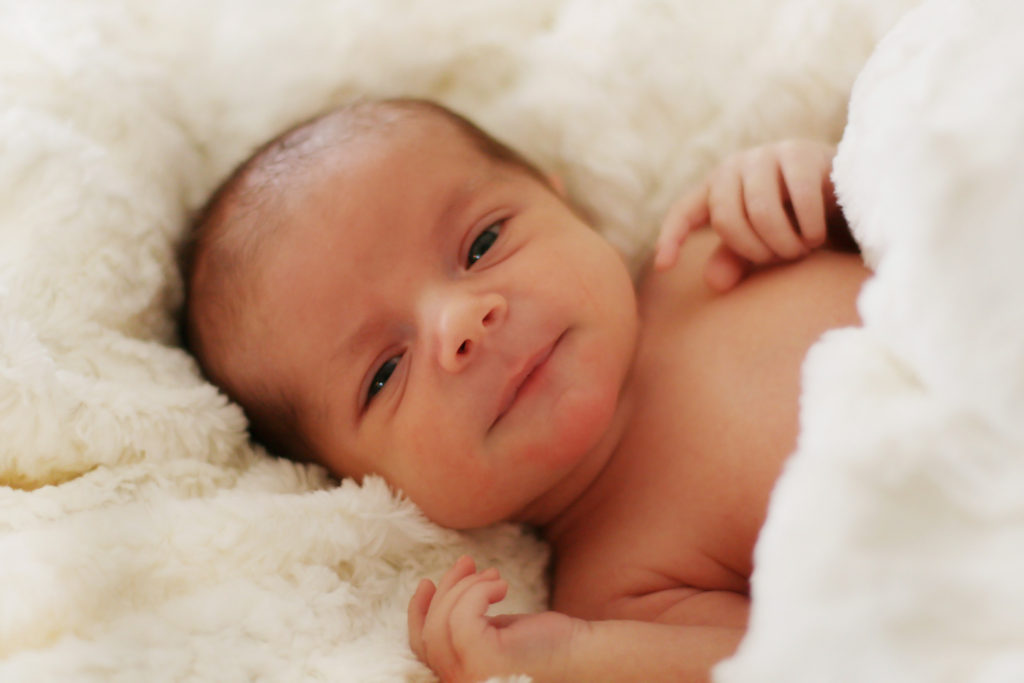 I always tell Smith how extra special he is in my eyes because…let’s face it, I prayed and prayed and prayed for all three girls.  I prayed through infertility with Kensington and then I prayed for years for my two precious ones from China.  Those three girls were all so prayed over…but Smith, Smith just popped up so unexpectedly and out of the blue (I had a seven month old at the time and after two years of infertility issues, the last thing I thought would happen would be another baby).  I always tell Smith that I didn’t even know to pray for him but God knew I needed him and so here he is. 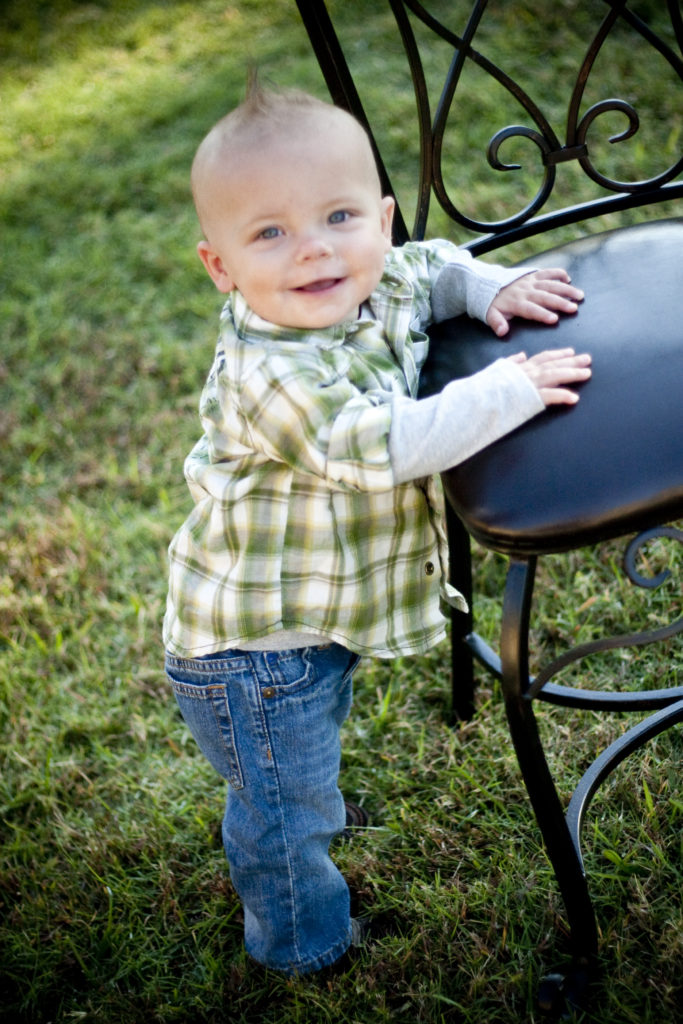 Smith has always been my easiest kiddo.  As a baby, he was so easy (which was such a relief because the one that came before him was not).  And even today, he’s just easy. 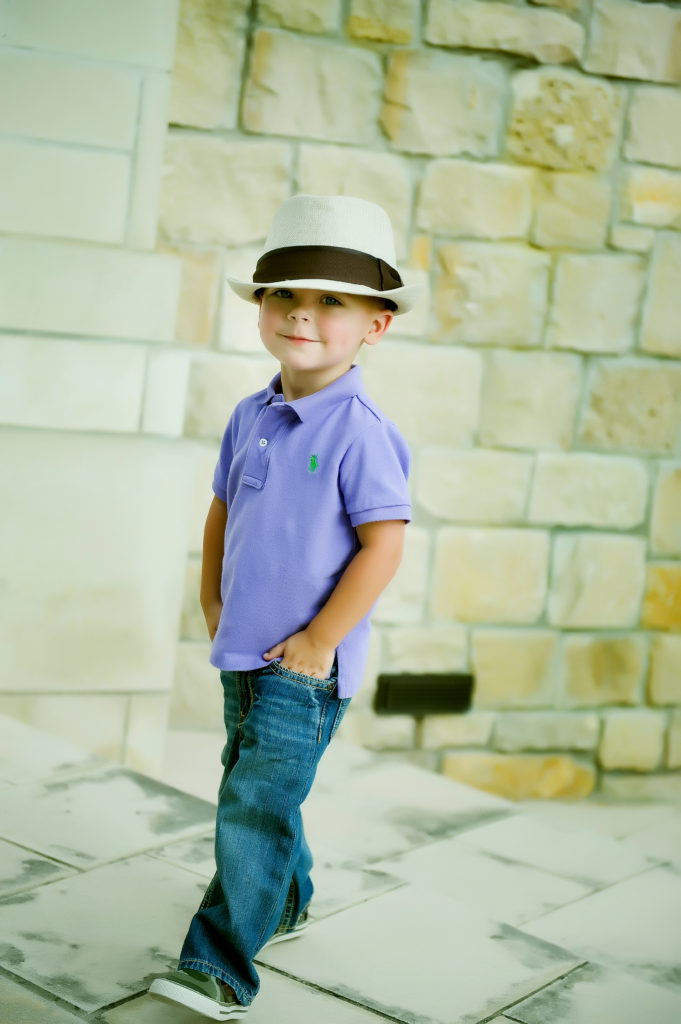 He was shooting me relentlessly with Nerf darts yesterday as I unloaded the dishwasher…so, he’s most definitely a typical boy who likes to be into everything…but he’s very mature for his age, very focused, great at completing tasks and helping out, has a really sweet heart, very compassionate and understanding…he’s just a jewel to our whole family. 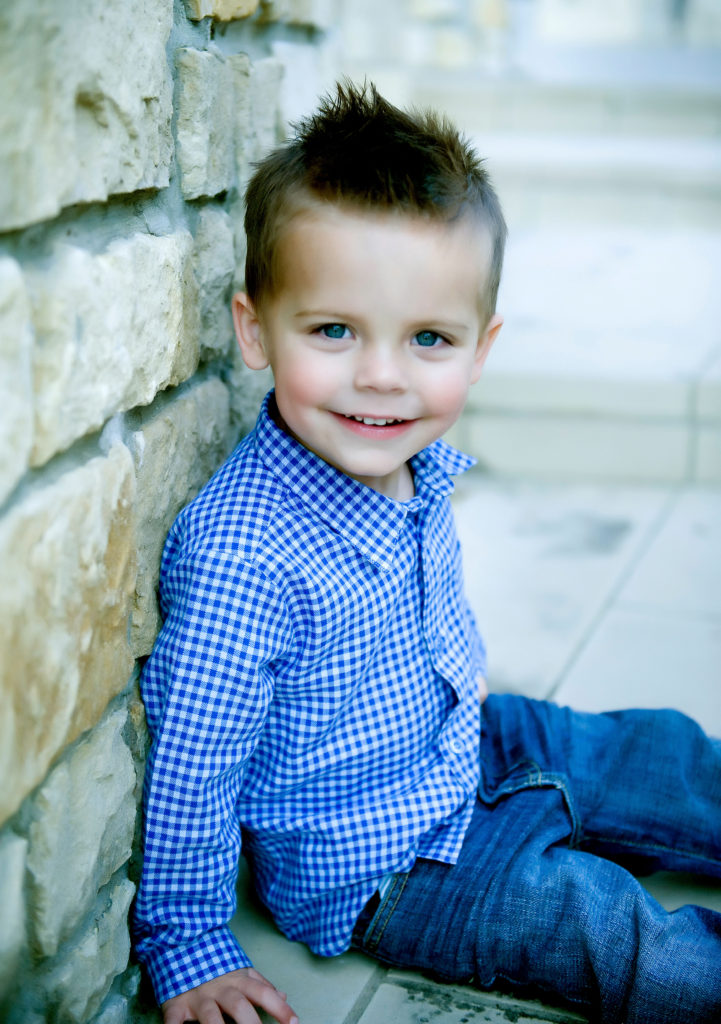 Smith’s favorite things to do are play outside (ride his bike, play basketball, climb trees…if it’s outside, he wants to do it), and inside, he loves to build Lego sets, play with Ninja Turtles and he’s really into Hot Wheels stuff right now too. 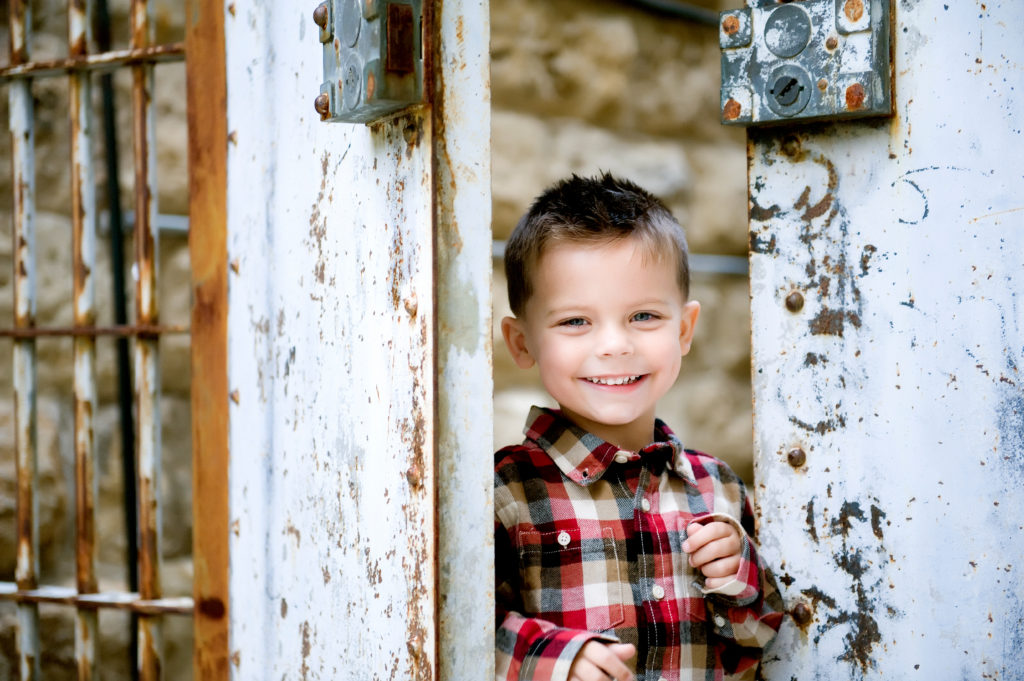 Smith loves to eat pasta for supper, watch Star Wars movies on TV, go hunting with his dad and bake with his mom. 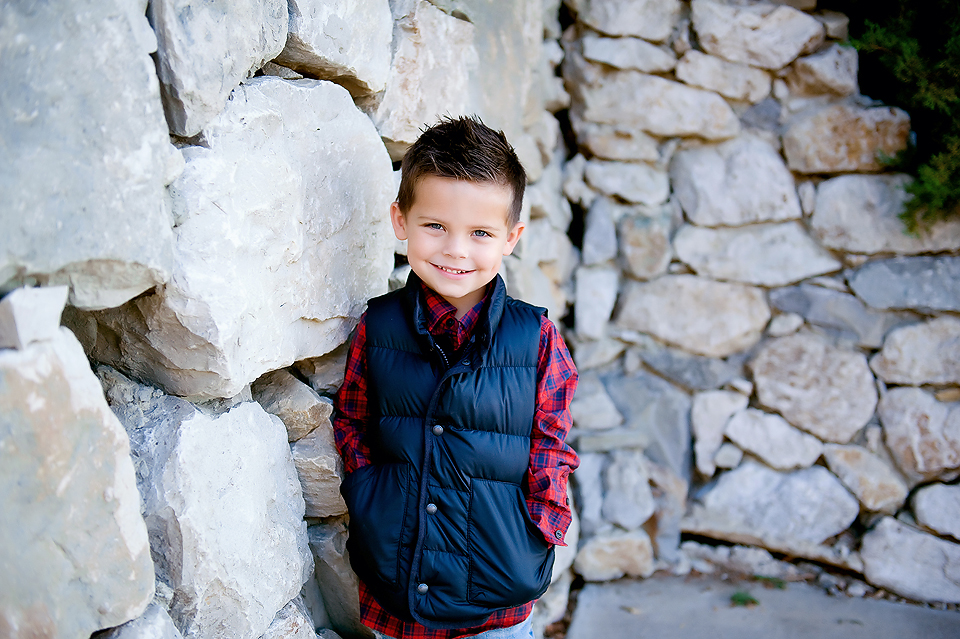 But do you know where Smith shines?  At being a brother to girls.  As the only boy amongst three girls, he has figured out how to do it well.  Sure, he gets on their nerves from time to time (did I mention the Nerf darts flying at us throughout the day???), but for the most part, he does an excellent job playing with his sisters.  He learned a long time ago that if you can’t beat ’em, join ’em.  They’re never going to play Ninja Turtles with him…but they will allow him to bring a Ninja Turtle to their Barbie party, so he compromises 😉 . 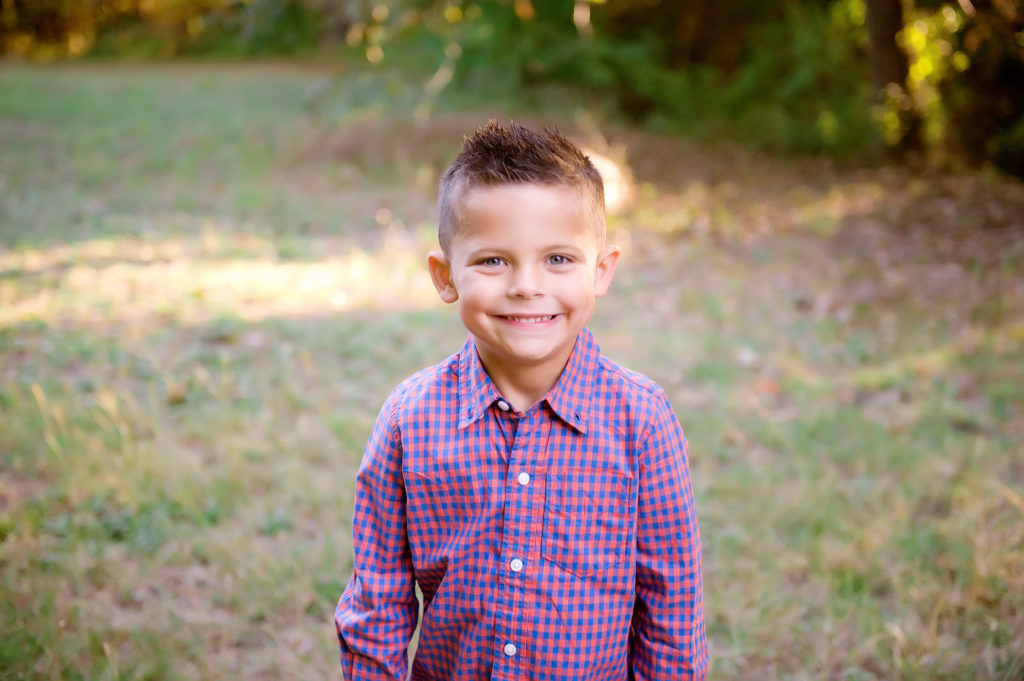 Today, he is seven.

When I asked Smith what he wanted to do for his birthday, he had very specific things in mind, so we’re going to do that today.  He’s smart, he’s sweet, he’s polite, he loves Jesus, he’s kind (and yes, he runs too much and jumps on the furniture while throwing balls in the house at the same time…)…and he’s my biggest surprise.  One of my favorite Bible verses is Ephesians 3:20, “God can do anything you know-far more than you could ever imagine or guess or request in your wildest dreams.”  That’s what I think about when I think about Smith.

Happy birthday Smith William!  We love you so much!!