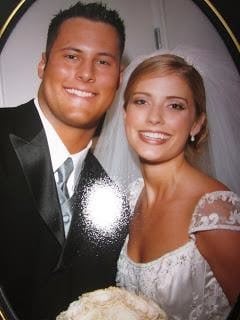 I thought today was the perfect day to do my Shade of Shay on marriage…after all, being married for ten years is a pretty significant shade in my life. 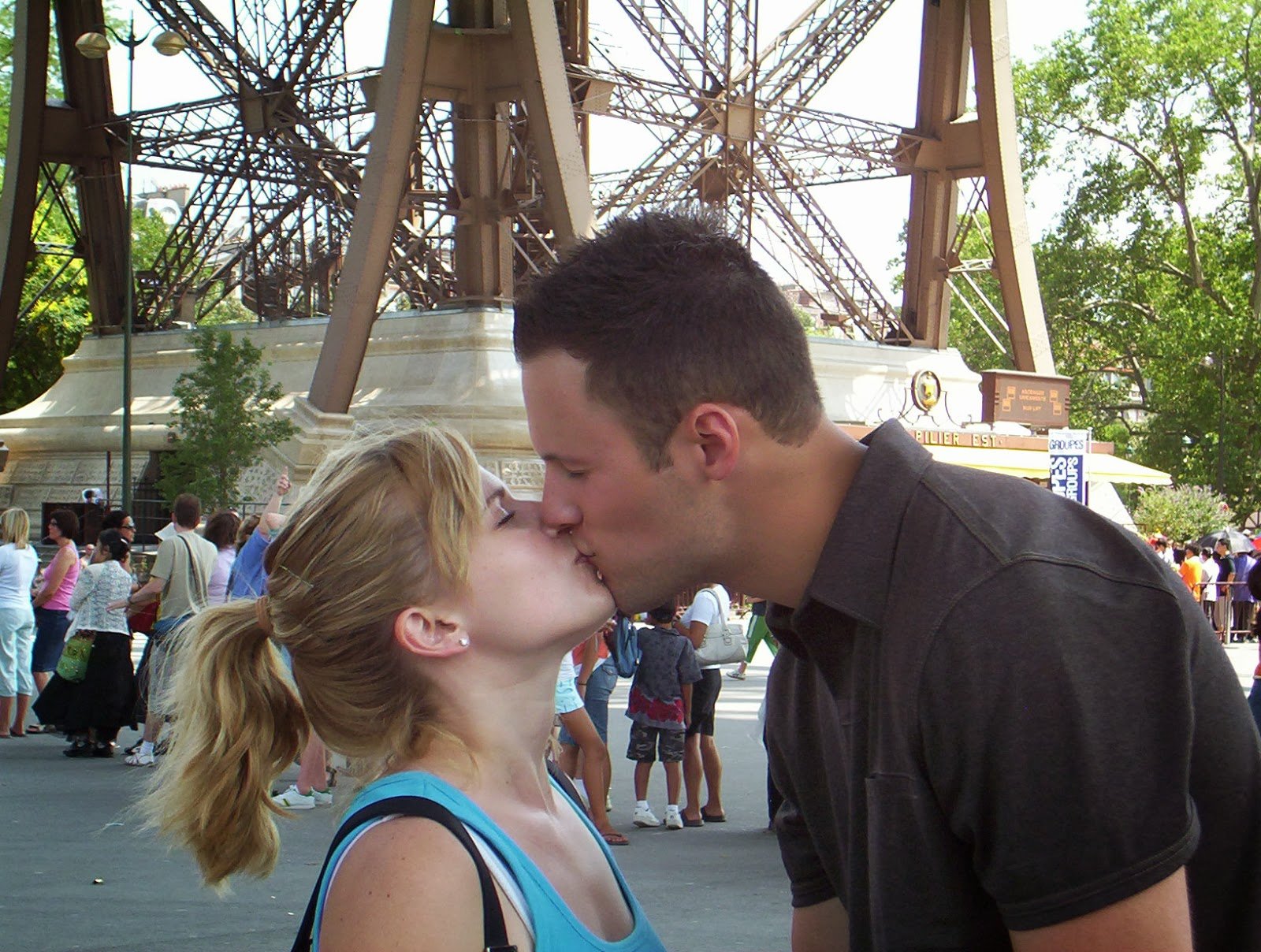 On July 4, 2002, I met Andrew Shull.  My brother had met him that summer at Kansas State where they both were on the football team.  Sean was a freshman and Andrew was a junior.  I was in one of the darkest, saddest times in my life.  Just 10 days before that day, I had told the sweetest guy that I couldn’t marry him.  I was in a fog like you wouldn’t believe.  I walked into my parents’ house on that fateful day and met this 6’5″ boy from Missouri and we chatted.  I remember thinking he was nice, but I had no idea that he would be the love of my life.  Forever.

Two months later, I ran into him again at K-State and it was really true love right away.  I knew the very next week that we were going to be married.  I just knew.  And on May 3 (8 short months later) he proposed.

And so we were married on March 13, 2004.  Thirteen has always been my lucky number. 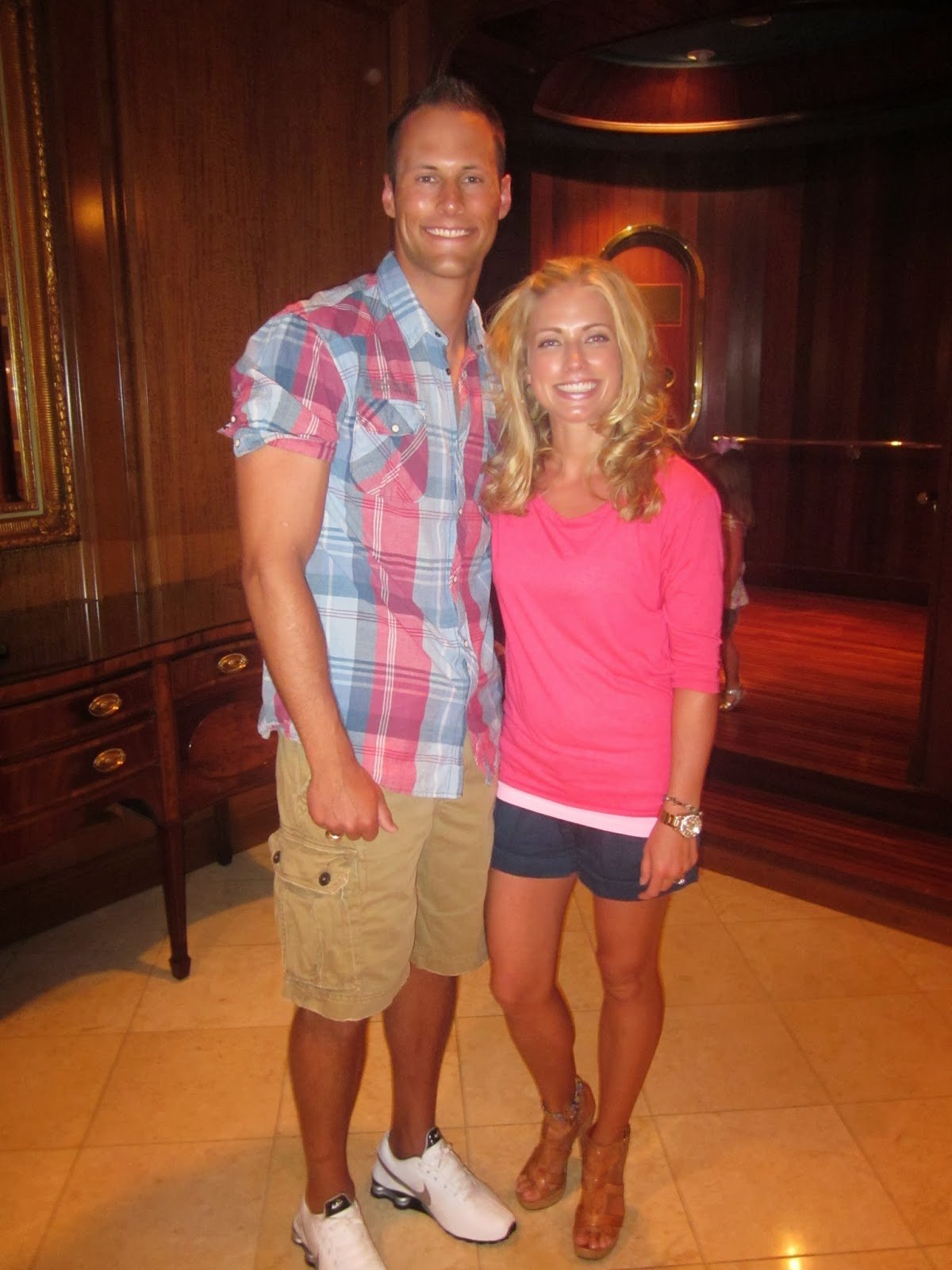 We were 22 years old, both freshly out of college, and we knew that in a month, he would be drafted and we would be moving somewhere across the country.  It was scary and exciting and just perfect because we did it together.

Over the last 10 years, we’ve moved four times, started one very big business, started one small business, experienced three pregnancies, one miscarriage, six IUIs, 18 months of extreme morning sickness, two healthy deliveries, one daughter, one son, one adoption, built one house, had two dogs, suffered through two rounds of braces, two surgeries, been a part of two reality TV shows, been in one live TV wedding, and have traveled to 22 countries…together.  We’ve done it all together.

Our marriage is far from perfect.  You take two highly driven and motivated people and put them in the same house with very little sleep and a lot of  perseverance and you often get fireworks.

But we both seek the Lord every day and walk with him…and the more we walk with God, the closer together we walk as a couple. 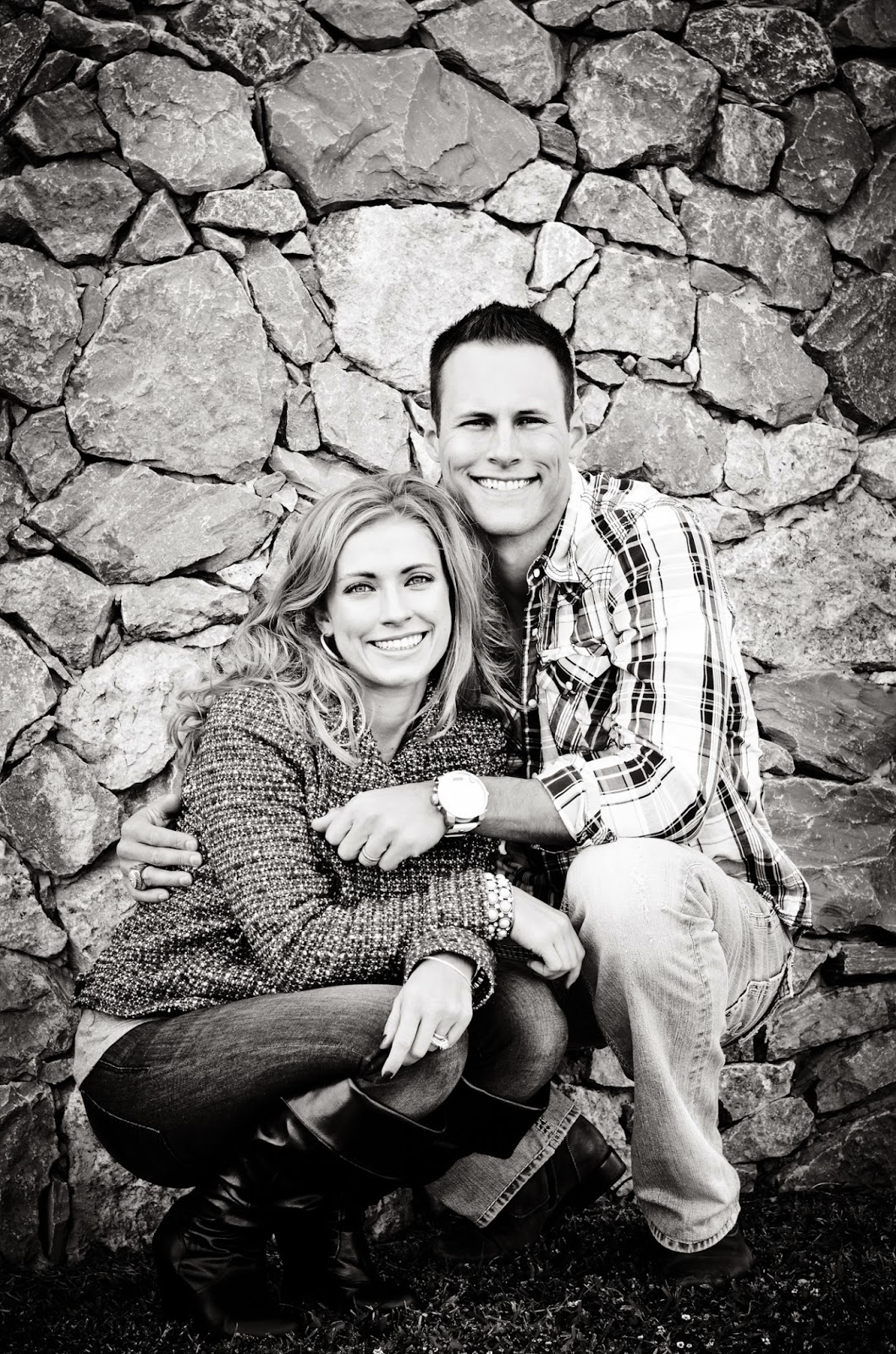 My best piece of marriage advice?  Get over it.  Andrew and I do a million things wrong…but the one thing we do right is get over stuff.  We might argue but our arguments never last longer than 10 minutes.  Ever.

Here is our philosophy…we aren’t getting divorced.  So why should we stay mad?  Hold a grudge?  Give the cold shoulder?  And heck no are we not sleeping in our bed together (we’re both too selfish about a good night’s sleep to ever sleep on the couch!).  We’re not getting divorced, so we might as well get over it.  And so we do.  We have really mastered the art of agreeing to disagree.  I don’t want to “win” any battle over my husband.  We shouldn’t be competing against each other…we should we conquering this crazy world as a team.

Our wedding was fabulous and I’m extremely blessed that my parents were able to give us such a wonderful day…but it wasn’t the best day of my life.  No way.

I have had hundreds of days better than our wedding day over the last 10 years…the best days of my life are the simplest days that I get to spend with this guy.  I only thought I loved him 10 years ago.

I get emails every single day from women asking me for relationship advice.  So many of you are dating guys and it’s just not working out.  Here’s the thing ladies…if it’s not working out while you’re dating, it won’t work out when you’re married.  Marriage doesn’t make anything easier.  It makes everything more complicated.  Do yourself a favor and pick a guy that makes dating simple…if he’s making your dating life simple, your married life will be off to a much better start.  When the right guy comes along, it will be easy.  Don’t sell yourself short. 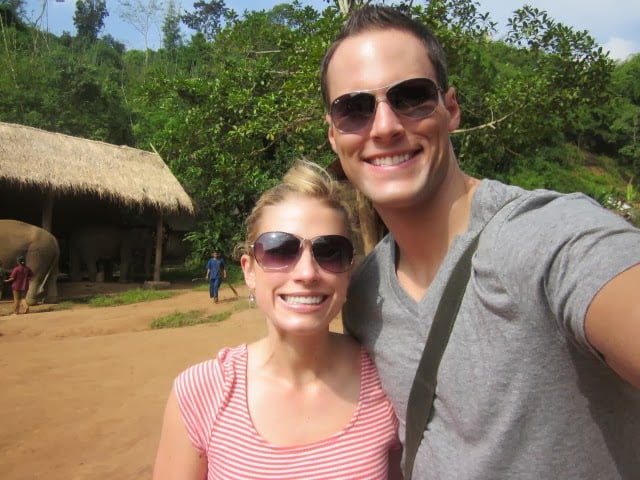 I’m not saying you’ll find Mr. Perfect…because no one is perfect…but I do think you’ll find Mr. Perfect For You.  That one guy that makes you a better version of yourself.  That one guy that respects you, cares for you, laughs with you, provides for you, motivates you to be a better person and will do anything for you.  Don’t settle for anything less.

Marriage is so much fun and such a blessing…but it is hard, hard work at times too.  Do yourself a favor and start off on the right foot…pick a guy that makes dating simple.

My grandparents have been married 68 years.  Sixty eight years.  I hope and pray that Andrew and I are married that long too.

If I were to give advice to 22 year old Shay on marriage…here’s what I would say…Enjoy each day and don’t worry too much about the future.  Treasure the moment you’re in right this second and stop thinking too much about future plans.  Laugh a lot.  Sleep a lot…one day, you’ll be tired…sleep in while you can.  Laugh some more.  Save and invest your money.  Take some chances.  Don’t be afraid to fail.  Laugh some more.  Enjoy the journey. 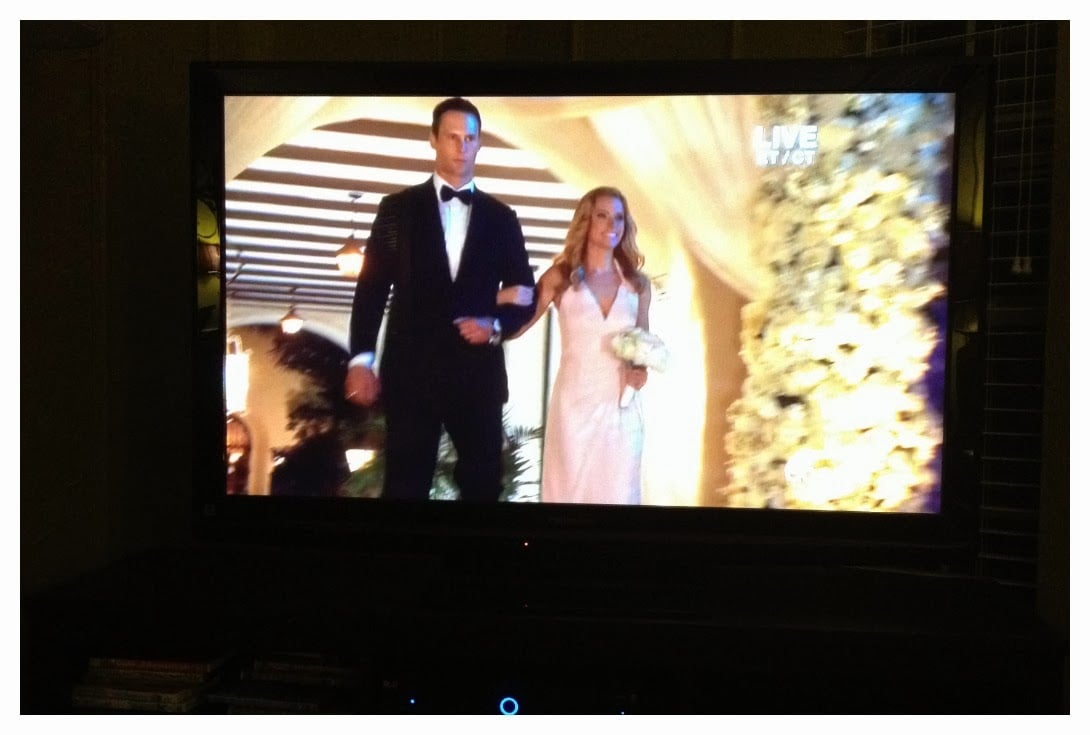 We’ve had our high moments…and we’ve had our low moments too.  No marriage is perfect and I don’t for one minute want you to think our marriage is.  But you know what…I always feel like the grass isn’t greener on the other side, the grass is greener where you water it…and I’m always trying to water my marriage.

Ten years later.  Thank you Lord for my sweet husband.  Here’s praying for many, many, many more anniversaries.