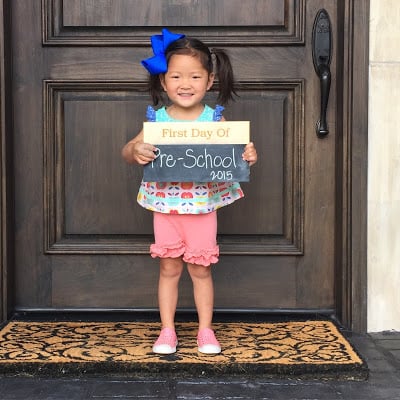 You guys…it’s been nine months :).

Honestly, it doesn’t feel like nine months.  It really and truly feels like we’ve had her forever.  It actually breaks my heart when I stop and think about it…because she is so sweet, so loving and so lovable that now that I know her so well, I can’t imagine her living in an orphanage with hundreds of other kids for two and a half years.  I just can’t picture it.  She needs a family.  She was meant to have a family.  It breaks my heart to think about how much we’ve packed into nine months…and she lived thirty months without us.  And then I get sad for the other kids that are still there.  The more I love Ashby, the more it saddens me to think about the kids in orphanages all over the world who will never have families. 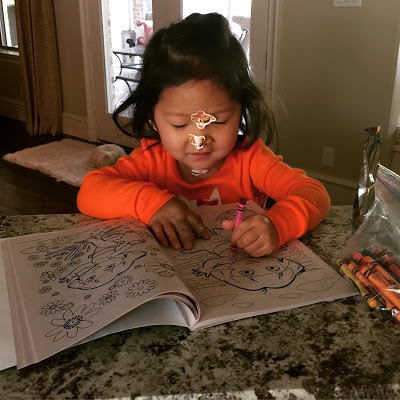 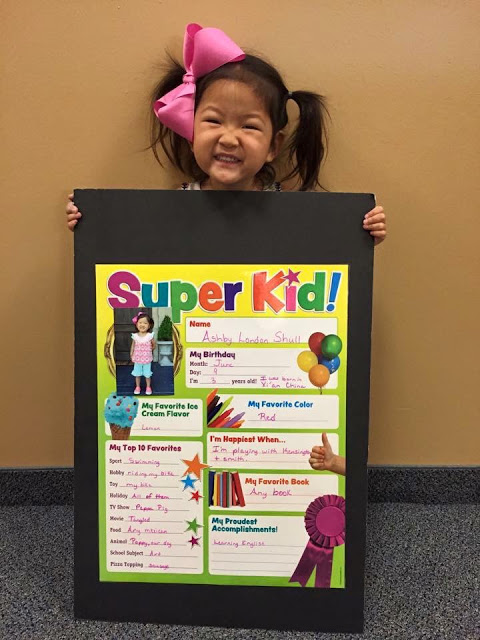 Ashby started preschool this month and it’s been a HUGE success!  Everyone told me (her doctor, her social worker, other friends who’ve adopted) that school would really catapult her vocabulary and boy has it!  Because we understand her so well, often times, she doesn’t have to try very hard when she talks to us.  We know that when she says, “I need my bee” that it means, “I need my blankie”…but at school, they don’t know that, so she really has to find the right words and it’s really making her language bloom even faster (and I already thought it was fast!).  On the two days a week that she has school, she talks more and says bigger words than the day before.  And to top it all off, she loves school.  She loves the crafts, the music, the games, the playground, the friends and her teachers. 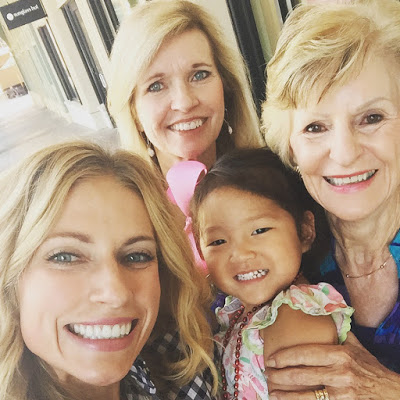 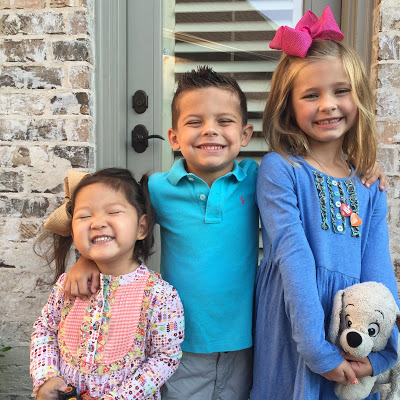 We’re still having nosebleed issues.  Boo.  She’s had her nose cauterized twice but it hasn’t taken yet.  Her ENT said it can take 7 or 8 times before it’s permanent.  She’s not having them daily like before but she’s still having them several times a week. 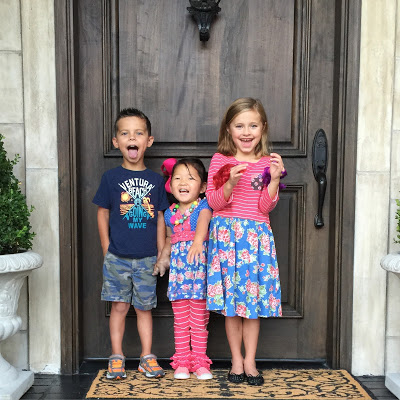 To see our other posts on adoption:
Post Adoption: Month 8 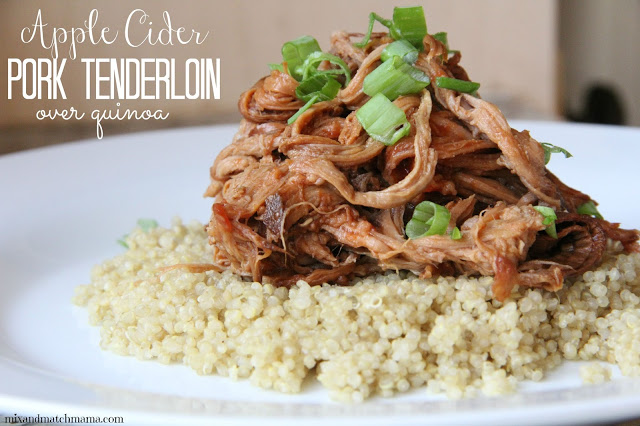 …five simple suppers, one dessert and a treat.  It will make your week easy!

Happy Birthday Give A Way!

Our Scarf Exchange plus BIG news!