On Friday night, we had a surprise bowling birthday party for my dad.  Yes.  My dad loves to go bowling for his birthday.  I’ve never actually seen him bowl on the other 364 days of the year, but on his birthday, he loves to bowl.  In honor of his birthday, Kensington and I of course wore Red Sox stuff… 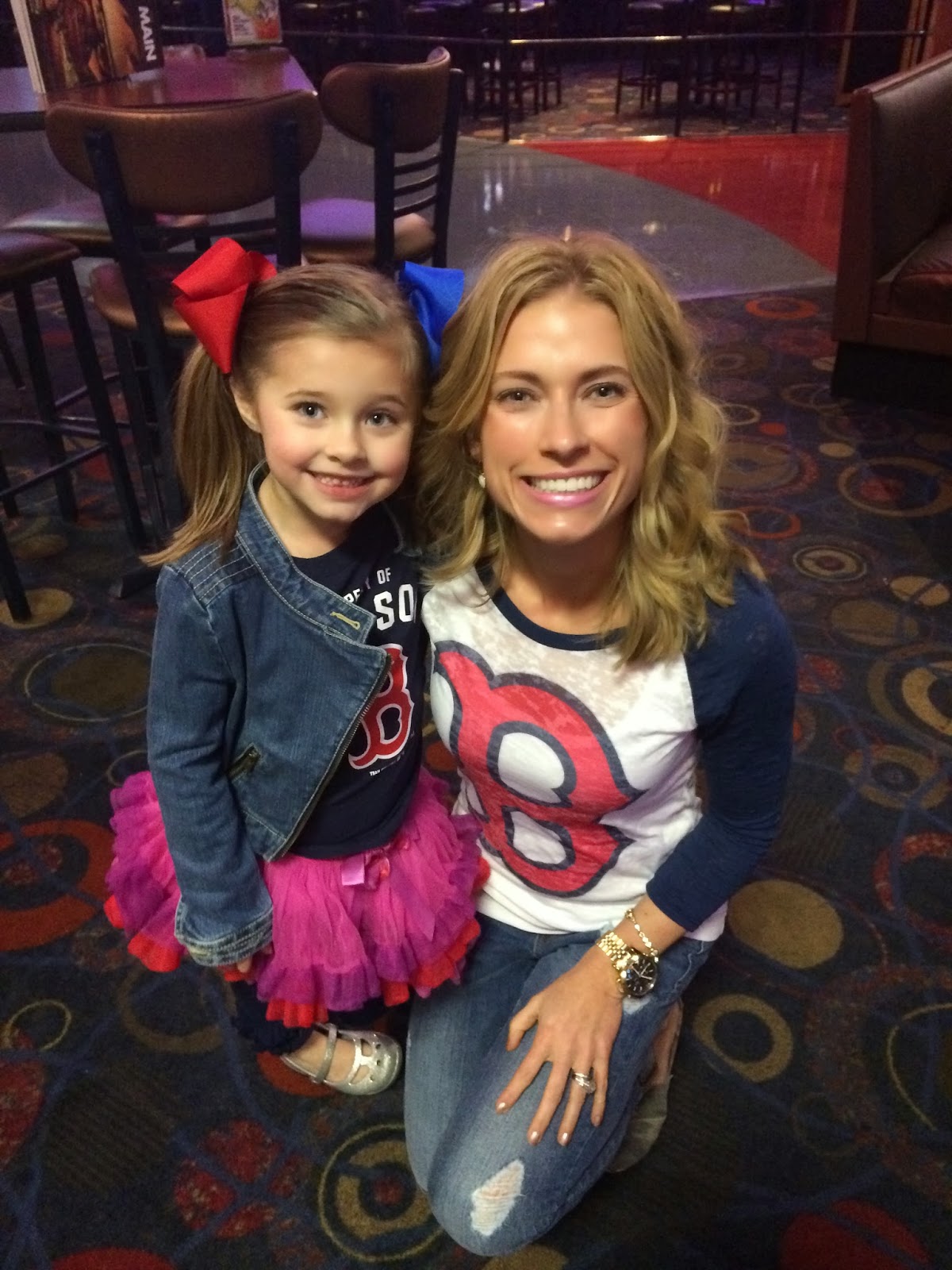 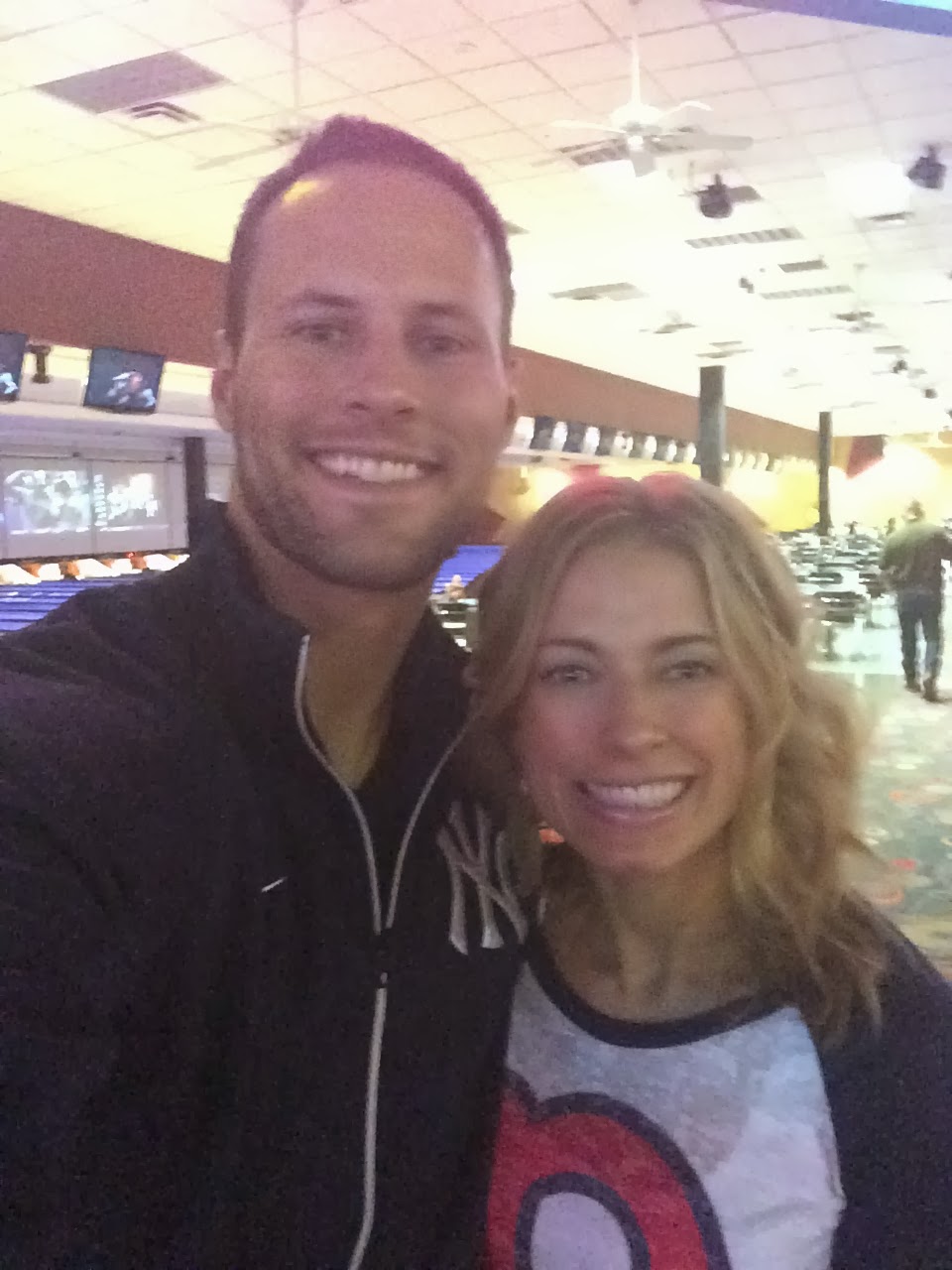 …and my husband wore his Yankees jacket.  Sigh.  It’s tough living in a house divided. 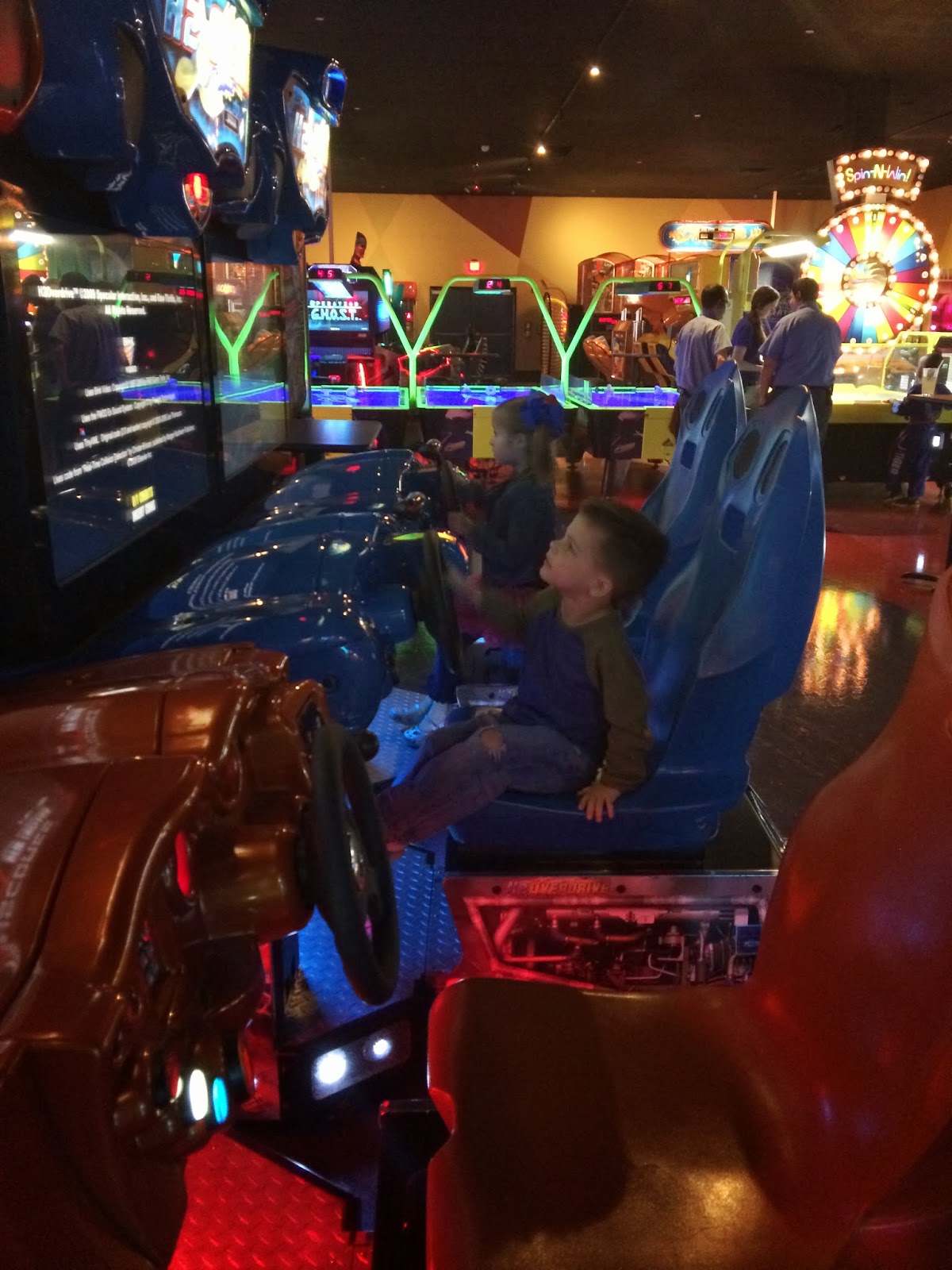 My kiddos had the best time playing games before dinner and bowling!  Smith was into this place! 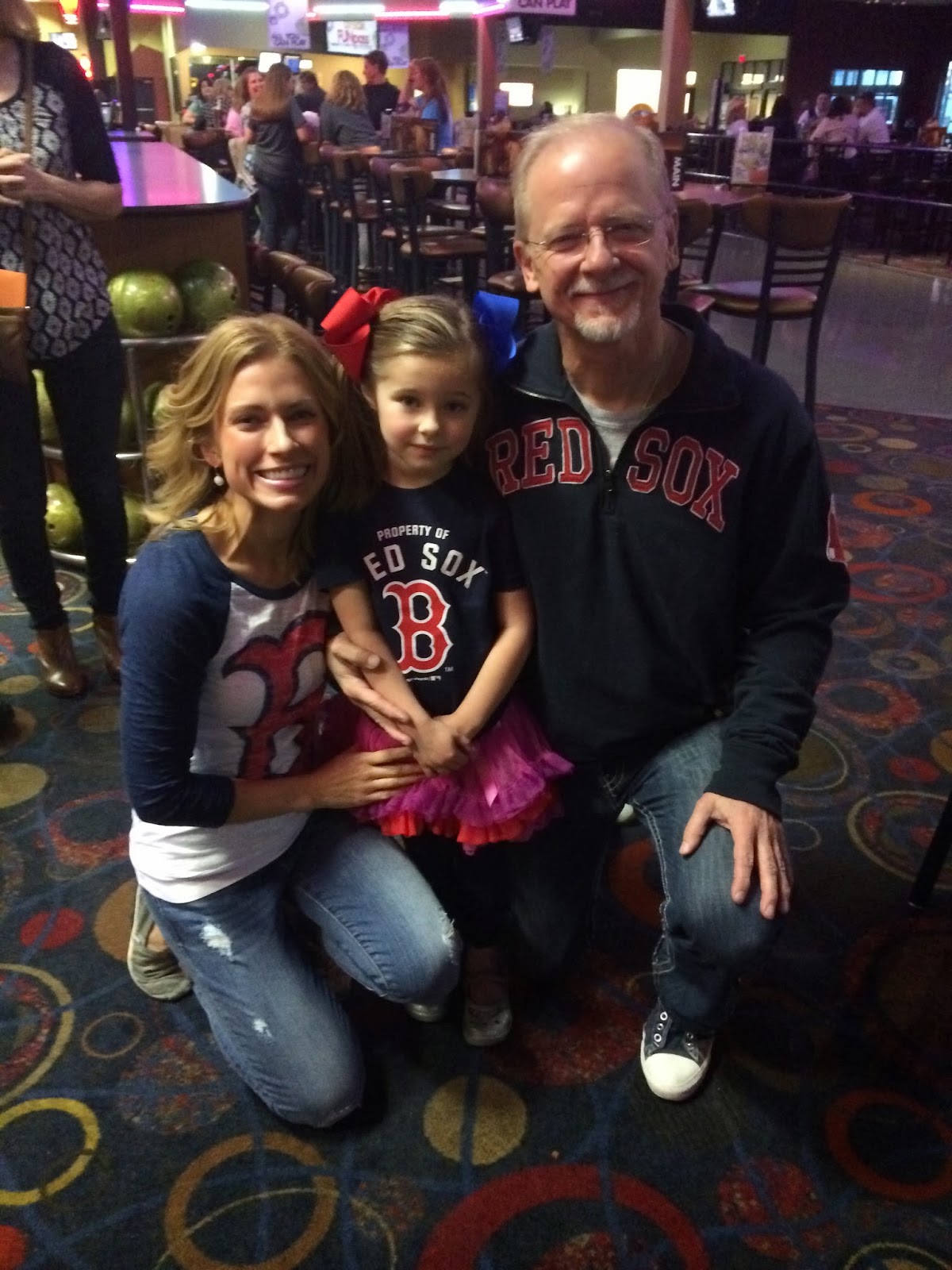 My dad showed up to his surprise party wearing…a Red Sox shirt.  Of course.  This is why Kensington and I wore our shirts.  We were 99.9% sure he would be wearing something Red Sox…because that’s pretty much all he wears.  Ever.  Which is why he always looks so darn handsome ;). 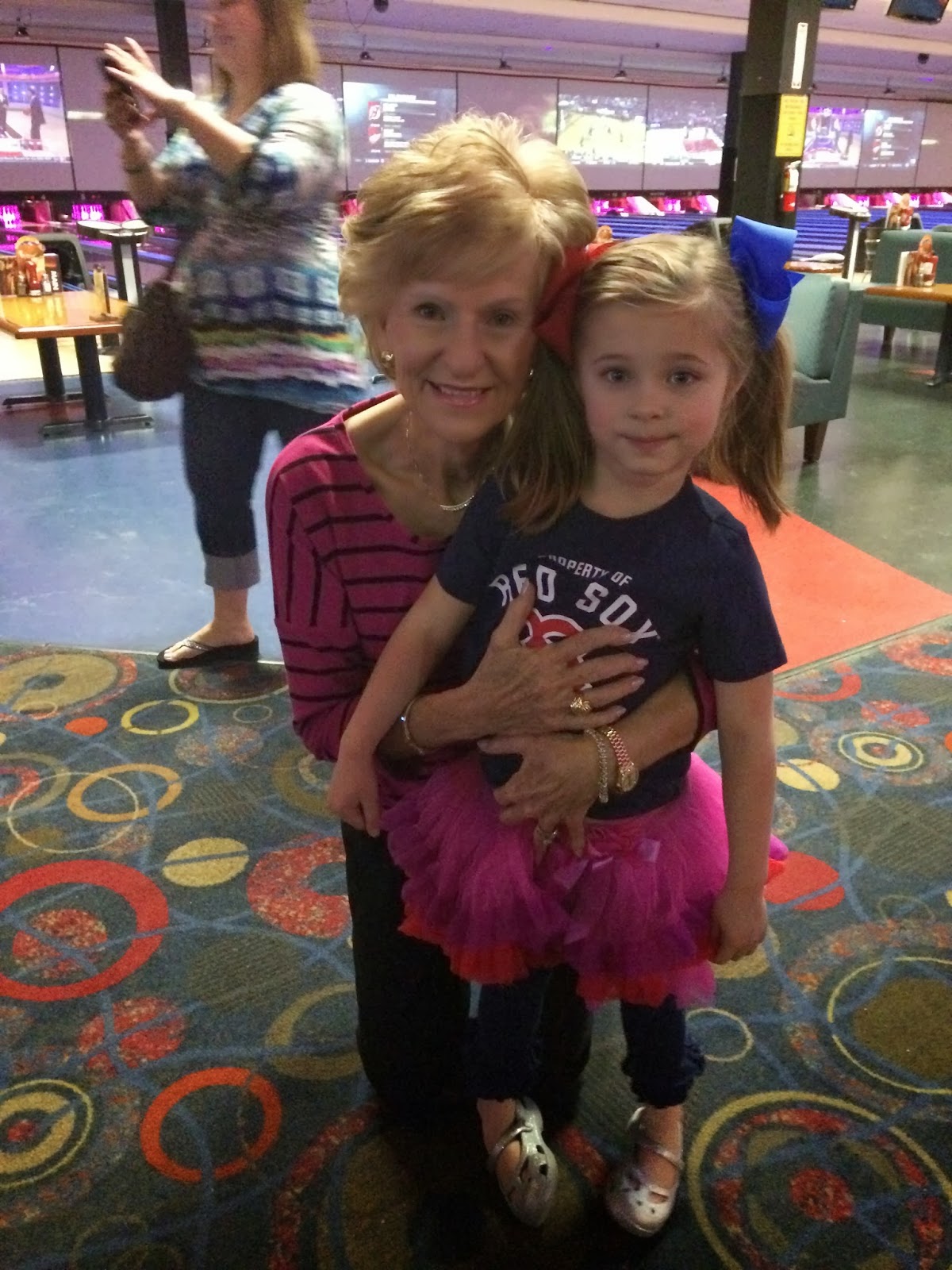 My grandmother and Kensington 🙂 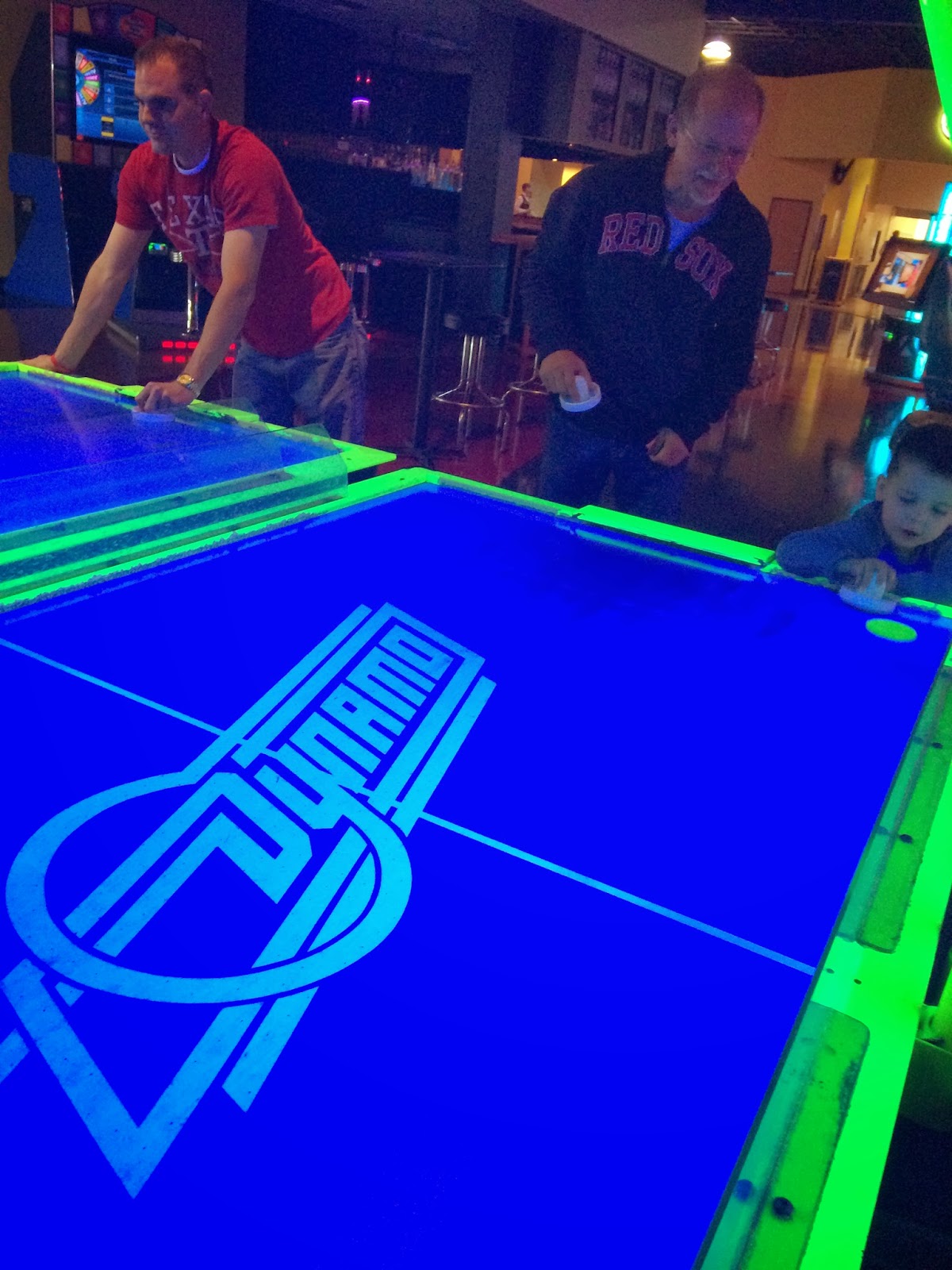 My kids learned how to play air hockey! 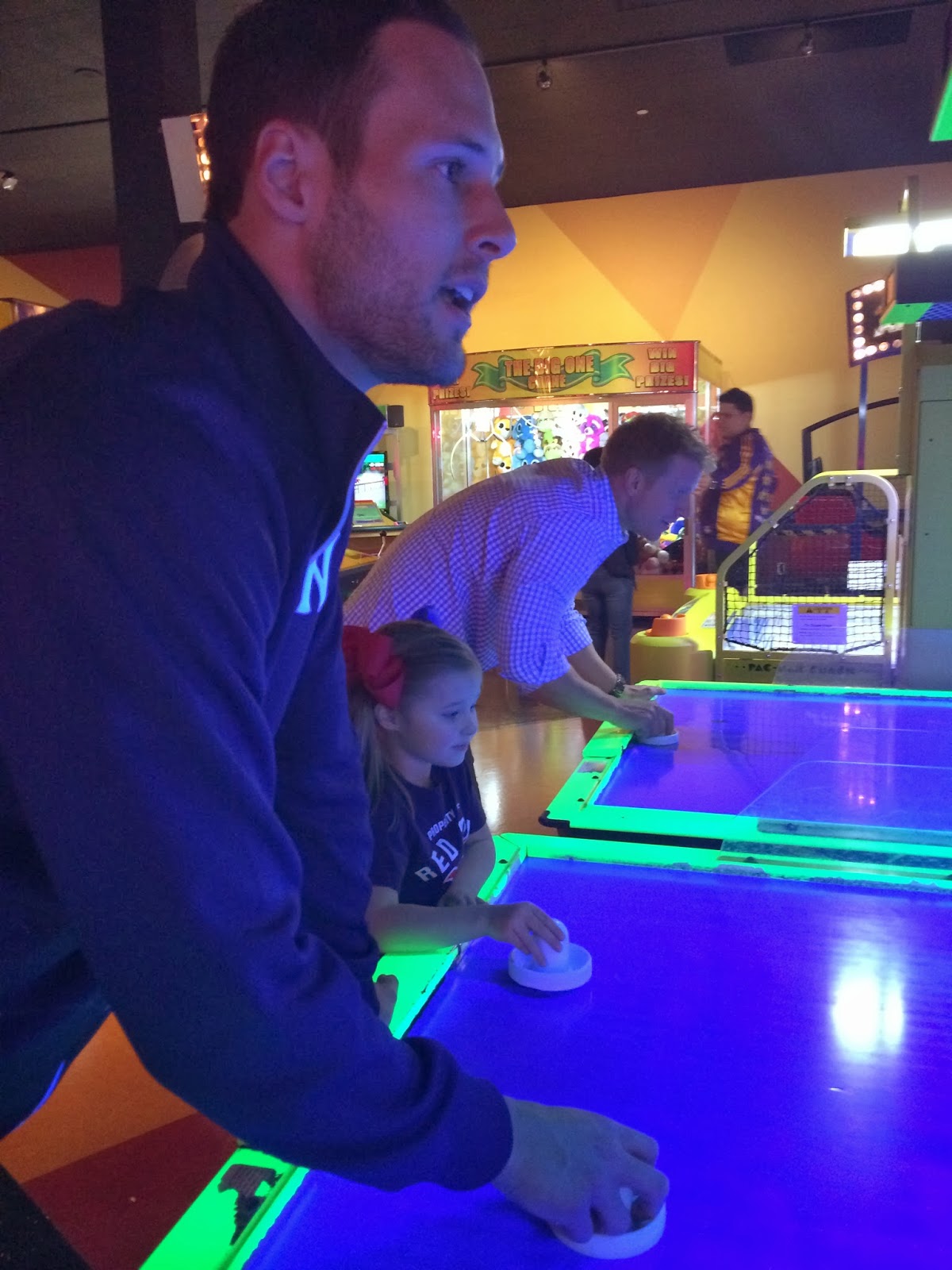 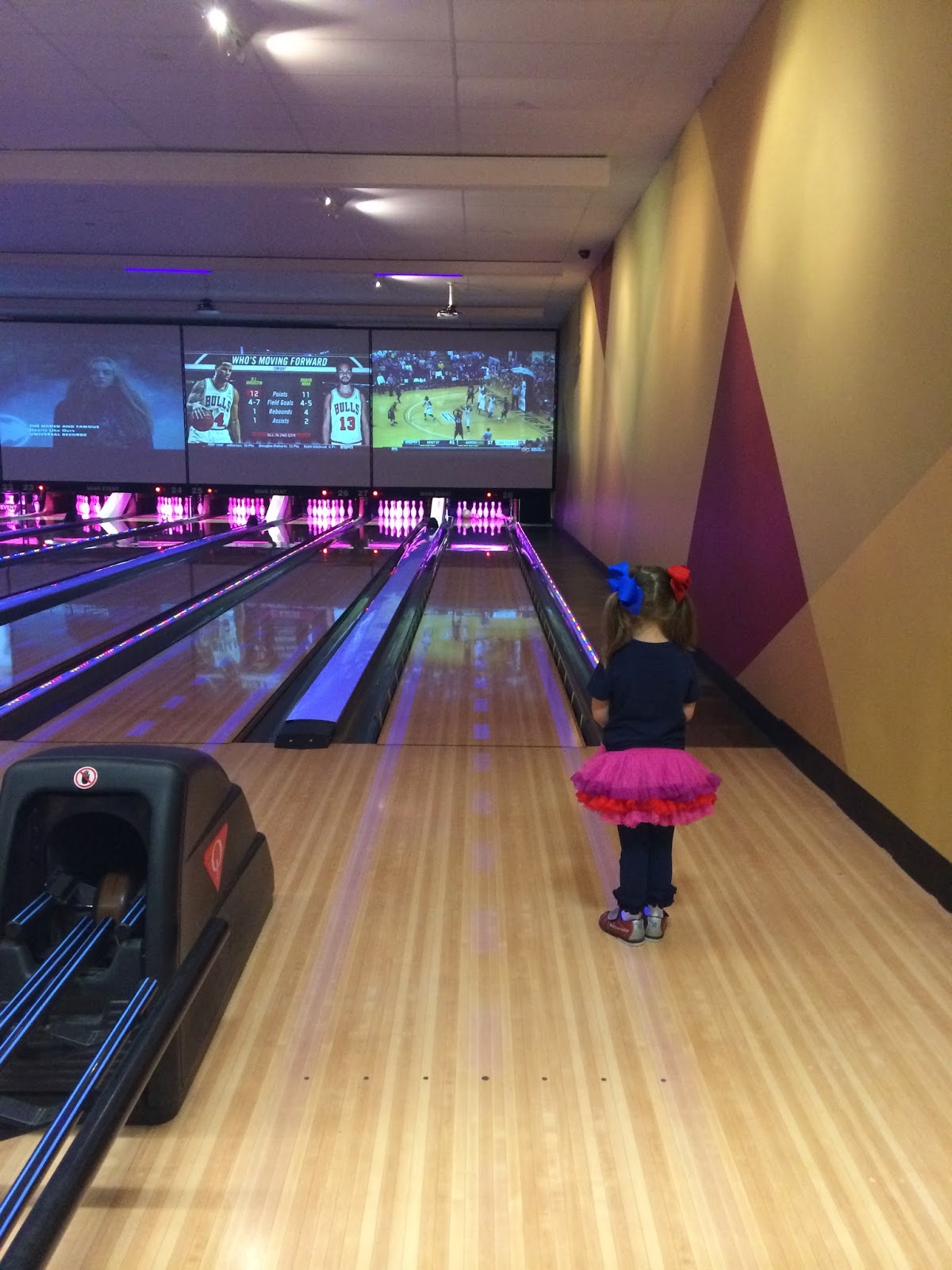 After we ate bowling alley food for supper (I had pepperoni pizza!), we began to bowl! 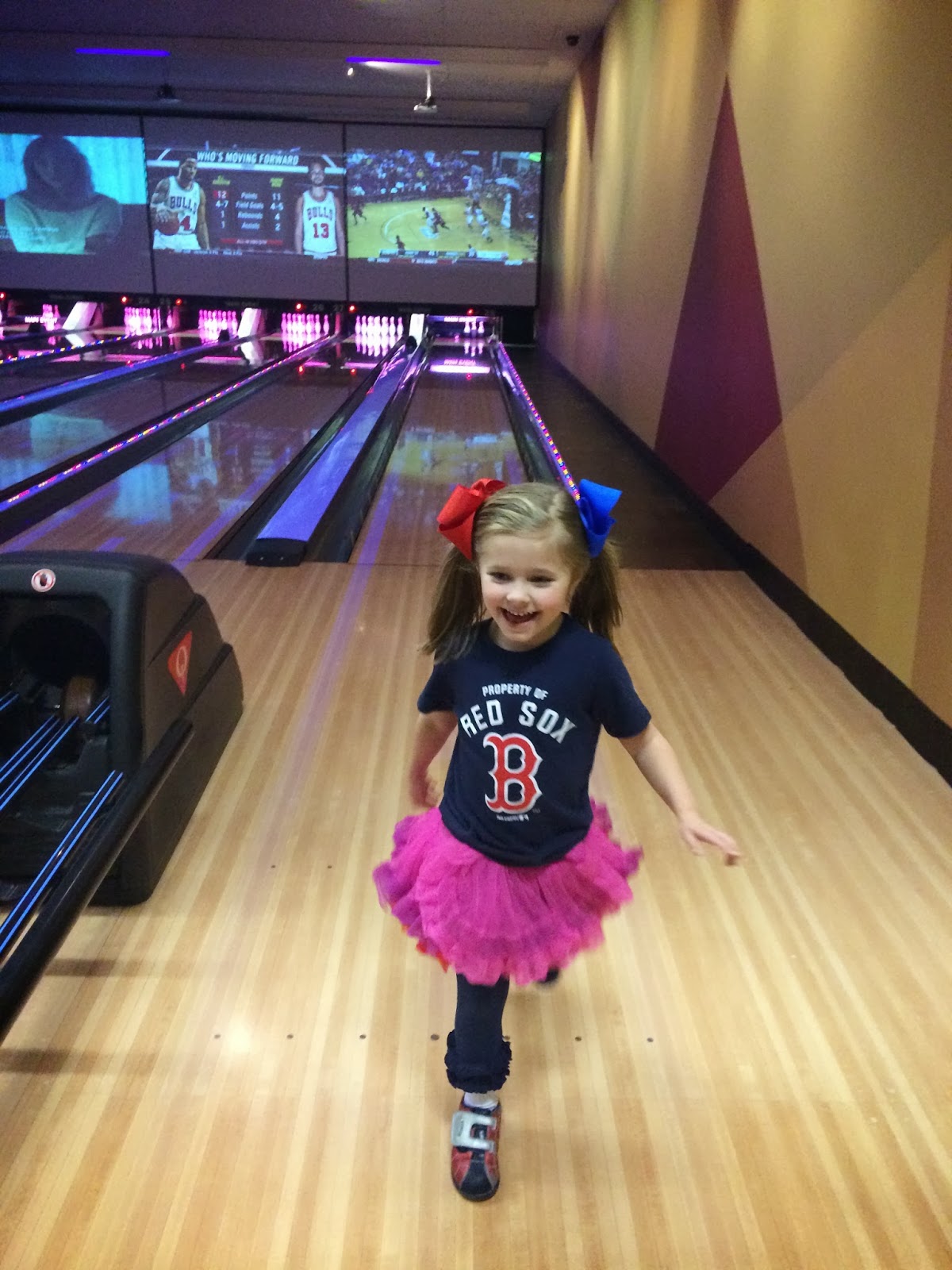 Struttin’ her stuff back to her seat.  She was into bowling! 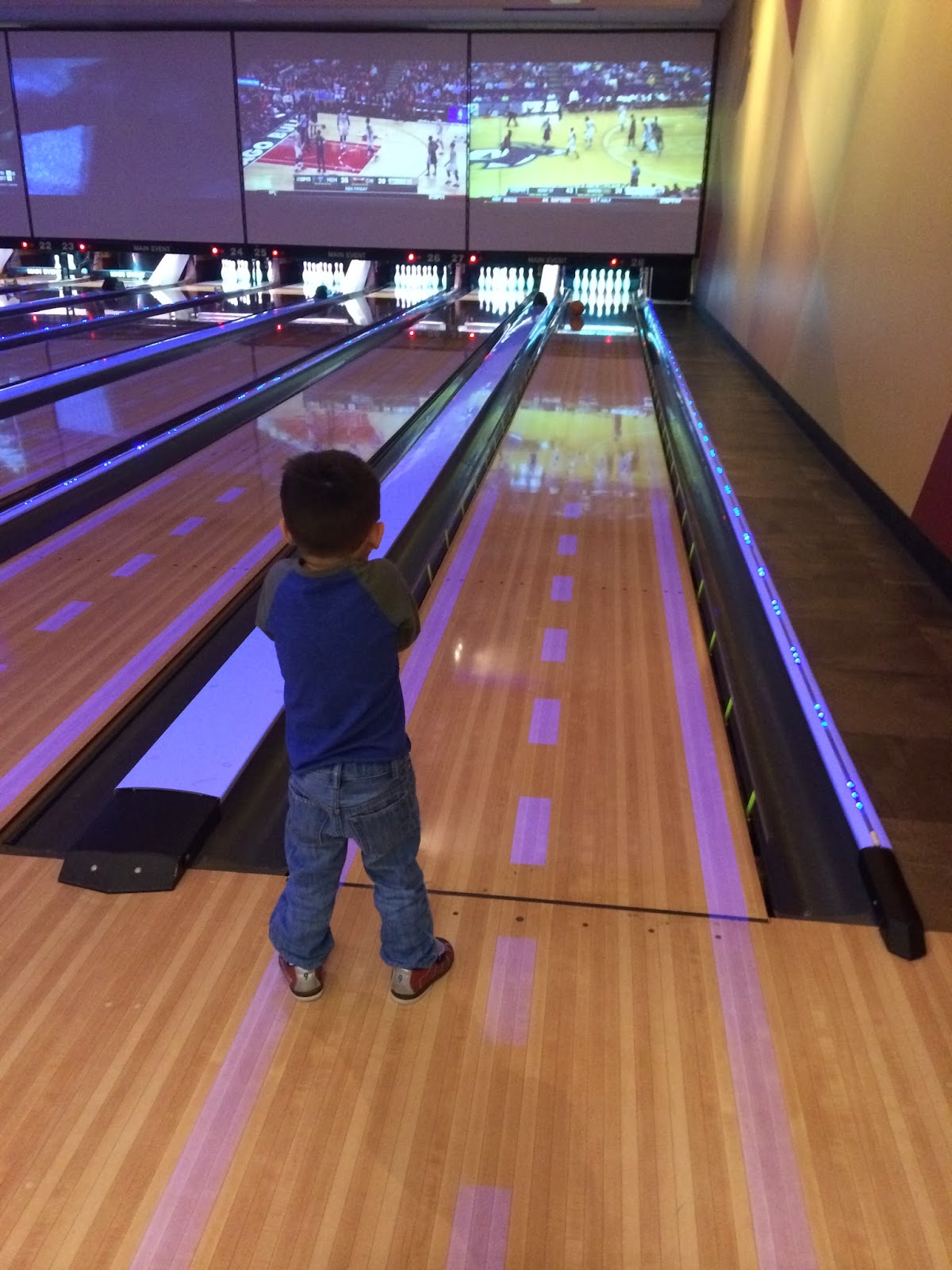 His little shoulders are up with his hands covering his mouth as he eagerly awaits his ball to knock down pins.  Love this kid! 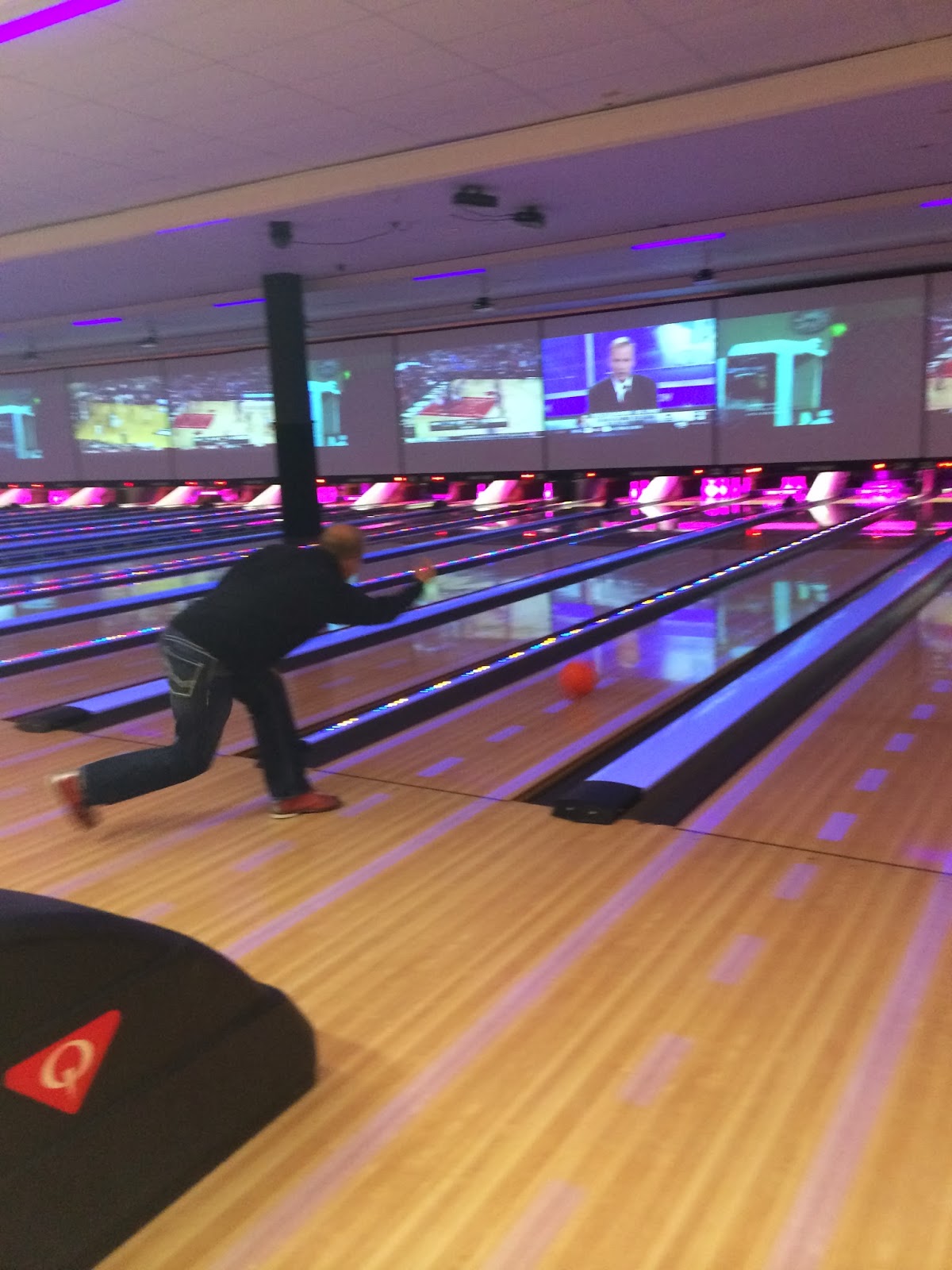 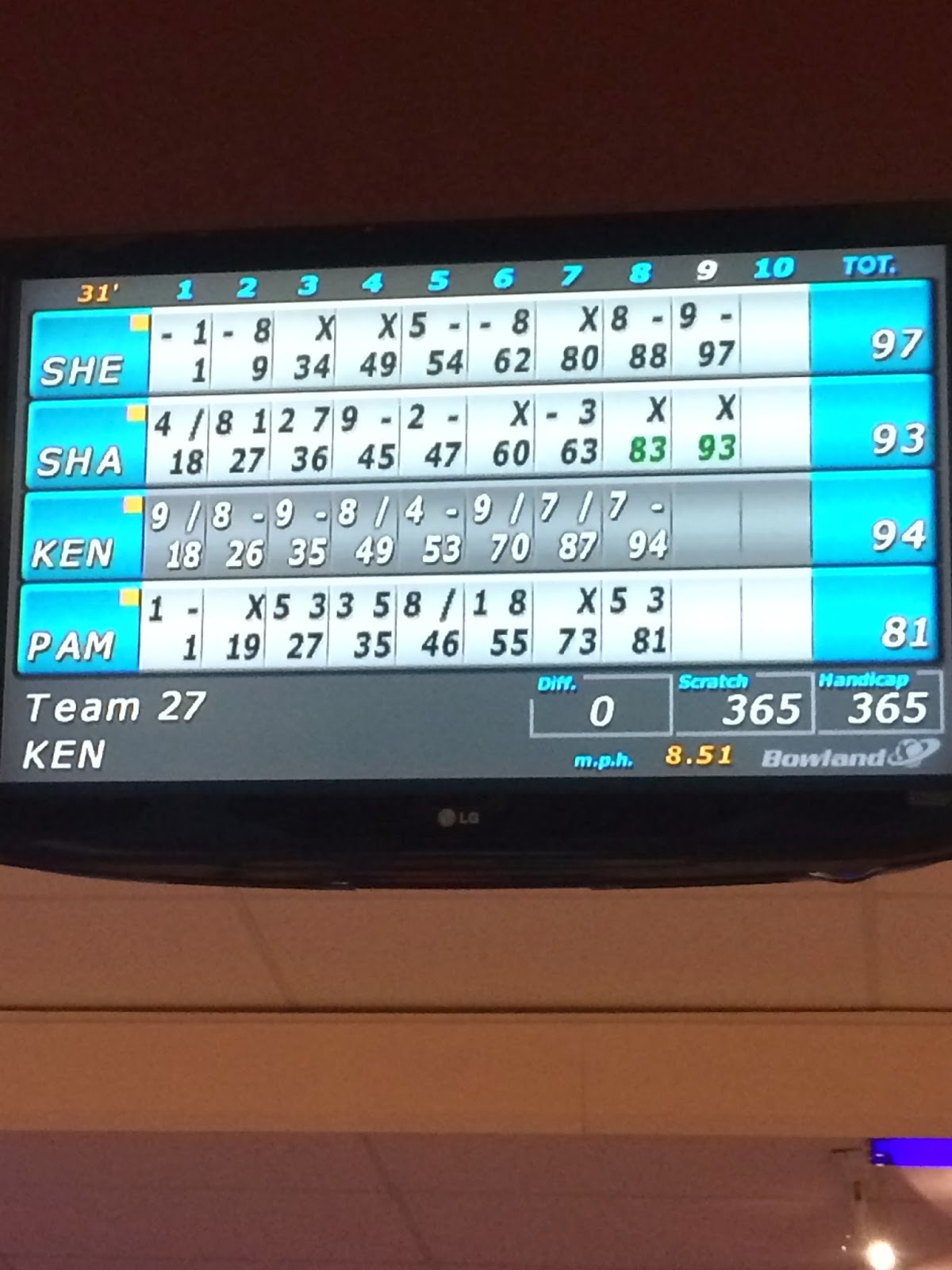 Bet you didn’t know I could throw a strike?  Looky there…not too shabby for a girl who would pretty much rather be doing anything other than bowling :). 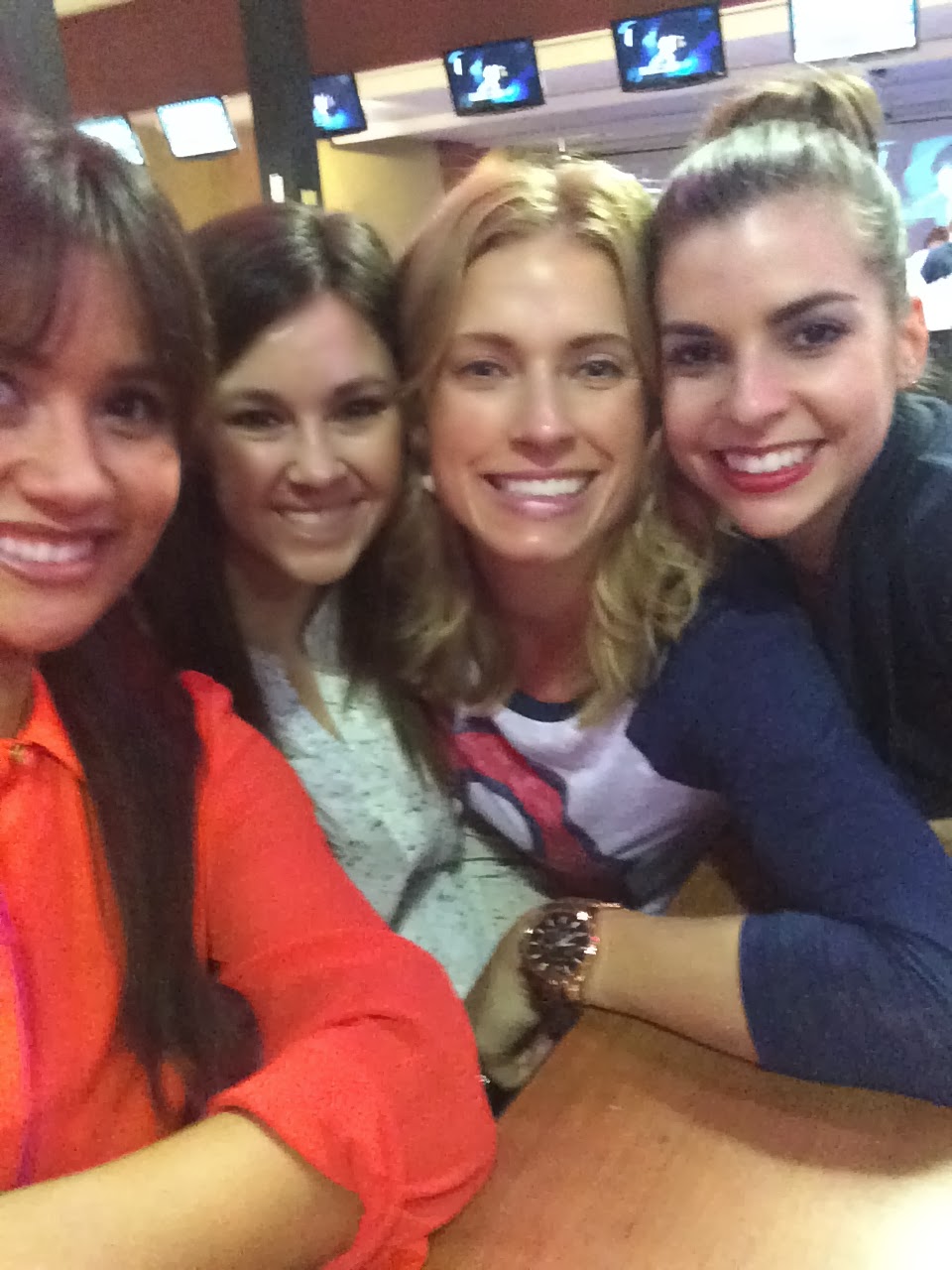 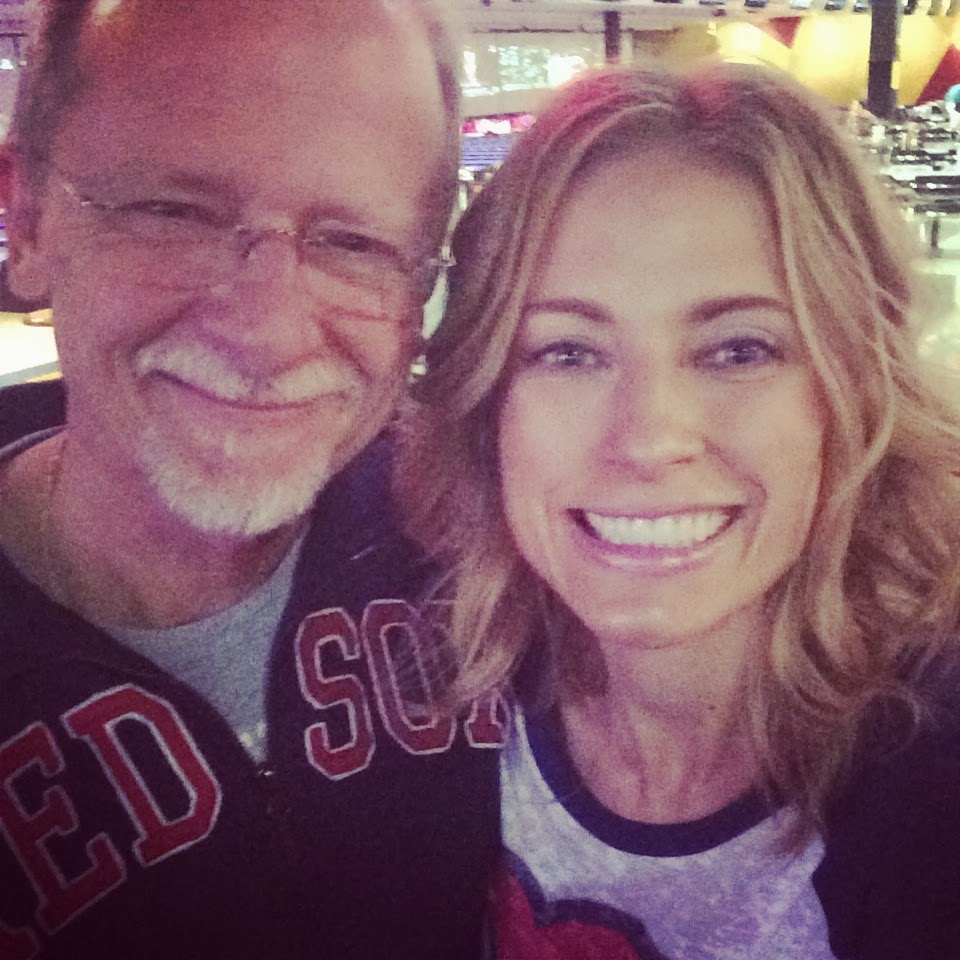 Happy birthday to my sweet dad!!

In other news, for the last 3 years, my friend Mel has done this 40 bags in 40 days challenge for Lent.  She removes 40 trash bags worth of stuff from her house and either donates it or throws it out.  Last year when she did it, we had just moved into the rent house and therefore I had freshly purged…but this year, right before we move again (woohoo!), I decided to participate too!

Oh.my.goodness.
We have only lived in this rent house 12 months and already, we have accumulated so much stuff that really doesn’t need to be here any more! 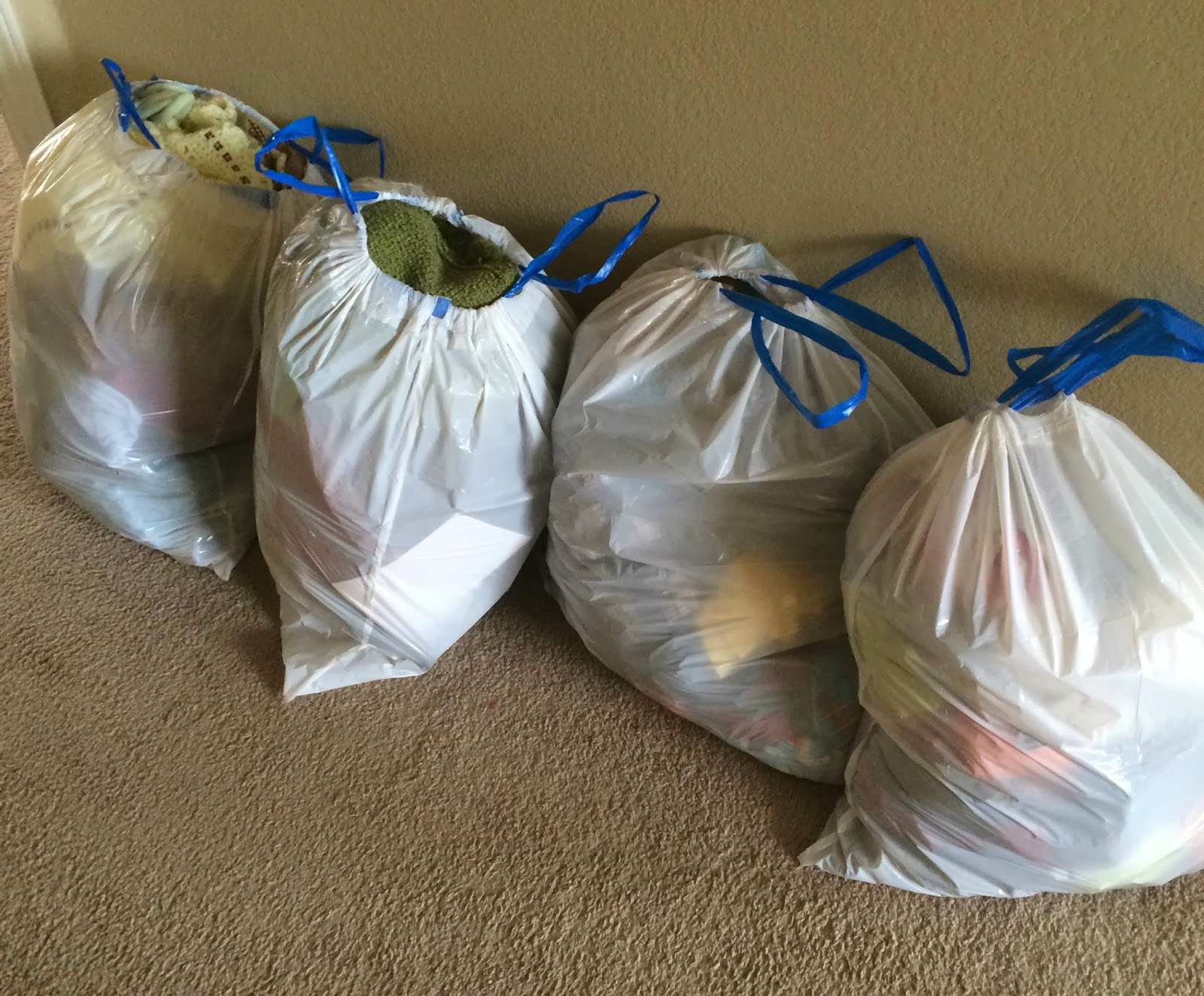 On Thursday afternoon, I took 15 minutes and removed 4 bags worth of stuff from Smith’s closet and dresser.  Four bags in 15 minutes!  I can’t believe we had so much unnecessary stuff in his room!
After I took this picture, Mel published a second post about tips and tricks to doing the 40 Bags in 40 Days…and let me tell you, she nails it!  My first mistake, I used white trash bags instead of black for this first room (your kids can’t see through black bags and won’t notice what you’re getting rid of).  She has some other really great tips for this project!  Click here to read them.
So, this Spring Break, the Shulls are purging our 40 bags so that when we move into the new house, we have more room and less stuff.  There is a lot of freedom in donating and tossing.
Thank you Mel!

And don’t forget!  It’s Meal Planning Monday!  Click here to see my meals for the week. 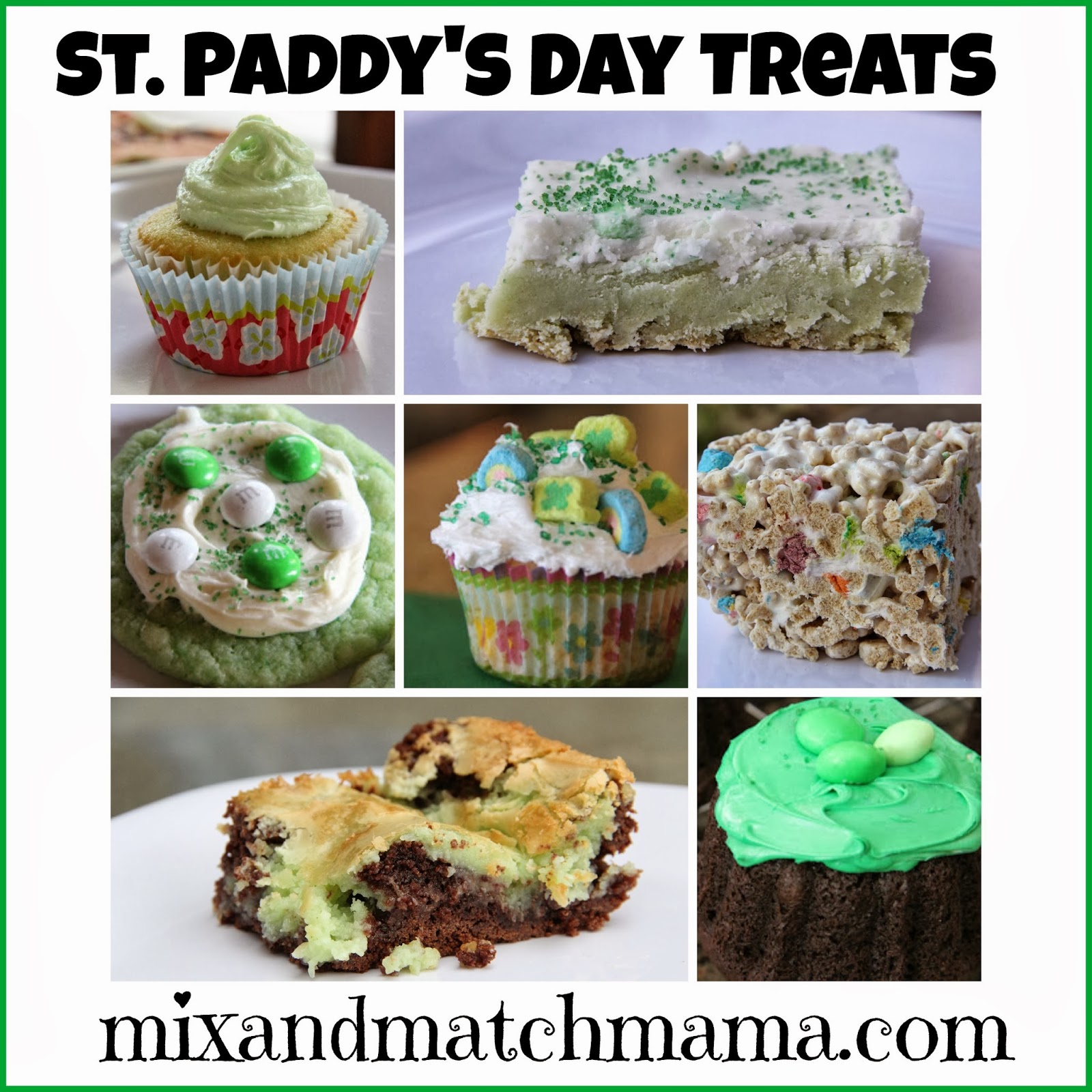 Does your Grandmother text?