I don’t know about you but in our house, we start talking about Halloween costumes in like July.  My kids start telling me what they want to be, my friends’ kids start telling them…it’s actually a conversation we have around the pool.  We’ve gotten wise in our older years and have learned that no matter how much they beg and plead…we don’t buy that costume until at least mid-September…because no matter how much they swear they want to be Cinderella in August, they will change their mind in October.  Sigh.  #learnedthatthehardway
With Halloween approaching, I thought I’d go back and look at my kiddos from Halloweens past…here’s what I’ve learned about myself from these pictures…I am an awful Halloween picture taker!  Seriously!  I have approximately 5,869 pictures of my kids’ backs as they’re receiving candy from neighbors and like 2 of them actually posing in their costumes (and that’s two over a 6 year period!).  This year, I am going to consciously make an effort to take better pics of them (or hand my camera over to someone who will!). 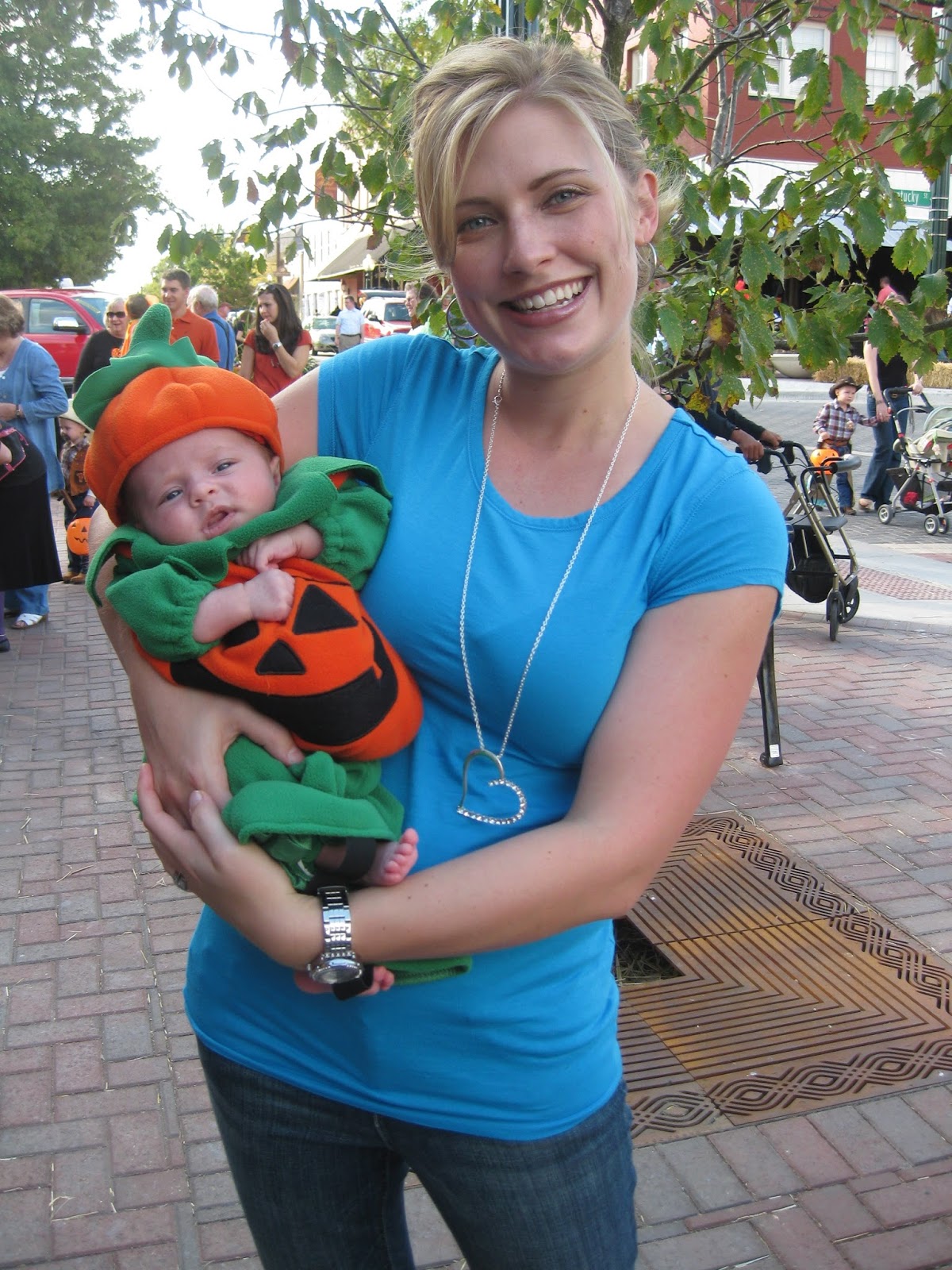 Ahhhh!  Look at baby Kensington!  This was Halloween 2008 when my sweet girl was only 6 weeks old.  I can hardly stand the cuteness here :). 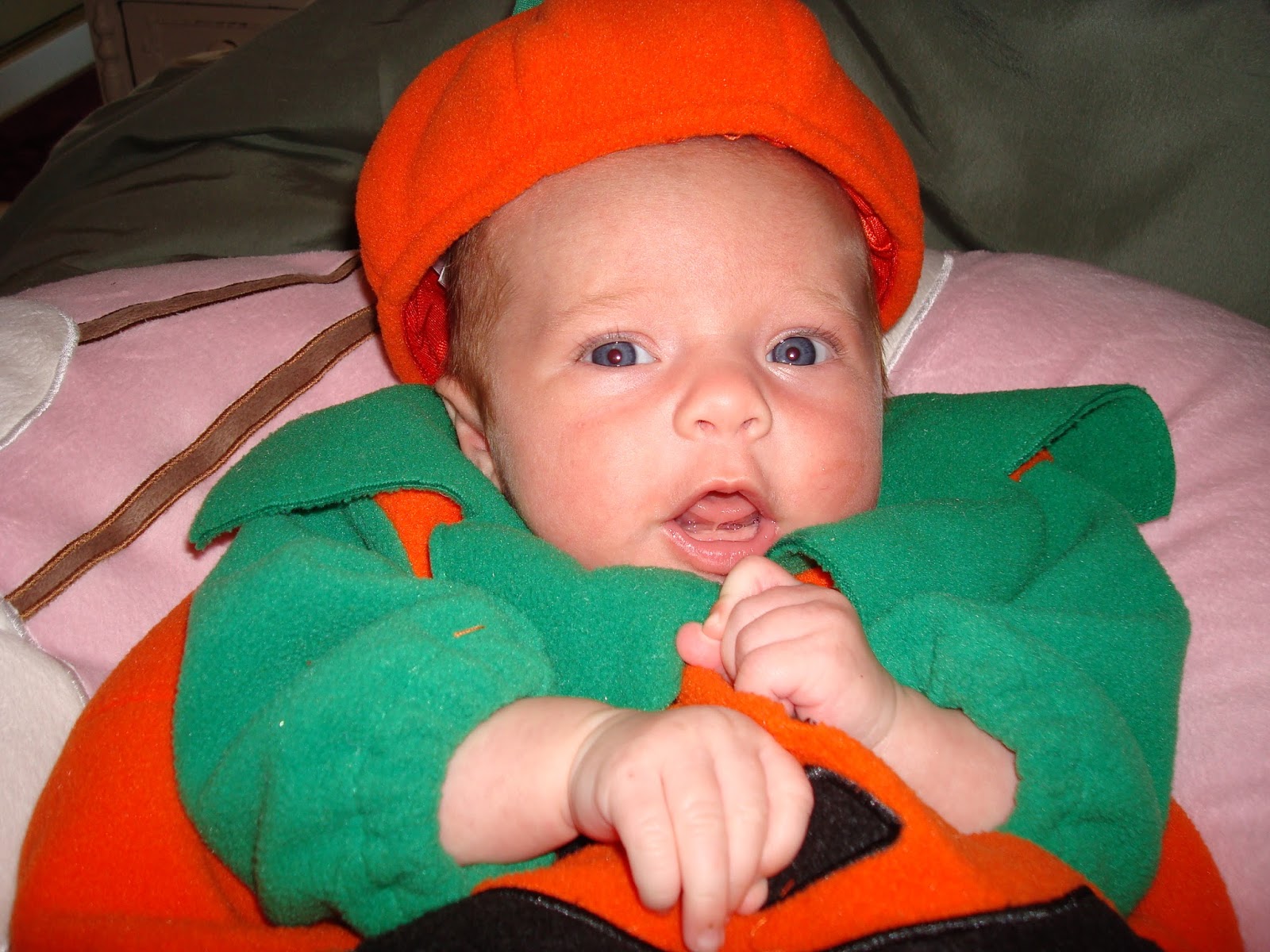 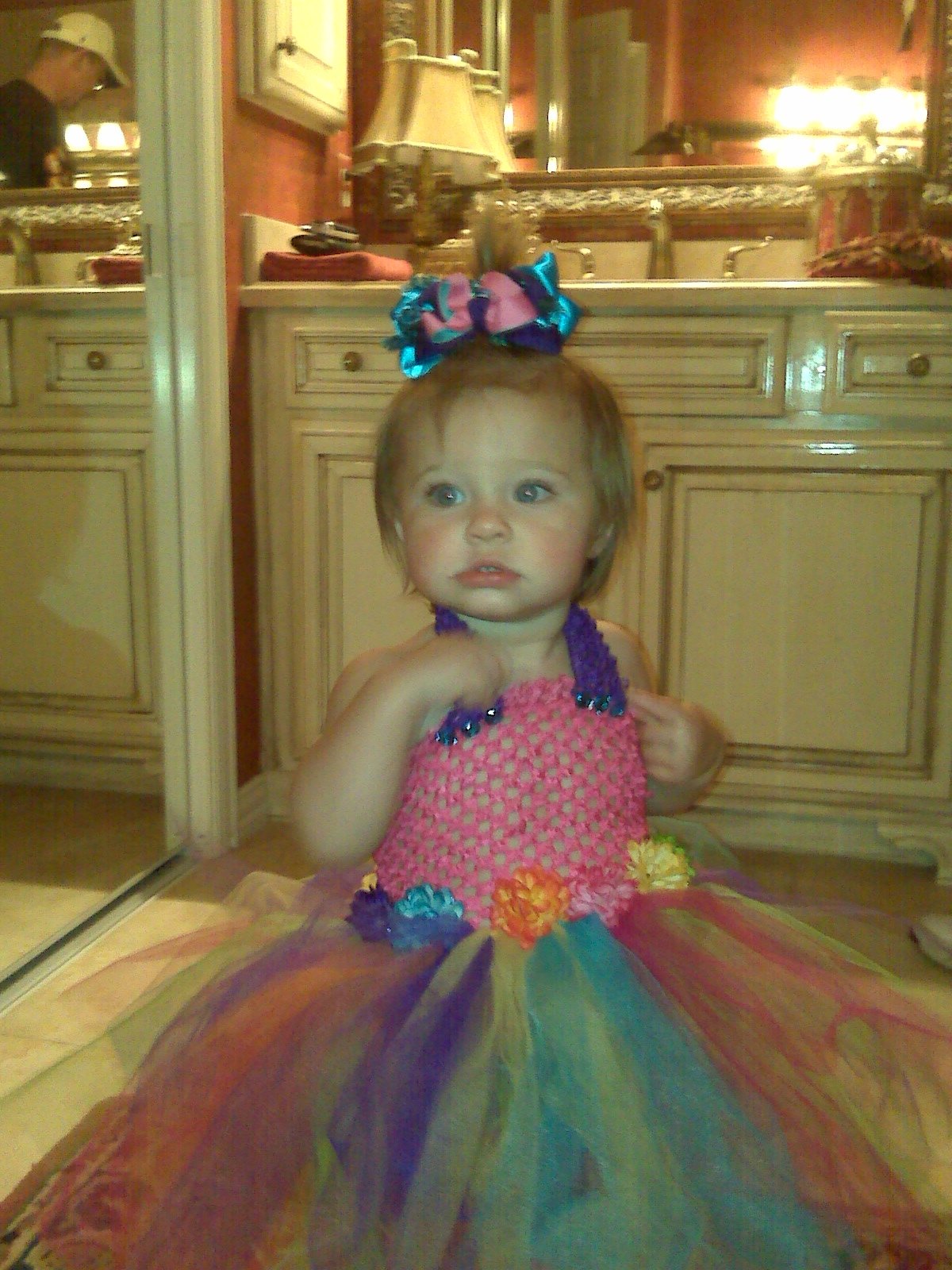 Halloween 2009 and I had a 13 month old and was pretty pregnant.  My cousin Casey made this over the top dress for Kensington and so we called her a fairy and called it a day. 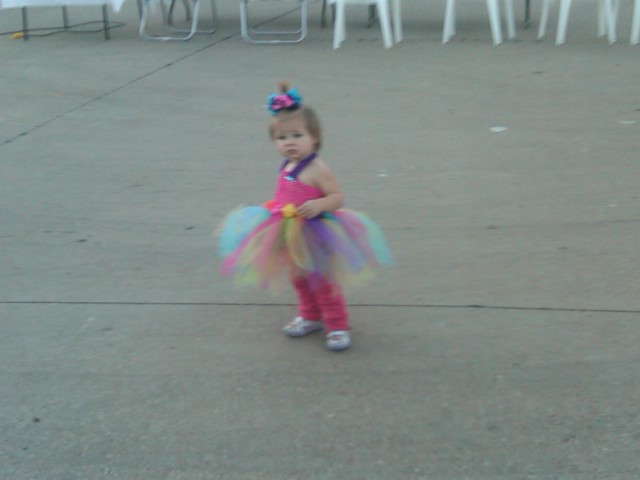 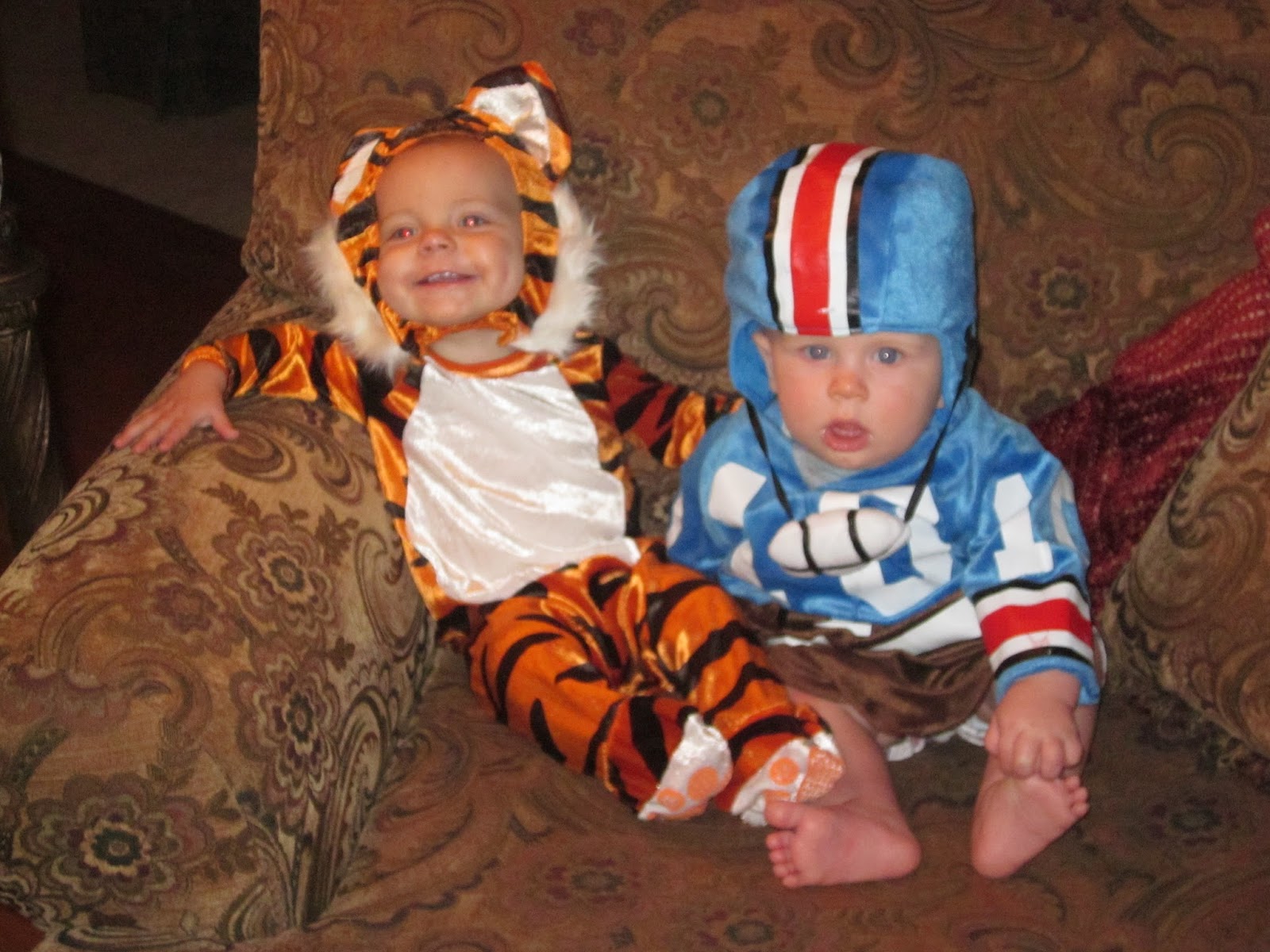 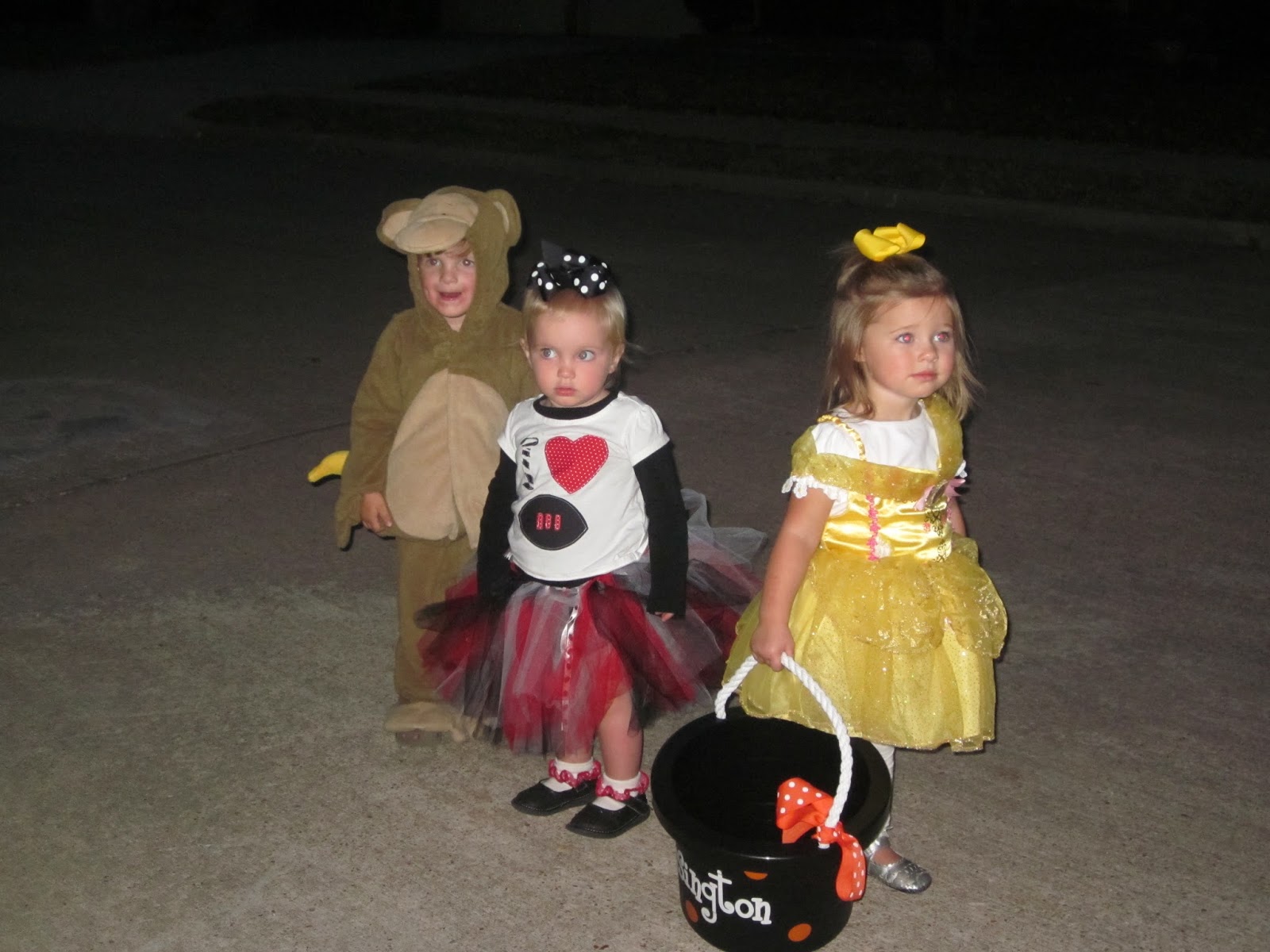 Luke, Ebby Lee and Kensington (a.k.a. Belle).  Seriously, this is the best picture I have of my sweet 2 year old on Halloween…sigh. 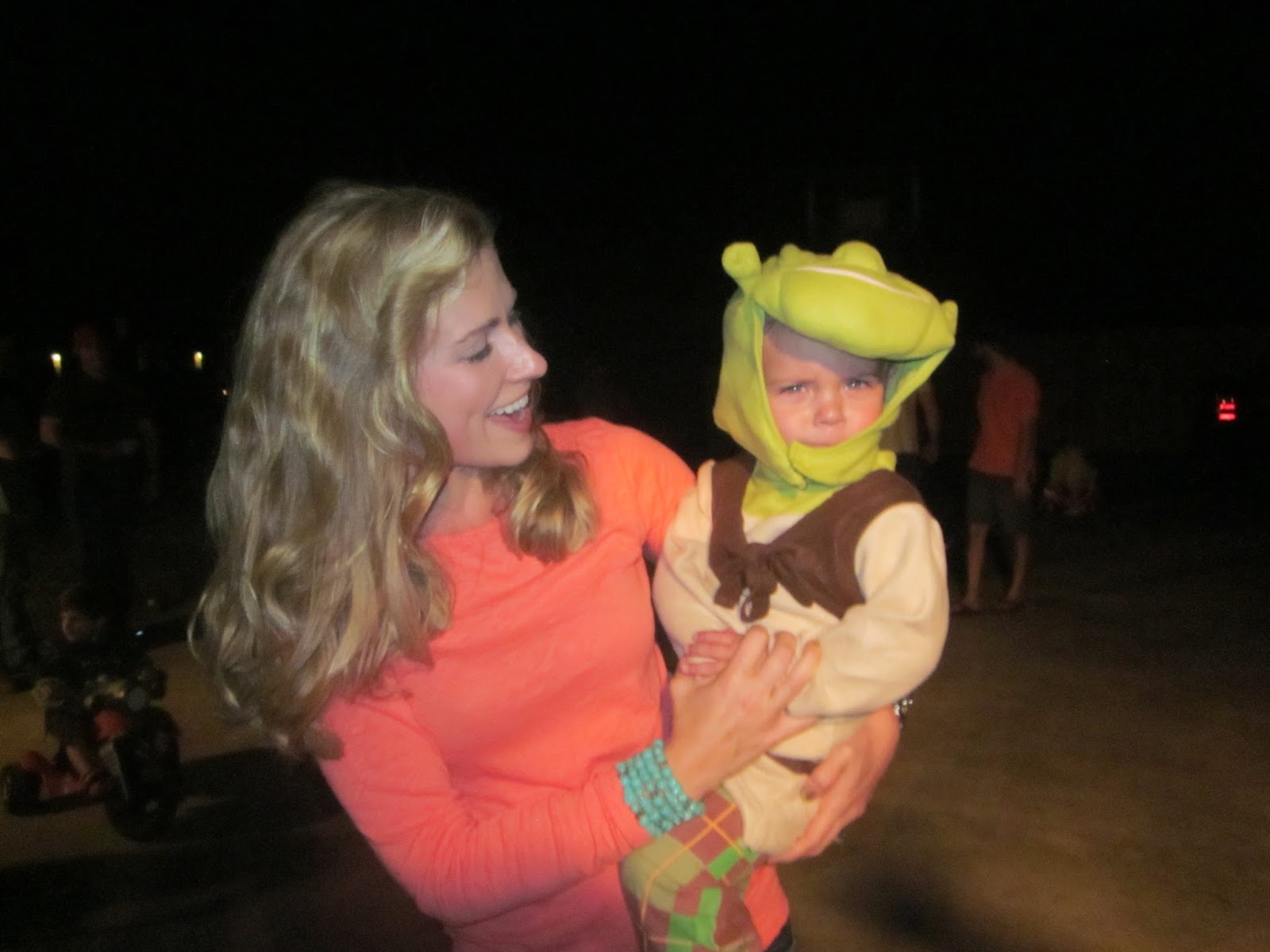 Halloween 2011 and Kensington wanted to be Fiona, so that made one year old Smith Shrek! 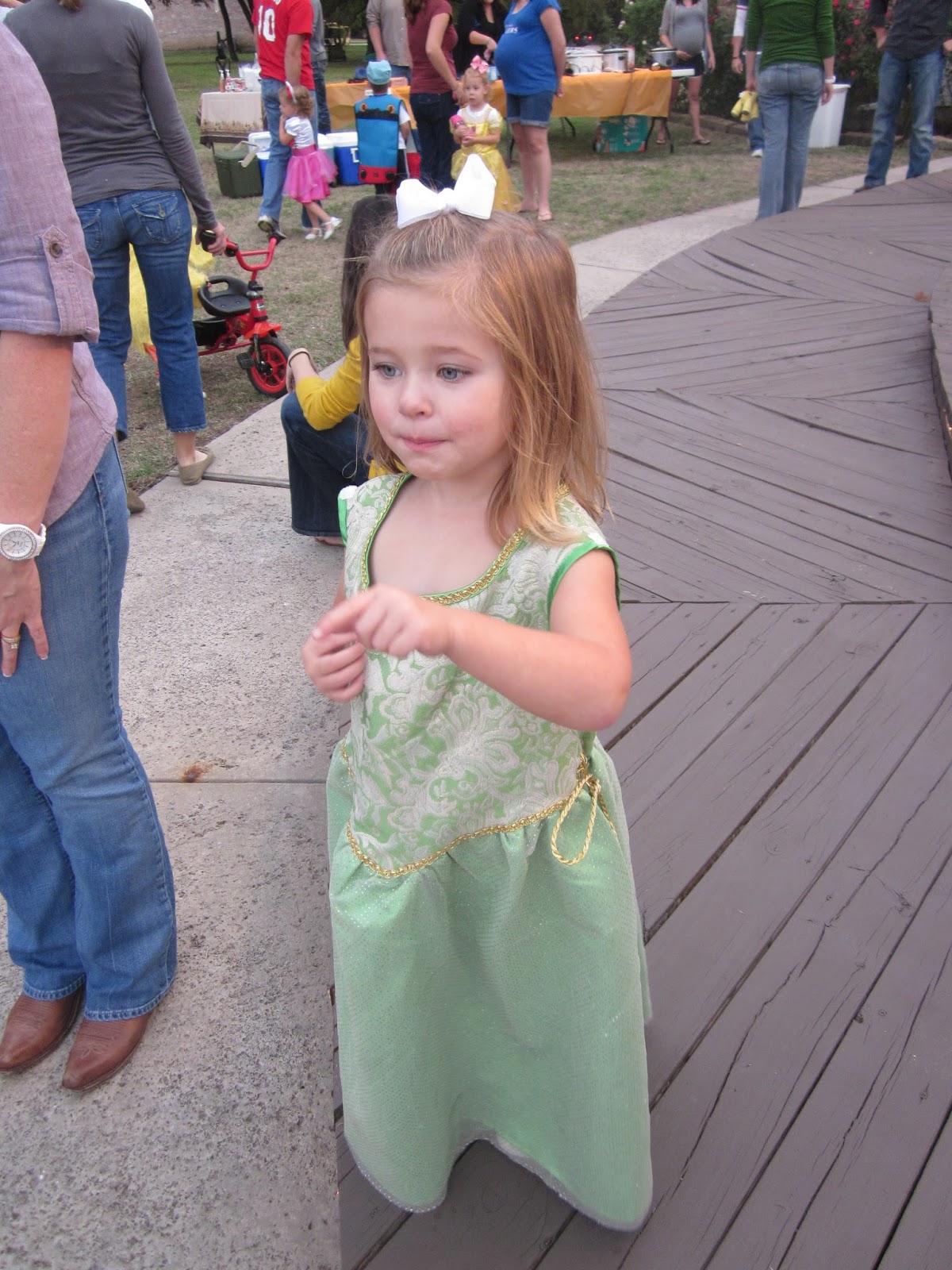 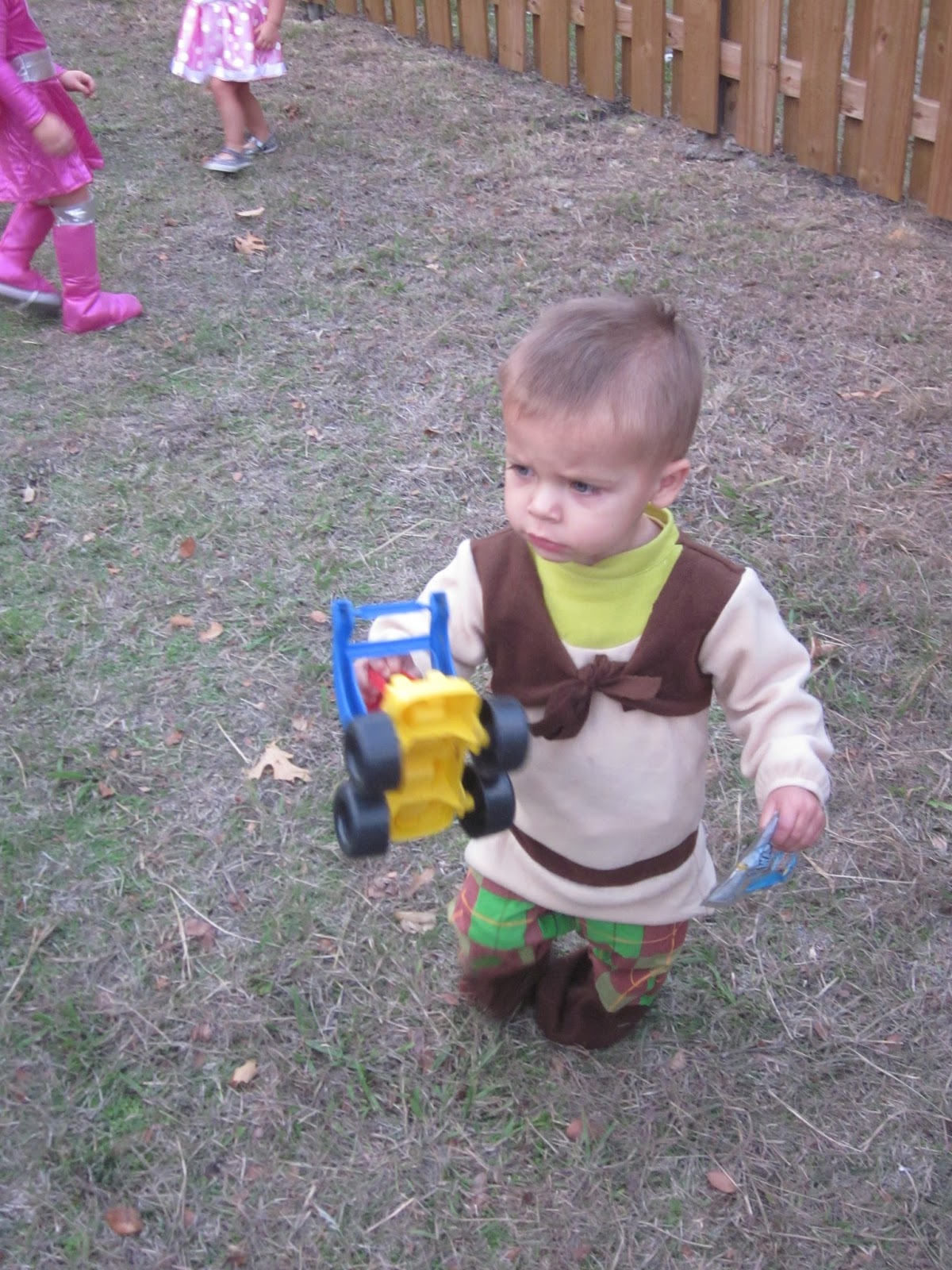 Shrek much preferred to not wear his mask.

On Halloween 2012, Kensington wanted to be a unicorn and Smith wanted to be Iron Man.  This was the first year that I can remember them really getting into Halloween and being super excited. 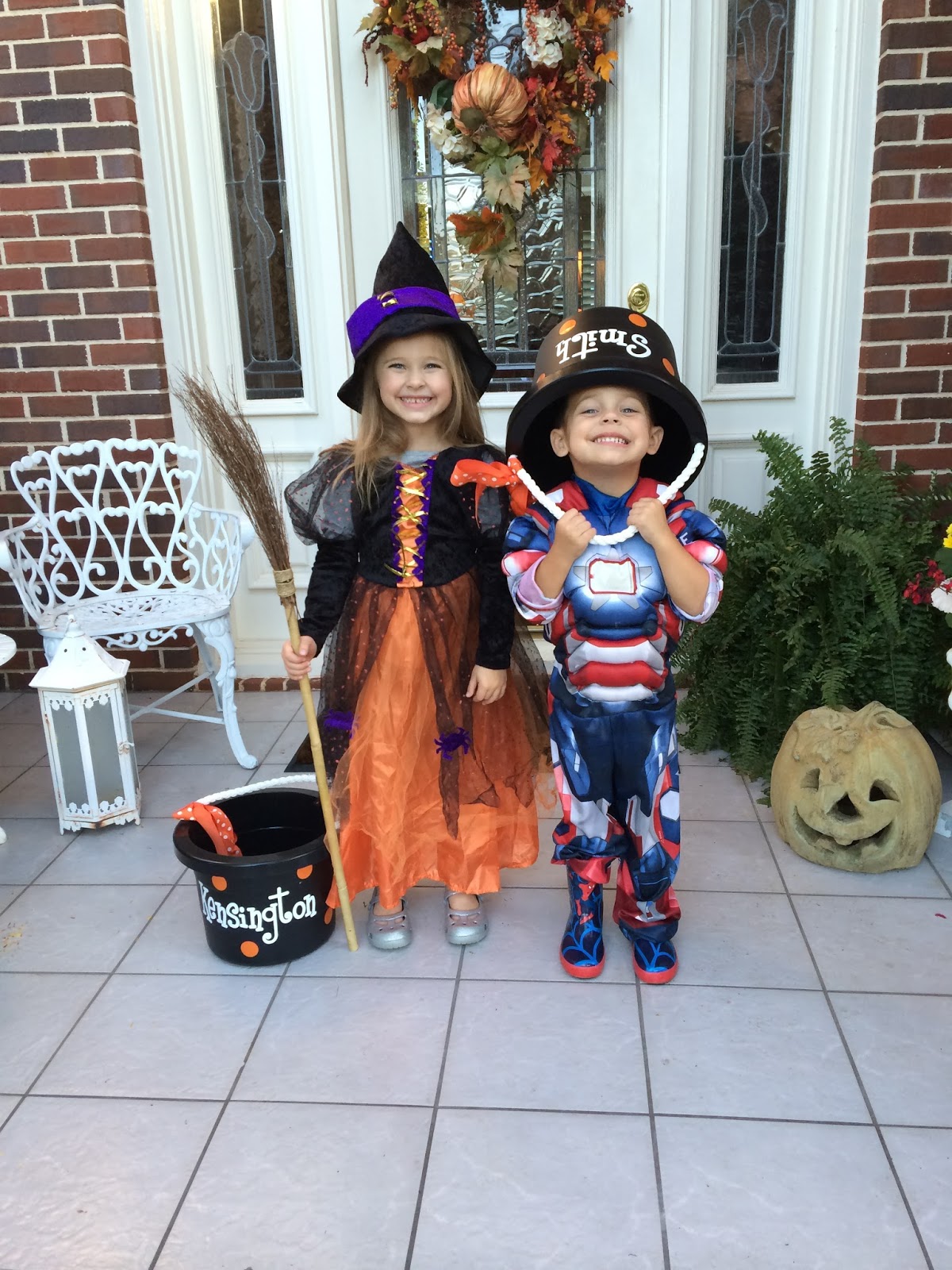 And Halloween 2013…my sweet little witch and Iron Man (again).  He wanted to be “blue Iron Man” this year.  This Halloween was super, super fun!
This year, they’ve picked out their costumes…both pretty predictable and both very much “them”.  You’ll have to come back and see after they wear them!
I love to hear unique costume ideas.  If you have some, please comment!  I also love family themed costume ideas too!
It’s one of my favorite times of the year…that being said, this year, I’m going to work on my picture taking skills (hopefully).

And BIG NEWS!!  Our Manda Strong tee shirts are now on sale!  Kids sizes are available in the navy as well as adult sizes in both navy and grey!  Support Manda and wear a cute shirt :).  If you order one, email me a pic of you in it and I’ll feature it on my blog!  Let’s support our sweet Manda! 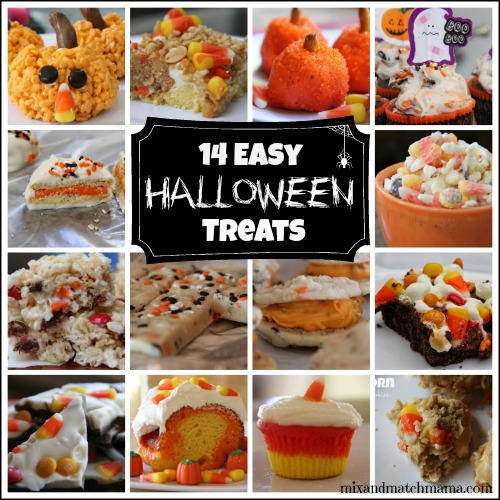 Look at the Side Bar…