Two.  I feel like I’ve always had two kids. 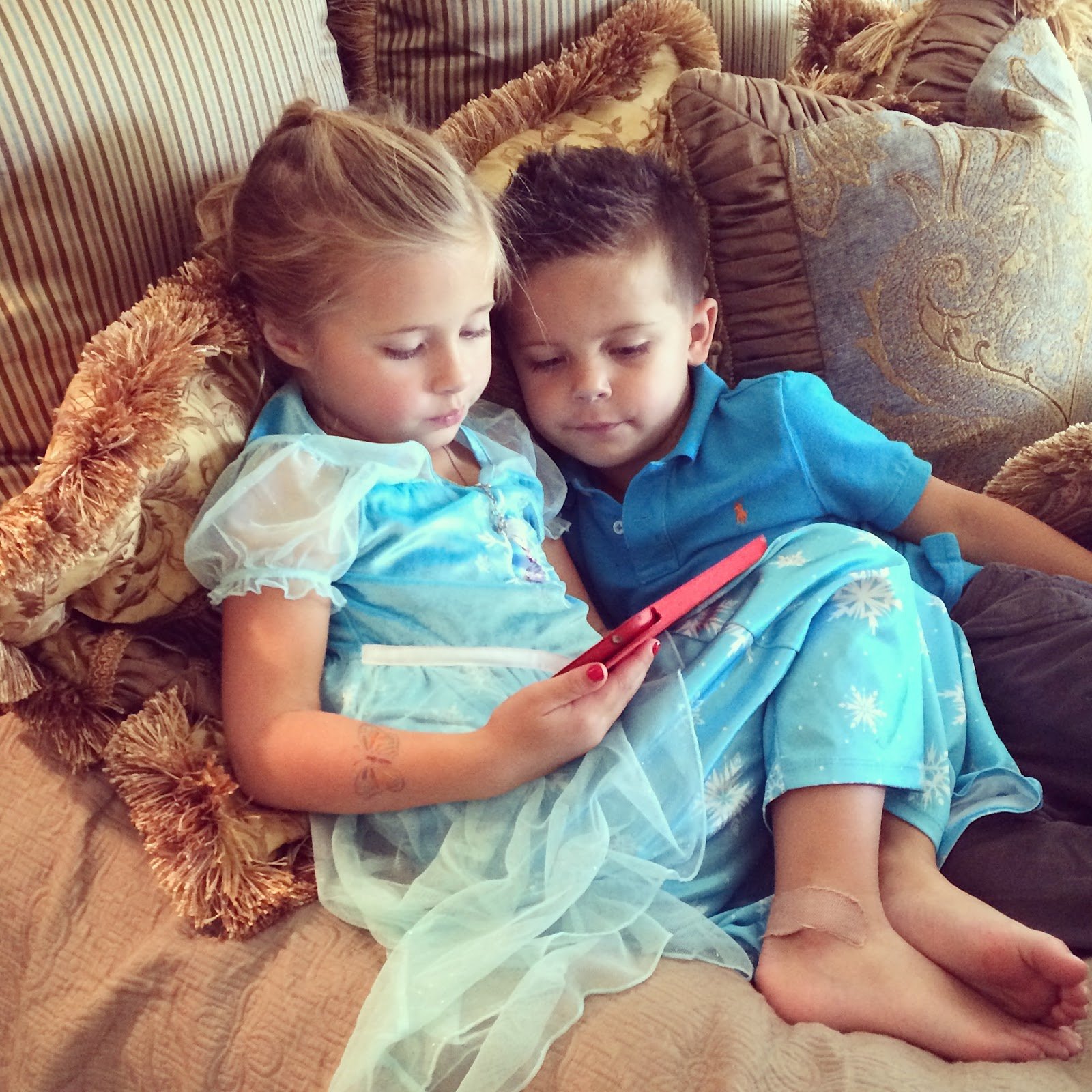 Kensington was here 16 months and 3 days before Smith…but I was really sick with morning sickness 38 weeks and 5 days of that with Smith, so he most definitely made himself known and felt a part of things.  It just feels like there has always been two of them.

And they’re really close.  They play together non-stop.  They talk to each other non-stop.  When one of them isn’t around, the other one is constantly asking when he/she will be home.  They are pretty inseparable. 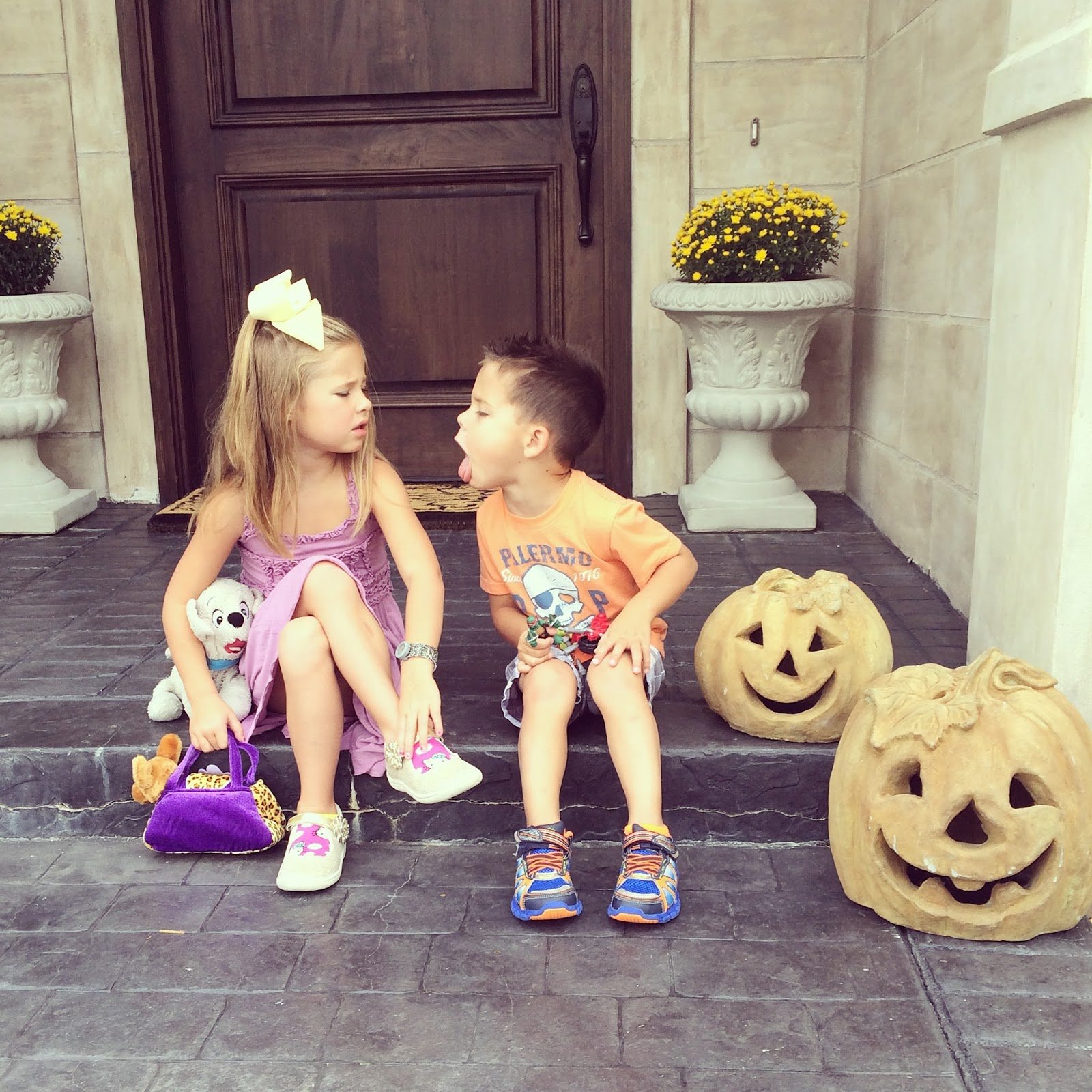 Now, don’t get me wrong.  This happens a lot too.  I always say, the only time my kids really get into trouble is when their playing turns into pestering and one of them gets super aggravated and I’m saying the phrase “stop touching your brother/sister” over and over again.  Life ain’t always grand over here…but for the most part, they play really well together.
So, what happens when there are three?  Three is a hard number in life because someone usually feels left out.  Will Kensington and Smith stay super close and Ashby feel left out?  Will the girls be really close and Smith feel left out?  Will Smith and Ashby be really close because they’re the two home all day together while Kensington is at school and she’ll feel left out?  Will they all feel left out?  Will they all feel like they belong together?  Will I say the phrase “stop touching your brother/sister” even more? Will things be kind of chaotic?  Will I need to work on my patience?  Will I need more coffee?  Yes.  I’m pretty sure yes to all of it.
So…we’ll see how this all plays out.  I have no fantasies of things transitioning smoothly.  Transitions are rarely smooth.  I anticipate a lot of bumpy roads as we transition to a family of five.  The good news is that God has this all worked out…he always does.  He doesn’t call you to something he isn’t going to equip you for…and he has absolutely called us to adopt.
Before the four become five, we had a little boy time and girl time last week…here are a few pics… 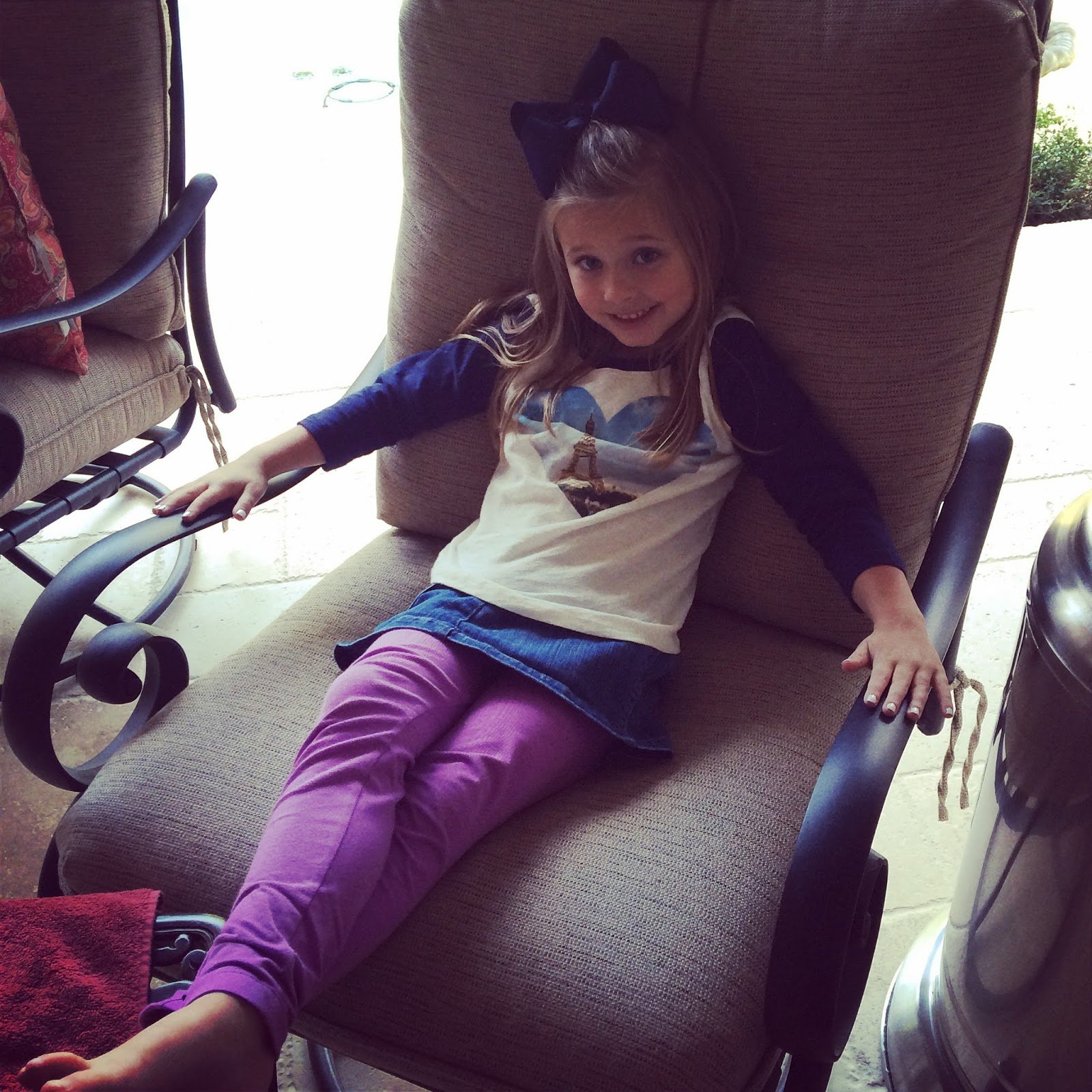 Smith and Andrew drove to Missouri on Thursday for their first hunting trip and to see Andrew’s high school play a football playoff game, so when I walked to school to get Kensington that afternoon, it was just us girls.  After we got home, I asked her what she wanted to do and she said she wanted her nails painted on the patio.  I love being a girl mom :). 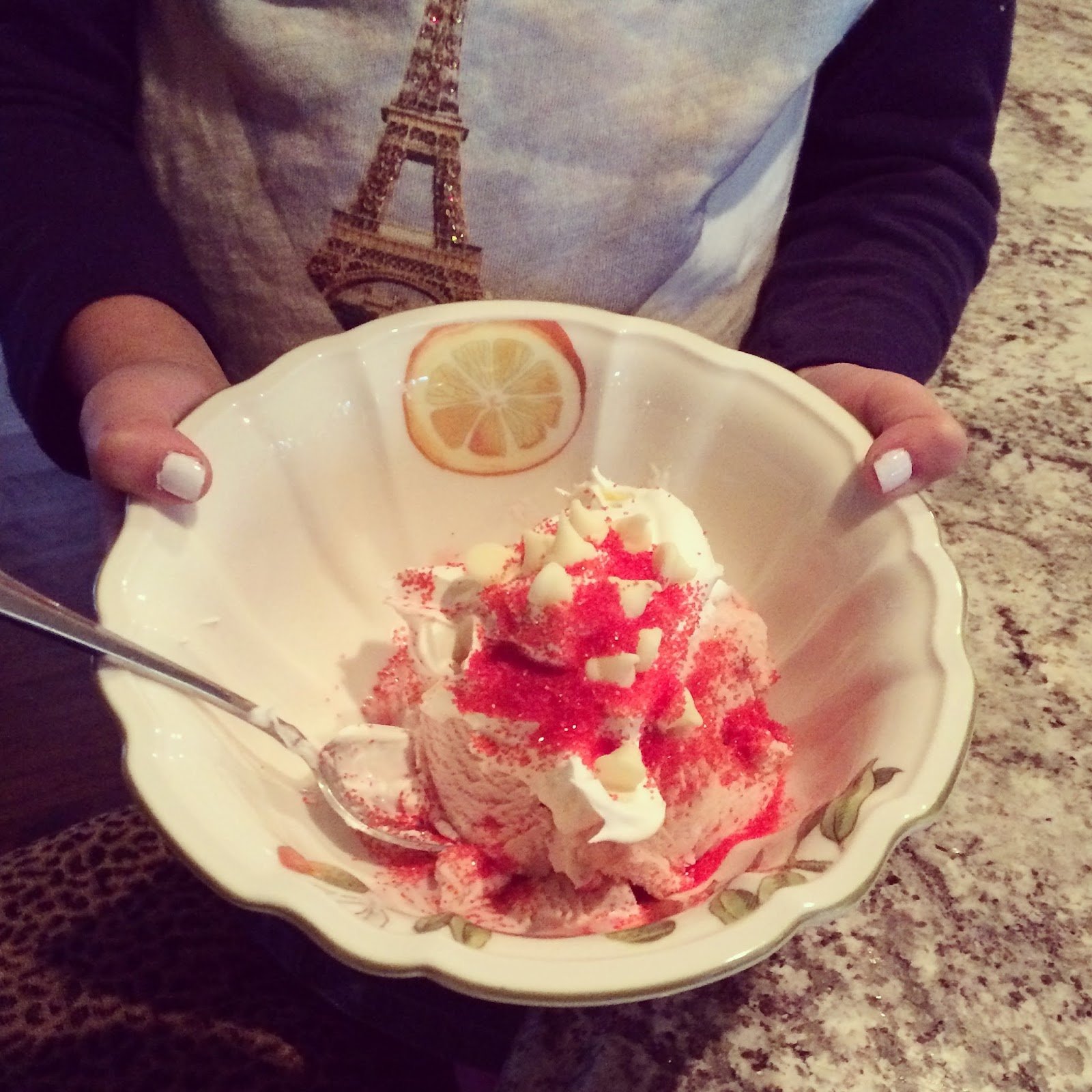 After we ate soup for supper, she wanted to make herself a Peppermint Sundae.  After she constructed it, she said she wished she had a blog to put it on…well mama has Instagram, so we put it on there and she was so proud!  A future foodie for sure! 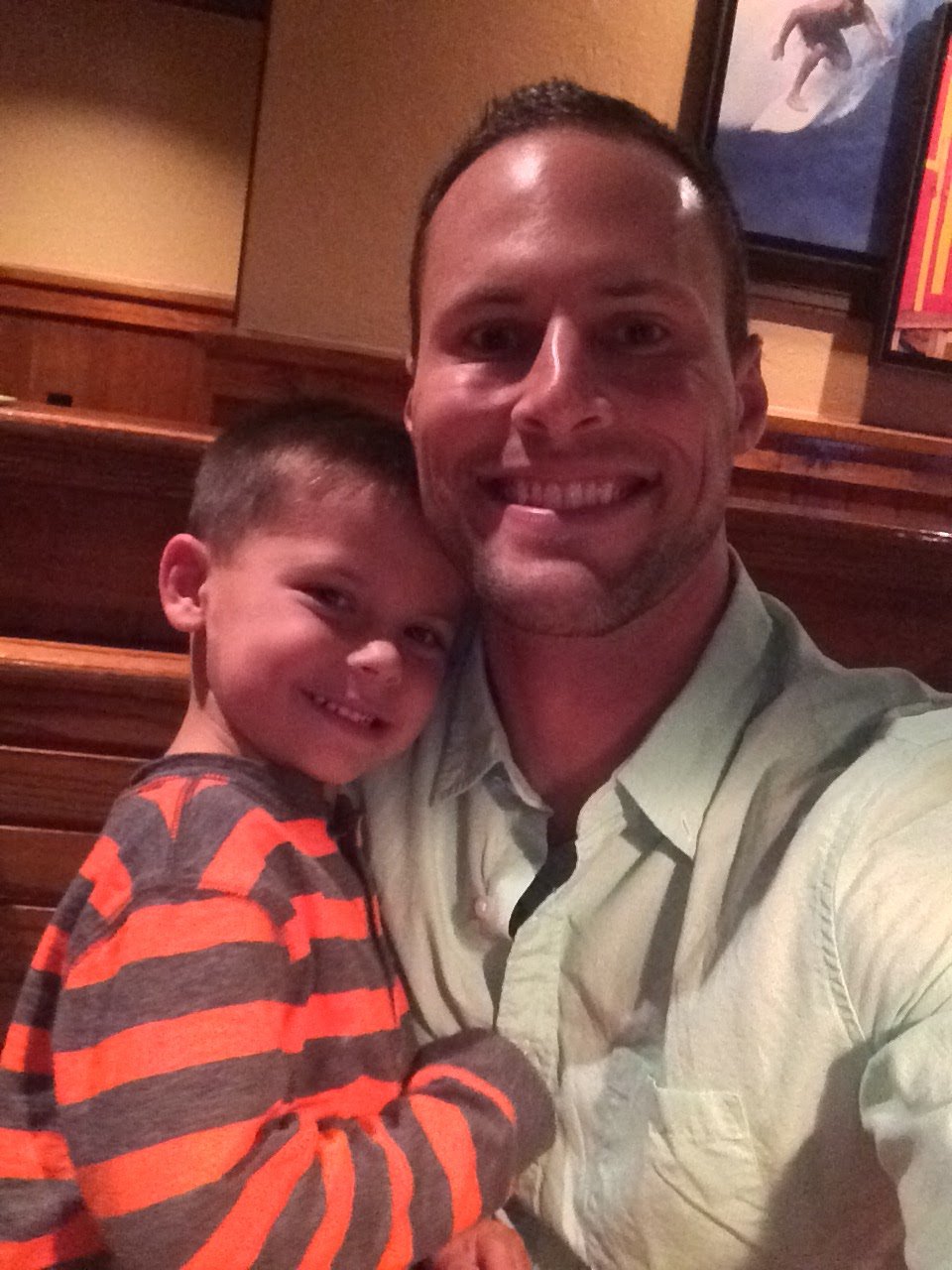 While we were home, the boys stopped to eat dinner before pulling into Andrew’s parents’ house.  Such cuties :). 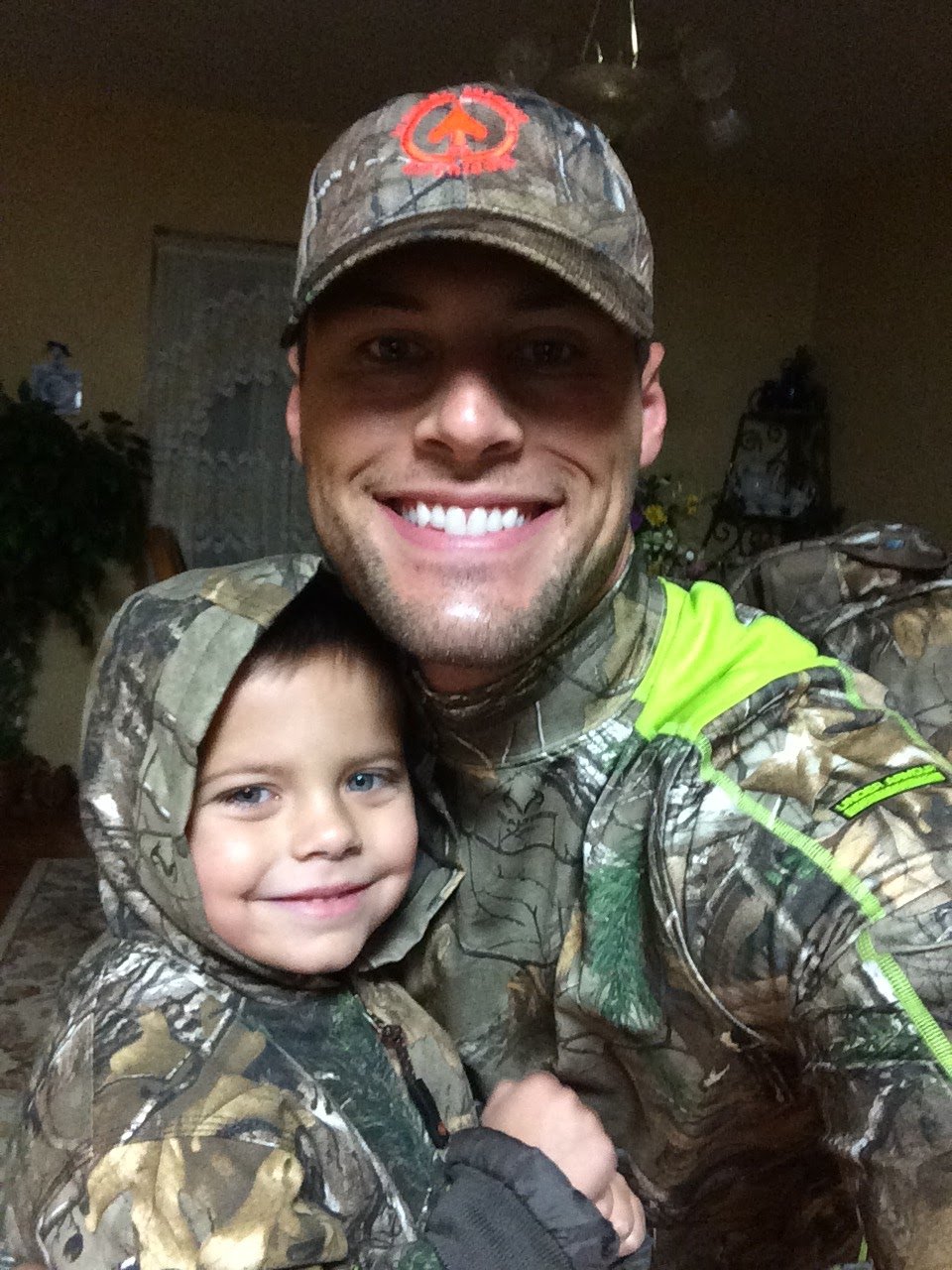 Smith and Andrew woke up early Friday morning to hunt.  Andrew was so excited to take his boy back to where he grew up hunting.

Waiting to see what walks by…love these two :). 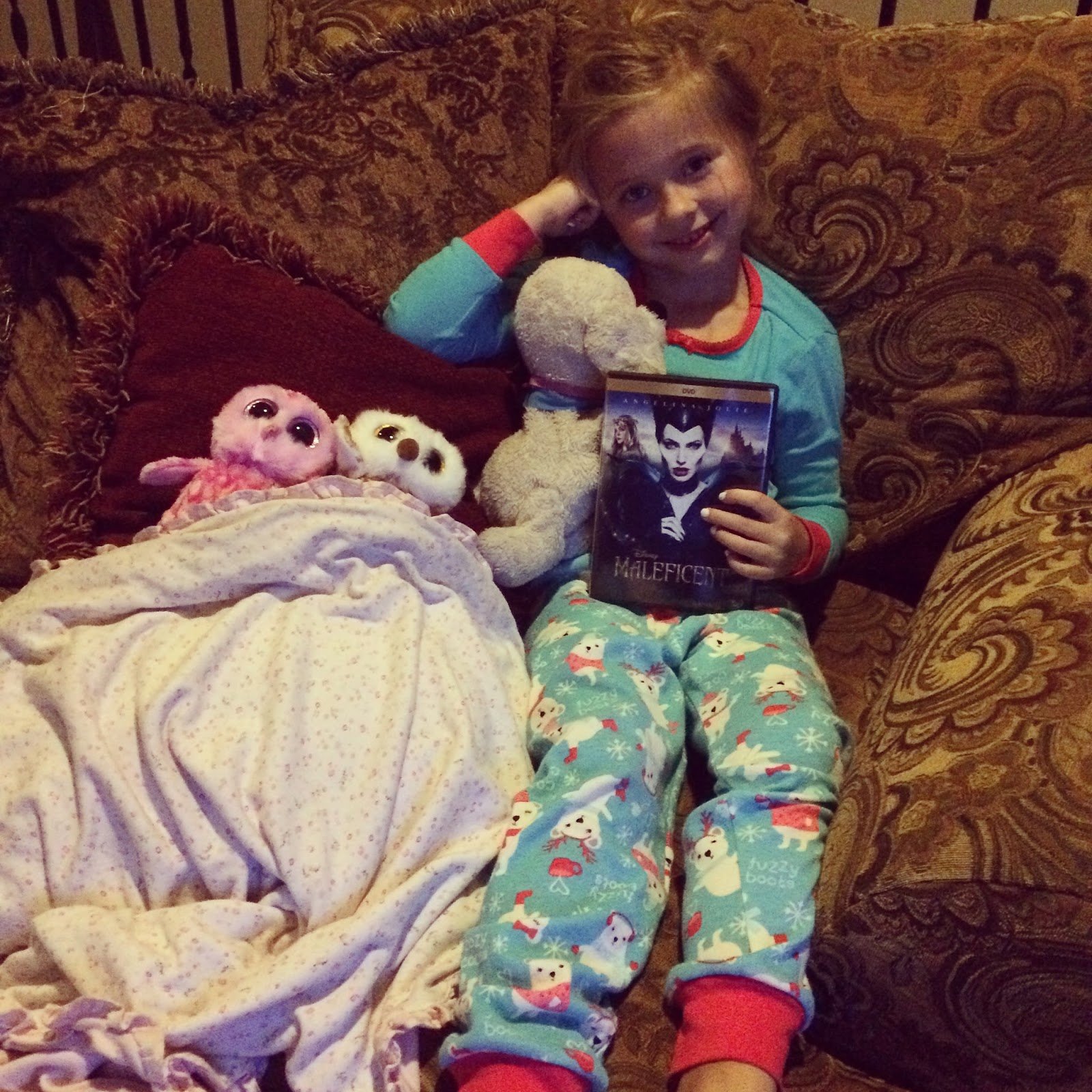 On Friday night, we took baths and put our jammies on at 5:30, then ordered a pizza and watched Maleficent together.  We had the best time!! 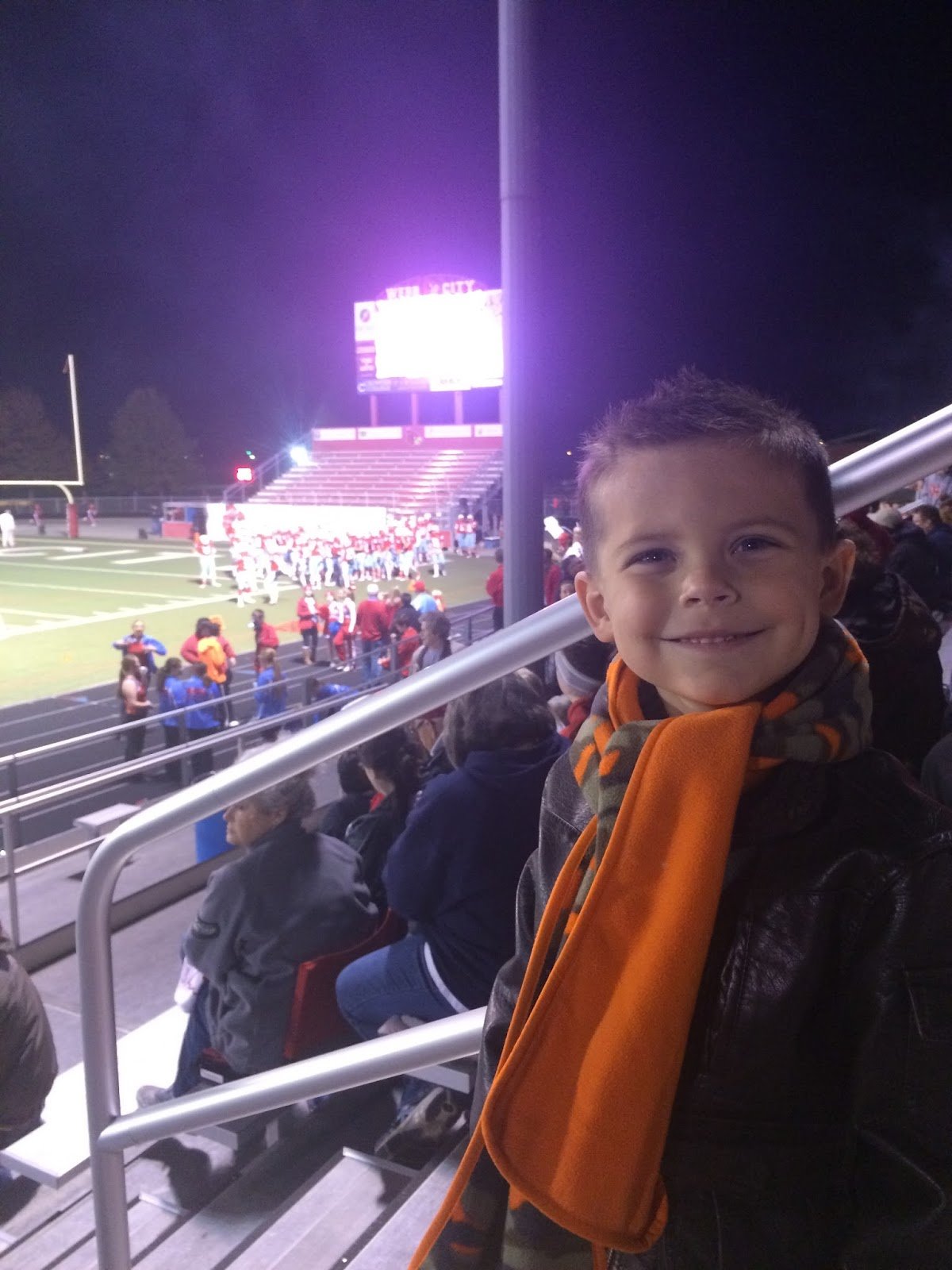 The boys were at the Webb City High football game while we were cozy in our pjs. 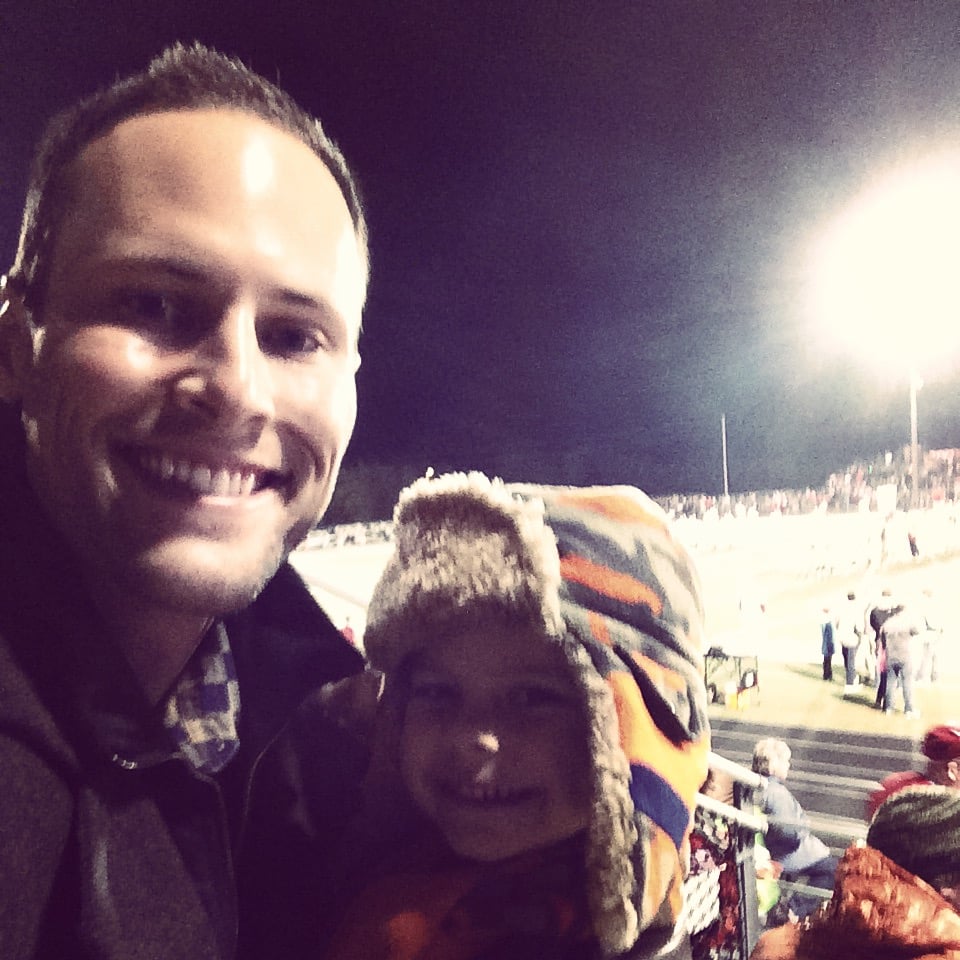 Such a fun trip for them!

We both really enjoyed our special time with the kiddos!  Soon, my blog is going to be full of “Ashby firsts”…Ashby’s first pedicure, Ashby’s first movie night, Ashby’s first trip to Missouri…we have lots of fun firsts ahead of us with #3…but until then, we’re just going to enjoy our two. 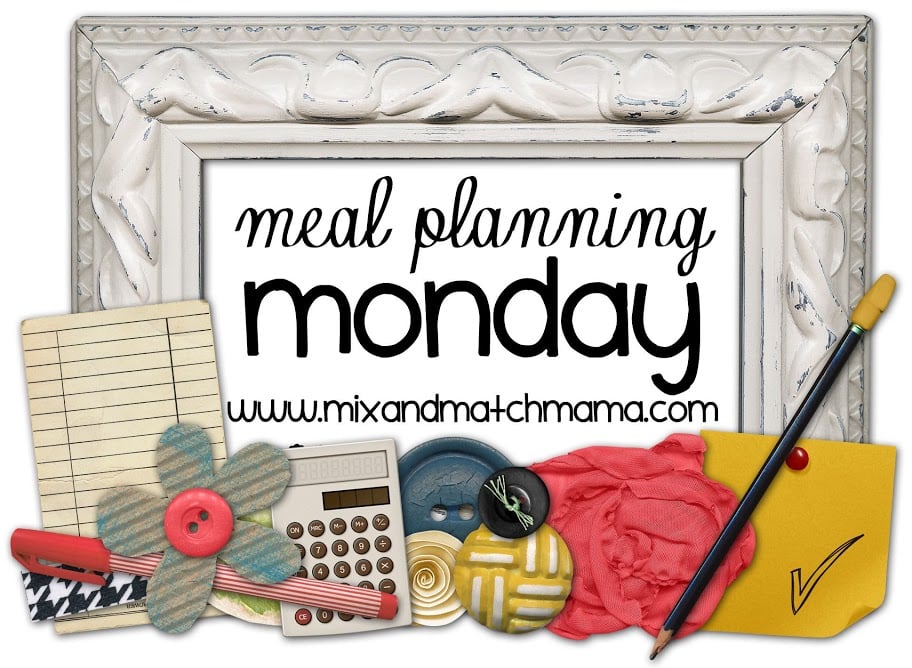