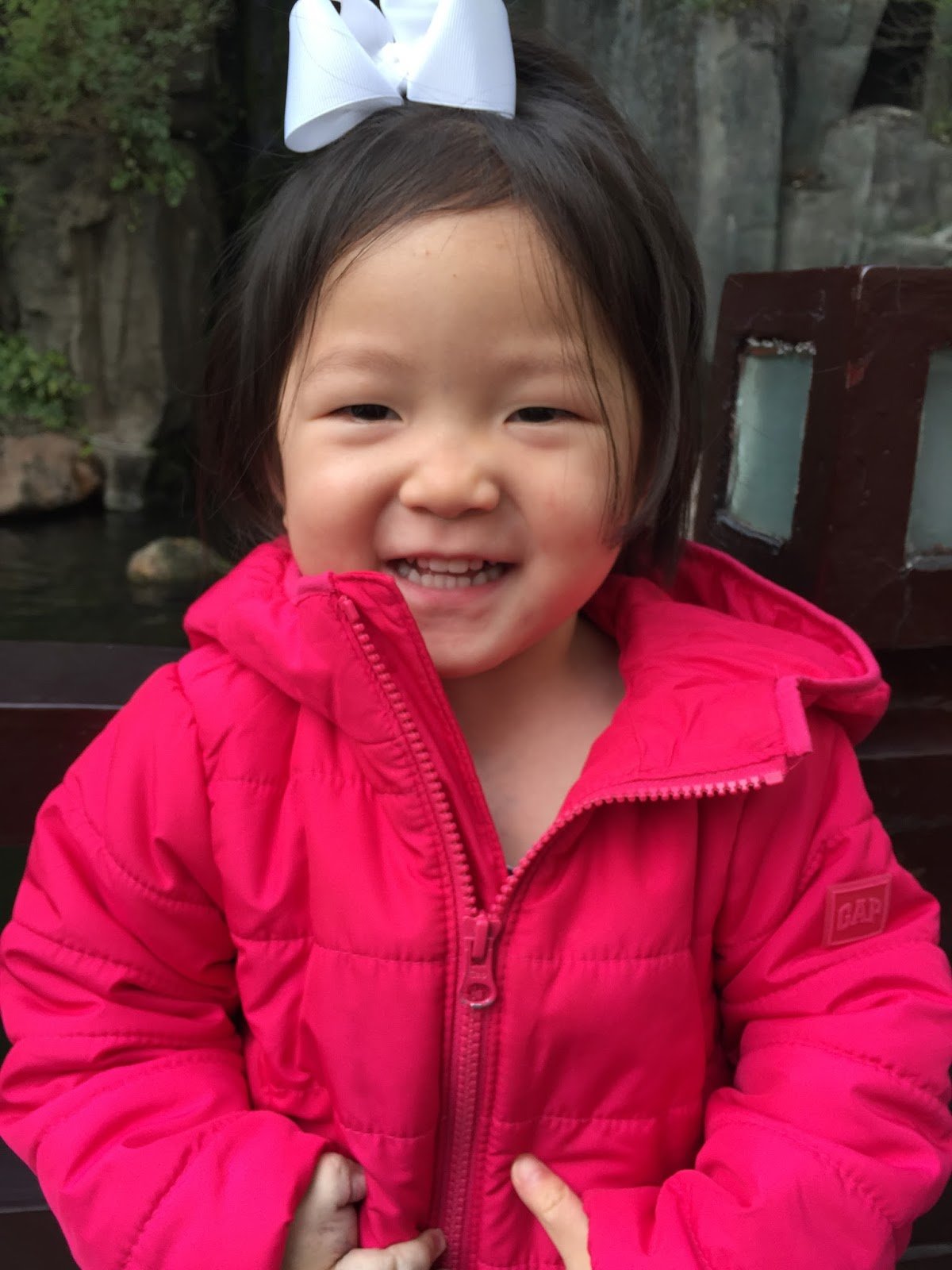 Over the last month, I have received hundreds of emails from you wanting to know more about our adoption process for your own family.  I always answer every single email that is sent to me but due to the overwhelming volume I have received on this subject, there is just no way I can address each one.  Instead, today, I’m going to take the most frequently asked questions and answer them here.  Hopefully, this will help out the many of you who want to know more about our process.
Just one thing before we begin, I am only speaking about my experience.  Each and every adoption is different and if we adopt again, that process will be totally different from this one.  This is just answering questions based on our experience adopting Ashby.

Okay, you’ve asked and now, I’ll answer :).
How do you start the adoption process?
I was asked this question a lot.  The process seems overwhelming in the beginning and many of you are like how we were several years ago…where do we begin?  We began by finding an adoption agency (see that question below).  Frankly, the process is overwhelming and having an adoption agency help you makes things much simpler.  I think before you find an agency, it’s good to know what you’re looking for. They won’t know what suits your family, only you know that.  I would really pray about what type of child is meant for your family (boy, girl, age, health, nationality) and go from there.  The process starts with you imagining your family plus one :).

How long did the adoption process take?
Golden question, right?  I wanted to know this too!  My adoption agency was smart and didn’t tell us an exact time frame but when I asked around, people who had adopted before always said 9 to 24 months is pretty standard.  Again, this isn’t based on any scientific data…just what I heard from the many people I asked.
We officially began the process on June 30, 2013 and received Ashby on January 4, 2015.  So for us, it was right at 18 months.  One of my best girlfriends Whitney wanted to adopt a little boy from China and we used the same agency, same home study agency, same social worker and began within about two weeks of each other and they received their little boy in August 2014…only 13 months of waiting.  Every case is different based on a huge variety of variables.

How did you decide that you wanted a girl?
This was one of the first decisions Andrew and I made when we were contemplating adoption many years ago.  We would walk around our neighborhood each night with our small babies after dinner and discuss adoption…it was on these walks that we decided that if we adopted, we would want a girl.  We both prayed about it and really felt that a girl would be the best fit for our family.  We just knew in our hearts that a girl was what we were missing.

How did you pick China?
Once we decided that we wanted a girl, we started thinking about where she would be from.  China is kind of the obvious choice when you’re looking to adopt girls (I was told that 95% of their adoptions are girls).  That being said, we looked into a variety of other countries but our hearts always came back to China.  We prayed about it and in our hearts, a Chinese girl was the missing piece of our family’s puzzle.

How did you pick Ashby’s age?
When we started this process in June 2013, we wanted our new child to be younger than Smith and at the time, Smith was 3.  With the help of our adoption agency, we began to get approval to adopt a girl between the ages of 0 and 36 months.  We were open to (and approved for) any girl under 36 months.  That was as specific as we got with age.  Ashby is 2.5 right now.

Why did you have to pick a child with a special need?
Ahhhh…yes.  I was asked this question a lot.  China only adopts out kids with “special needs”.  China has a one child law (meaning the majority of the people can only have one child and that’s it…many families pick to have a boy and give up girls if they’re born first).   China realized several years ago that they were raising a generation of boys who won’t have girls their age to marry when they’re older, so they started keeping the “healthy” girls to be kept in orphanages until they’re older and can be released into society (there are lots of books written about this out there), so in order for a child to be adopted out of the country, he/she has to have a “special need”.  This only pertains to Chinese adoptions.

How did you decide which special need you were looking for in a child?
This was a hard.  Part of the Chinese adoption application was to chose from a list which special needs you were open to…and there were many (probably like 100 or so).  Andrew and I discussed the choices with our pediatrician and were very selective.  Our social worker was really big on telling us to make sure we fully understood each one we checked “yes” to.  She kept saying for Kensington and Smith’s sake, make sure you understand what you might be getting yourself into.  So many of the special needs listed we wouldn’t consider too serious in the US, but some were very serous.  Once we received Ashby’s file, we had our pediatrician look over it and also a surgeon that specializes in her issue.  I was very unfamiliar with Ashby’s particular problem but after research, physician opinions and such, we decided it was something we could deal with.  I have a feeling that in the coming years, I’m going to be a mommy expert in her special need.

How much money does it cost to adopt?
Our adoption agency laid out the financial schedule for us in the beginning, so that we knew upfront how much things would cost.  You don’t pay for the child, but you do pay for a lot of services, paperwork to be filed, travel expenses and other fees like that.  Some people pay out of pocket for the adoption, some people fundraise, some people collect corporate donations…I’ve heard of a variety of ways people get the money to pay for adoption.

Why does it take so long to adopt?
I was asked this a lot too.  I wish I had a good answer.  In our case, it took one year to find the perfect match for our family and then six months after that to get all of the paperwork in order to be able to go get her.  It’s just a slow process.

What books did you read prior to adopting?
I read many books prior to leaving but my very favorite was Forever Mom: What to Expect When You’re Adopting by Mary Ostyn.  It really combined the very best parts of all of the books into one.  This mom has 4 bio kids and 6 adopted kids…hello perfect person to write a book.

What did you pack to take with you to China?
And I was asked a lot about what we packed, how I handled my kids and things like that.  I’m going to refer back to several other Shades of Shay about travel:

Shade: What I wear/take/read on a trip

Shade: What I wear/take/read on a trip Part 2

Don’t forget to check out my foodie blog today… 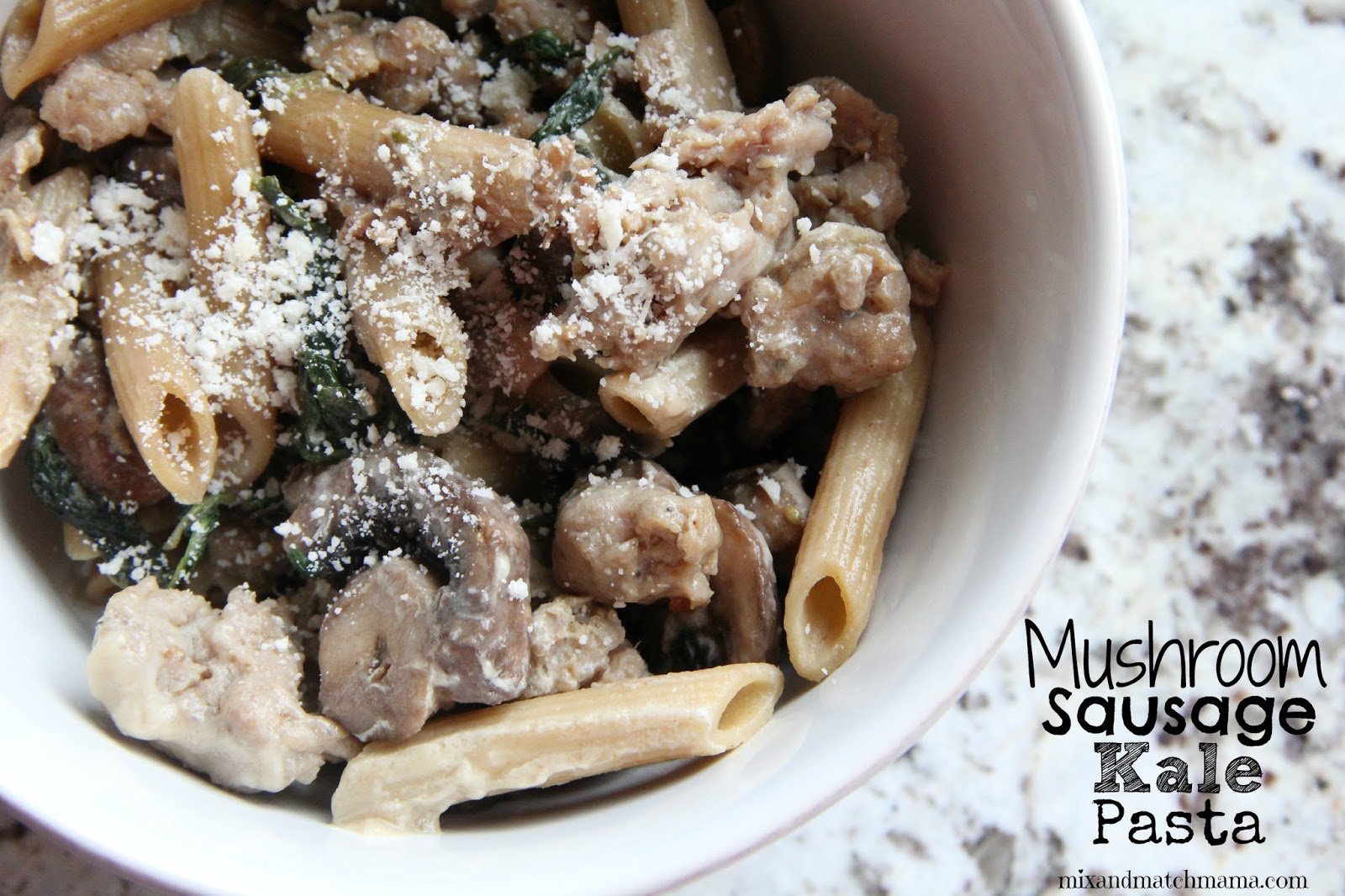 My Mushroom Sausage Kale Pasta is for dinner tonight!