Over the weekend, we celebrated Madeley’s second birthday! 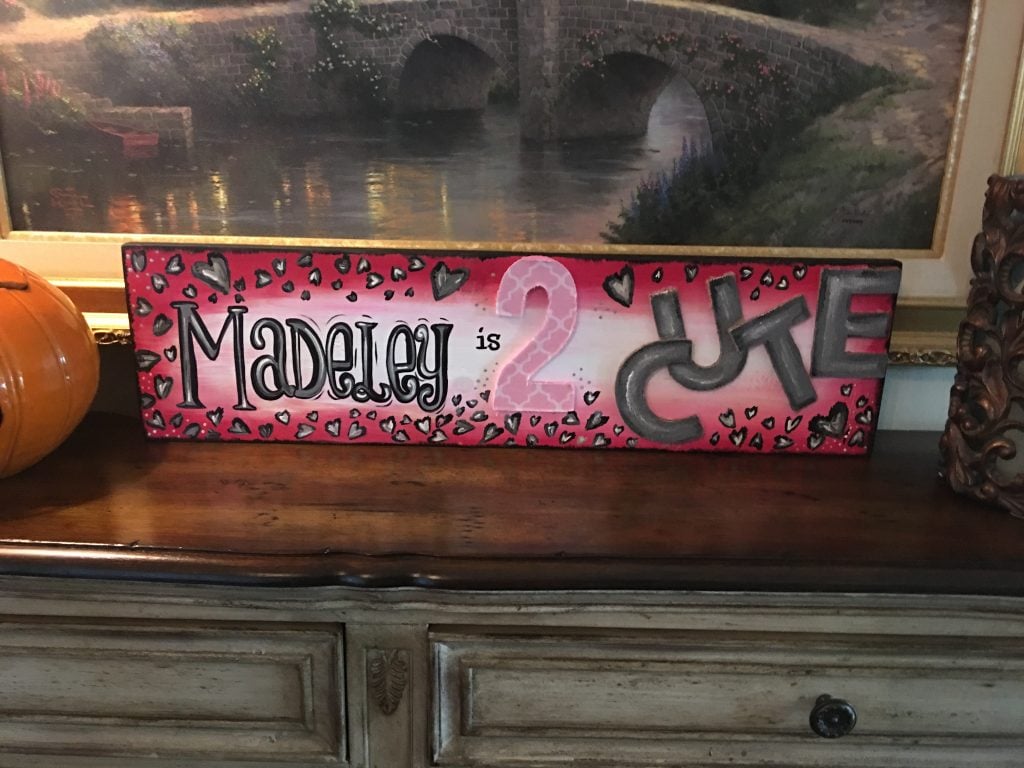 The theme this year was Madeley is 2 Cute :).

Madeley was discovered in front of a police station on December 19, 2014 and was taken to the hospital for a medical exam.  At that time, they estimated that she was about two months old, therefore they gave her the birthday October 19.  Just like with Ashby, we’ll never know her actual birthday…and just like with Ashby, it kind of bums me out for the girls that something so important will never officially be revealed to them…BUT, we will celebrate October 19 every year like it’s the best day ever :).  We felt incredibly blessed this year to get to spend her actual birthday with her.  I’m so sad we missed the first birthday, but it’s nice to know we’ll never miss another one. 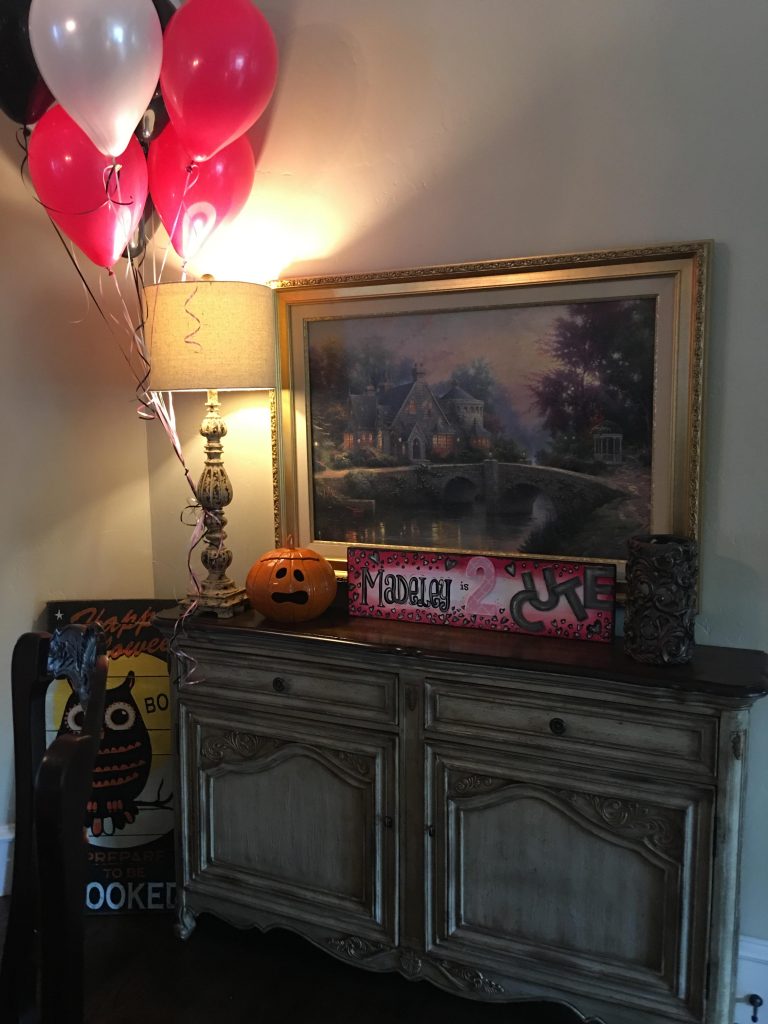 Originally, I had a big party idea in my head…but you know what, she’s just not ready.  I decided to scratch my original theme and idea for this year and focus on something a little more intimate and small.  We didn’t want to overwhelm her, confuse her, scare her or set her back.  So, we invited my parents, grandparents, brother and his family over for a quiet little family dinner…and it was exactly what she needed. 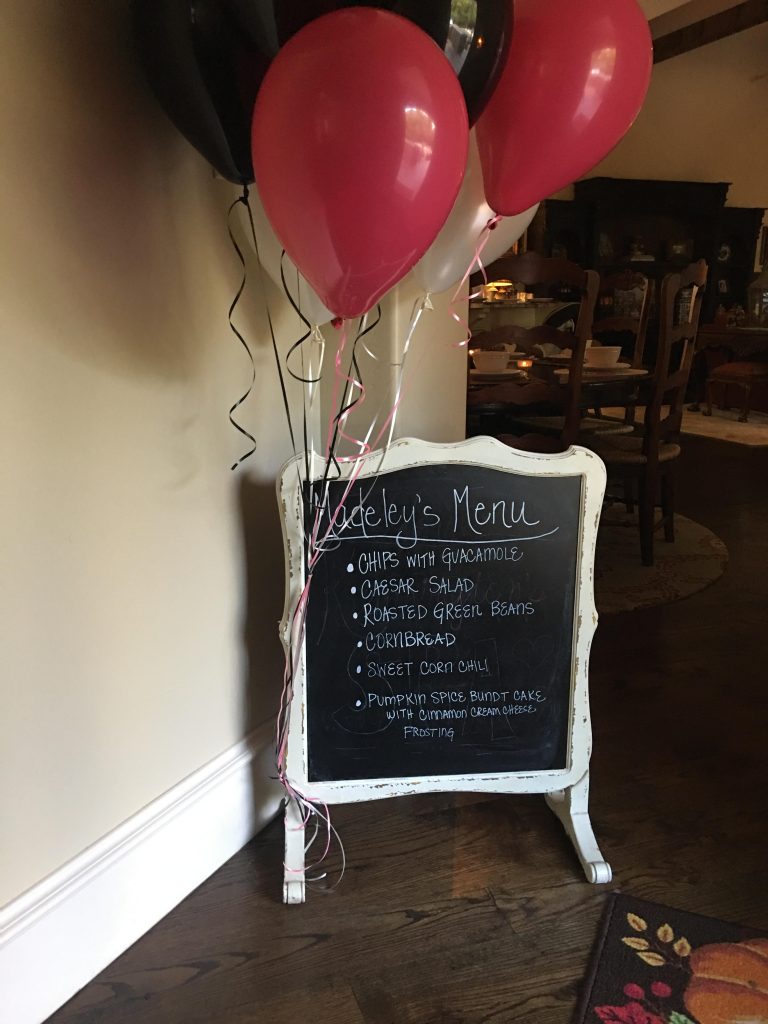 Our menu for the night. 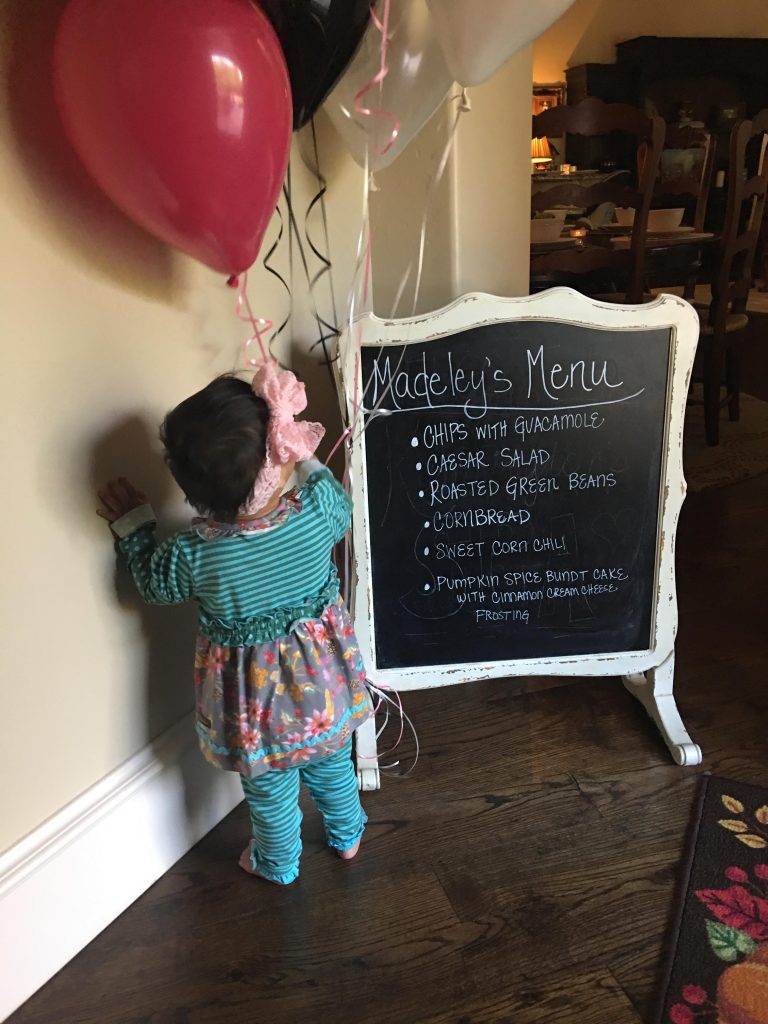 Miss Madeley was into the balloons :). 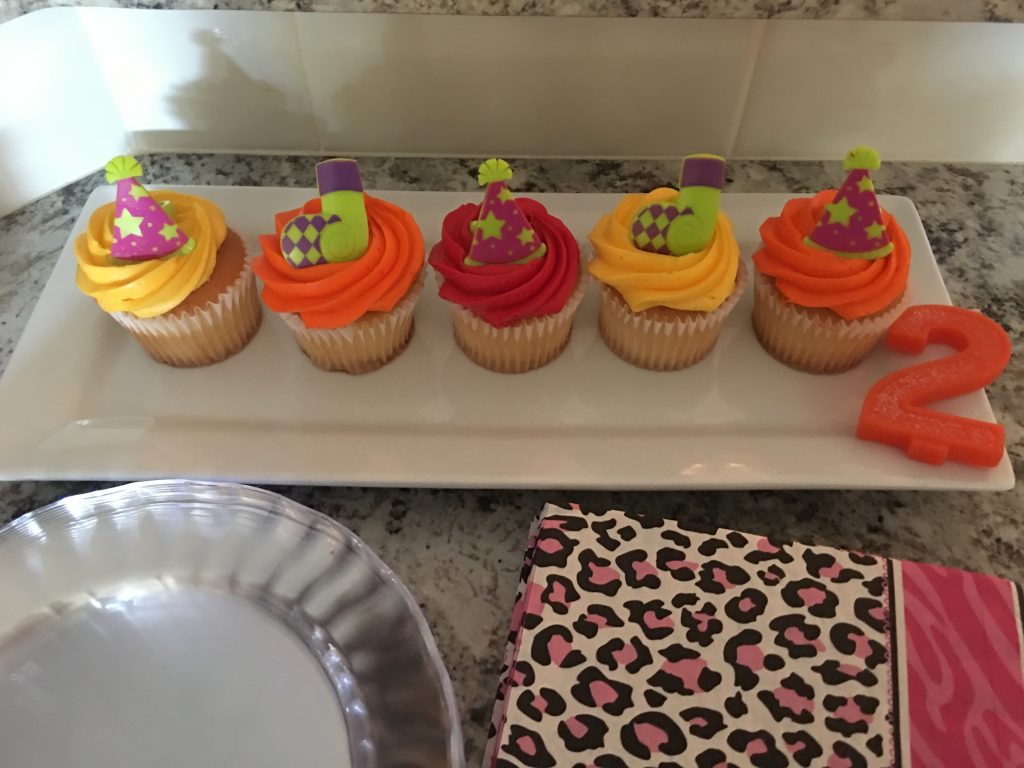 I made a bundt cake (my very favorite to be exact!!) but also picked up some cupcakes from the bakery for a little something extra. 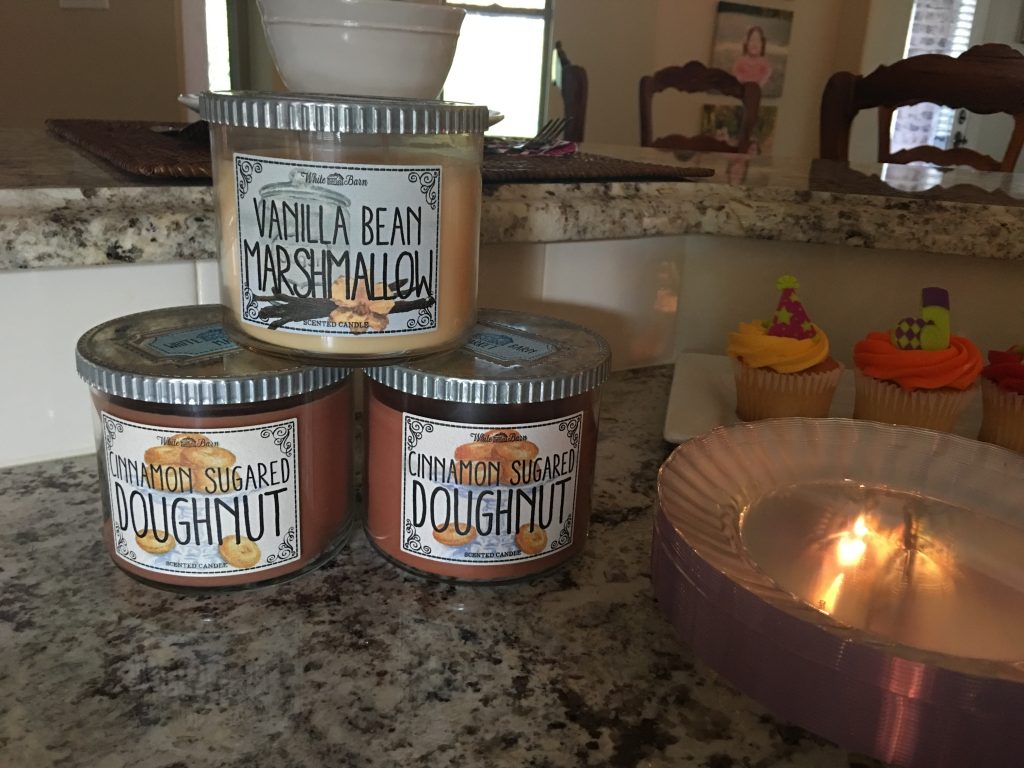 Candles for the ladies as their party favor. 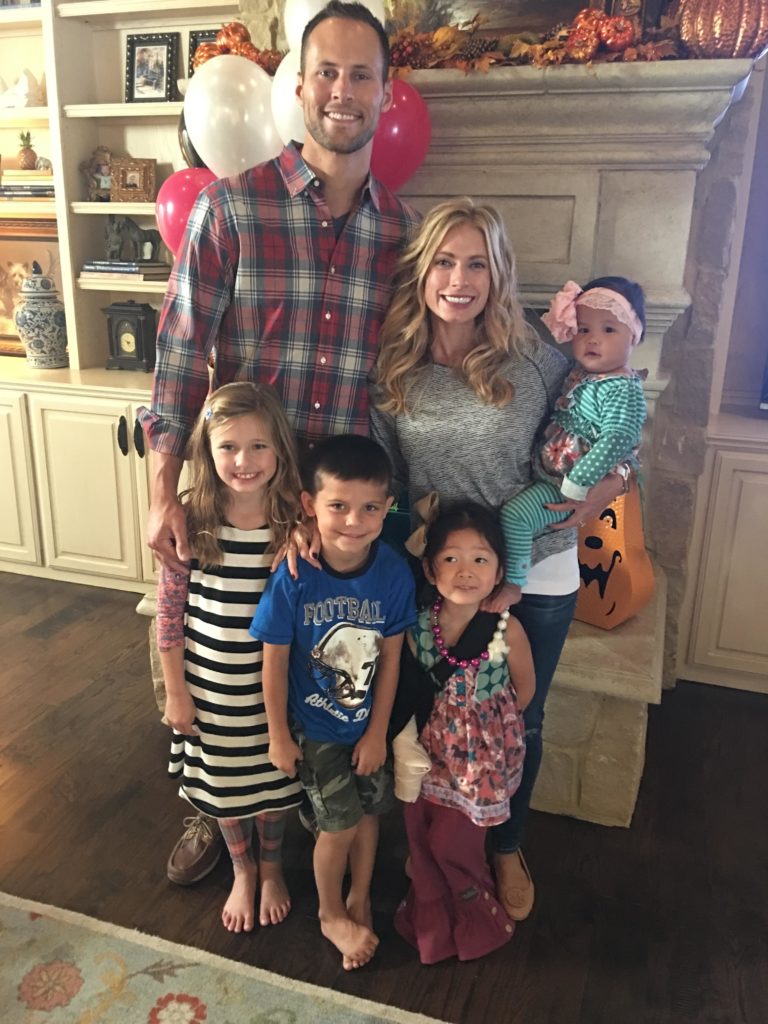 The Shull Six ready to par-ty! 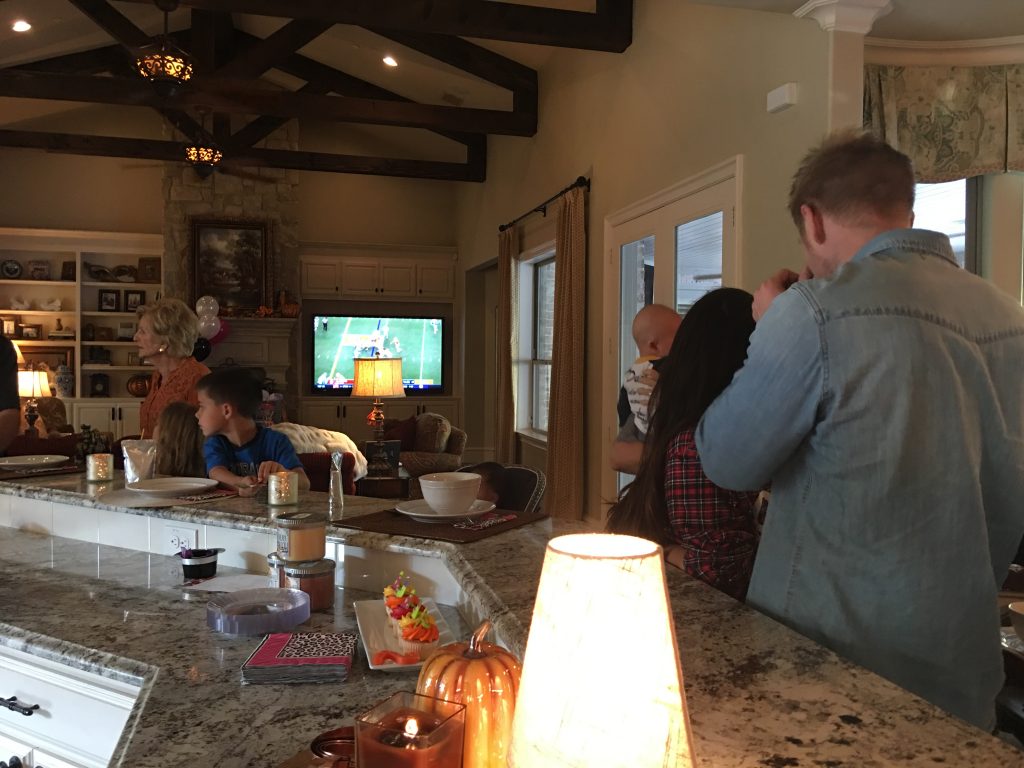 I just liked this.  All my peeps milling around before we ate. 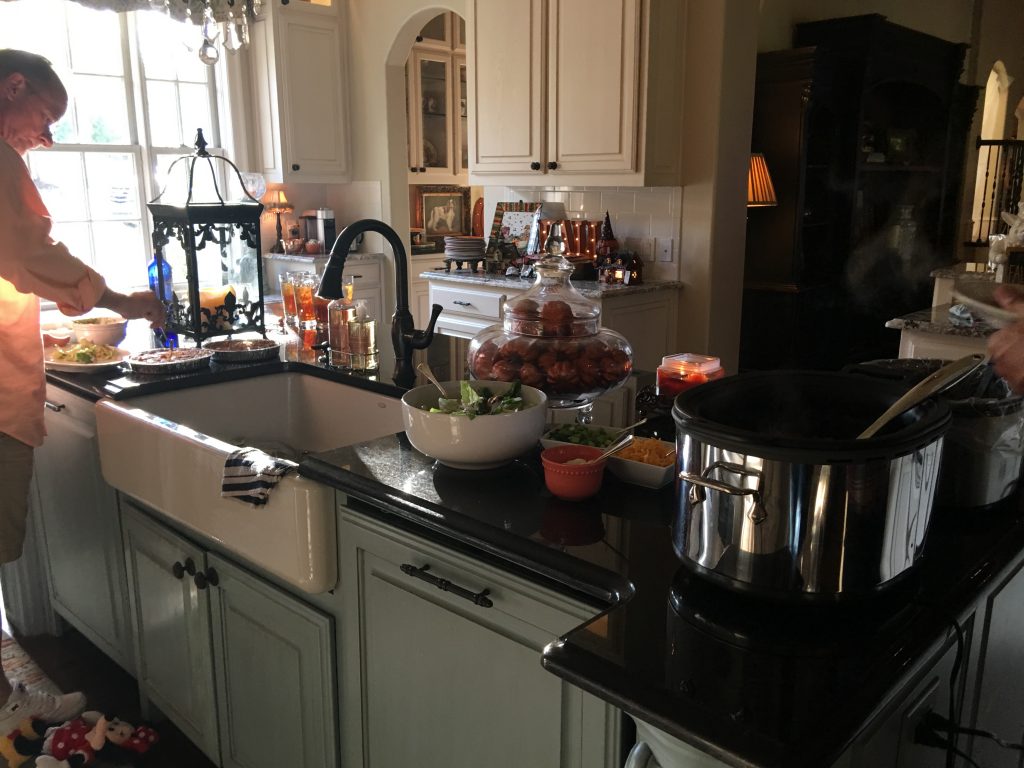 I made my chili in two slow cookers so that we would have enough for everyone. 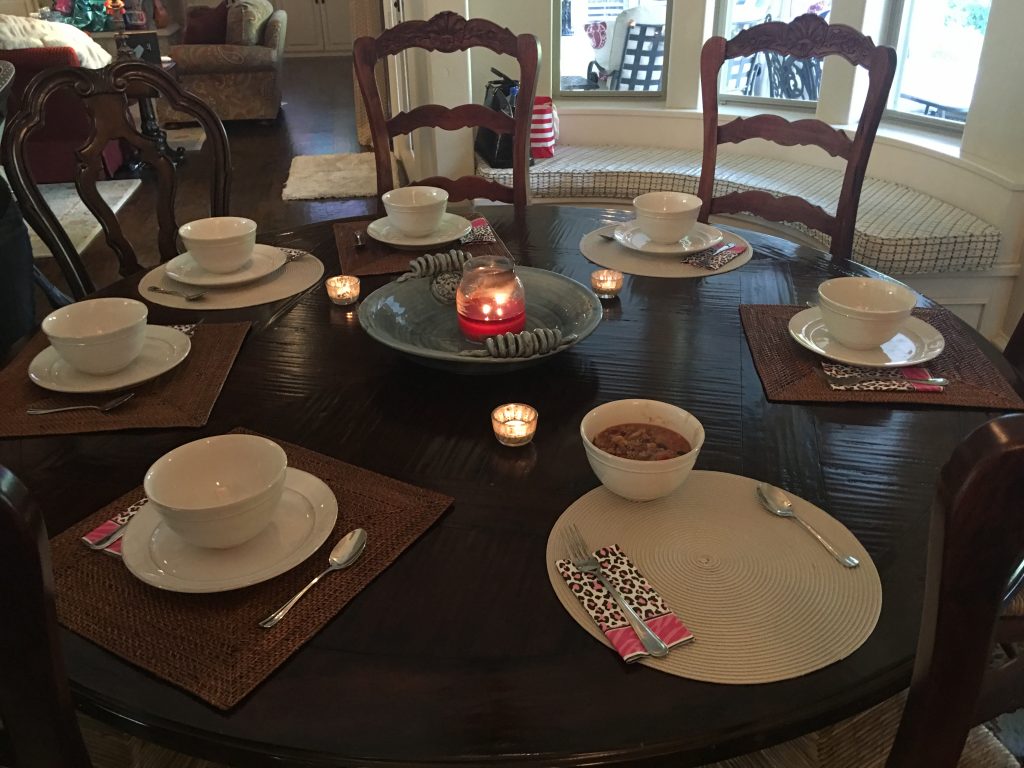 A simple supper for a second birthday. 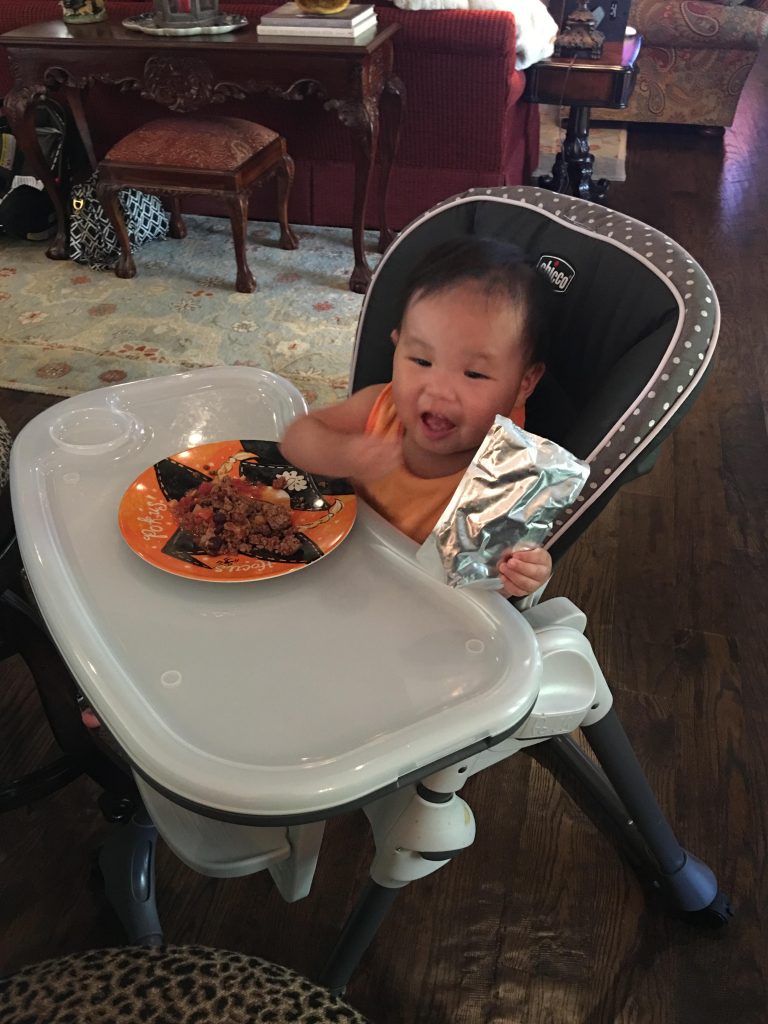 The birthday girl LOVES anything with ground beef, so chili is most definitely a favorite of hers! 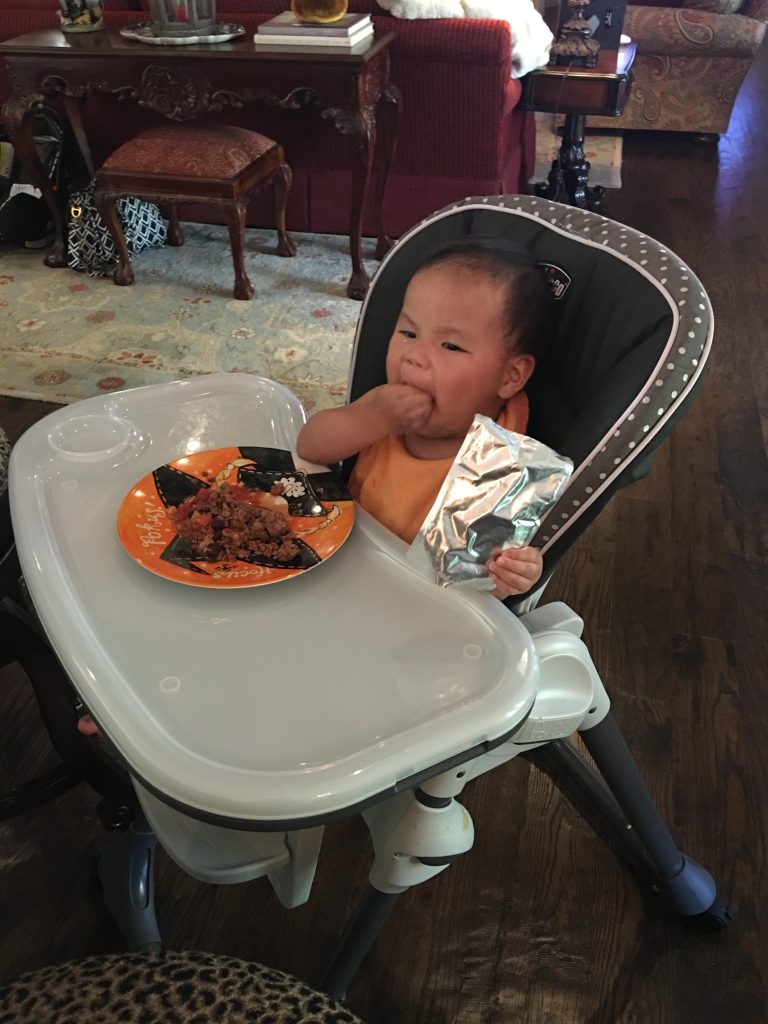 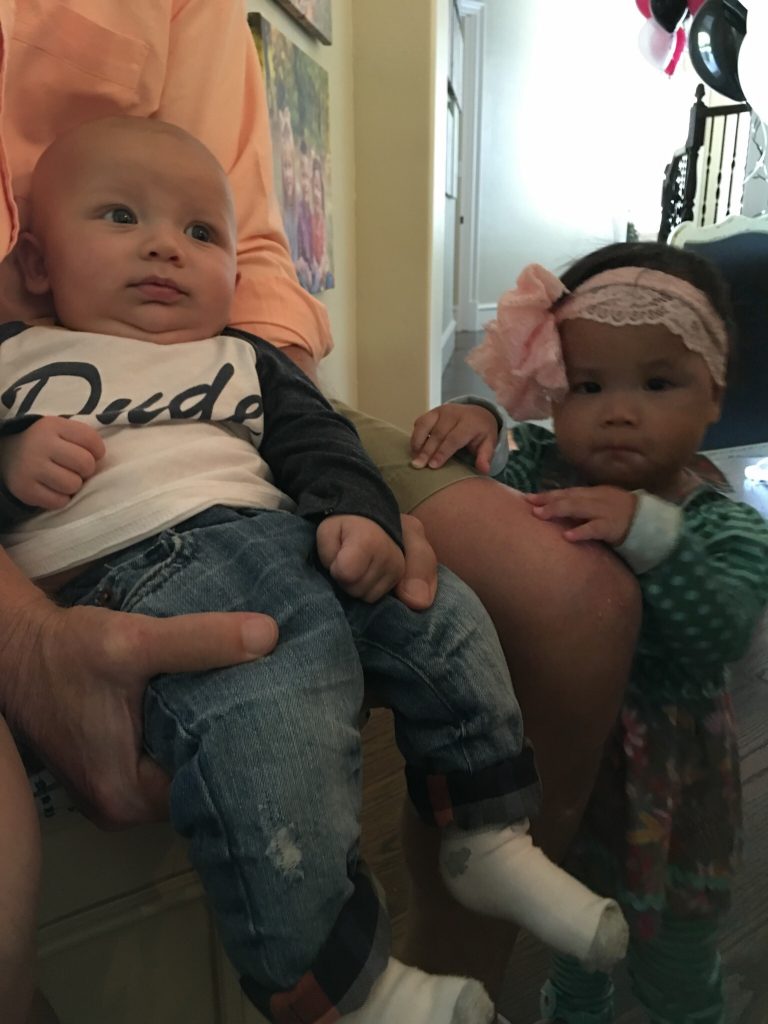 After dinner, she visited with Samuel a bit… 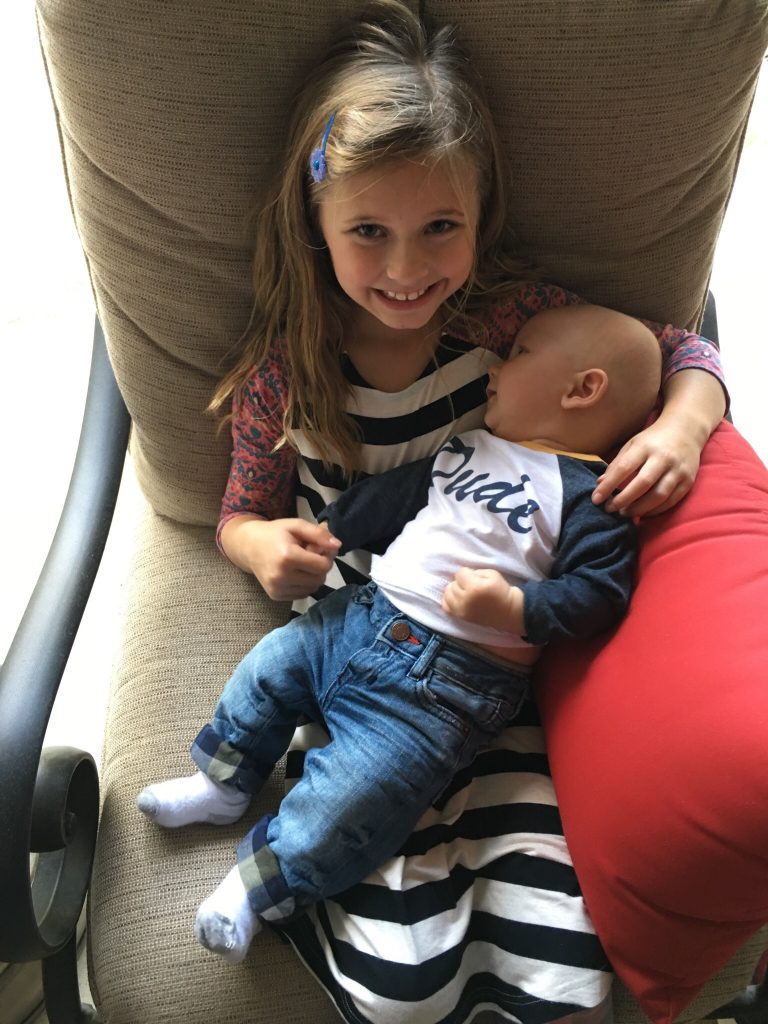 …and then we all went outside and took turns holding Samuel… 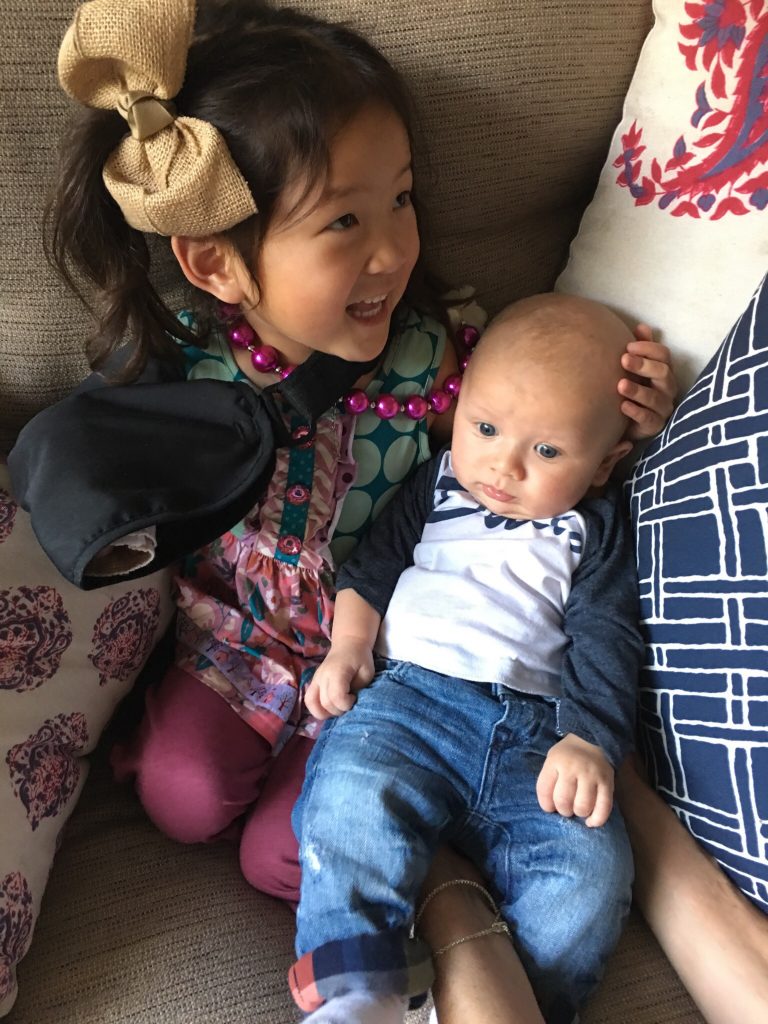 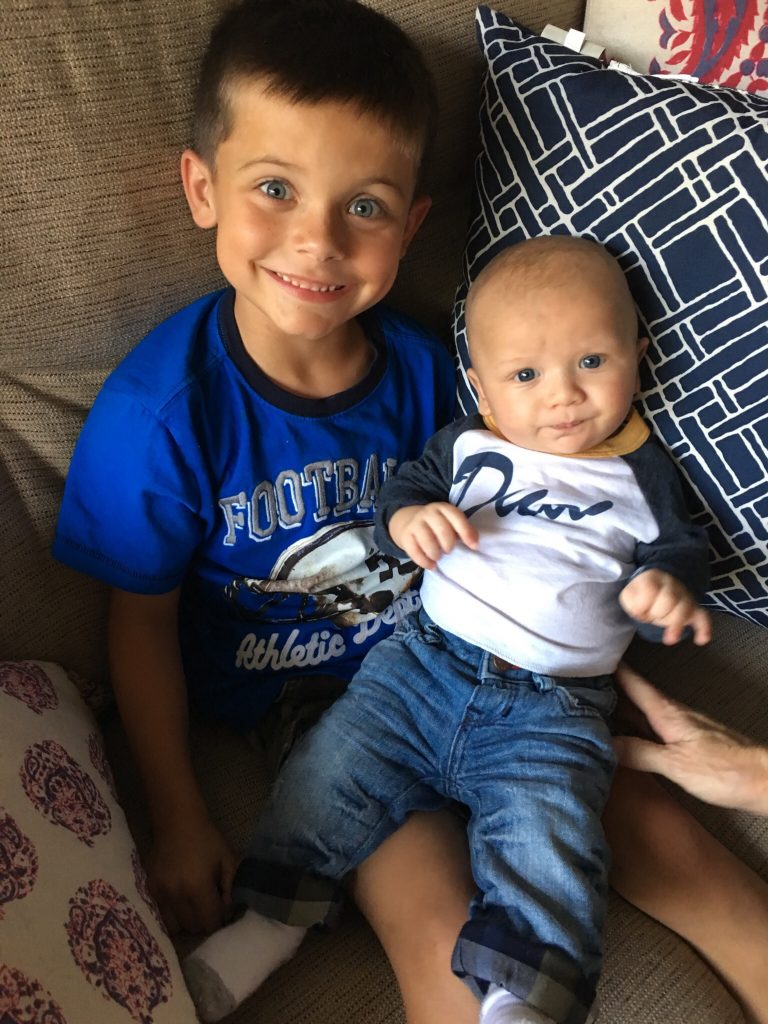 …because everyone loves Samuel. 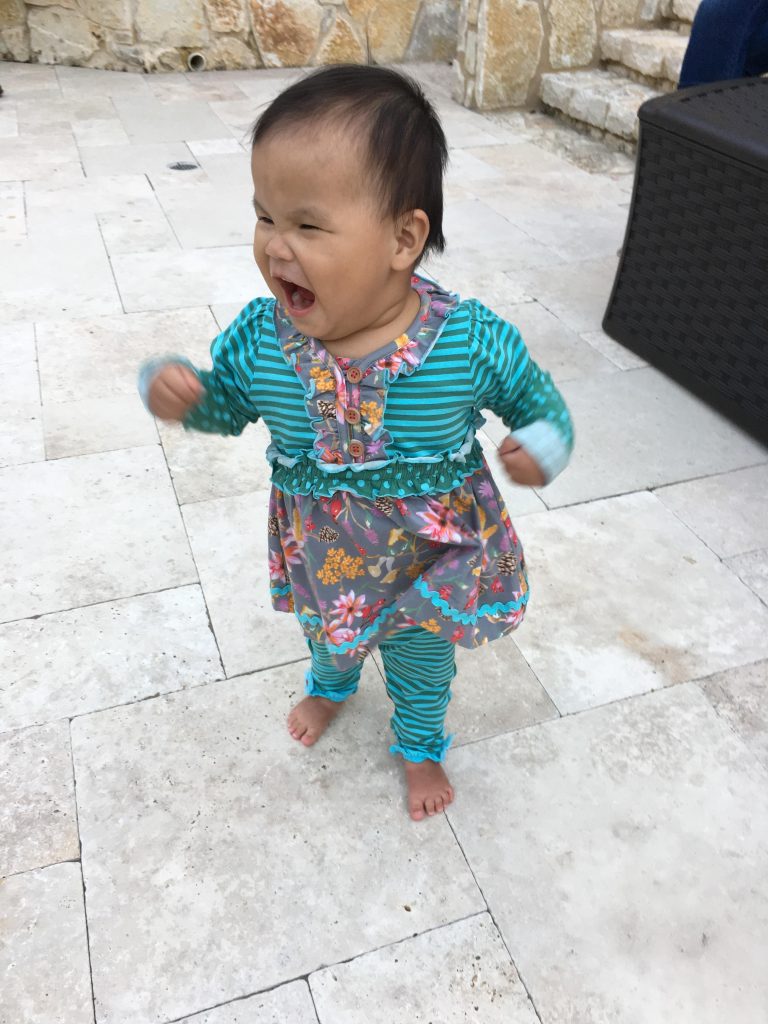 It’s really a shame that she lacks personality. 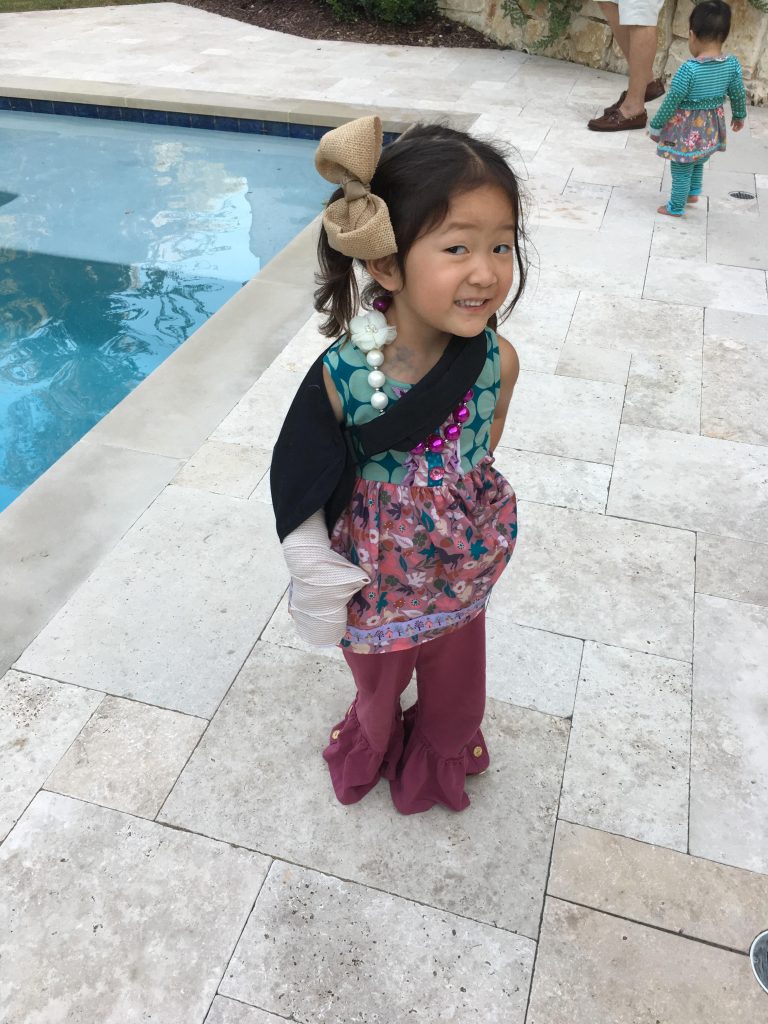 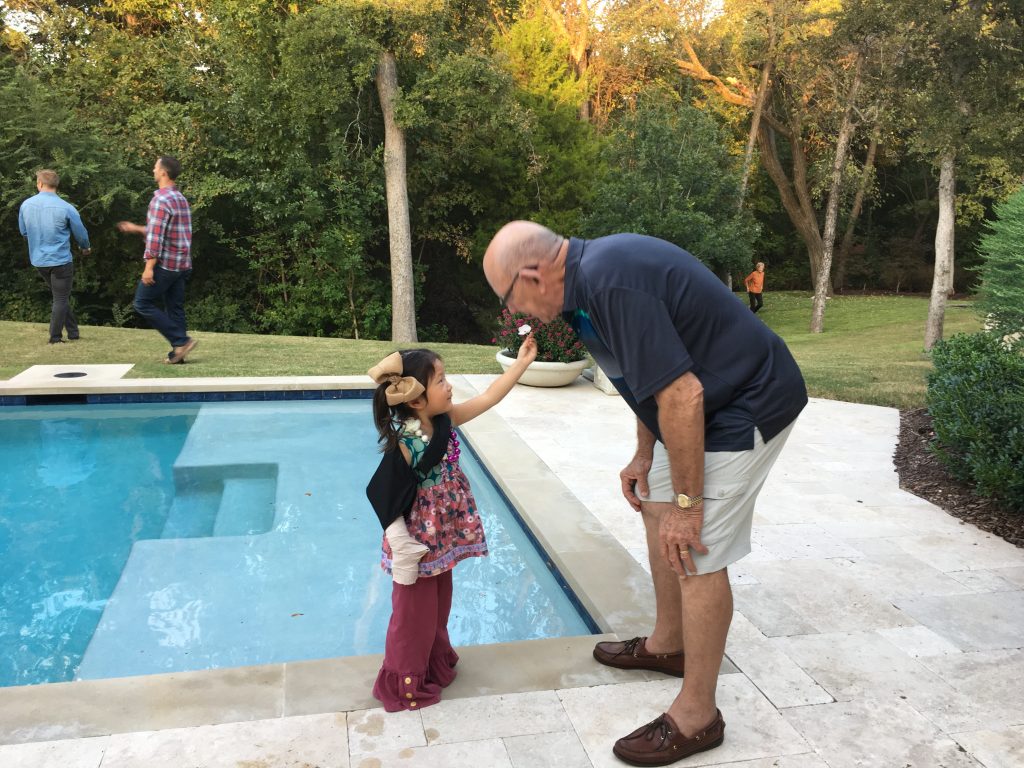 How sweet is this?  Ashby is having Papaw smell a flower she picked :). 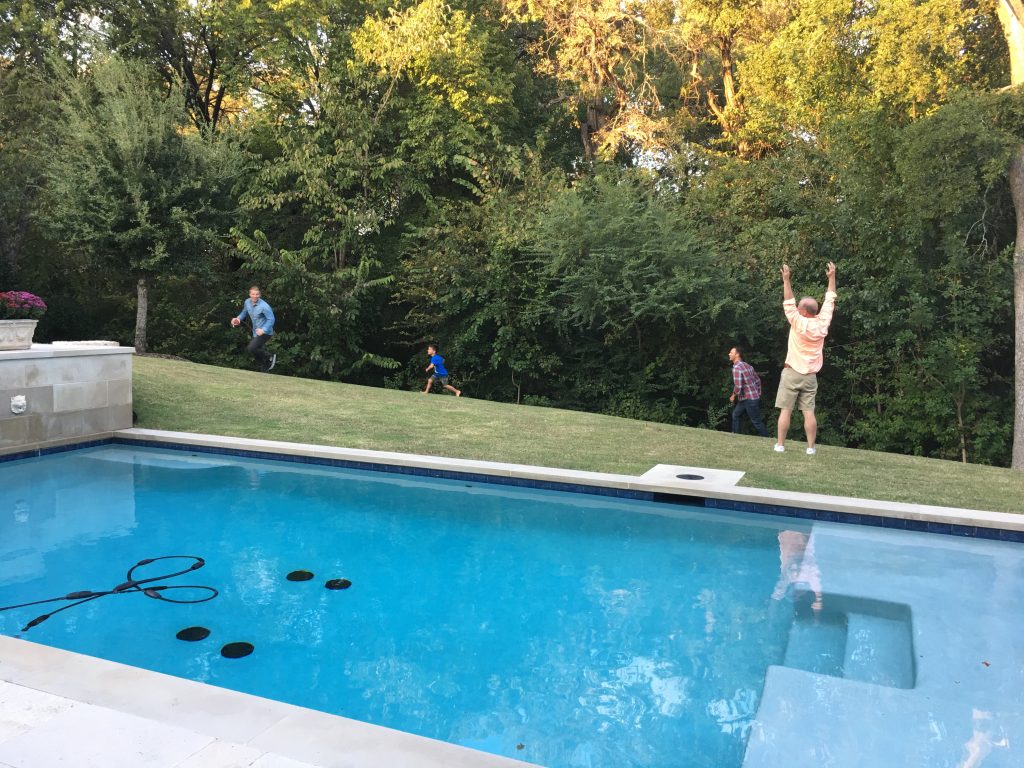 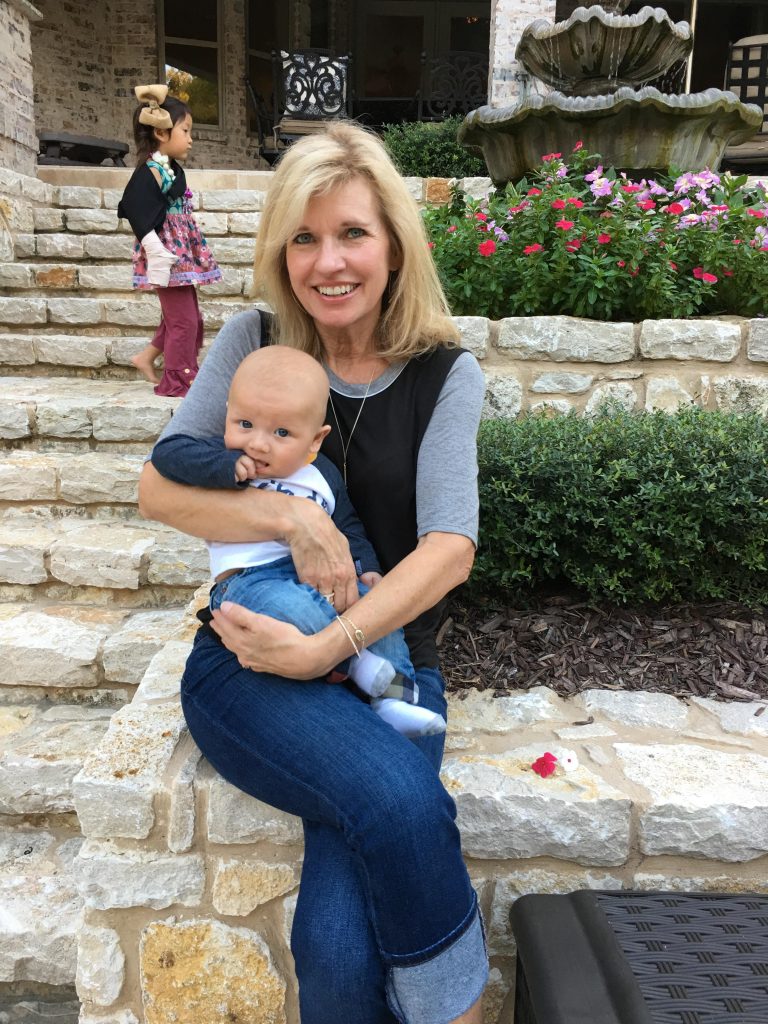 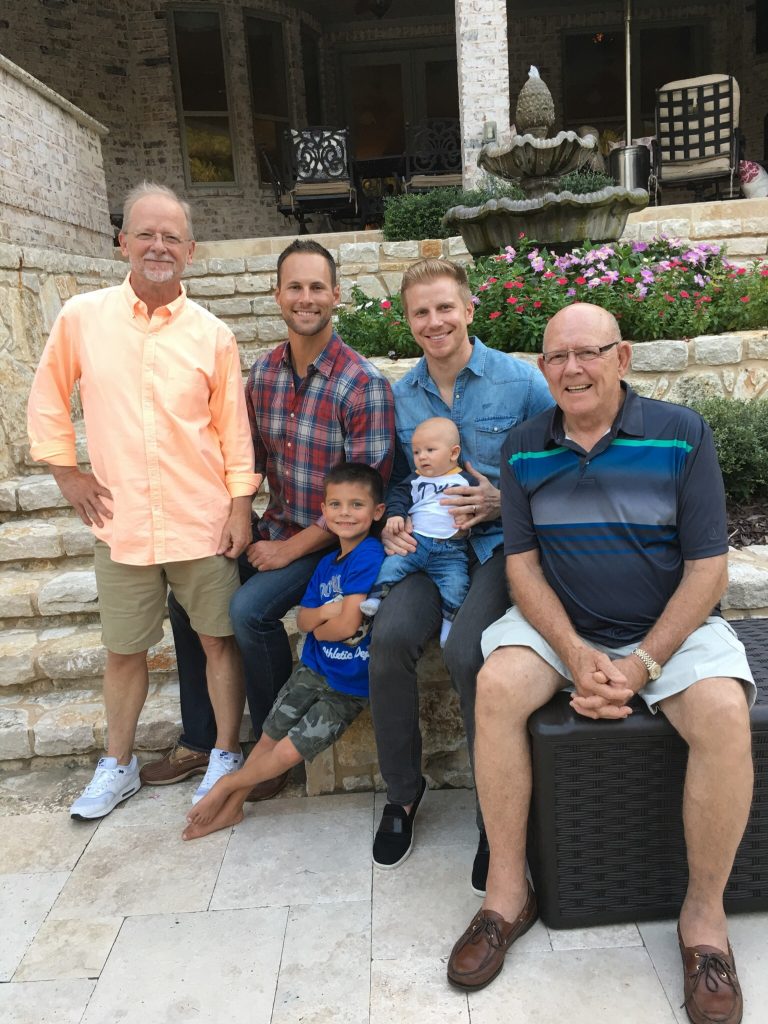 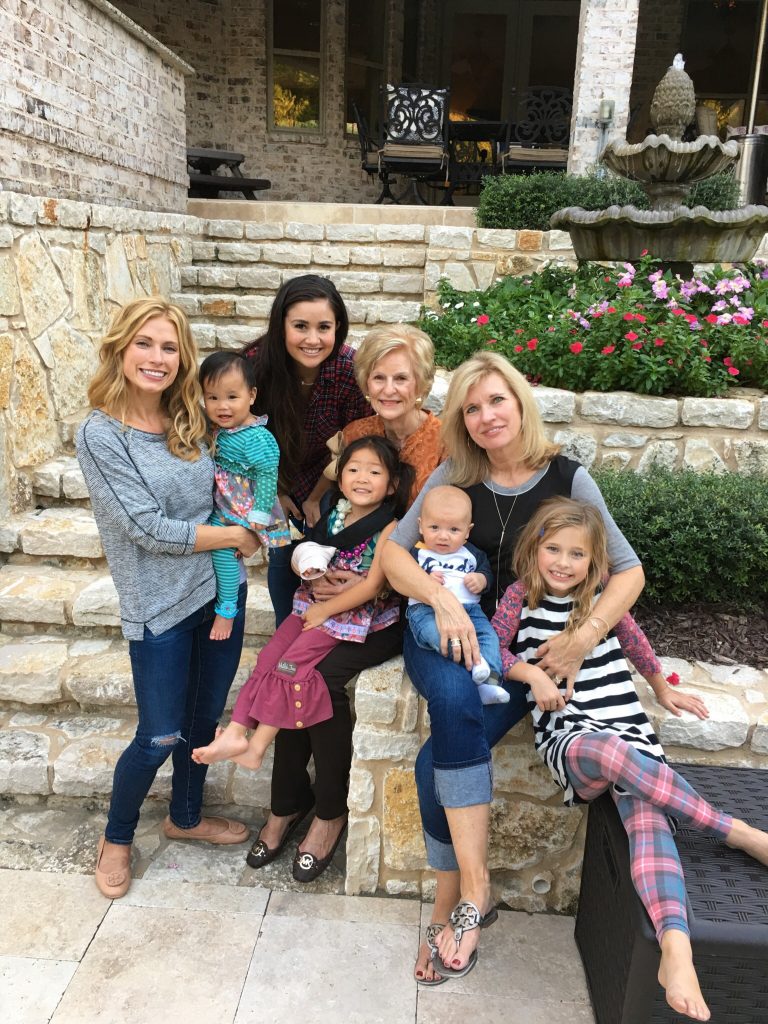 The girls (and Samuel too!). 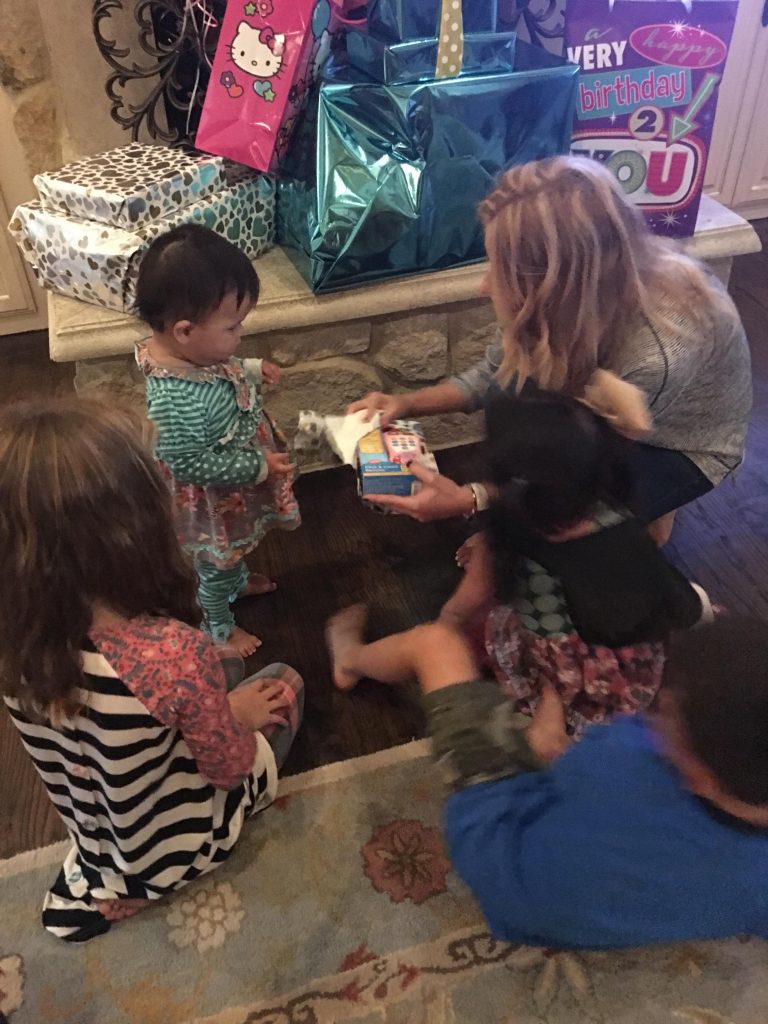 We came inside to open presents.  I wasn’t sure how that was going to go…but Madeley quickly figured out that if she took the paper off one of those packages, something shiny, that lit up and made noise would be inside. 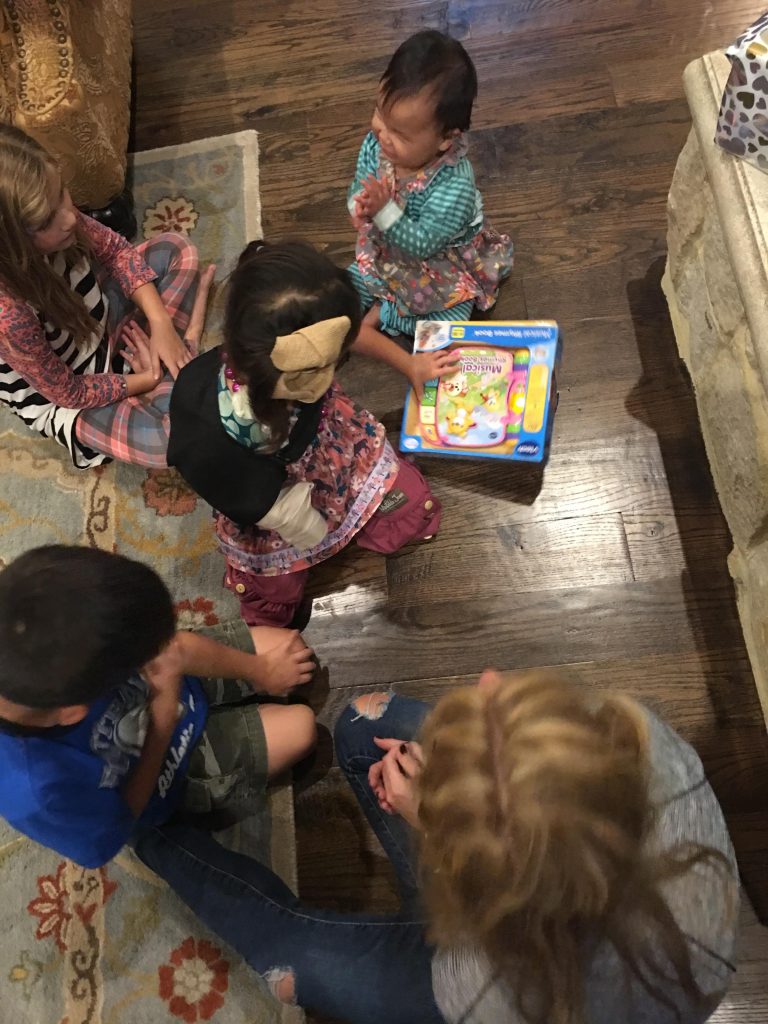 It’s so fun when it’s your birthday! 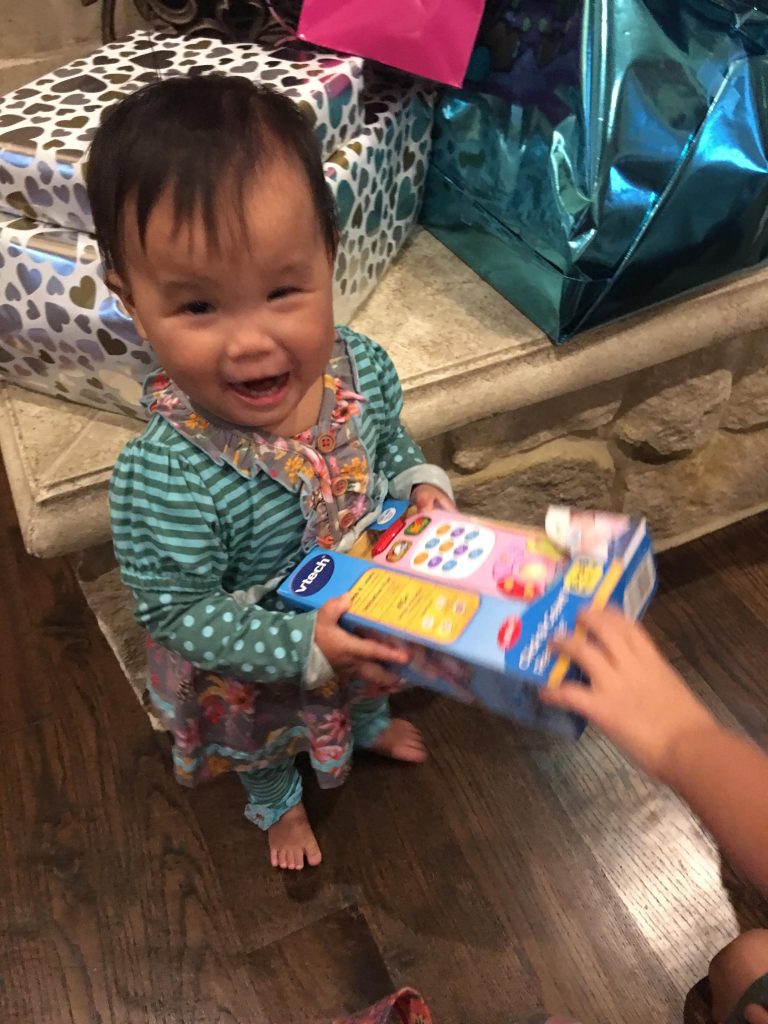 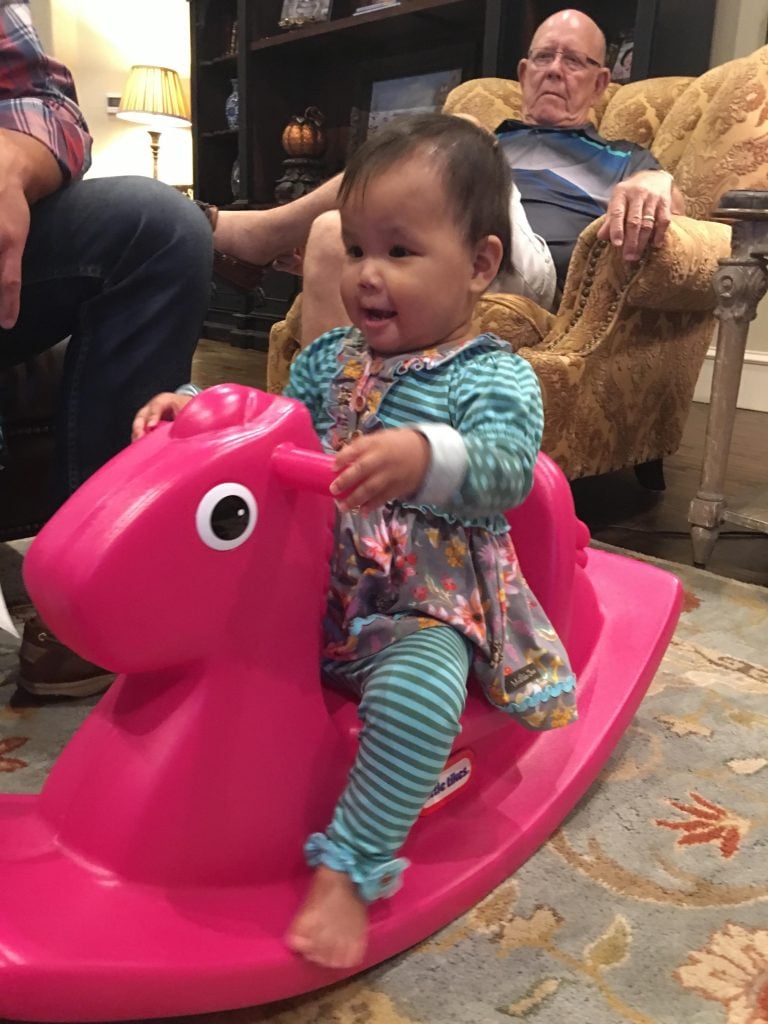 This girl is set now! 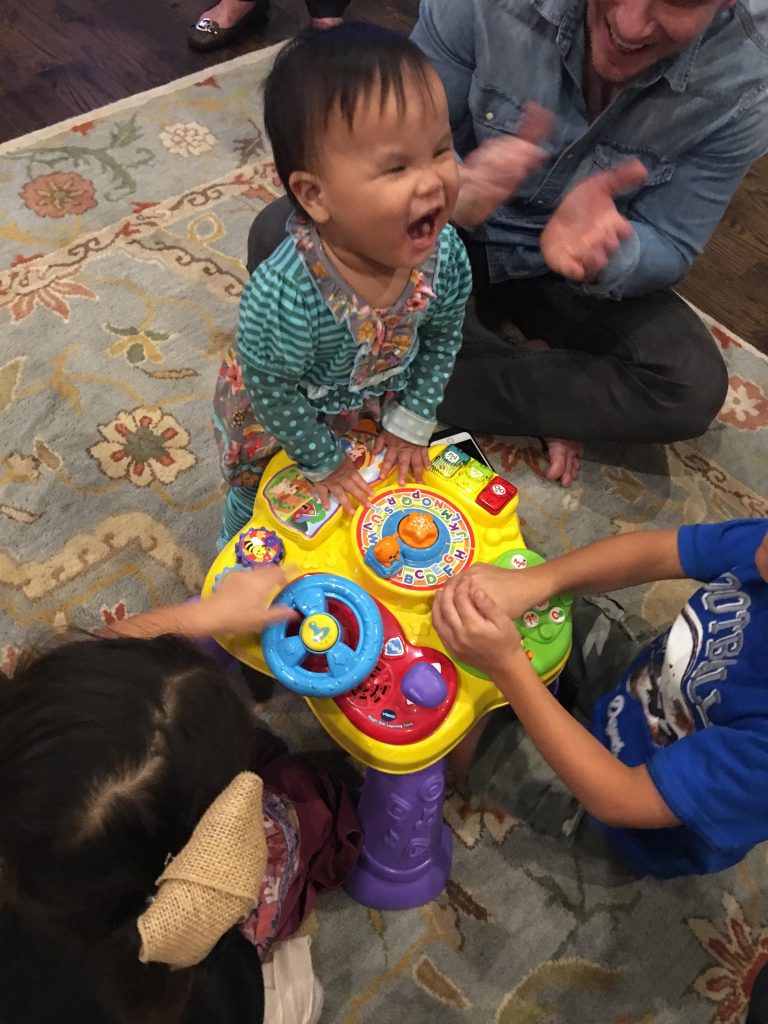 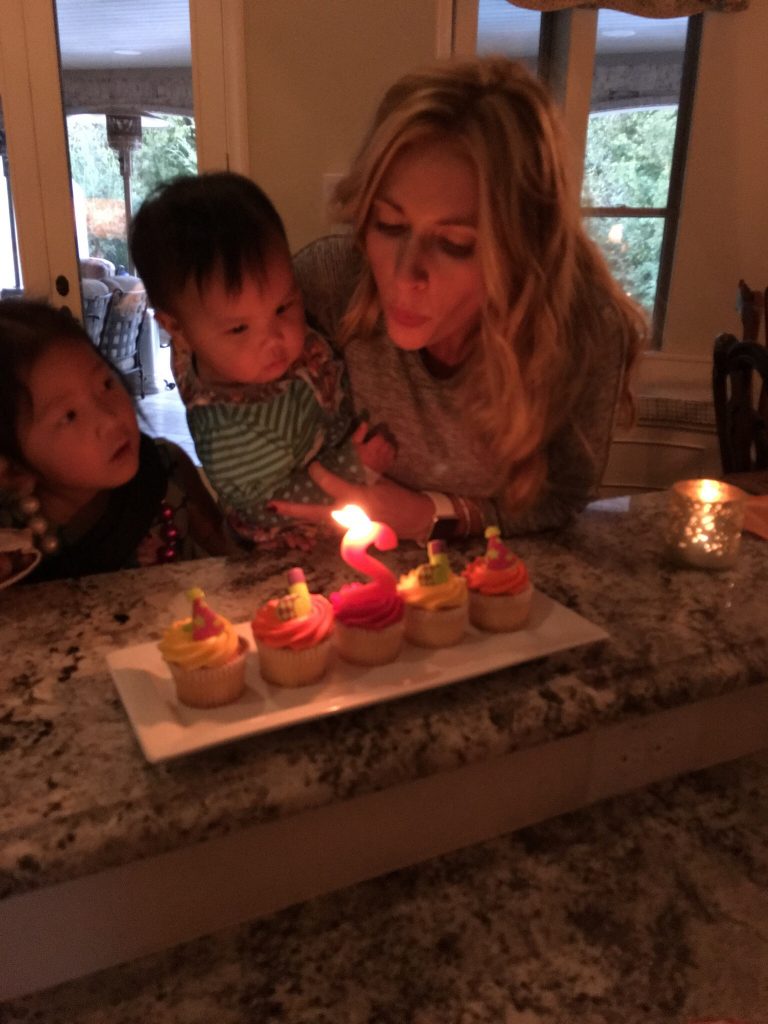 And after that, we sang Happy Birthday to Madeley for the first time ever.

It was such a sweet little party for the sweetest little girl.