Day 8 was the most profound part of our trip. Whenever I’m asked what’s the neatest thing I’ve seen, my answer is always the same…a concentration camp. I’ve been so fortunate to have seen the Mona Lisa, stand in the Sistine Chapel, go through the Panama Canal, but nothing has impacted me more than visiting a concentration camp. And now, I’ve seen two. Day 8 took us to Mauthausen. 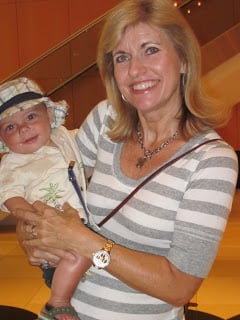 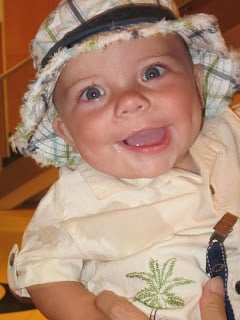 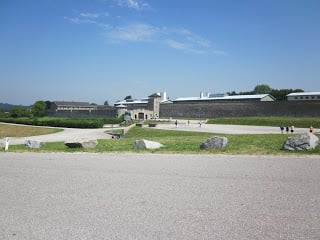 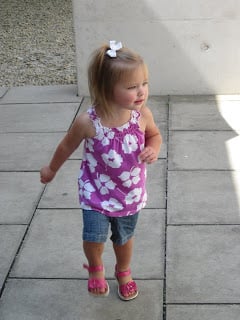 This little girl has no idea about the ground she’s standing on. The ground that took the lives of so many innocent people. 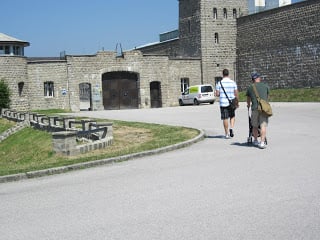 This is the entry of Mauthausen. Over 400,000 people were sent here during WW2. 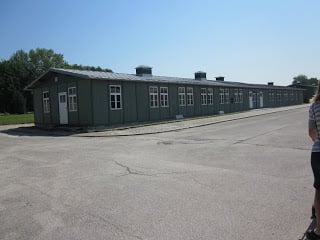 This is one of the Jewish barracks. There were 16. Mauthausen has more original parts still intact than any other concentration camp. 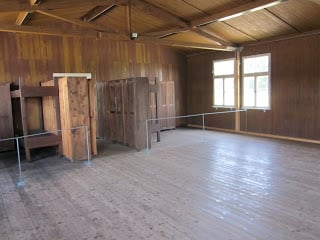 This is inside one of the barracks. Do you see the four cots? Those were the only 4 cots inside the barrack. This barrack was only about 1000 square feet. At one point, 2000 people were housed inside here. Yes. 4 cots, 1000 square feet and 2000 people. I can’t even wrap my brain around that. Can you imagine 2000 people inside your home? This is smaller than your home. 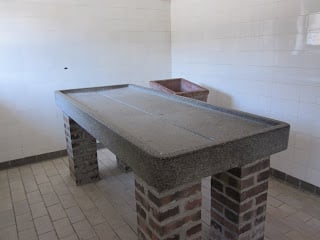 This is the original slab where the mortician would remove the gold teeth from the dead Jews mouths before cremating them. 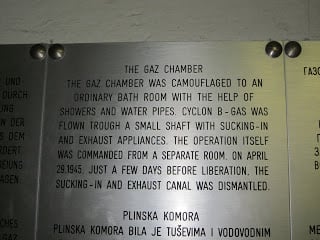 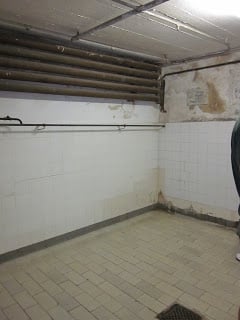 This is the gas chamber at Mauthausen. It had been 10 years since I stood inside a gas chamber but this time, I think it impacted me even more. I stood there thinking about holding Smith as they turned on the “shower”. Then quickly realizing that it wasn’t a shower, it was gas. Then realizing that me and my baby were going to die. I don’t even hesitate drawing such a graphic picture because it’s truth. It’s history. It happened. If we don’t study this, it can happen again. I stood in a room where thousands of people died. 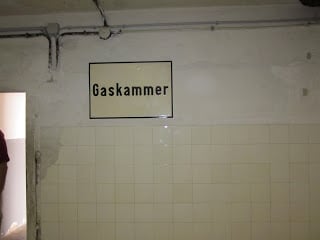 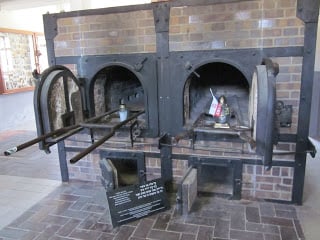 Two of the three ovens still stand today. After everyone was dead in the gas chamber, they would put their bodies in these ovens for cremation., 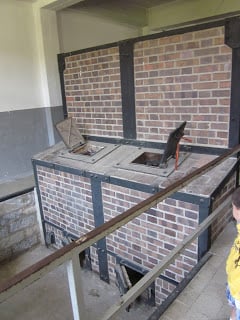 This is the backside of the oven where the ashes would come out. 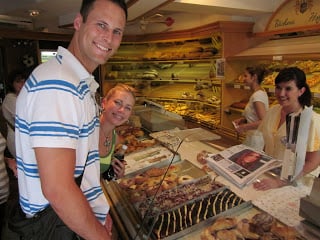 And so, we left Mauthausen and needed a brighter note. What makes us smile? Pastries. 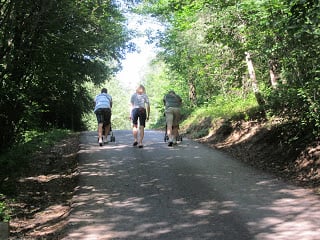 Then, we decided to visit a castle. We had seen this castle and it’s glory from the road and when we suggested going to Kensington, she said “I want to go to Snow White’s castle.” So, we did…up this tall hill. 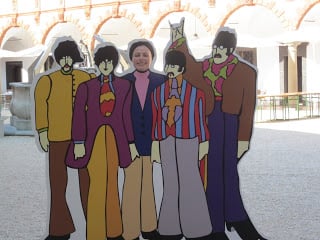 The thing is, when we got there, after we paid our money to get inside, we realized that these crazy people had turned this gorgeous castle into a look back at the 1960s. Here I am posing with the Beatles. To quote my dad, “everything that’s wrong with our country today (i.e. Nancy Pelosi and Bill Clinton) is because of this stupid decade in history. Why would we want to re-live it?” I couldn’t have said it better myself. Anyway, we had paid our money, so we dashed quickly through the castle and pretty much said it was a waste of time. Kensington couldn’t figure out why Snow White’s castle was so psychedelic. 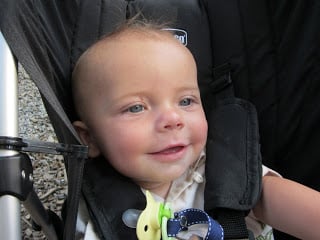 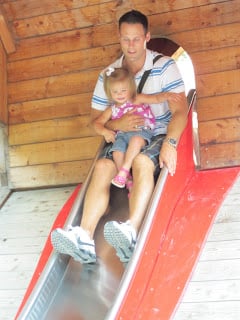 The castle did have a slide, so of course, K had to go down it. 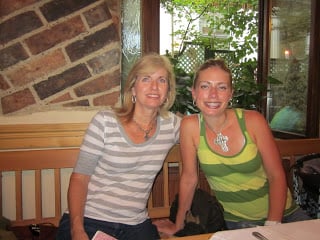 The end of a great day.

Lessons from our first snowboarding trip!