Once upon a time, Sheaffer said on Face Book, “hey, anyone know anything about 3-4 year old soccer”…we all said “no, who wants to do that?” and then we all formed a team.  Not quite sure how that happened but thus…a team of 3 and 4 year old coed soccer players united under the supervision of Coach Andrew (who is still unsure how he got that title, didn’t he play football or something?) and formed a killer team…the Gators. 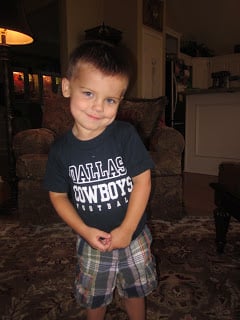 This is Smith before his sister’s practice.  Isn’t he cute?!  I love him!! 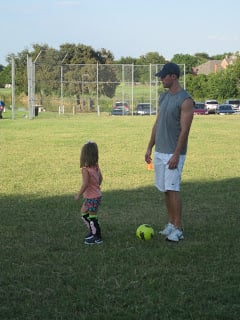 We arrived early to set up…Kensington was super excited!  I just adore her shin guards and soccer shoes.  And yes, I actually had to go to Target and buy her shorts.  I realized she couldn’t practice in a dress. 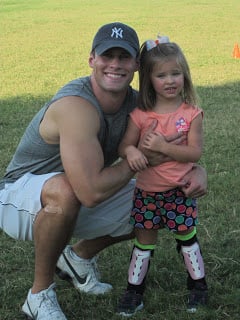 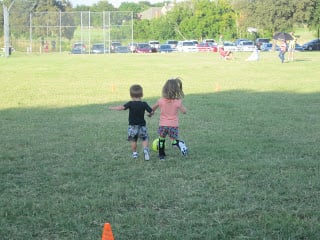 Smith loved practicing with K before the big kids arrived. 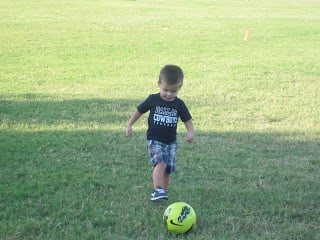 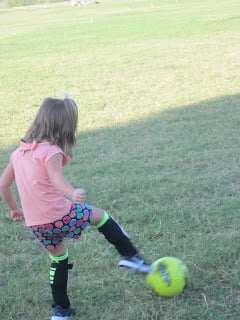 She was doing awesome at this point. 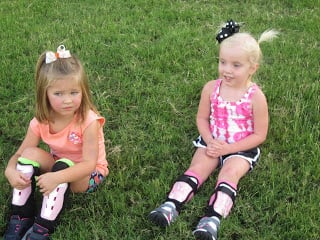 One of her besties Ebby Lee came all fresh and ready to go (just wait until the end of this post…). 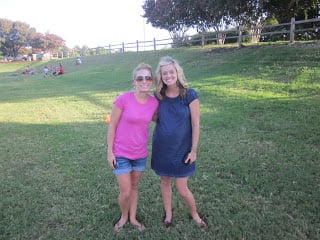 Ebby Lee’s mama was looking so good that I wanted a pic to show how cute and preggers she is.  Baby #3 is due in November and she looks fabulous!  (PS: I’ve named the baby…her husband hasn’t 100% agreed but I’m going to call him that regardless…). 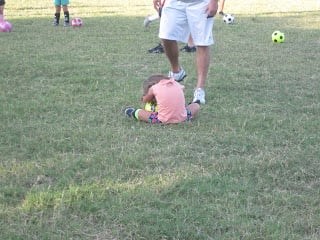 And then practice started…and Kensington had a total meltdown…sigh…what’s a mom to do.  We just ignored her and let her sit there.  She was doing so great before everyone arrived and then she just couldn’t do it.  She was a hot mess.  She says this week will be better…that post is still unwritten. 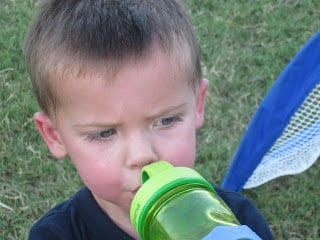 Smith was running around and sweatin’ like a fool.  You would have thought he was the one at practice! 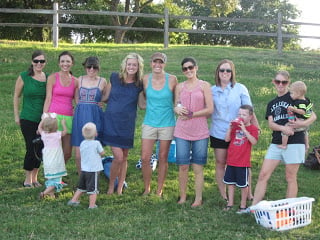 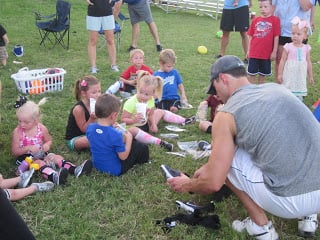 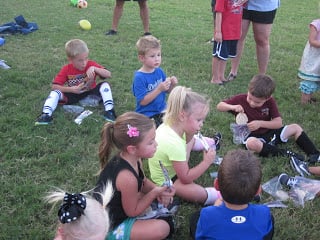 The kids enjoying their snacks. 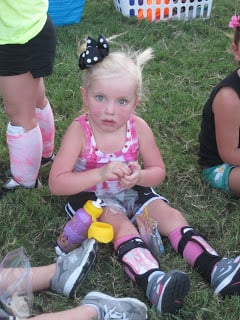 And Ebby Lee post practice.  Did she play tackle football at some point and I missed it?  Miss Girly Girl even has dirt on her face!  She practiced hard!
The gators are fierce!  It’s going to be a fun season!
﻿ This & That: Summer Edition