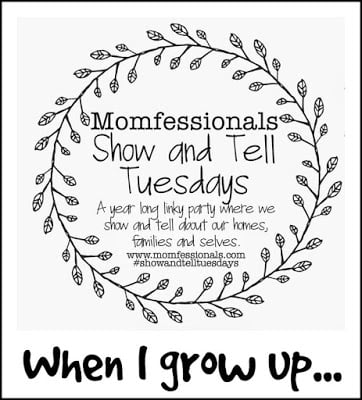 So…today, we’re linking up with Andrea for Show & Tell Tuesdays and sharing what we wanted to be when we grew up.  I started thinking back to when I was younger and this is the list I came up with it…I didn’t have just one thing I wanted to be, it changed over time.  So here you go…this is what young Shay thought she wanted to be when she grew up… 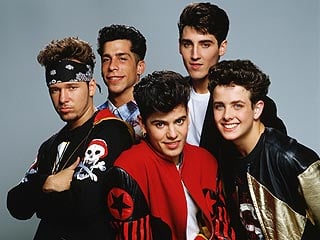 Mrs. Jordan Knight or Mrs. Donnie Wahlberg
I was open to marrying either one of them after I saw New Kids on the Block in concert in 1989 (I was 8).  I knew the other girls all wanted to marry Joey, so I was pretty sure I had a chance with either Jordan or Donnie. 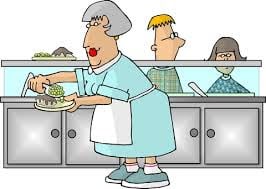 A lunch lady at school
When I was in the second grade, I told my parents I wanted to be a “school cafeteria waitress” (I meant lunch lady).  Even at a small age, I wanted to be near to those yummy brownies and bars they served the kids who ate the hot meals. 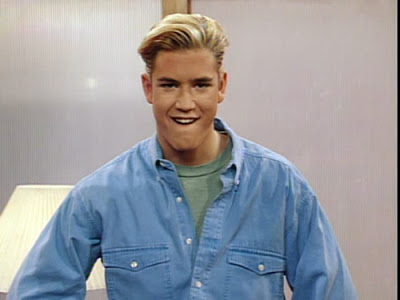 Mrs. Mark Paul Gosselaar
From the Saved By the Bell years…sigh.  That smile.  I was smitten. 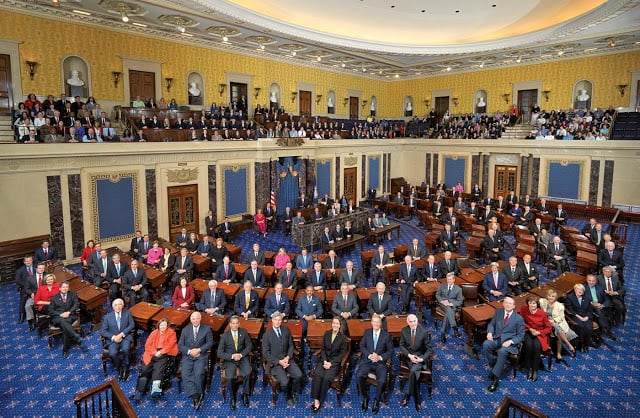 A US Senator
In the 8th grade, I wanted to be in politics…preferably a senator.  My 8th grade English teacher (Mrs. Dickson) called me Senator Lowe every single day.  I thought I wanted to go to Tulane at the time. 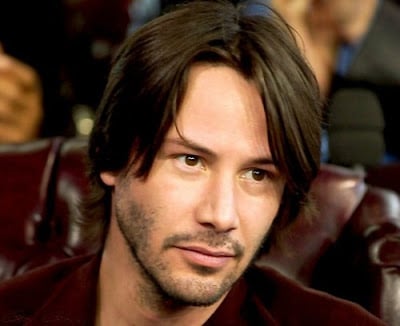 Mrs. Keanu Reeves
Speed, A Walk in the Clouds…I had three posters of him in my room.  I just knew that I would marry him. 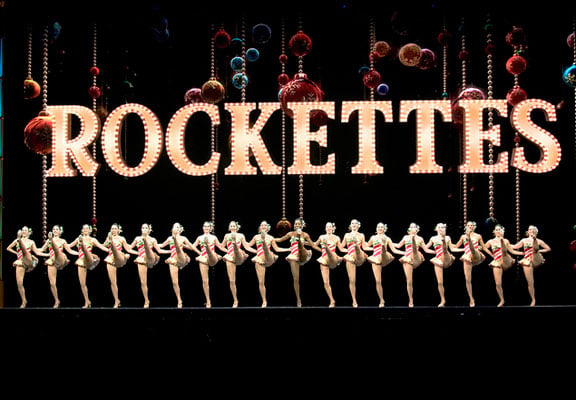 A Radio City Music Hall Rockette
I took dance for 15 years…obviously, I had big dreams of becoming a Rockette…until I realized I was too short.  Darn. 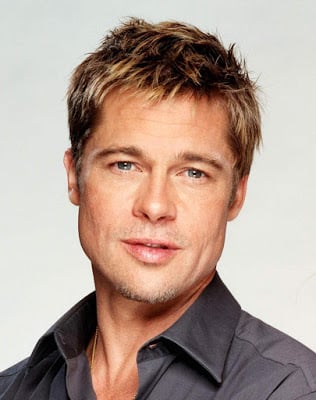 Mrs. Brad Pitt
I have four words for you…Legends of the Fall. 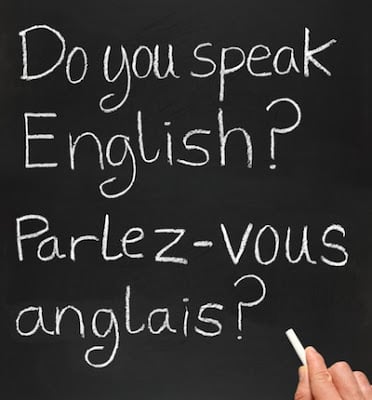 A French Teacher
I had three exceptional French teachers throughout my four years of high school and loved them all.  For a moment, I thought I should be a French teacher. 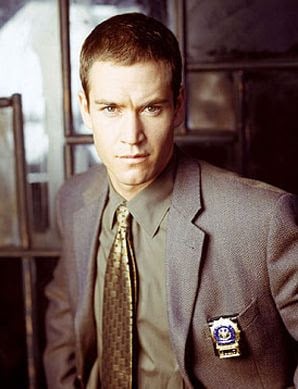 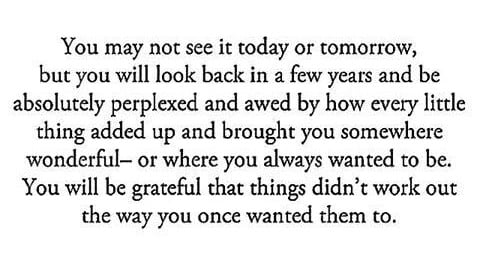 Here’s what I didn’t think I wanted to be when I grew up…an insurance agent.  Hello?  That sounds boring and awful, right?  The thing is…I ended up in insurance and while it’s not a fabulous as let’s say…being a Rockette…it has served me well these last 14 years.  The path I took was far from glamorous and exciting but I’m sure glad that I’ve ended up here today…because really and truly, the only thing I ever really knew in my heart that I wanted to be was this… 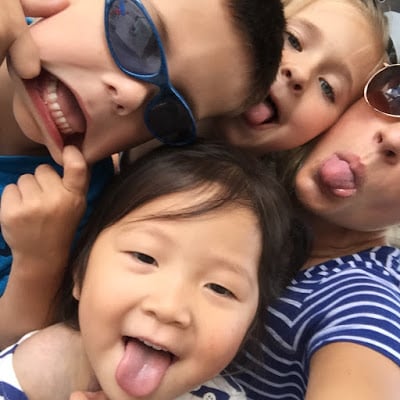 …a mom.
What did you want to be when you grew up?  I love asking my kids this now!  Kensington wants to be a baker that lives in Paris and Smith wants to play for the Yankees.  I love that they’re dreaming big :).  Let me know what you wanted to be (and what you became).
Next time on Show & Tell Tuesdays, we’re showing our yards!
And to see posts from the past…
Momfessional Moments
Favorite Party I’ve Hosted
Names
Favorite Vacation Ever
Most Embarrassing Moment
Favorite Room in my House
How I Met My Mate
My Groundhog Day
(I was in China for the first two, so I wasn’t able to participate.) 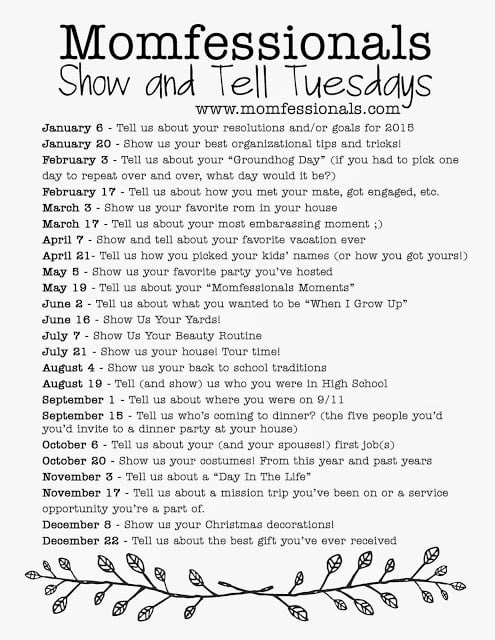 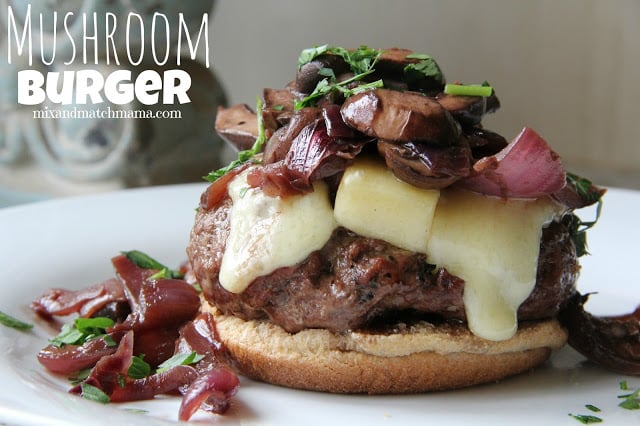 Fifty Two Shades of Shay: Inside my mom bag