It’s the second edition of Workin’ It Wednesdays! 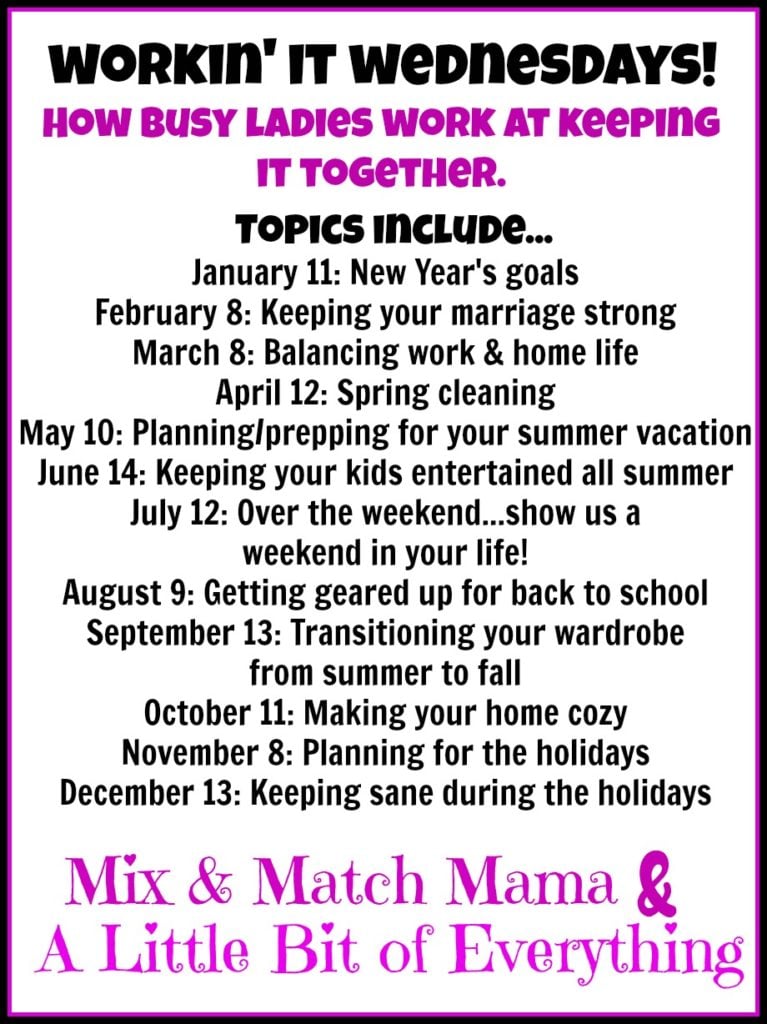 We love reading through the link ups, so thank you to everyone who blogs along with us!

Okay, today: How do I keep my marriage strong?  I cannot wait to hear your tips, tricks and ideas.  Who doesn’t want a stronger, happier marriage?! 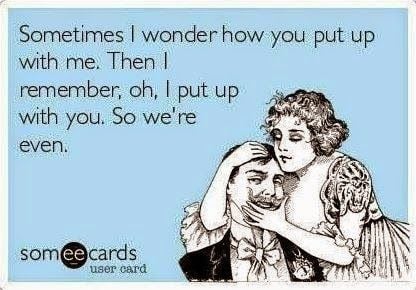 So, let’s take a walk down memory lane… 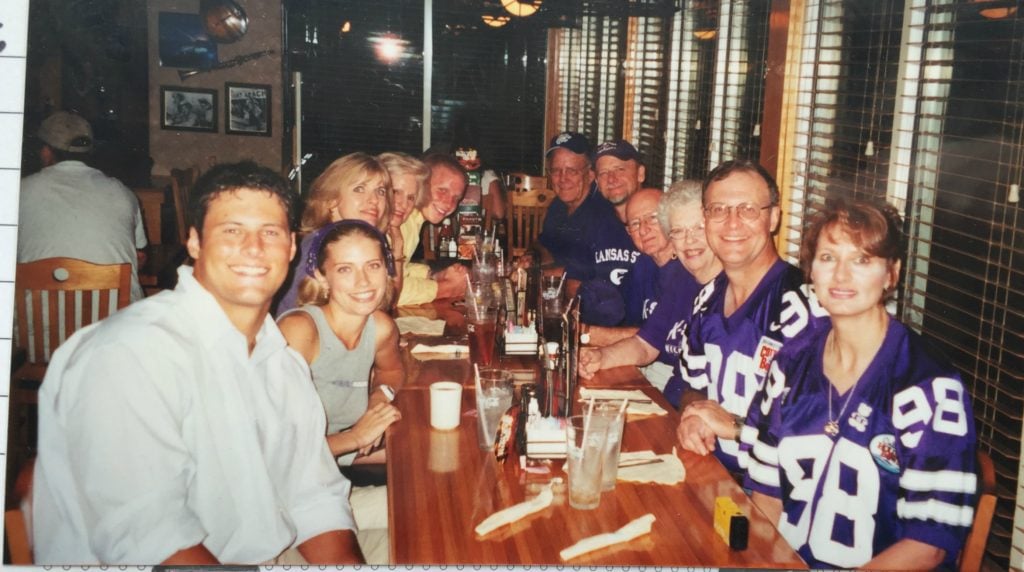 As most of you know, Andrew and I met in college.  He was an upperclassman at Kansas State when Sean began as a freshman.  One of their coaches connected them because Andrew was president of FCA and knew Sean was also a believer in Christ and thought they would hit it off.  Well…Sean invited Andrew down to Texas to spend July Fourth weekend with him and…that’s where I met him.  I went to my parents’ house and opened the back door from the garage leading into the house just as this big shirtless guy was exiting my old bedroom.  Who knew that big guy would be my husband a short year and a half later?  God did. 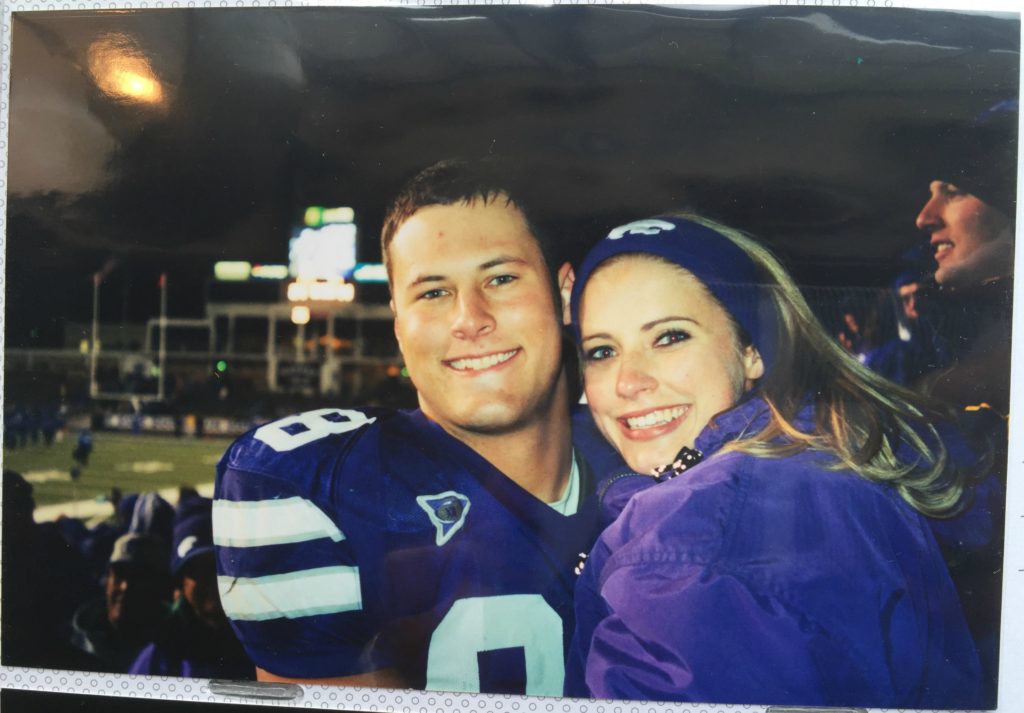 We exchanged numbers that day and talked a few times before football season began in September…but once the season began and I headed to each and every K-State game to watch my brother play…we were inseparable. 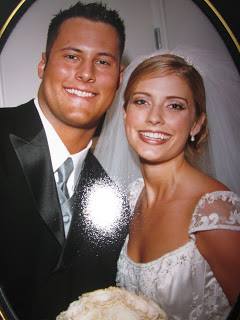 And it’s been so easy. 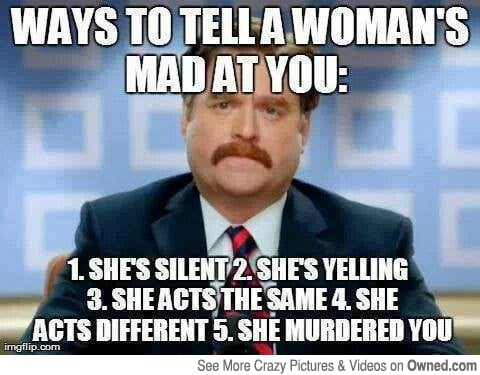 Okay, maybe not easy.  A blessing…but not easy.  It’s a work in progress every single day.

First up…we got married in March and moved to Detroit in May, so you know…that was a bit of a culture shock for this Texas girl… 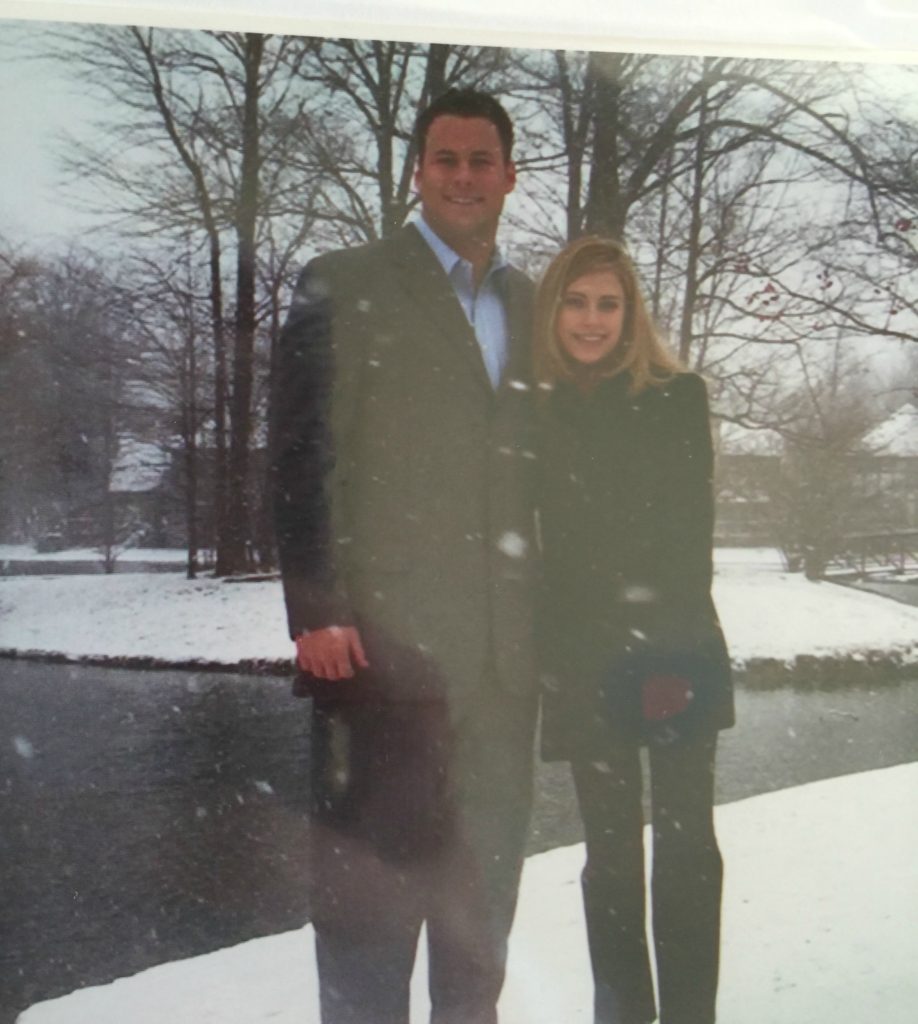 I’m pretty sure I was standing there thinking “there is no way on God’s green earth that this snow will ever melt”.  We were 23 when this pic was taken and had been living away from friends and family for about 8 months at this point and you know what?  It was the best thing that ever happened to us.  It was like marriage boot camp.  We had to figure out how to be married on our own, by ourselves with no one around but each other.  I’m prayerful that my kids will all get married and move away (and then move right back next door to mama after they’ve worked out some kinks in their marriage 😉 ). 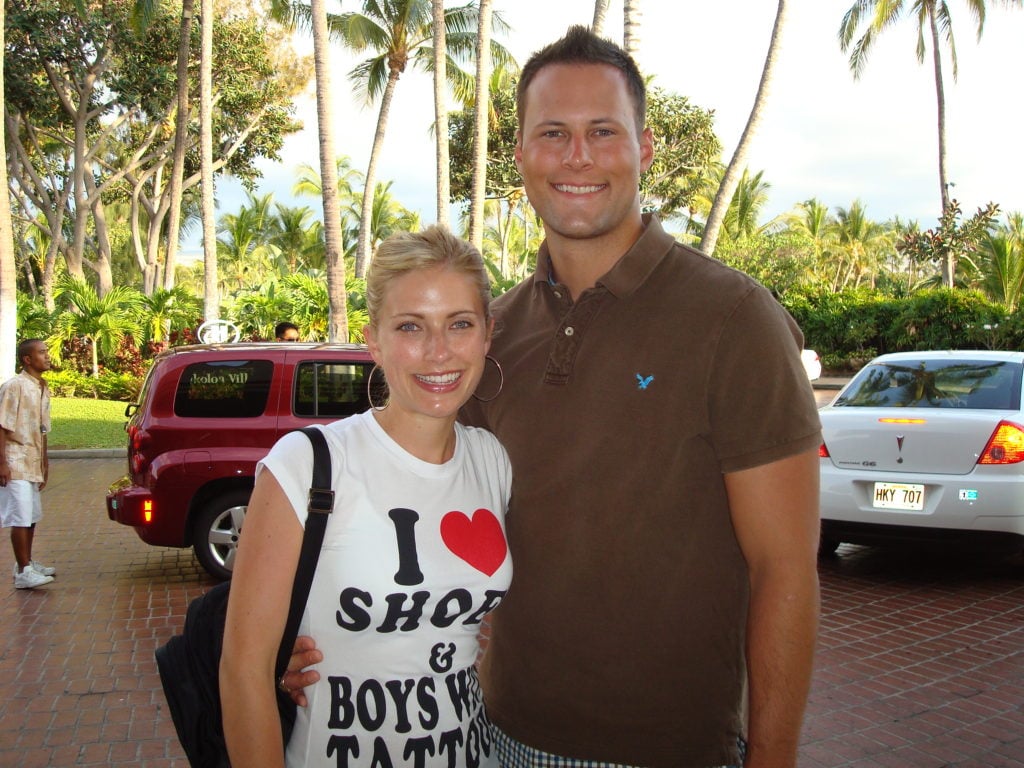 I do love shoes and boys with tattoos.  Well, one boy 😉 . 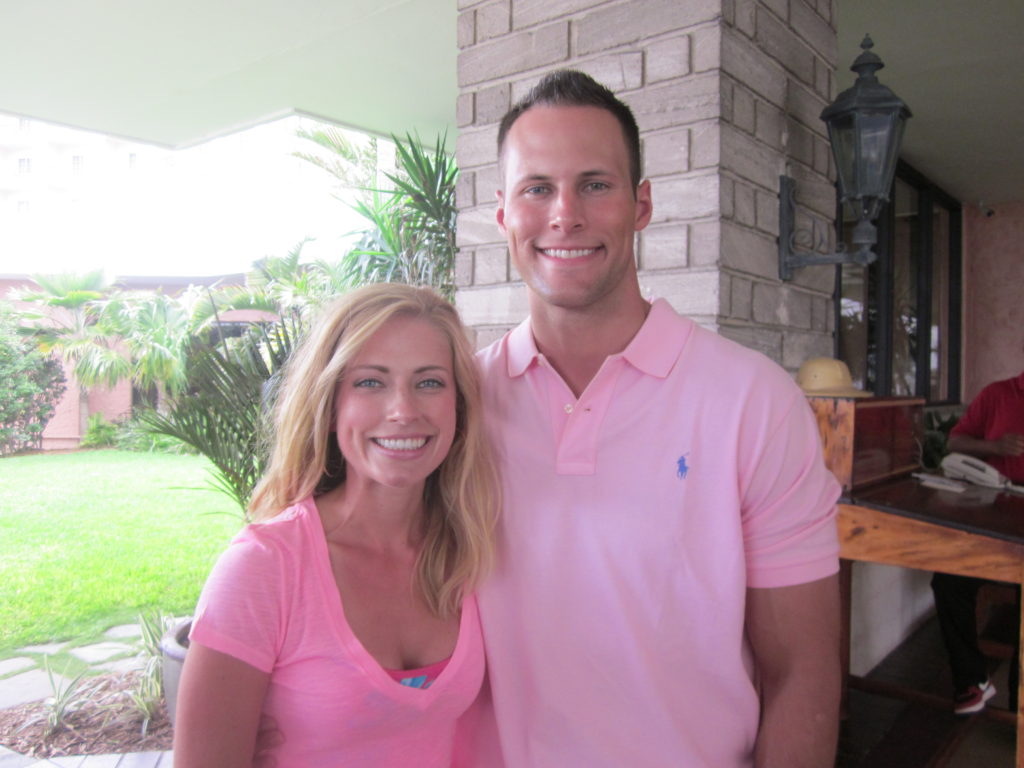 (I’m pretty sure we’re at a gender reveal party here….) 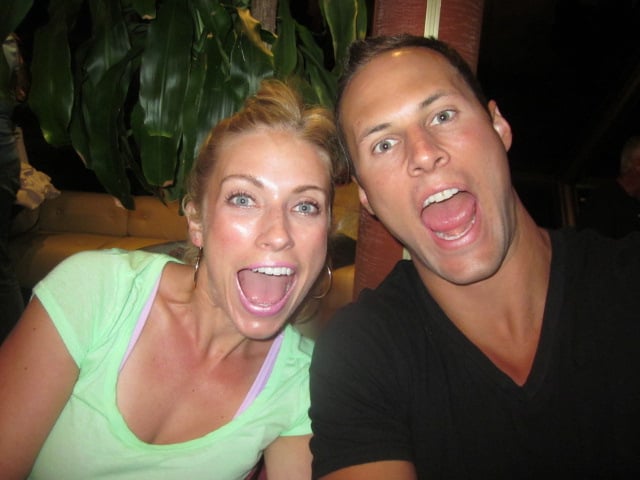 Like I said, marriage is something that we consciously work on day in and day out (well, some days we get lazy and don’t work on it and then we have an argument and then we realize we need to get our act together and work on our marriage).

Andrew and I are both type-A, super-organized, neat freaks who like to wake up early and go go go kind of people which means we mesh about a lot of things.  It also means that we both always have firm opinions and think our way is the best way (and mine typically is the best way) (he needs to get his own blog if he wants to disagree) (#winning).

Here are some things we do to keep our marriage strong.  I’m sure we do more than this and I’m sure some of these are no-brainers…but they’re the first things that popped into my head when I thought about this topic:

1: Faith- We both pursue the Lord on our own.  I can not rely on anyone else to satisfy me in the way the Lord does.  God must be the one who fills my cup so to speak.  If I rely on Andrew to meet all of my emotional and spiritual needs, he will always fail me.  Because he’s human.  Our marriage is the strongest when we’re both chasing after the Lord.  When we both keep our eyes on Him, we have a much stronger marriage filled with more grace, patience and love.  This is something we each set out to do daily. 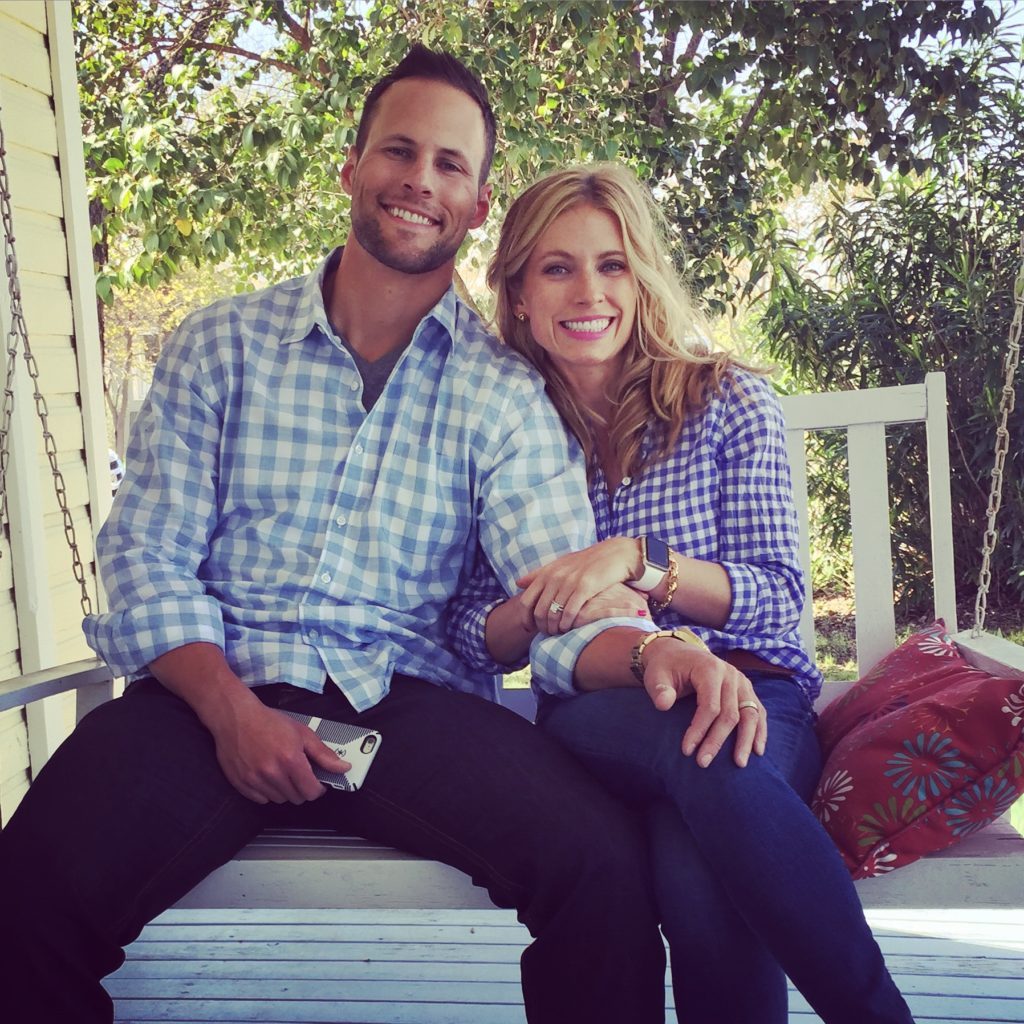 2: Family- We put our little family unit (the six of us) first.  This means we say no to some commitments.  This means we may not always be available when other family wants to do things.  This means that we focus on those four little humans living in our home and make sure that that relationship as a family is priority number 2 (because God is number one!).  We eat dinner together at the table almost every single night, we help out each other in the morning and after school, we are both committed to have relationships with our kids’ teachers and schools…we talk on the phone multiple times a day to check in and see what’s going on.  We are both committed to making our family a solid unit.  Because when our family is strong, our marriage seems to be strong. 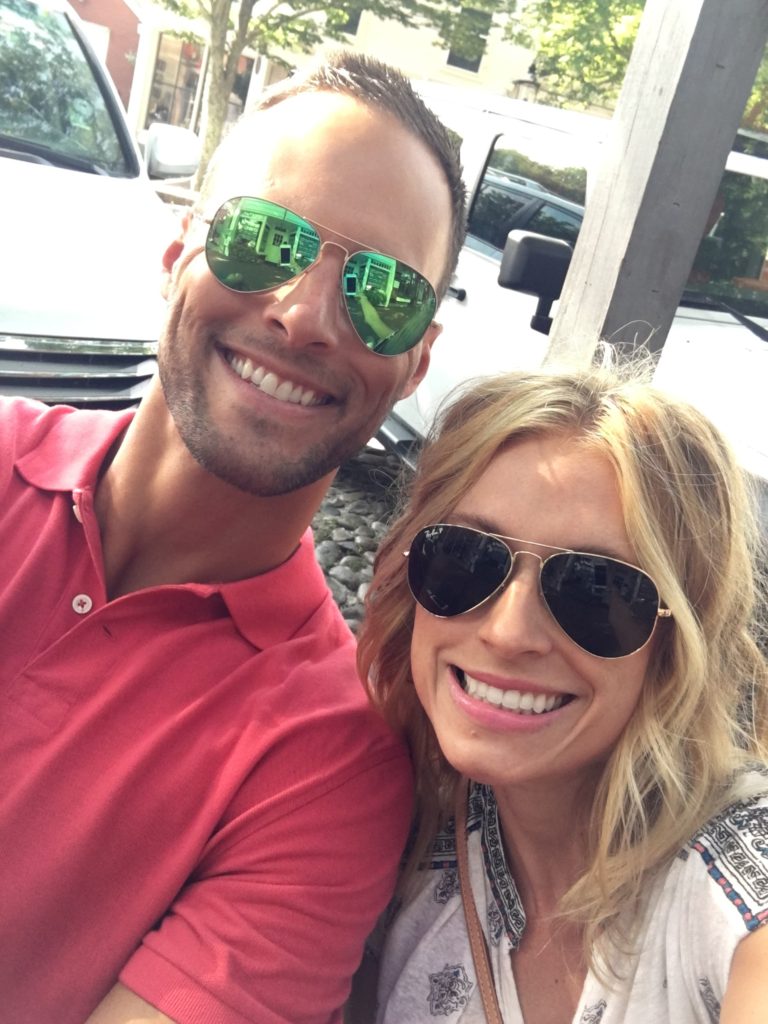 3: Our Time- But just because we put our family first doesn’t mean we don’t make time for just each other.  One of the best things we do each night after the kids are in bed is sit down on the couch together, talk, laugh, watch a favorite show, eat a brownie and catch up after a long day.  I crave this time with Andrew.  I had a church meeting on Monday night that kept me away from 7:00 until 11:30 and the thing I missed the most was my time with Andrew.  We also try to get away on a little trip at least once a year without kids.  As much as we love traveling with our kiddos, we also love traveling with just each other too.  Now, we try and have date nights but they’re not as consistent as they should be.  That being said, when we do have date night, we do not go see movies.  We used to go to dinner and a movie but then one day we realized that two hours of our date was spent in silence at the movie…so now, we find other things to do instead of a movie. 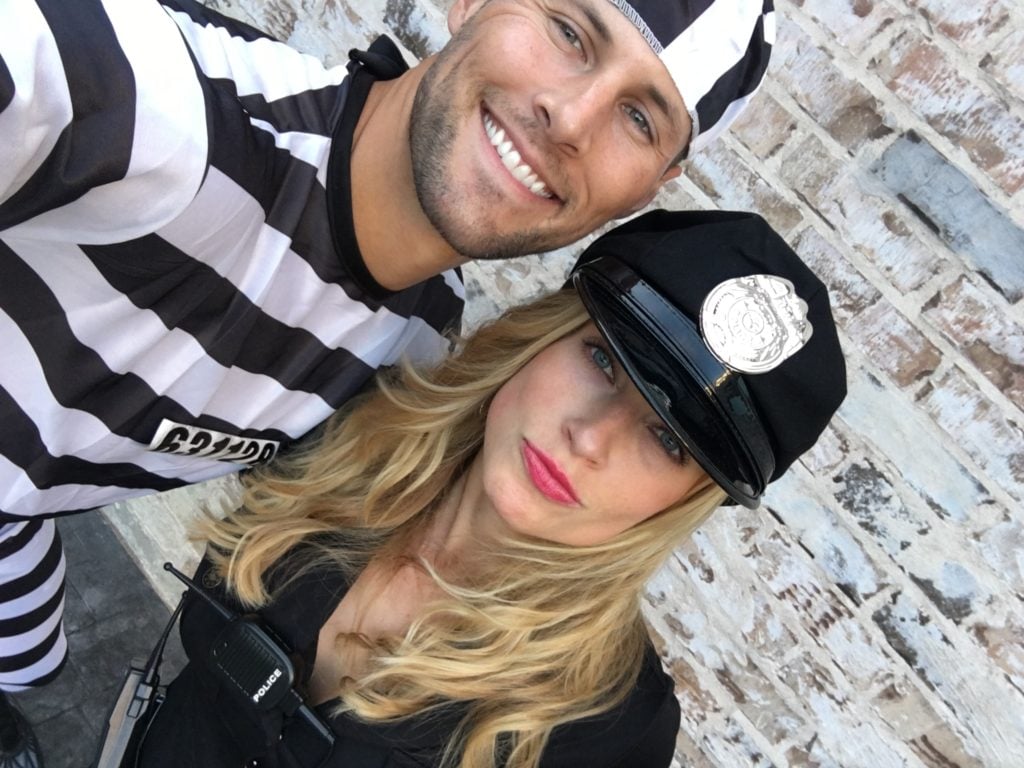 4: Solo time- Andrew has hobbies that don’t interest me in the least bit (hello hunting), and I have hobbies he could care less about (hello reading a book/watching One Tree Hill), but we encourage each other to enjoy their own hobbies and interests because they recharge us and make us happy.  I love spending time with my girlfriends and Andrew knows that, so he is really cool with me having dinner occasionally with them and getting some girl bonding time in.  He knows I need it and that it makes me a happier, more well-rounded person. 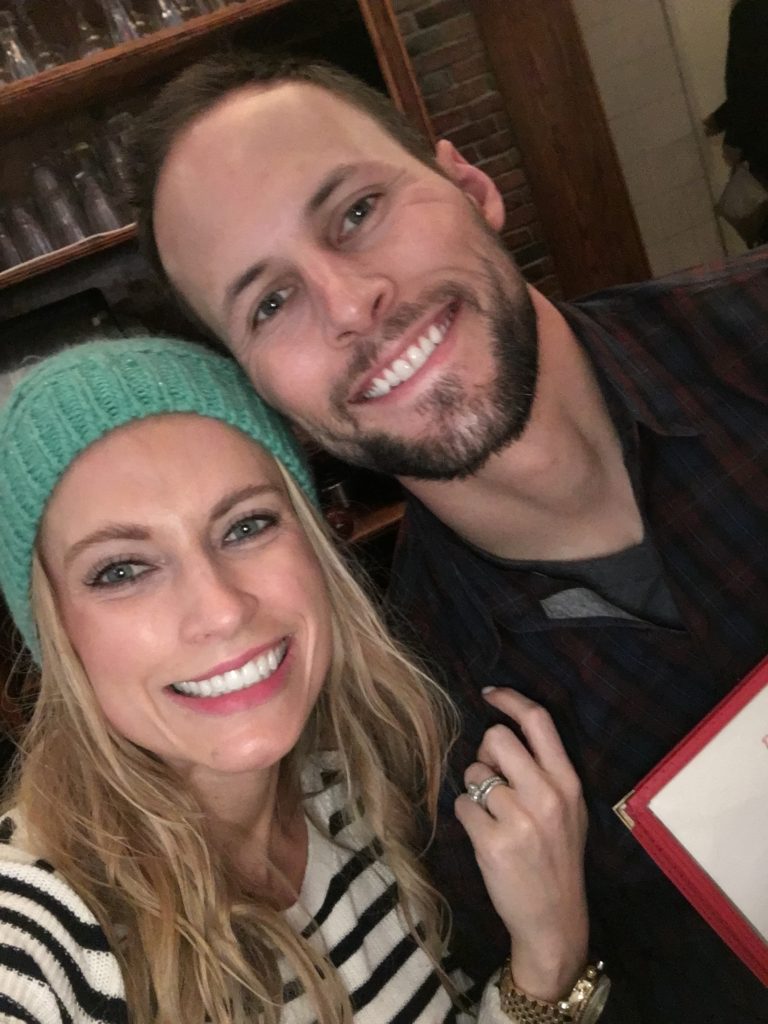 5: Disagreeing- I mean…we’re both Type-A with big opinions and no filter.  If we ever don’t agree on something, we’re both going to say.  I learned a long time ago that I would rather be happy than right.  I think learning to agree to disagree is an art that we have practiced (and failed at!) a lot over the last 13 years.  I’ve learned to be pretty fine with “okay, you think this and I think that and neither one of us are going to change our minds…so let’s just agree to disagree and move on”.  Typically, whatever we were disagreeing about is stupid in the first place and forgotten by the next day.  And if it’s not?  Then I just go back to point number one and pursue the Lord.  He works things out. 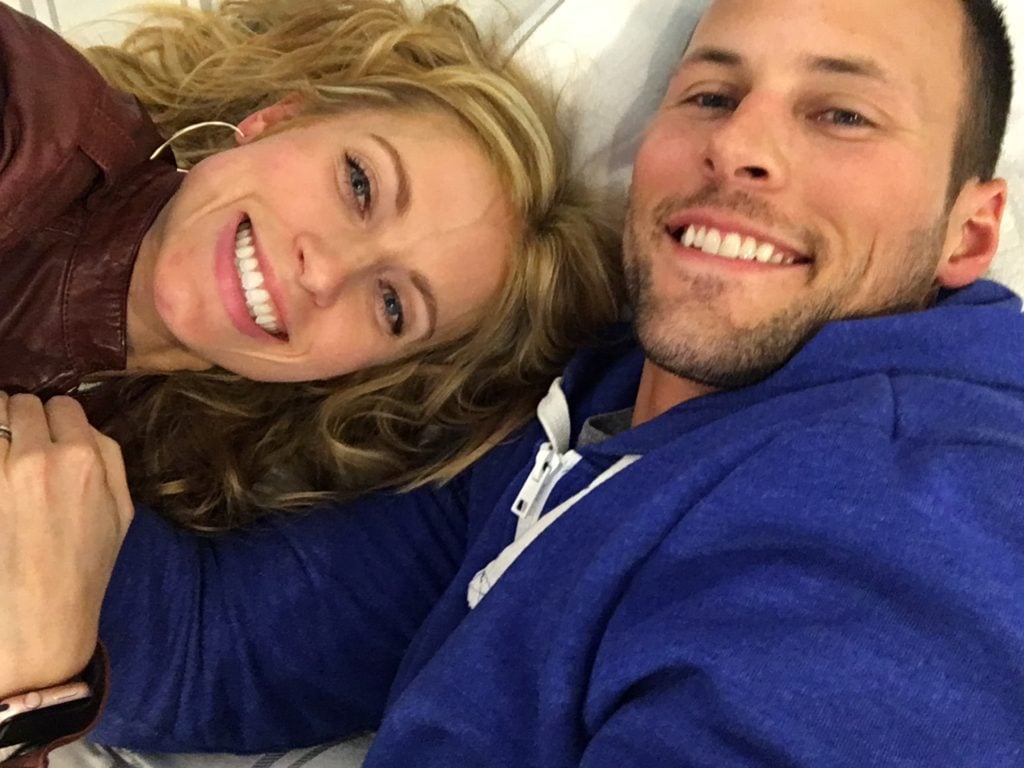 6: All that married people stuff- Let’s be real here.  My grandmother and my dad are reading this…so I have to chose my words wisely, but you better not forget about that honeymoon phase of your marriage.  That stuff keeps things going in the right direction.  You need to stay focused on that part of your marriage too.

One other random thing I’ve learned, Gary Chapman’s book The 5 Love Languages is AMAZING!  We read it right before we got married and it is still helping us in our marriage today.  My love language is words of affirmation and Andrew’s is quality time.  Just knowing that about each other helps us so much in our marriage.  I need to show him love according to his love language and not mine (like he doesn’t want me to thank him for working hard all day to provide for our family…he wants me to sit down on the couch next to him and watch a football game).  He wants quality time not my words of affirmation.

We talk a lot, we see each other a lot, we vent and share our true emotions and then agree to disagree about them a lot, we put our family first and we both seek Jesus.  That kind of sums us up.  Oh and we don’t watch the Yankeess play the Red Sox together…because that’s just not good for our marriage.  Period.

If you blogged along with us today, link up below.  And if you didn’t blog, then comment and share your marriage tips.  I can always use new ones!!