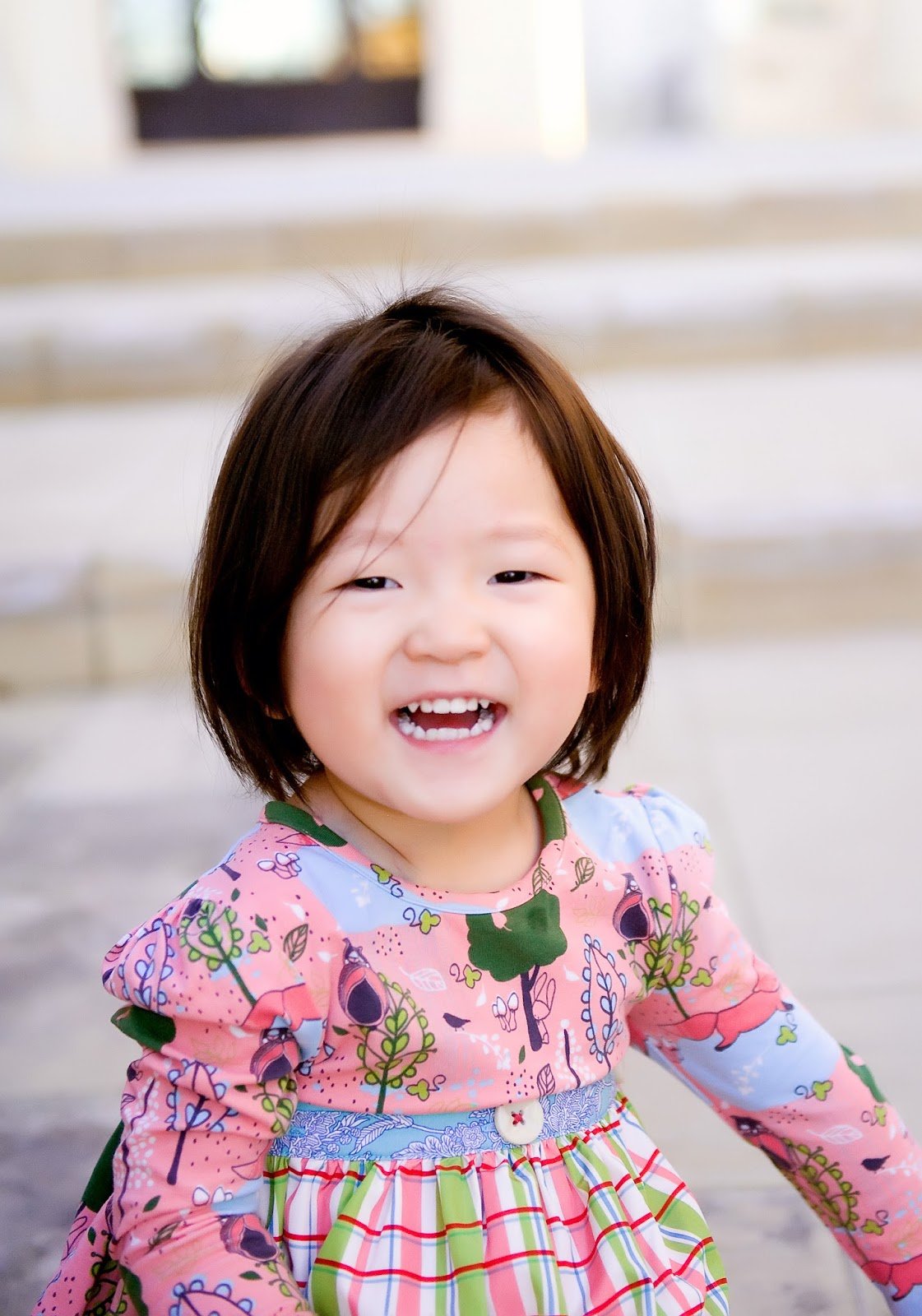 Two months ago today, we met this sweet girl.  Honestly, it really feels like we’ve had her forever.  She just fits in.  She was our missing piece. 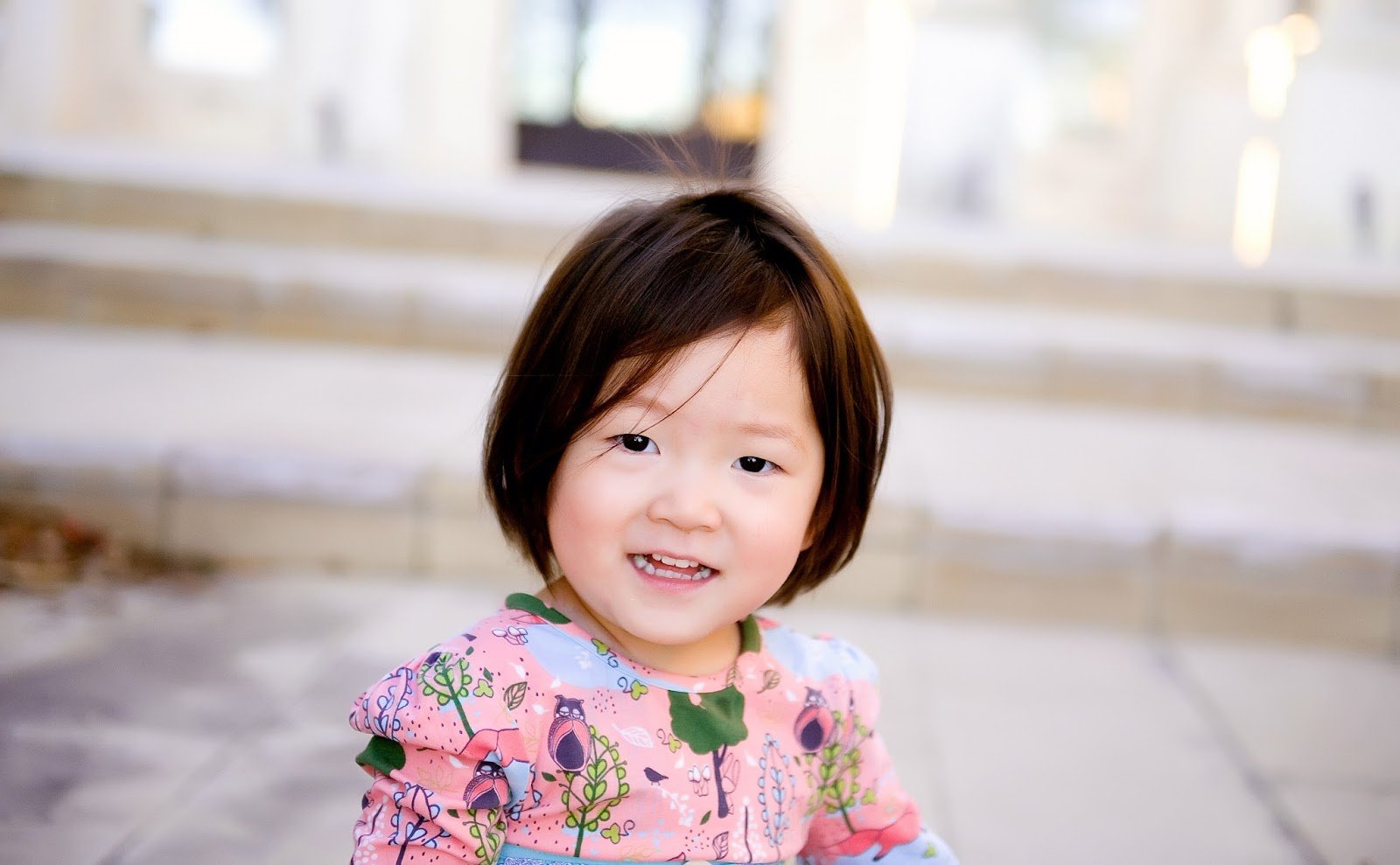 Our second month together went really well.
When we first met Ashby, she was in a shell and she didn’t want to let people in.  She didn’t openly laugh, smile or show her personality.  After a day with Kensington in China, she started opening up to her.  Andrew and I could carefully peek around the corner and see her laughing with Kensington, but if she saw us, she would go back into her shell.  After a full week in China with us, she was opening up to us too.  During our first month at home, she came out of her shell 100% of the time for us but if she saw someone else, she would revert right back.  Now, at month two, I would say she lives outside of her shell almost all of the time.  She is full of light, giggles and happiness now no matter where we are and who she sees.
She is just so full of life. 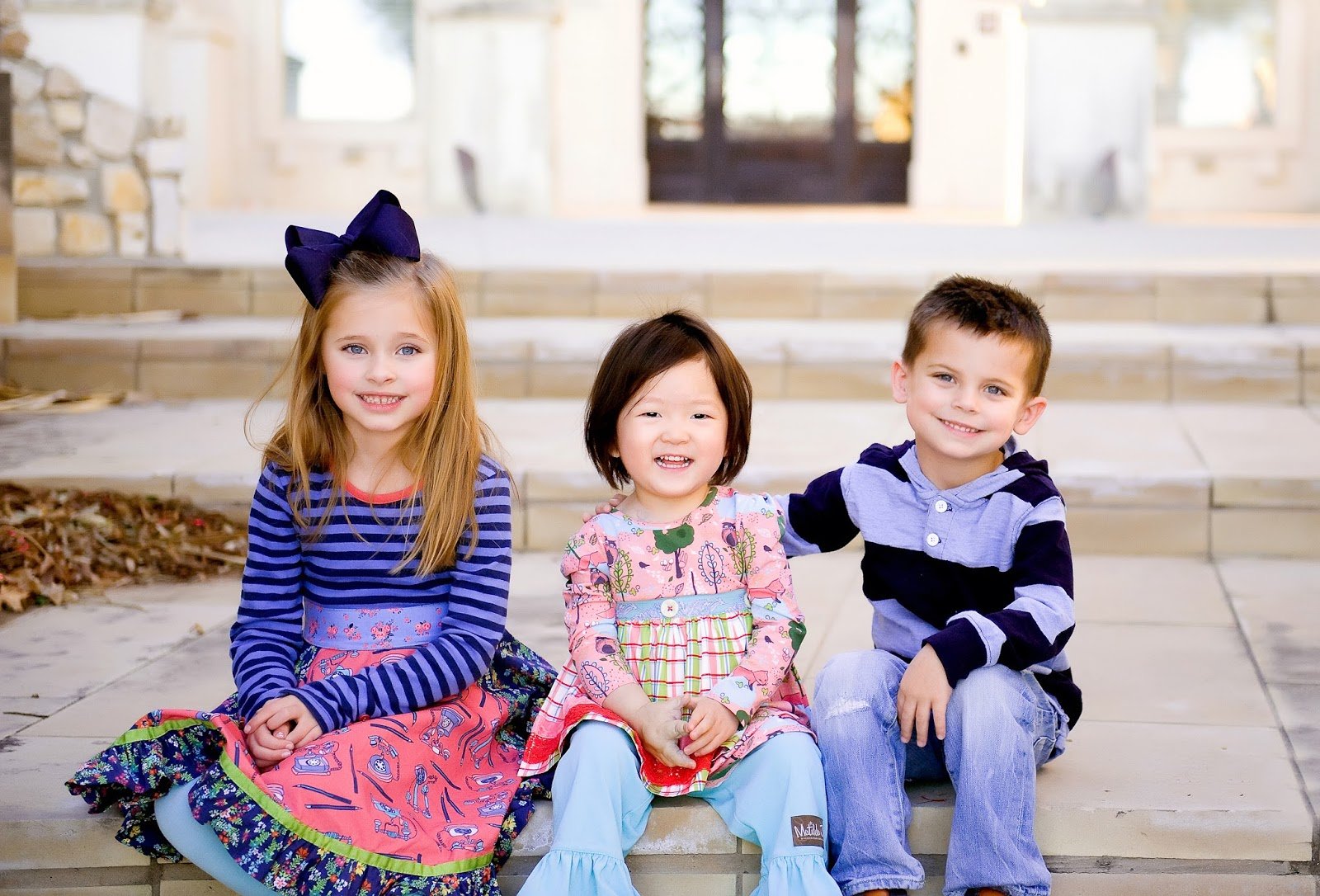 Kensington and Smith are adjusting remarkably well.  I was concerned at first that they might be jealous/annoyed/irritated/tired of Ashby after a while but honestly, they’re still really into her.  After school, she’s the first name they say.  If she’s napping, Smith asks me at least a dozen times when it’s time for her to wake up.  They fight over who gets to sit next to her, read to her, play with her, hug her…they’re always fighting over her.  As of month two, she’s still the star of the show.
Here’s how she’s doing developmentally this month:
Language: She’s picking up more non-prompted English words.  She has about 20 to 30 words she can say without being prompted (our names, Poppy, cookie, Mickey Mouse, book, milk, water…just to name a few).  She can also count to five (a game she loves!).  She will count five of anything she can get her hands on.
She “talks” non-stop and has a lot to say.  She’s great at answering yes and no questions but I can’t wait until she can fully express herself to me.  Sometimes she seems frustrated that we don’t know exactly what she’s saying or needs.  If she’s crying, I really don’t know if she doesn’t feel good, if she hurt herself, if she’s mad or if she’s just crying…that breaks my heart.
Physical Development: She’s doing great!  She’s running, going up stairs, pushing herself around on her tricycle, climbing to the top of our slide on the play ground.  If you saw her hand, you would think that it would limit her, but it doesn’t.  She’s even right-handed.
Sleeping: After our social worker came to visit, she suggested we try letting Ashby sleep in her own bed in her room (since she was sleeping so well).  One night, we went up to her room (and she knows it’s her room) to put her in bed and we could tell her in her little eyes that she wasn’t going to cry about sleeping up there but she didn’t feel comfortable.  Normally at night, she puts her little hands together for a prayer, she gives lots of kisses, says “I love you” and “night-night” with the biggest grin…but on this night, she was so stoic.  She wasn’t crying but she was going back into that “shell”, so Andrew and I immediately scooped her up and put her back in our bed where her little personality came right back.  She just isn’t ready to sleep in her room…and we are okay with that.  We decided she can sleep with us until she’s 18 ;).
Food: She’s an excellent eater.  Out of my three kids, she wins the award for best eater.  She loves pork the most (bacon, ham, sausage…) but will pretty much eat anything…except for blueberries.
Attachment: Our social worker tells us she’s showing great signs of attachment.  She doesn’t go to other people (good sign) because she knows who she belongs to and prefers to stay with us.  She’s attaching to us and we are most definitely attaching to her.
Poppy: Poppy and Ashby are now buddies :).  In fact, Poppy is one of her unprompted words.  I’m so glad they’re friends.
Potty Training: She’s doing pretty good.  She wakes up from her naps dry and during the day, she rarely has accidents.  That being said, we’re avoiding situations that might upset or frustrate her…especially since there is a language barrier, so we’re using Pull Ups all the time (unless we’re at home, then she doesn’t wear them) and being patient.
Going Out: Ashby loves running a few errands and meeting friends for lunch.  Erika had surgery last month and was unable to drive for several weeks, so I picked her up and took her places with her boys while the girls were in school.  The other day, I went and just picked up Nixon and as we were driving away, Ashby was frantically saying “where’s Bo?” over and over again.  She recognized the front of Erika’s house and Nixon…and wanted to know why we weren’t taking her friend Bowen too.  She’s really beginning to figure out where we go and who we see.
Playing: This month, Ashby has discovered Duplo Legos and other big blocks.  Her favorite things to play with are building materials and her baby doll stroller.  She also loves to color!  Kensington and Ashby could sit at the kitchen bar and color all afternoon.

I would say that our biggest hurdle this month is not saying “no”.  Our social worker really encourages us not to say “no” to Ashby at this point.  Children with her background don’t do well with the word no (they are so used to neglect, being told no, not getting anything, no one caring about them that it helps them bond and attach if they’re not constantly told no).  We have been encouraged to “redirect” instead of saying no.  This works in theory beautifully but in real life…it’s tricky.  She likes to dump her plate on the floor when she’s done eating, she likes to touch oven, she likes to help me empty the dishwasher and goes straight to the knives each time, she likes to jump on the bed…you know, sometimes a good “no” is in order to keep one from hurting themselves.  We redirect as much as possible but listen, she’s two.  Two year olds are funny little people and redirecting doesn’t always work.  We’re walking that tightrope between redirecting and being firm with some solid rules.

March is going to be a big month for our sweet girl.  On March 18, we go to court and get to “re-adopt” Ashby here in the United States.  This is just a formality to get her a US birth certificate and allow us to get her a passport but it is the absolute very last step in the adoption process.  The judge will declare her Ashby London Shull once and for all and we just cannot wait.

Then the next day, Ashby has her first appointment with the specialist about her hand.  We are prepared for a very long road ahead.  We’ve been told surgeries and physical therapy will be in order.  So, we’re just praying for wisdom, direction and healing as we start this process.

Sweet Narci took these pictures of my kiddos so that sweet Andrea could create our birth/adoption announcements.  They were mailed out to family and friends last week… 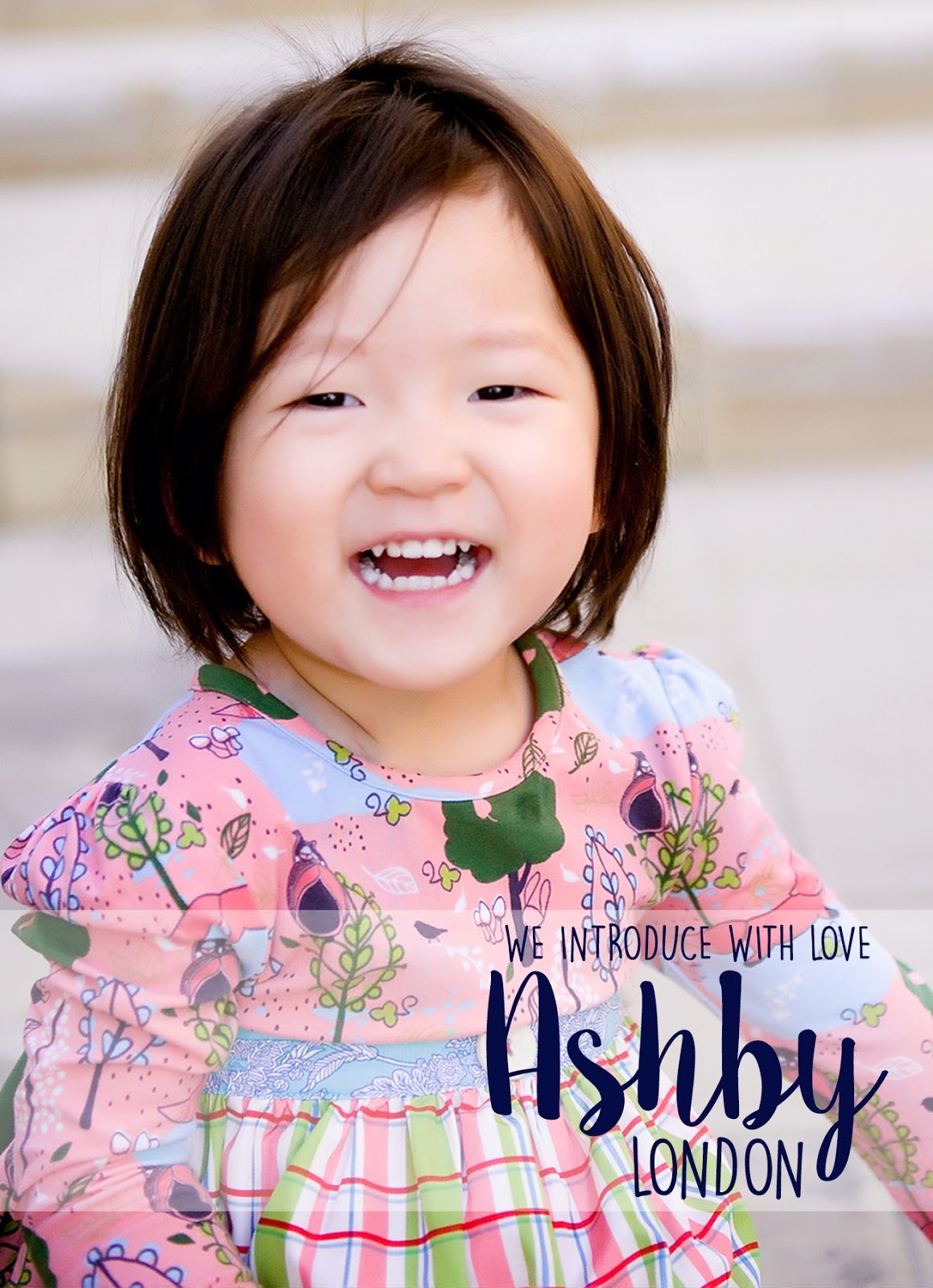 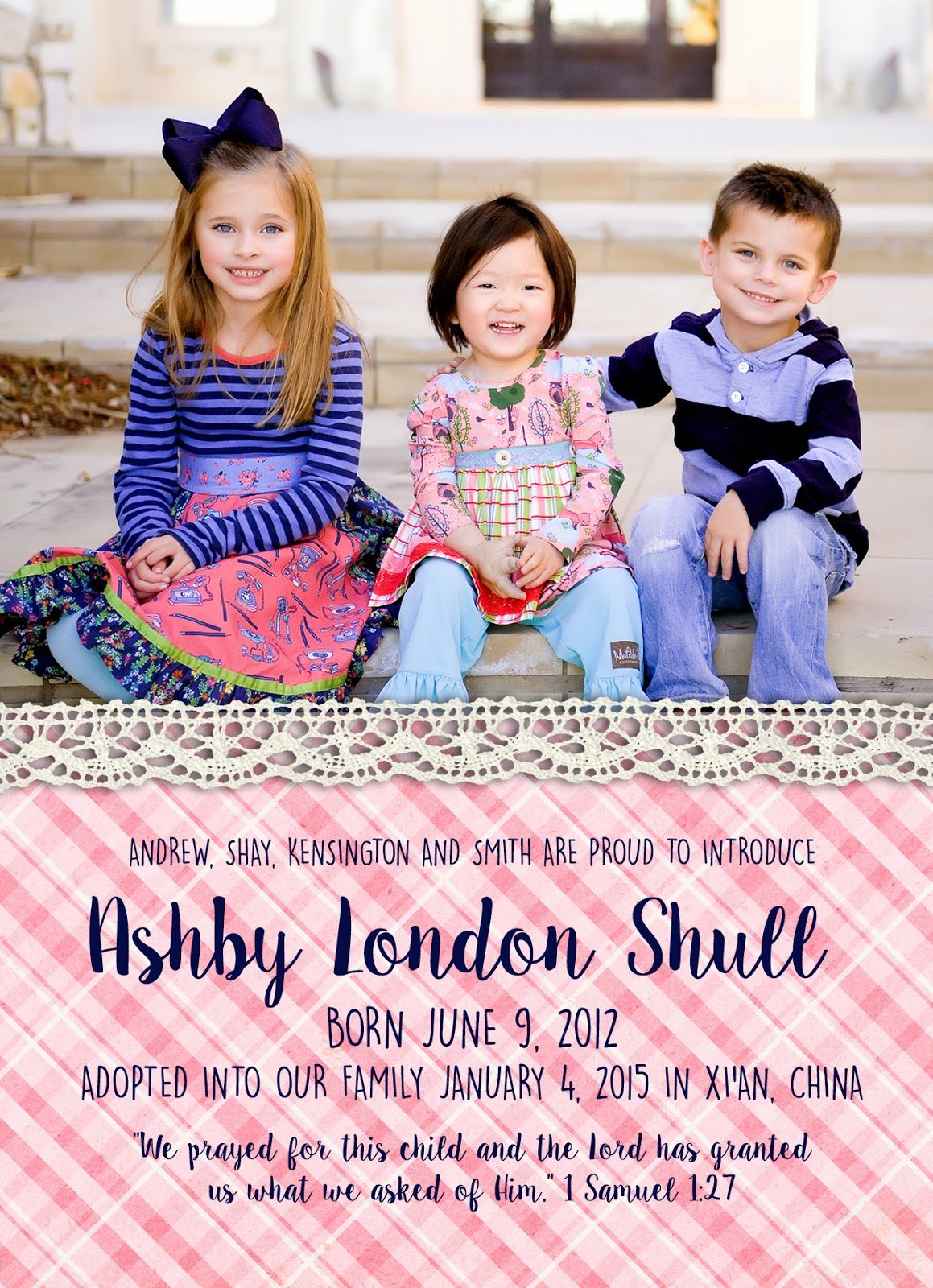 We are so thankful for this little girl.  I really have a hard time imagining life without her. 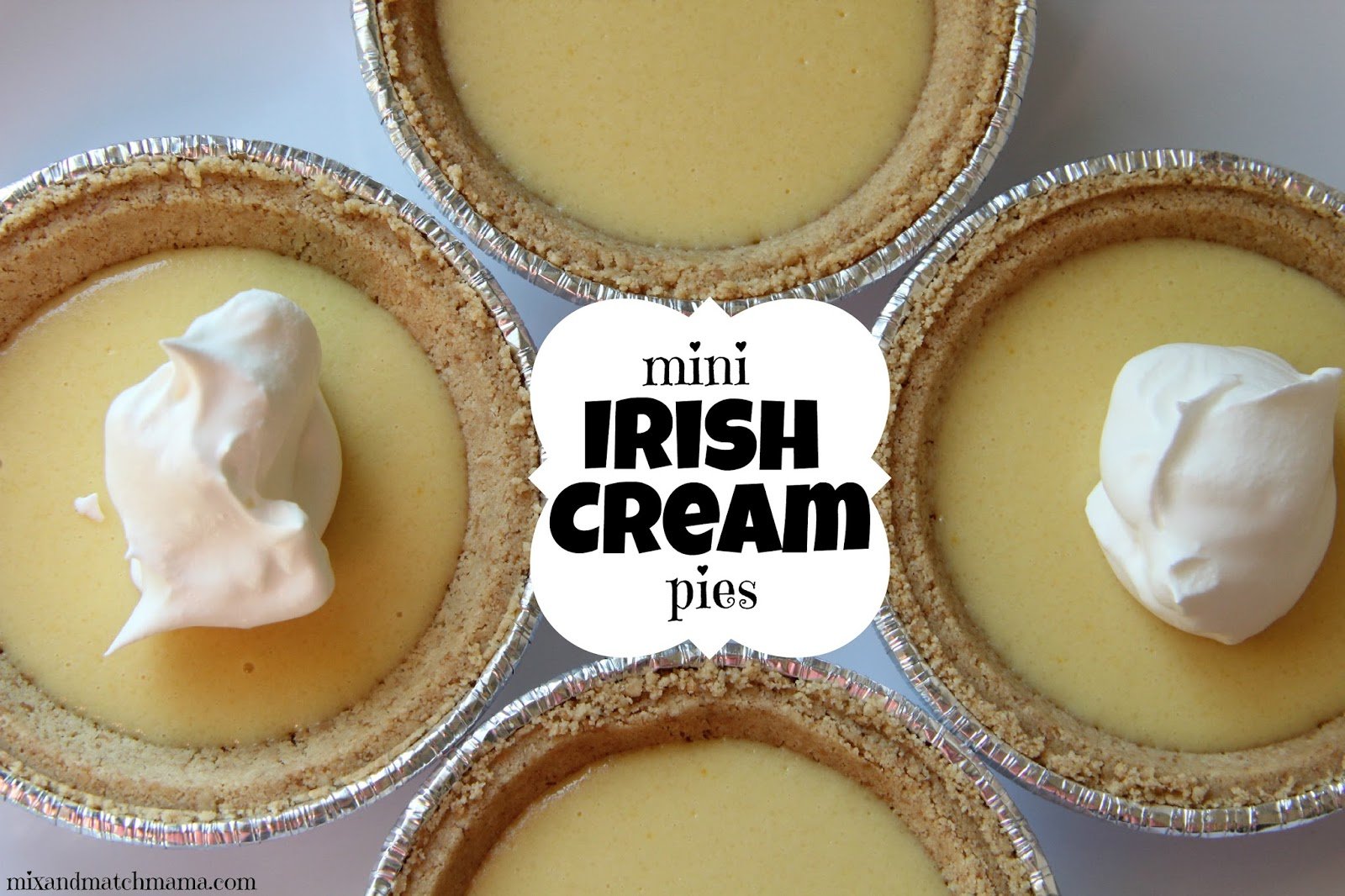