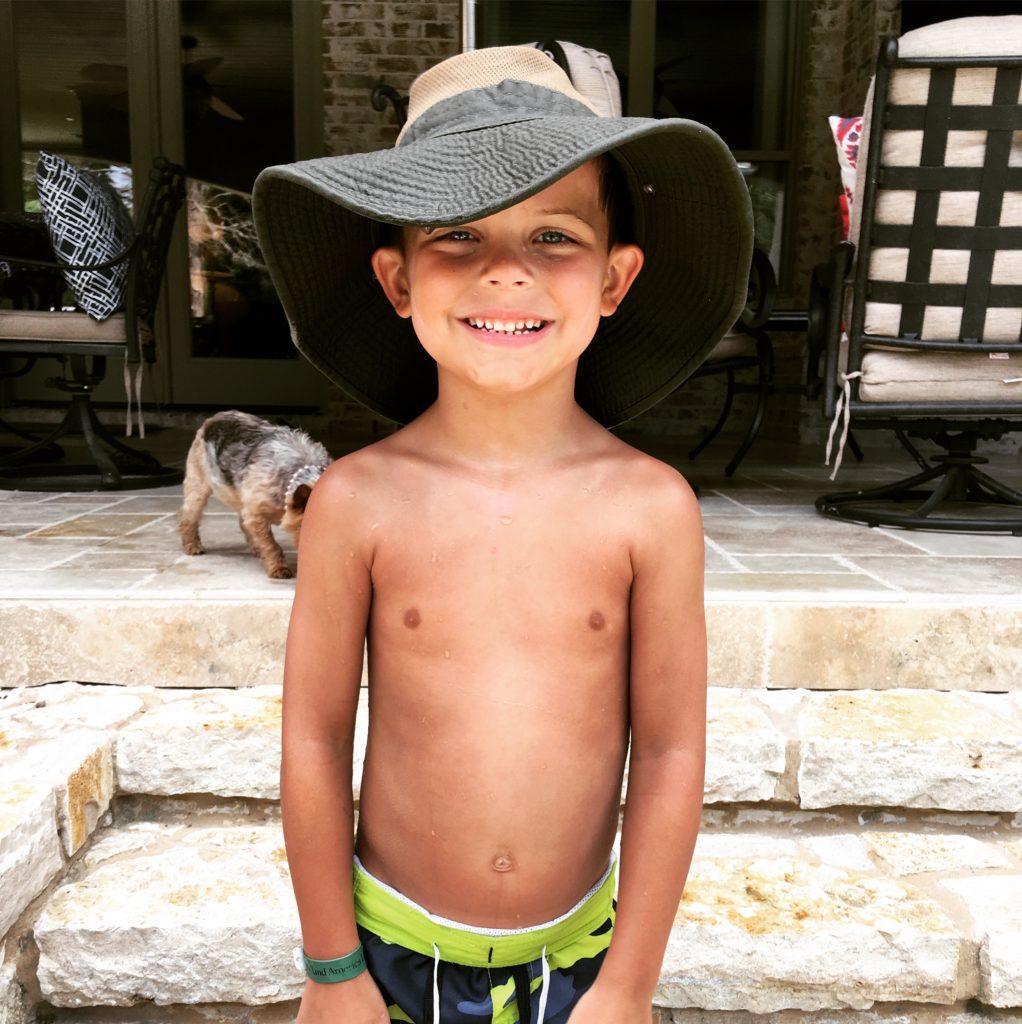 Two weeks ago, I did a post all about Kensington and today, it’s all about the boy in our family. 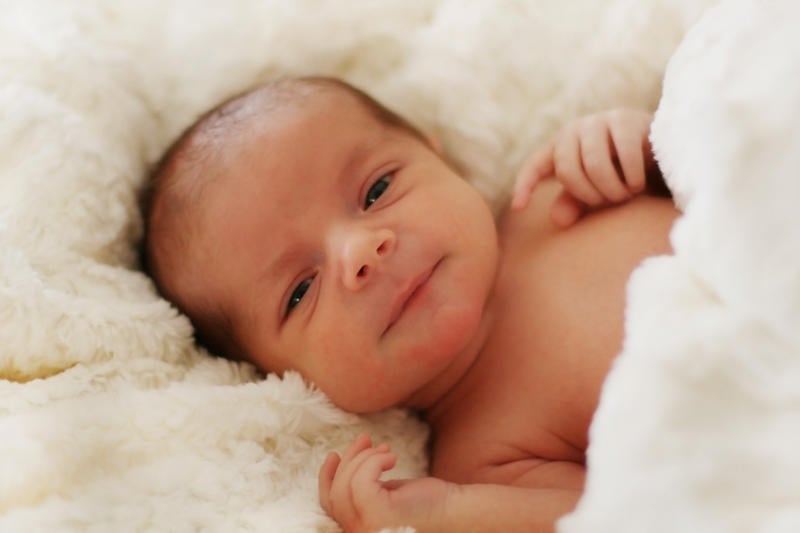 Well, there’s my boy when he was a baby.  I miss that baby boy! 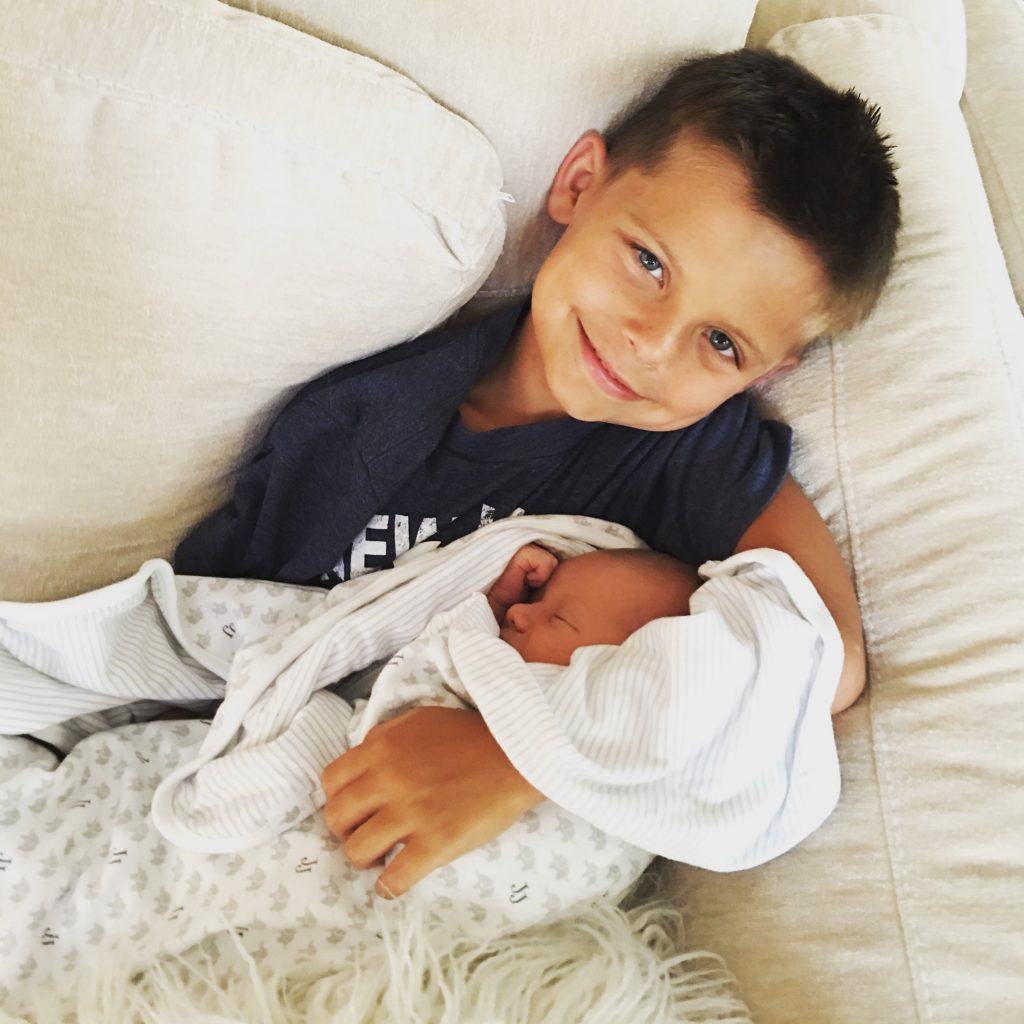 Words I would use to describe Smith would be: thoughtful, sincere, practical, clever, insightful and sweet.  Smith is 6 years old but he’s been an old soul since birth. 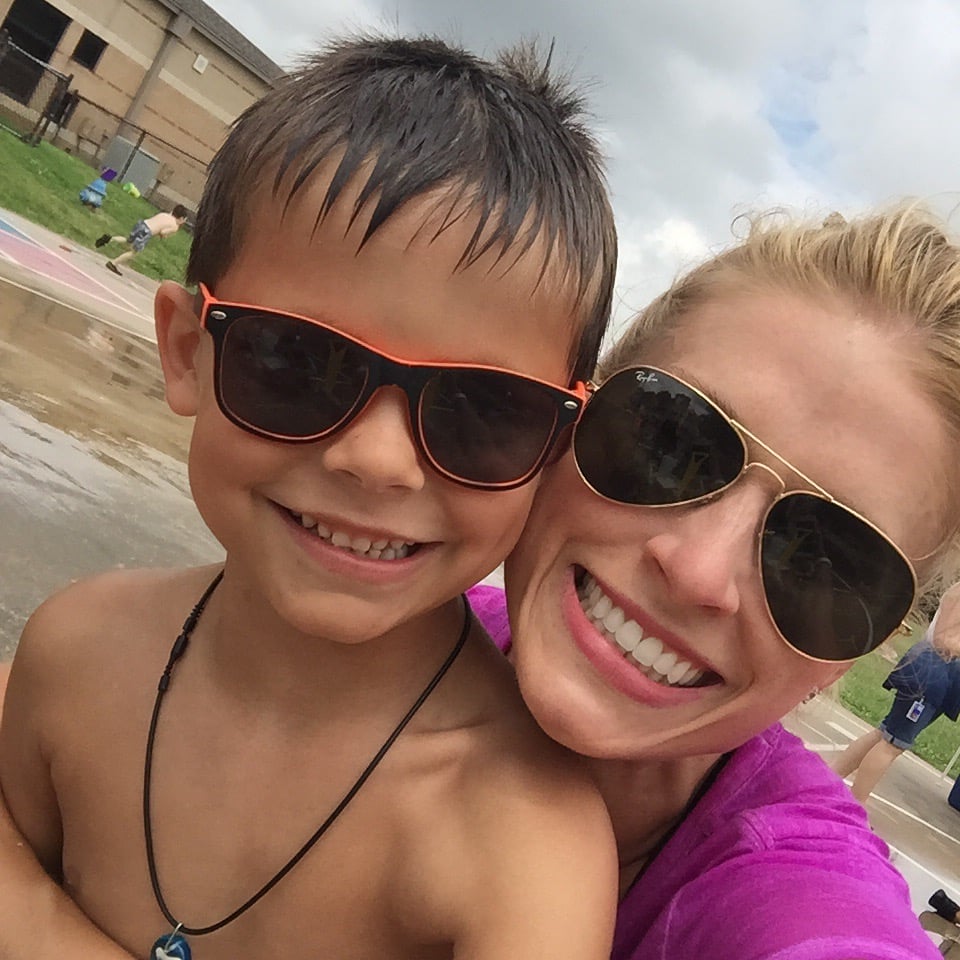 Like most boys, he loves all things outdoors and sports.  He loves to swim, bike ride, play with any and every ball, get sweaty, get dirty, get loud, rough and rowdy too.  He’s all boy…but with this underlying  mature layer.  He’ll be in the middle of throwing balls at his sisters’ (totally up to no good) and then turn and ask a deep and probing question.  He’s a funny little mix. 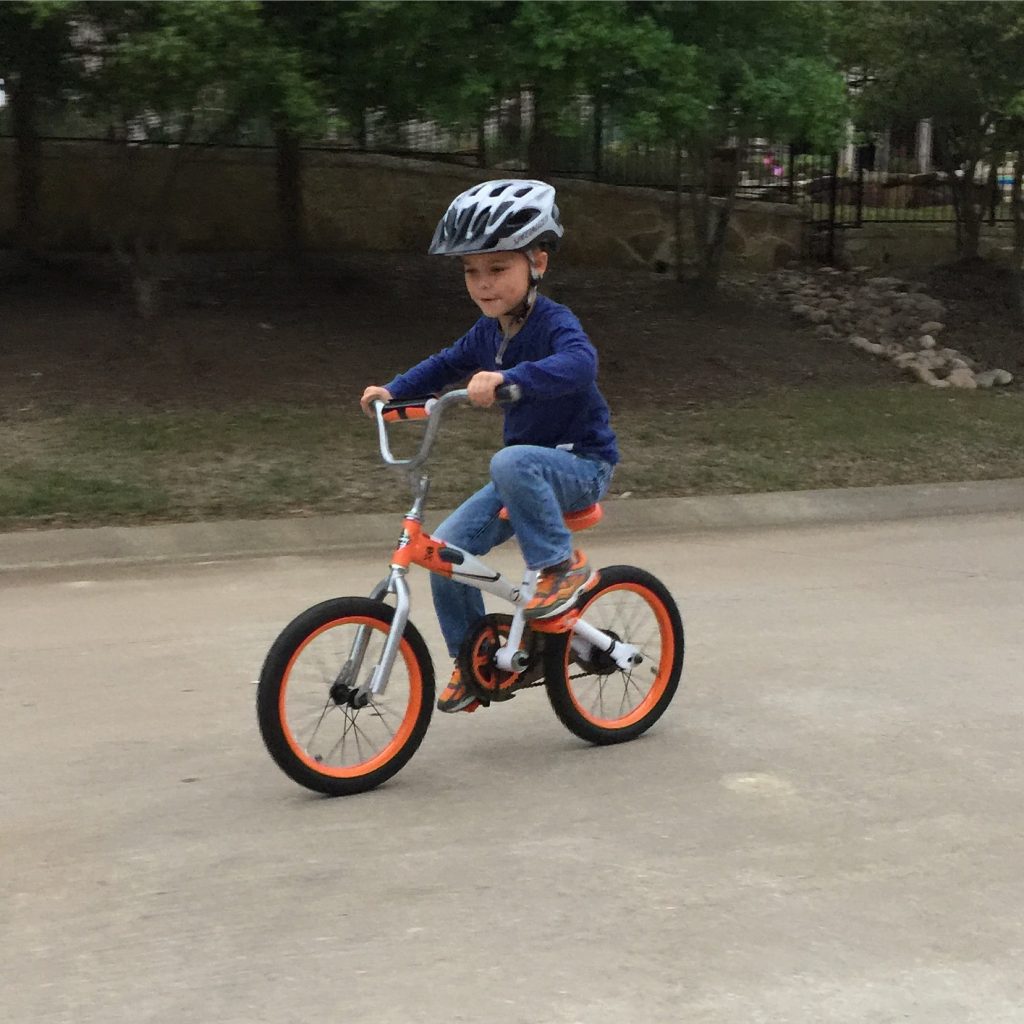 Smith is the kid in our family who can keep a secret.  Where his sisters can’t wait to share things, he’s reserved and understands when things should be kept to himself.  Every Thursday night, Smith sleeps with us.  We decided last year that since the girls sleep together every night, it’s only fair for Smith to have a fun night occasionally (since those two girls have a fun night basically every night!).  Well, we told him that the girls can’t find out about this or else they’ll want to sleep in our bed too and it won’t be as special for him and you know what…he’s never said a word.  (Just so you know, a secret like that would cause Kensington to combust inside 😉 .) 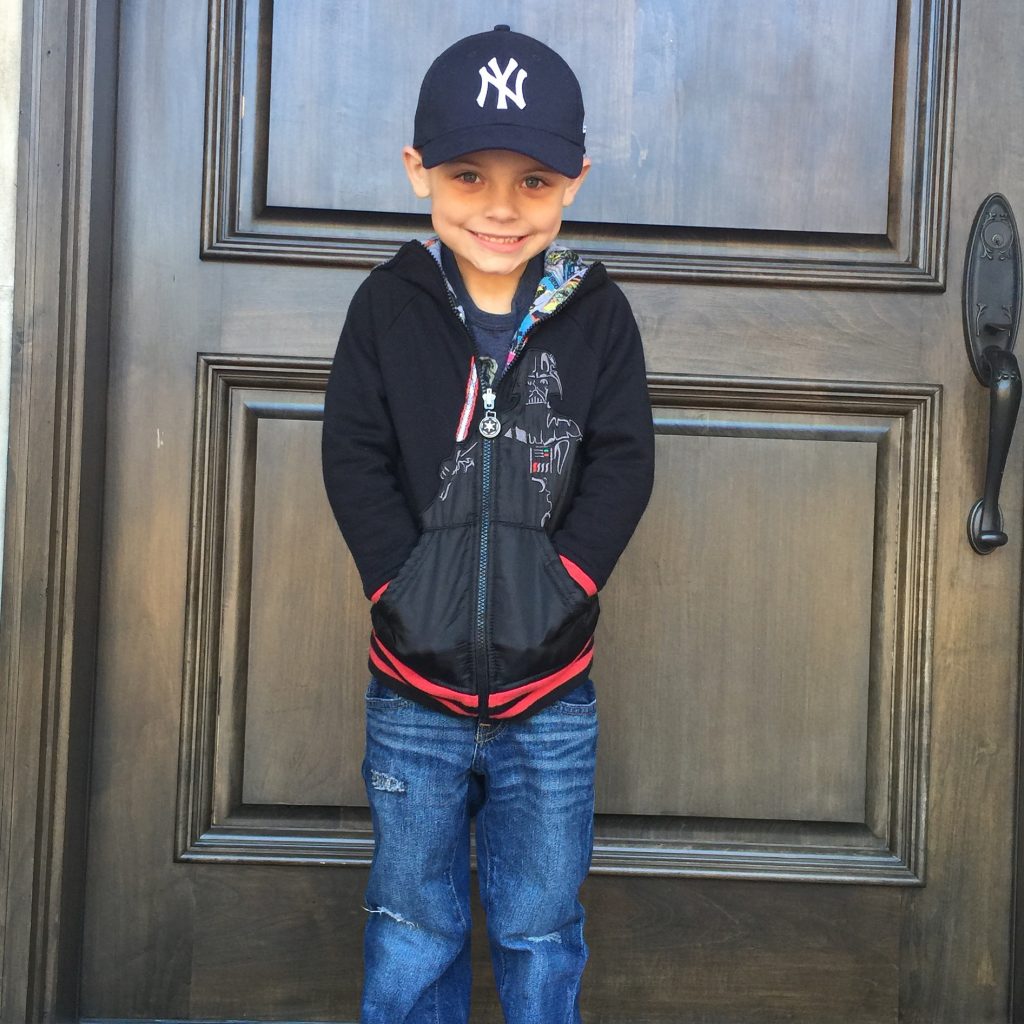 Smith does an excellent job playing by himself (give him a box of Legos and you won’t hear a peep out of him), but he much prefers to play with his sisters.  He knows that he’s outnumbered, so he’s gotten really good at playing girl things (and making them a little more masculine).  He’ll play tea party with Ashby but he’s “grilling” chicken instead of pouring tea. He happily joins in with whatever they’re doing just to be near them.  Kensington much prefers independent play while Smith much prefers the company of others. 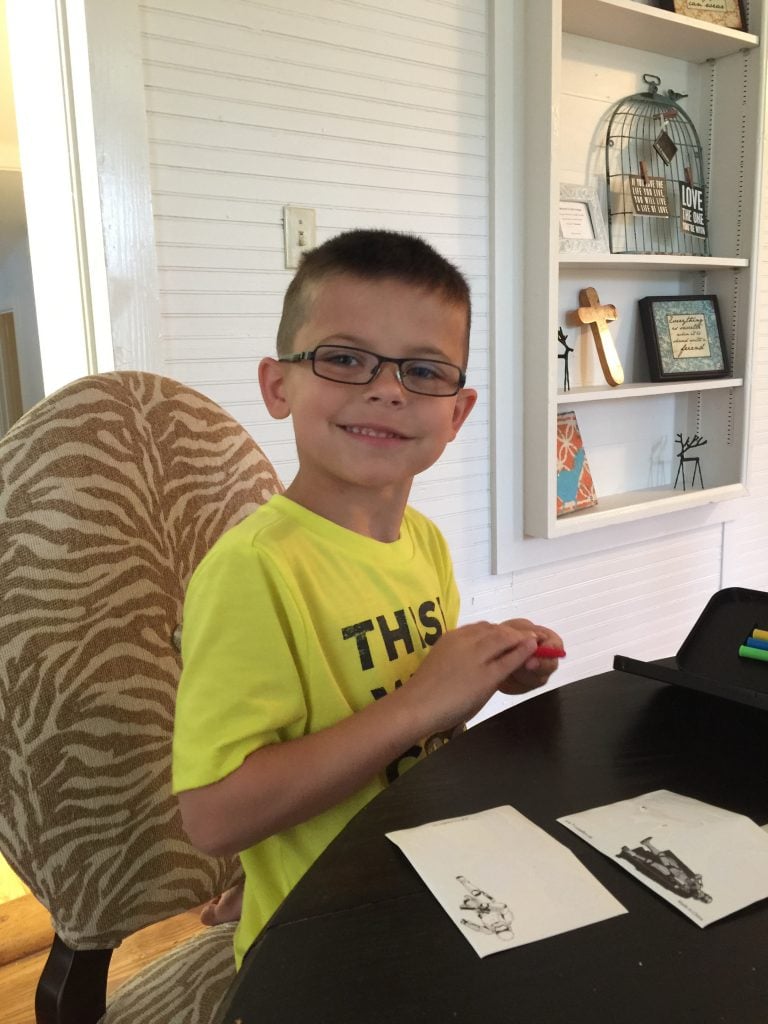 So, let’s talk about how much Smith talks.  Smith talks a lot.  I never knew a kid who talked so much..until I met Ashby…and between the two of them, there is never a moment of silence.  Smith loves talking about anything and everything and he asks a million questions.  He wants us to elaborate on things he hears at church, on the news, other people say, things on TV…he always has questions. 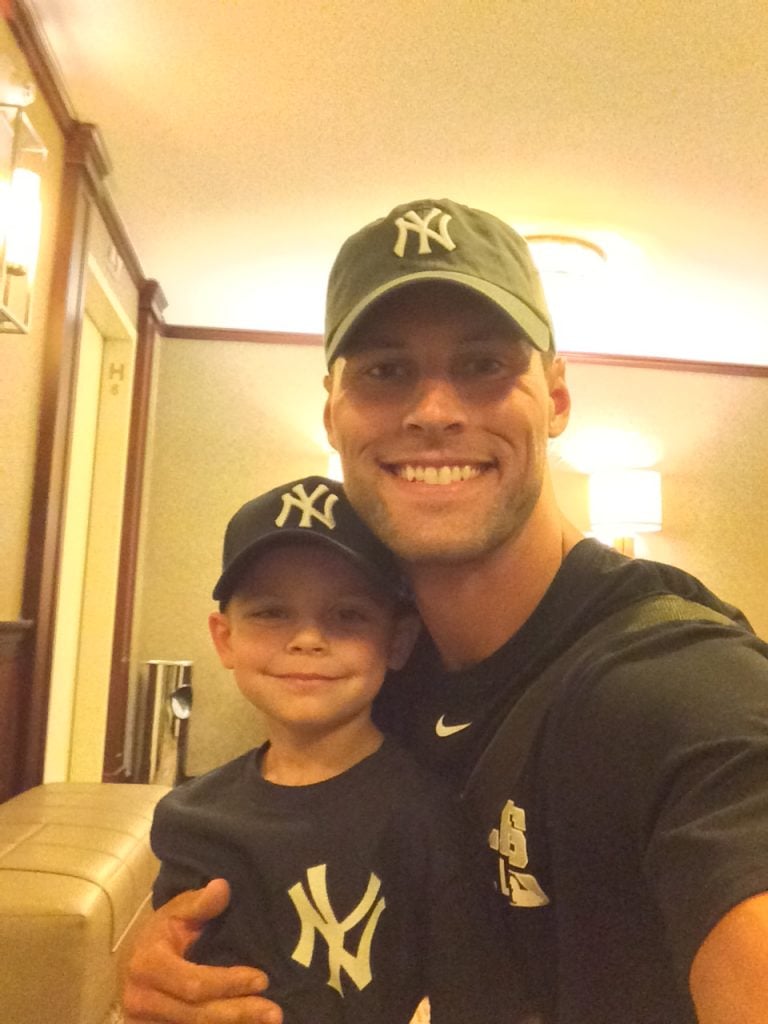 Right now, if you ask Smith what he wants to be when he grows up, he says a NY Yankee.  He loves those Yankees despite my best efforts ;). 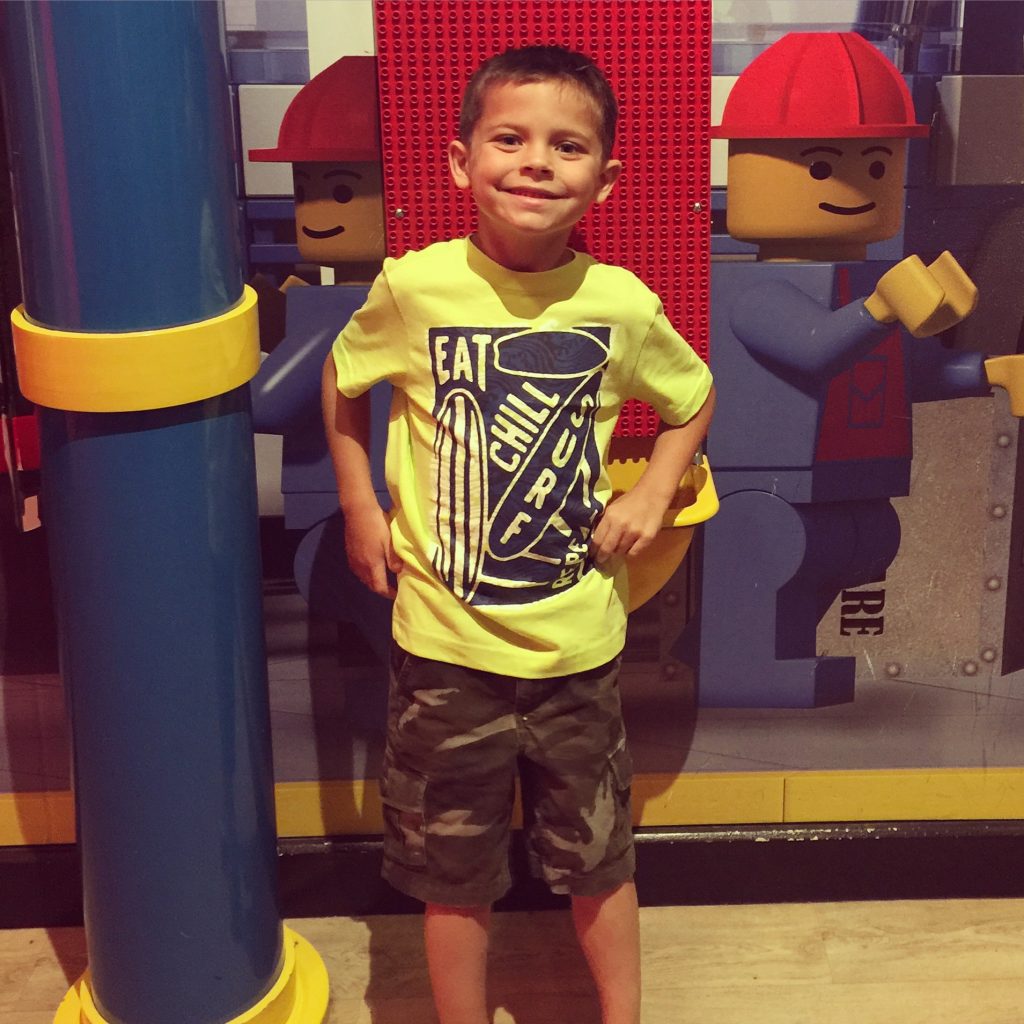 It’s a joke around here that Smith is the easiest kid.  Don’t worry, Kensington isn’t offended, she says it too!  Smith is very agreeable (if she says they’re playing Barbies, by golly, he’ll grab Flynn Rider and play along too!), he’s easy to please, he’s understanding and it takes a lot to get him upset.  He’s not perfect…oh mercy no.  Of course he’s not!  Who is?  But no matter what, the good and the not so good…he’s precious to us. 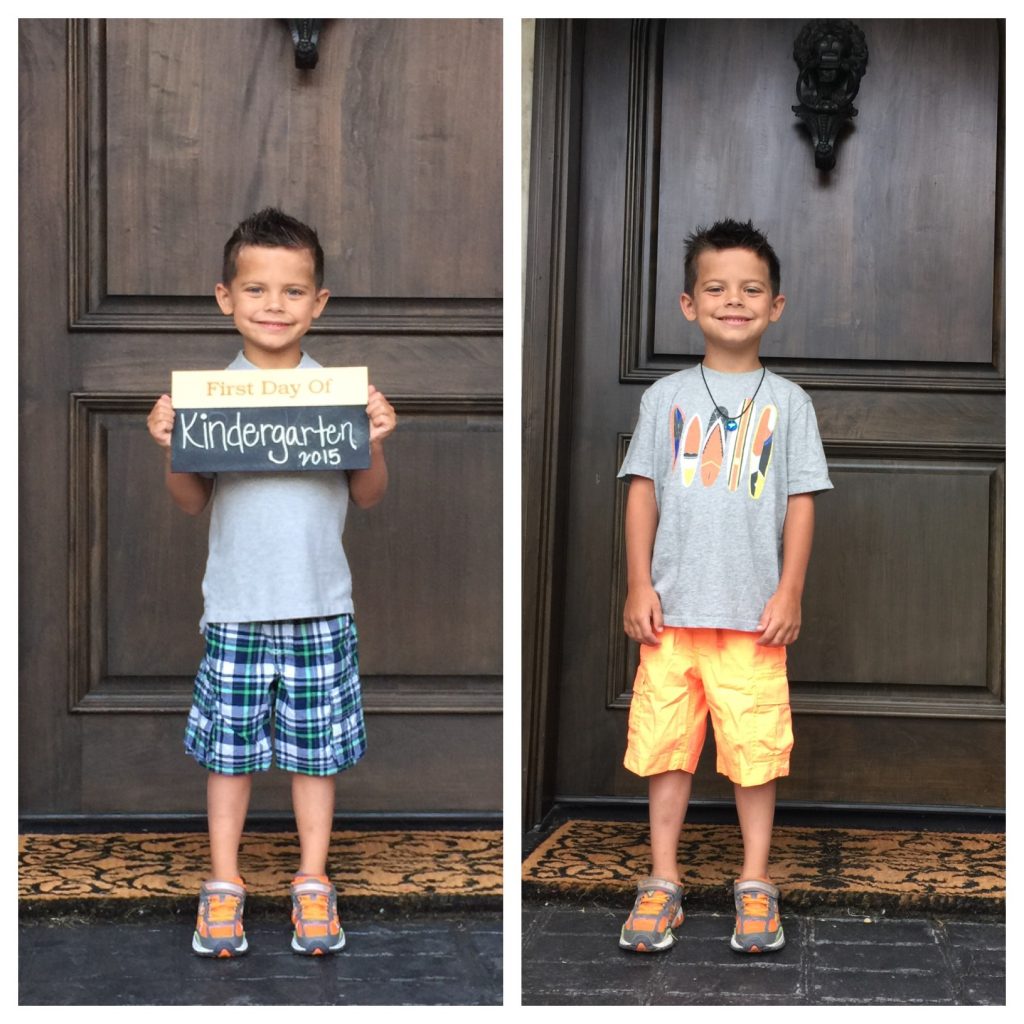 I asked Smith some of his favorite things right now:

Favorite part of summer: staying home and having “do nothing days”

Favorite thing about Kensington: Playing with her

Favorite thing about Ashby: She always wants to do stuff with me.

What one word describes you the best: Smart

Just a little Smith for your Wednesday.