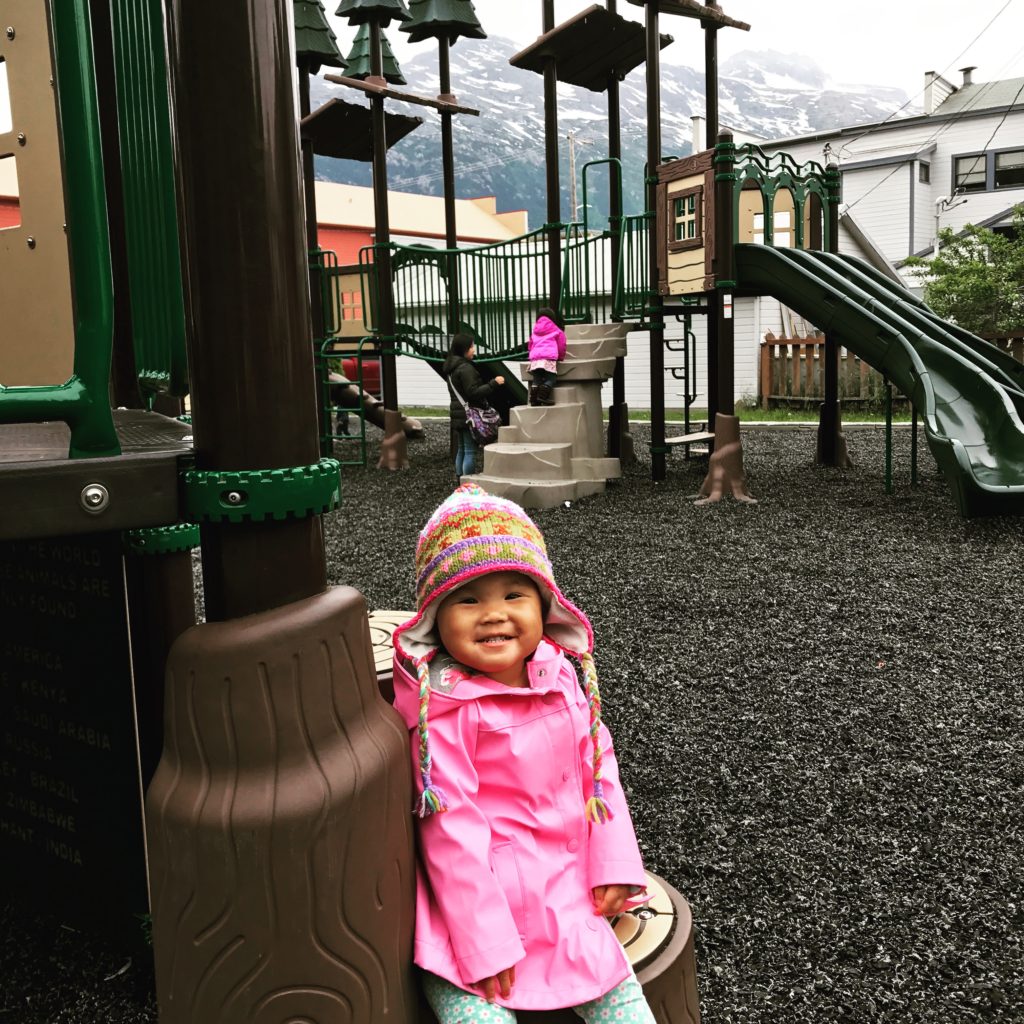 Ten months ago today, we got our Madeley!

This month, our sweet girl hit some very big milestones! 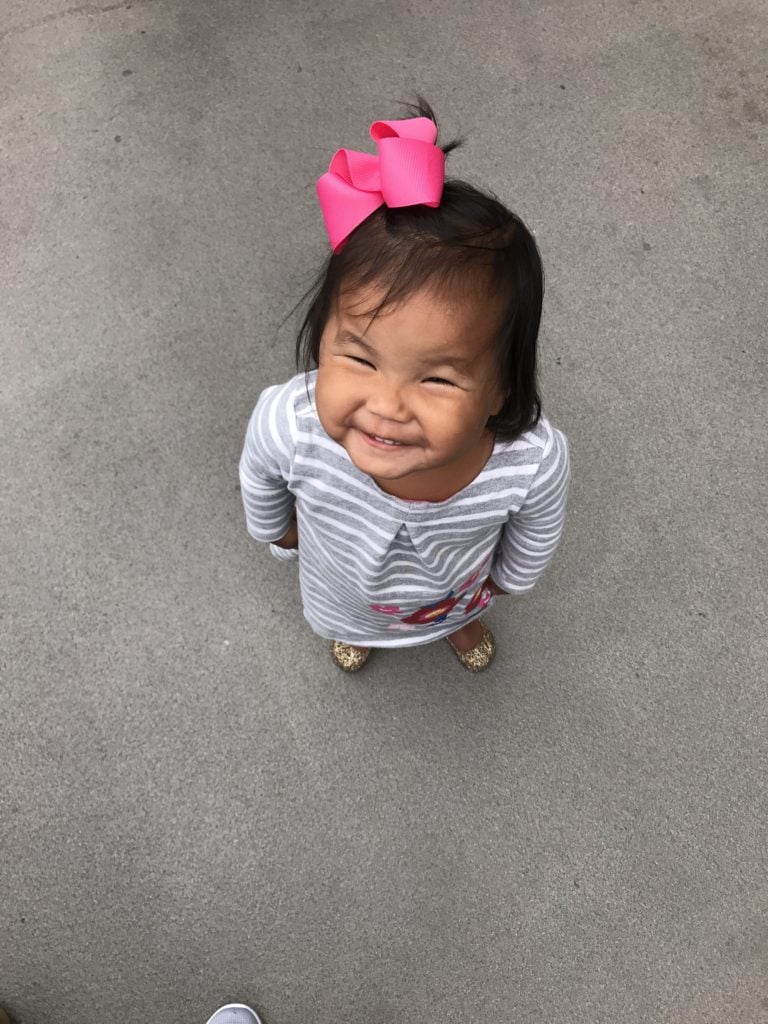 What?  Yes.  The reason why this is so shocking is because if you’ve read this blog for a while now, you know that I am officially the world’s worst potty trainer.

I used to think Kensington was just a horrible kid to potty train…until I tried it with Smith…and then, I realized that I was most likely the problem.  I’ve blogged about this.  I’ve asked you guys for help.  I paid the online fee to do that 3 Day Method.  I did everything.  It was basically two years where one (or two) of my kids would have multiple accidents every day.  One time, I took my kids to a big group play date at a bounce house place and BOTH of my kids pooped in their pants.  BOTH.  I had to do the mommy walk of shame as I exited the place with TWO kids who had just had accidents.  Sigh.

The day that we adopted Ashby and they handed her to me, the translator said “she’s potty trained” and I about cried.  I got to skip right over Ashby and her potty training.  #praise  BUUUUUT…then 20 months later, I was handed another kid…in a diaper.  #sigh  So, I’ve been basically waiting until she’s 10 before I attempted potty training her.  I figured I would just explain it to her at that age and she would decide to stop wearing diapers 😉 .

So…when Kensington and I headed to NYC a few weeks ago, Andrew casually said “I’m going to potty train Madeley while you’re gone.”, and I selfishly thought “Noooooooooooooooooooooooooooooooooooooo!  Because if you start it, I will have to finish it when I get home.”  But friends, I got home and he had potty trained Madeley!!!  I have no idea what went on in my house over those four days and what method he might have used…but she even sleeps in undies at night now.  #whoa  Andrew Shull, two things: 1. You’re the best husband in the world and I love you so much for doing that!  And 2. Where the heck were these amazing potty training skills between the years of 2010 and 2013? 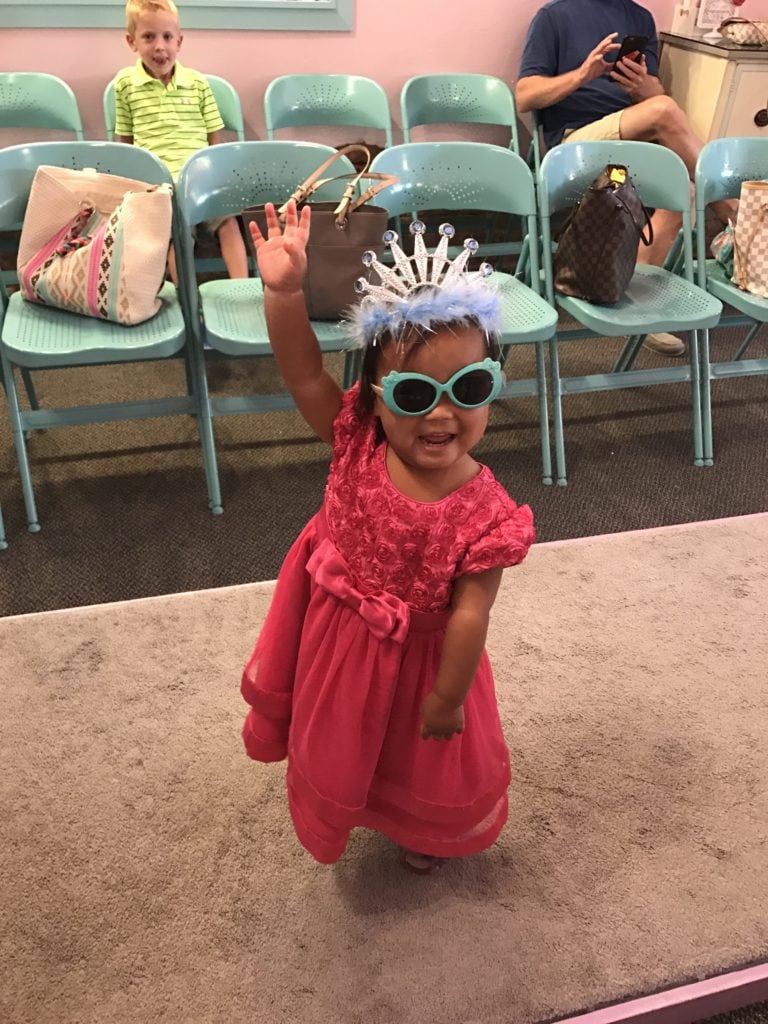 #2: She spent the night at Lovie and Papa Jay’s for the first time by herself.

Madeley has spent the night with my parents on two other occasions while we were out of town/Ashby had surgery, but never has she been by herself with my parents.  And she LOVED it!!  She came back home after her night away telling me all sorts of things.  She was saying words like “swim water” “Lilly” (my parents’ dog), “play”, “eat eggs”. Ha!  She was spoiled and had the very best time! 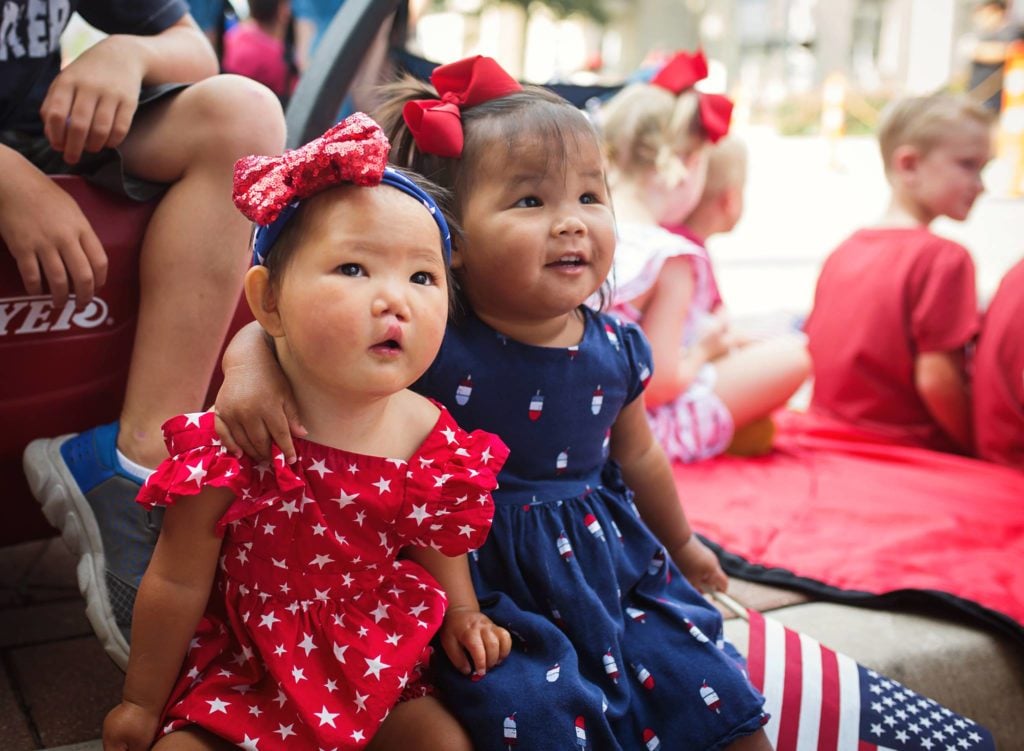 Originally, we assumed that Madeley would sleep in our bed like Ashby did when we first got her.  But…if you recall, while we were still in China, we tried sleeping with her and she kept slithering off the bed in the middle of the night and walking around. So…we had to come up with a Plan B and that was…she would sleep in a pack ‘n play right next to our bed until she was ready to transition out of our room (which happened four months later).  One day, they were doing construction in our master closet, so we moved her pack ‘n play upstairs to Ashby’s room for nap time, but then that night when we started moving it back downstairs, she emphatically let us know that she wanted to stay in Ashby’s room.  So, she’s been sleeping in a pack ‘n play there now since the end of January.  All of that to say, this past week, we asked her if she wanted to sleep on the bottom bunk instead of her little pack ‘n play and she was SO EXCITED!!!  She had the BIGGEST grin on her face when we put her to be and then again the next morning when she woke up.  She knows she’s a big girl sleeping in a big bed now.  She was absolutely precious about it!  So…no more pack ‘n play…off to a big girl bed for Miss Madeley! 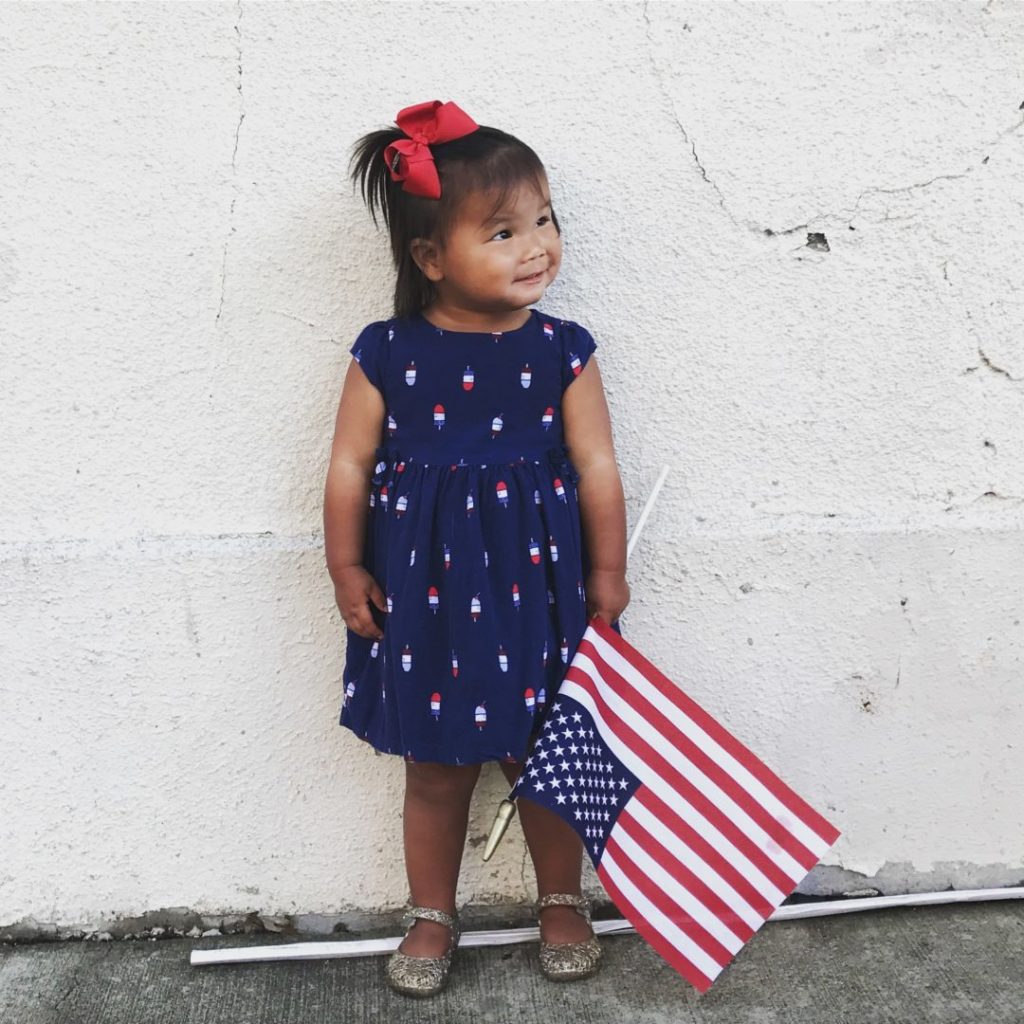 Last week, China changed/added/created new laws making it even harder for Americans to adopt children from their country.  My heart has been so heavy and broken for so many families who were in the middle of adoptions and now, are not going to get the children they had been waiting for.  I have one friend here in McKinney who was supposed to get a little girl and now, she’s not.  I cannot even begin to imagine the devastation.  My heart breaks even more for the MILLIONS of precious orphans over there who do not have forever families.  If the laws had been changed in July 2016 instead of July 2017, we wouldn’t have been eligible for Madeley.  That just takes my breath away.  Please be in prayer for those who are affected…both the parents and the kids.  Adoption is beautiful…but adoption is also very hard.