Yesterday, not only did our family celebrate July 4th, but we also celebrated 2½ years with Ashby London… 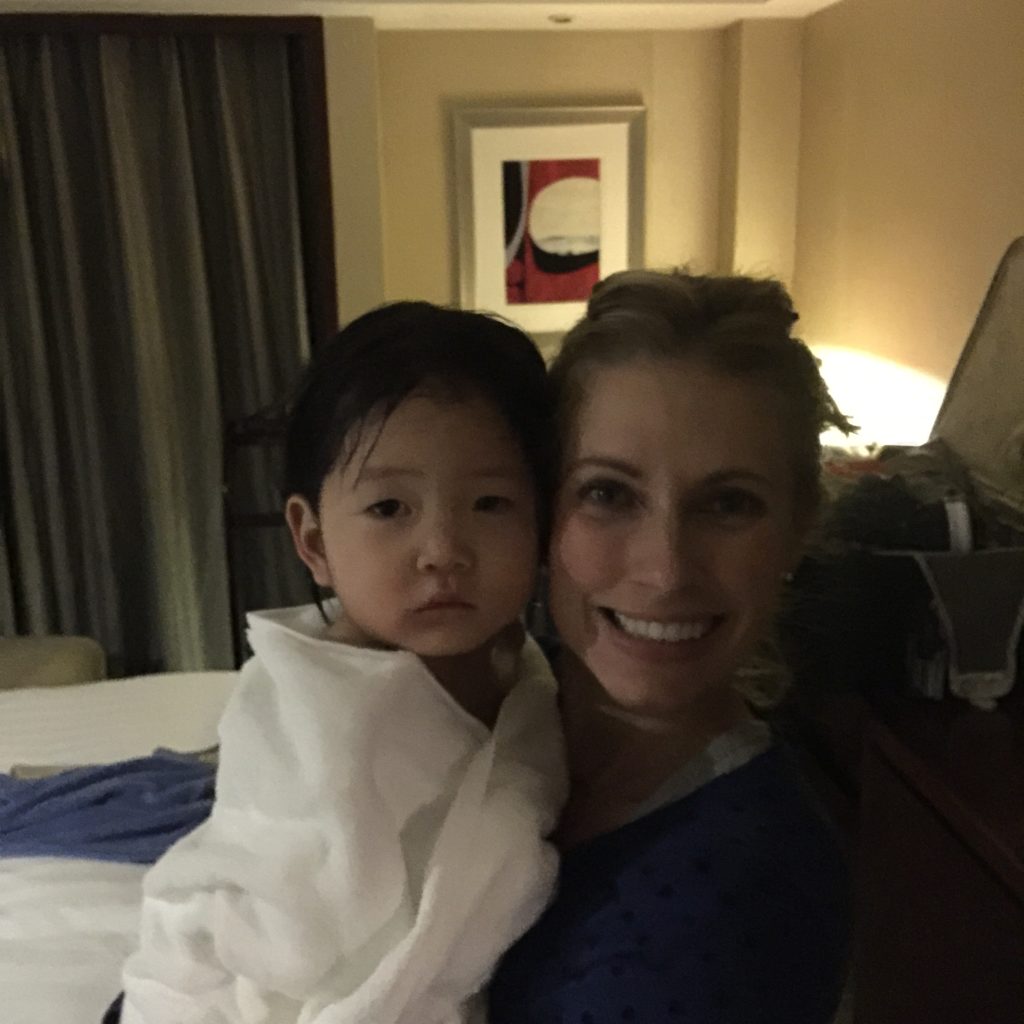 I remember this day like it was yesterday.  After 18 months of waiting, we got Ashby that afternoon and then took her back to our hotel.  After playing and eating a little dinner (she tried spaghetti for the first time), we gave her a bath and Andrew snapped this pic before I put her pajamas on her.  I was on cloud nine!  I finally had my Ashby in my arms. 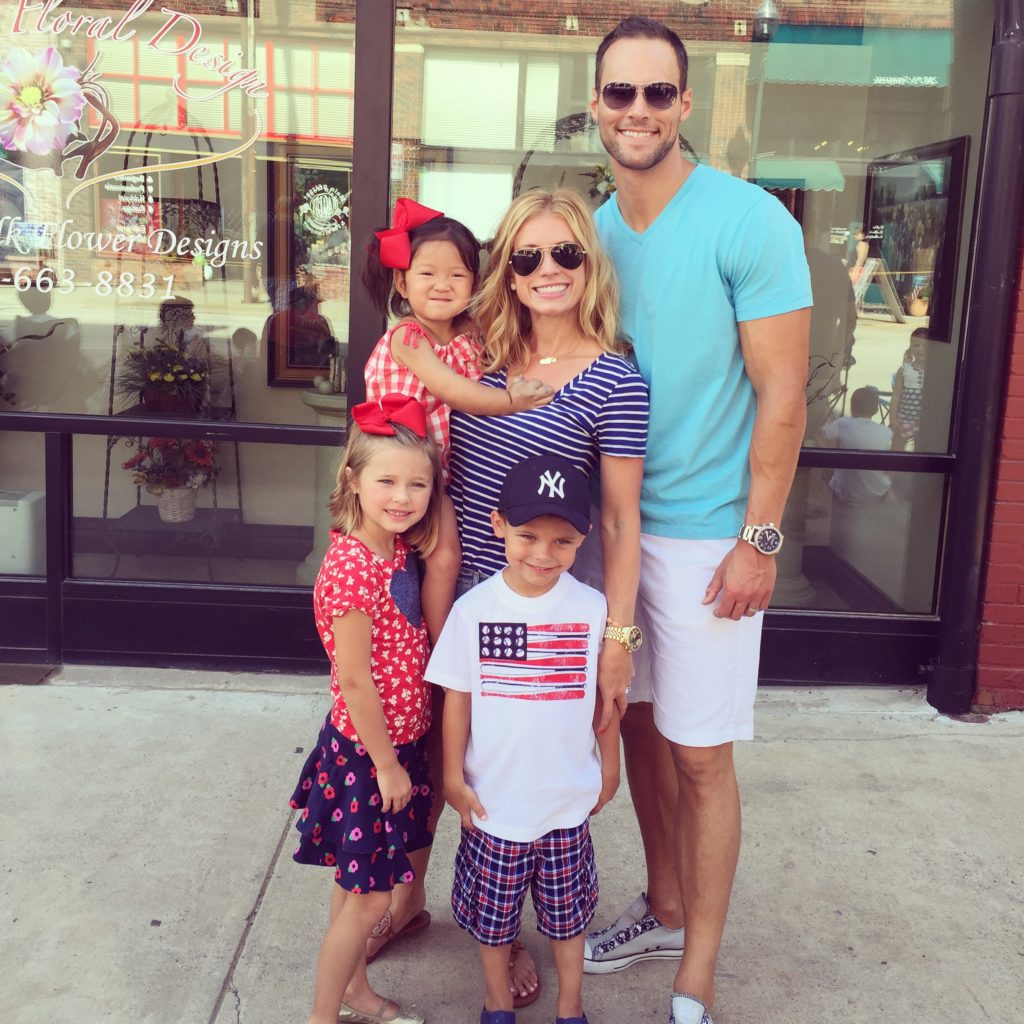 Here we are six months later, celebrating July 4th on our town square.  Isn’t it amazing how much can change in only six month?! 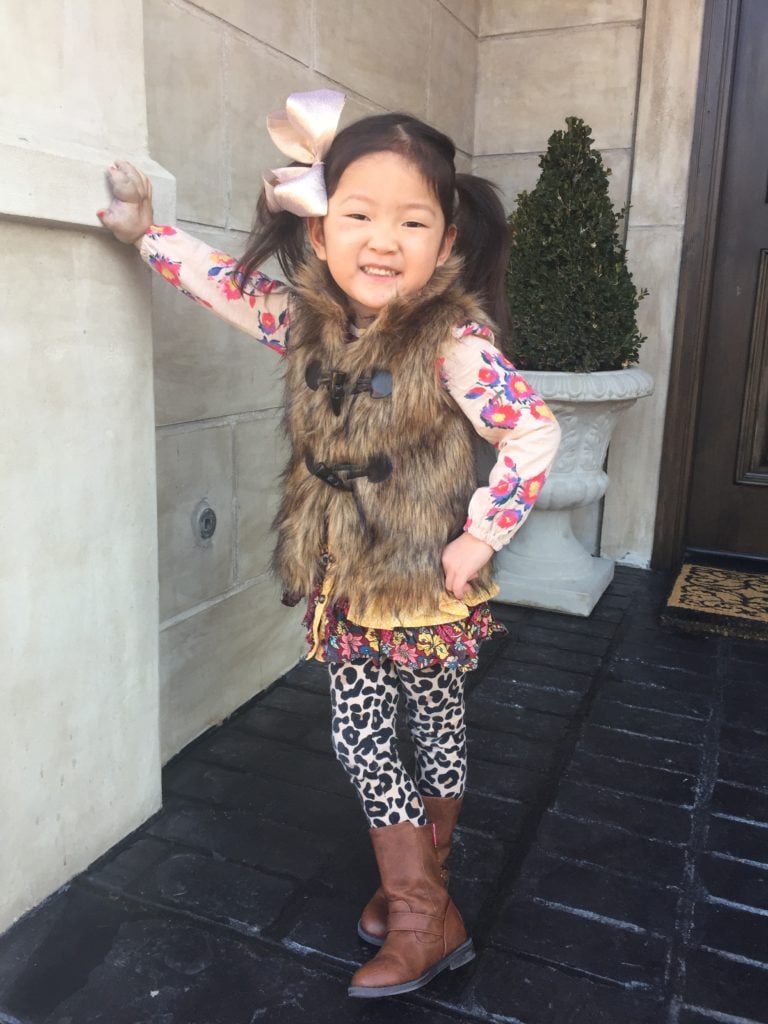 And then on January 4, 2016, we celebrated Ashby’s first Gotcha Day! 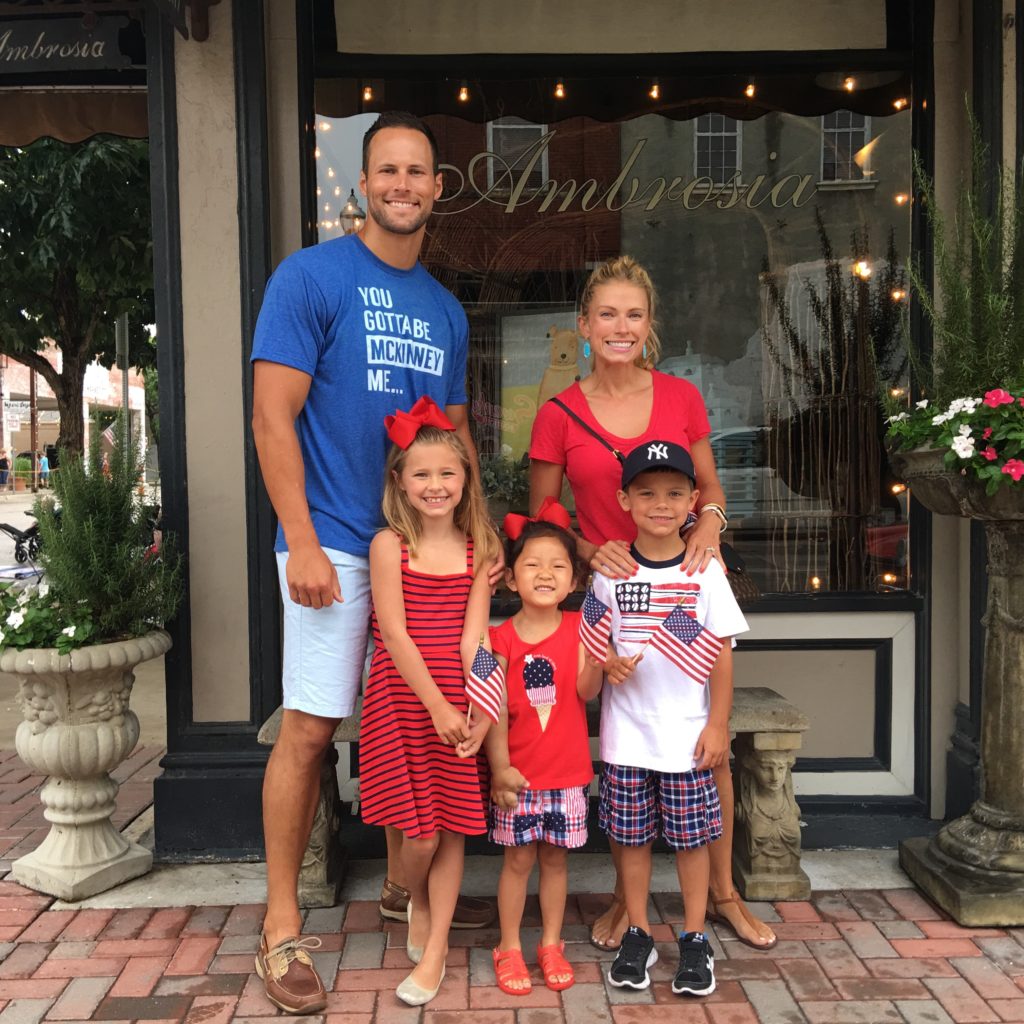 Six months later, it was July 4th again and by now, she was our own little firecracker 🙂 . 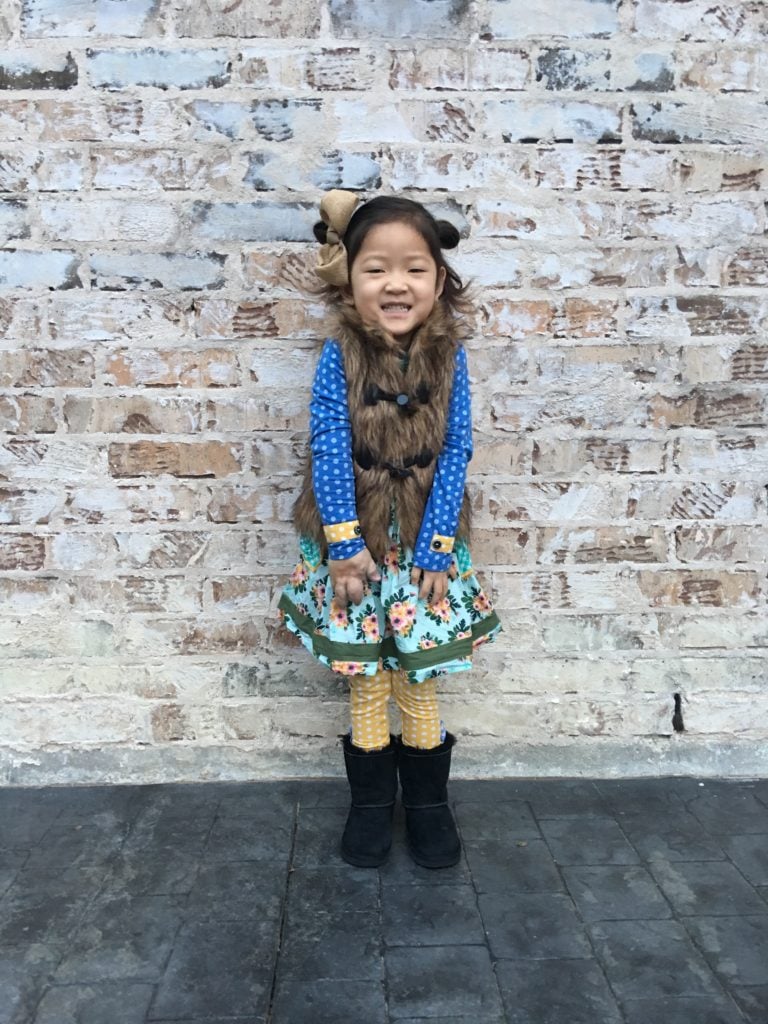 Ashby on her 2nd Gotcha Day this past January 4.  (Side note, I had no clue that she wore that same fur vest on both Gotcha Days until just now when I went back to grab both of these pics. Ha!  Do we think she can fit into again this next time??? 😉 ) 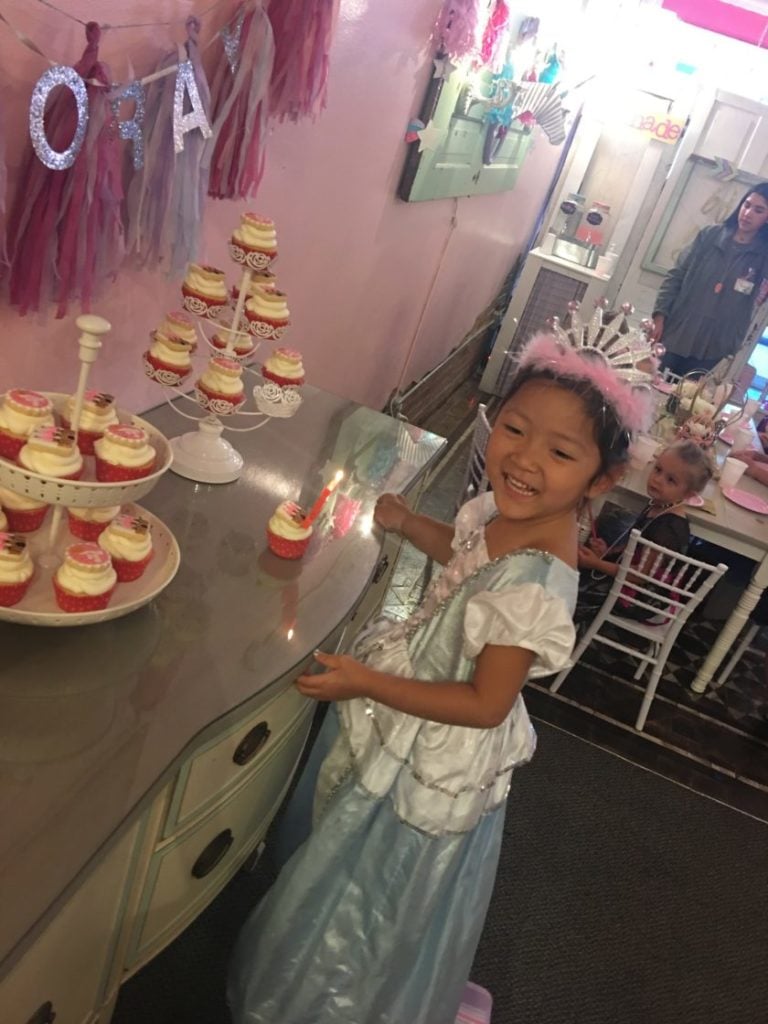 And Ashby today…this pic was just a few weeks ago when she celebrated her 5th birthday.

Oh my goodness, I could write a book about Ashby.

Talking (or blogging) about Ashby chokes me up every time.  This girl is so special.

That means that 15 days from now, she will have been out of an orphanage just as long as she was in one.  I’ve been looking forward to that day. 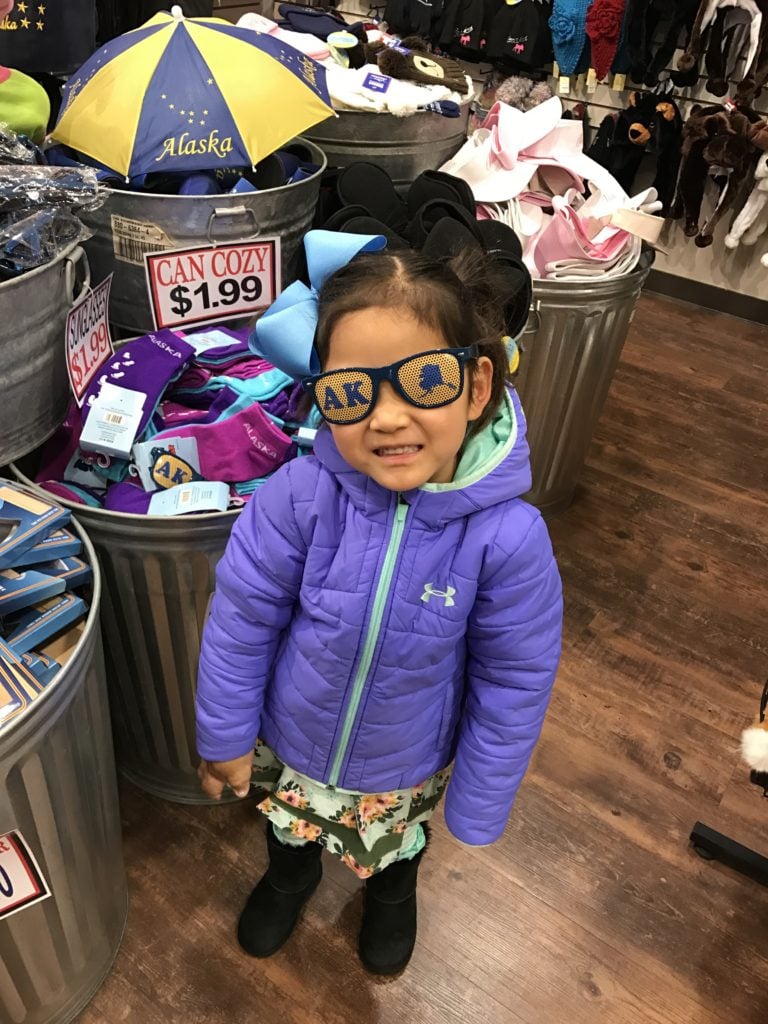 Ashby is just this little bright spot in our family that shines constantly. 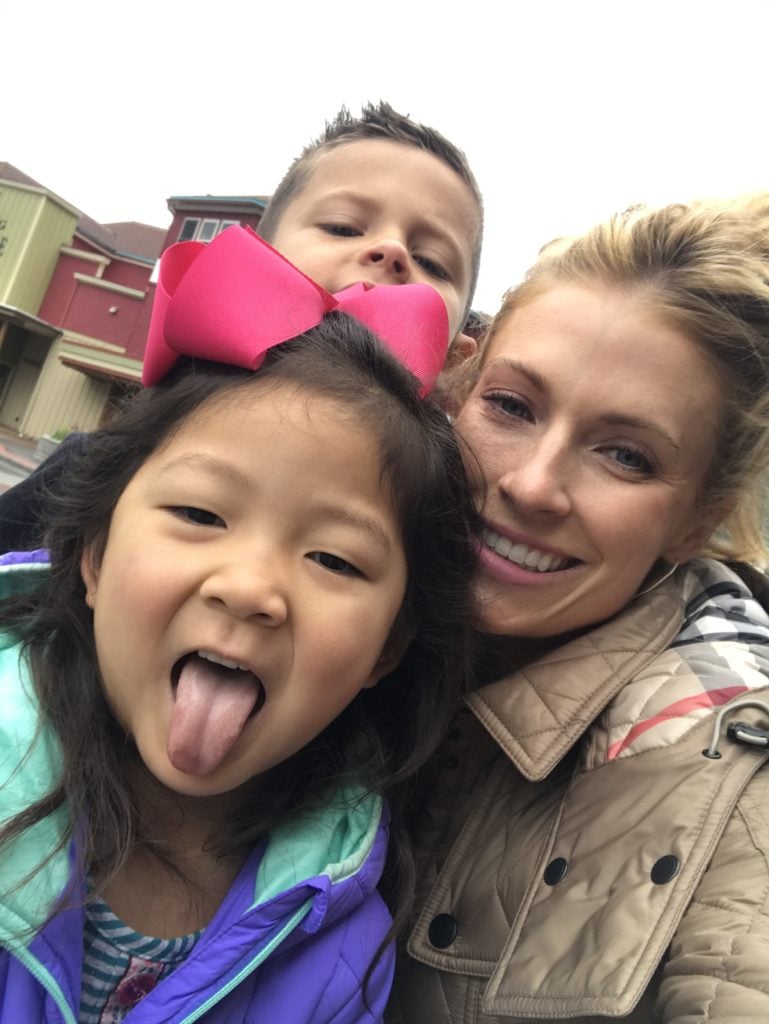 1: She’s a small little thing.  We just went to her 5 year well visit and she’s in the 15th percentile for both height and weight.  Over the last 6 months, I really feel like she’s lost the “baby” about her and is all big girl now.
2: Ashby probably should be a vegetarian.  She would eat vegetables all day, every day and nothing else if she could.  If you gave her the choice between a piece of cake or cherry tomatoes, she would pick the tomatoes every time.  I cannot name one thing she won’t eat.  She has the broadest palette out of all of the Shulls.  She loves flavor!  She’ll eat spicy peppers without batting an eye and the more sour something is, the better.  It’s fun to watch her eat 🙂 .
3: Ashby has been in speech therapy for her articulation for a year now, and we’re seeing major progress.  She LOVES going to speech!  She loves it so much that she invited her speech therapist to her birthday party…and she came!  How sweet is that?!  We probably have a year or two left of speech before she’s ready to graduate, but it’s working and she’s having fun…so that’s all that matters, right?!
4: On Tuesday, Miss Ashby has an eye doctor appointment because we think she might need glasses too…so we’ll see how that shakes out really soon.
5: Ashby is eligible to start kindergarten this year, but we’re going to hold her back one more year.  We want her to start kinder as prepared as she can be…and after much thought and consideration (plus loads of input from the kinder teachers), we’ve decided to wait one more year.  She’ll be in Pre-K this year and she’s pumped about that.
6: I would say that over the last six months, Ashby has acknowledged differences more and more.  She’s getting older, more mature, more aware and more observant when she sees people/hears them talk, so she knows there are differences and we talk about them.  I mentioned this last month, but she saw a picture of herself and the first thing she commented on was her arm.  It was a first for us.  Up until that point, I had never heard her verbalized or criticize her difference from looking at a picture.  At the pool the other day, a boy asked me what was wrong with Ashby and I said “nothing is wrong with her” and the kid swam off.  Ashby looked at me and said “he was talking about my arm”.  Sigh.  She and I had a sweet little talk about that.   I feel like I’m always pointing out successful/bright/smart/active/strong  Chinese women to Ashby when I see them in person, on TV, etc and she always blows me off…but the other day, we were at a restaurant and they had the LPGA on in the background and we were all kind of watching and she looked at me and said “She’s good.  She’s Chinese.”.  🙂  I like that!  I want her to see successful Chinese women at work and be encouraged by them!

Ashby is a gem.

I had no idea what I was getting myself into when we got Ashby.  I was unprepared for so much and probably over-prepared for things too…but God has blessed us abundantly through this child.  She loves SO BIG.  She is the kindest, gentlest, most sensitive little girl that I’ve ever met.  The four original Shulls all have BIG/BOLD/LOUD personalities and then Madeley has the BIGGEST personality of all…so we needed a sweet/calm/caring/gentle/sensitive spirit in our world to kind of mellow us all out.

My daughter spent 929 days in an orphanage.

What if your child is spending days in an orphanage right now?  I know we’re not all called to adopt…but I also know that some of you are.  You feel the pulling of your heart…you know that God wants you to step out on faith and parent a child who doesn’t have one.  My prayer today, 2½ years post-adoption, is that some of you will take that step.

Adoption is amazing.  It has blessed us more than words can describe.  You should let it bless you too. What to eat this week!